The Security Force HQ-Jaffna (SFHQ-J) on Friday (26) lent a hearty red carpet welcome to Lieutenant General Vikum Liyanage, Commander of the Army when he made his first formal visit to the SFHQ-J compound after his recent assumption of office as 24th Commander of the Army.

Upon his arrival at the Palaly airport, Major General Chandana Wijayasundera, Commander, SF-J warmly received the Army Chief and ushered him to the SFHQ-J compound where a colour-rich Guard Turnout awaiting at the entrance greeted him before he was invited to receive the honours on the parade ground.

Seconds after the Parade Commander reported the day’s parade presented by Gajaba Regiment troops to the visiting chief of the country's largest service provider, Lieutenant General Vikum Liyanage formally reviewed it in conformity with military traditions.

Afterwards, the SFHQ-J added symbolic memories to his visit by inviting the Army Chief to plant a Mango sapling inside the SFHQ-J compound. The Commander of the Army then posed for a few group photographs with respective Senior Officers serving under the SFHQ-J symbolizing the significance of this special day.

During the formal address to both officers and other ranks at the SFHQ-J Cinema Hall, the Army Chief highlighted the importance of the Army as a professional outfit that could undertake any challenge whether it is security, emergencies, nation-building, community service or otherwise. It is our bounden duty to maintain those professional standards with commitment and high standards of discipline which is also the mirror of a soldier. The Army since its inception has continuously proved to the world that our soldiers, well qualified in various skills are a community with a humane approach and has fearlessly defended the territorial integrity, sovereignty and unitary status of our motherland at the expense of their precious lives, legs and limbs. You being a member of this outfit have to safeguard its interests all the time and should keep in mind that we are always expected to protect the Constitution of the country, Lieutenant General Vikum Liyanage reminded the gathering.

At the end of the address, Major General Chandana Wijayasundera, Commander, Security Forces-Jaffna on behalf of All Ranks presented a symbolic memento to the day's Chief Guest and appreciated his presence in Jaffna in order to meet the troops. The gesture was reciprocated. 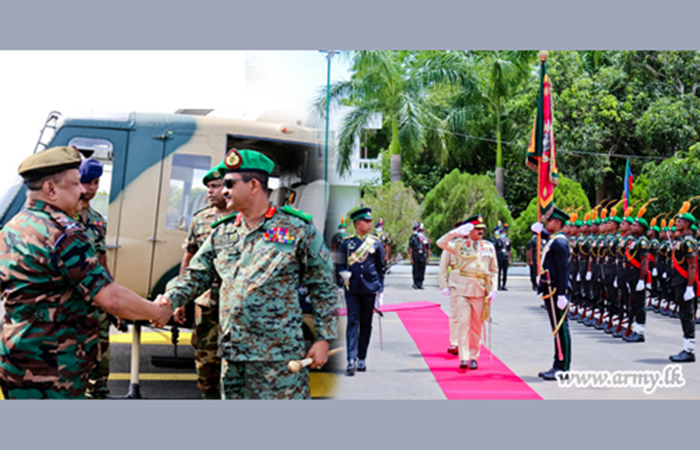 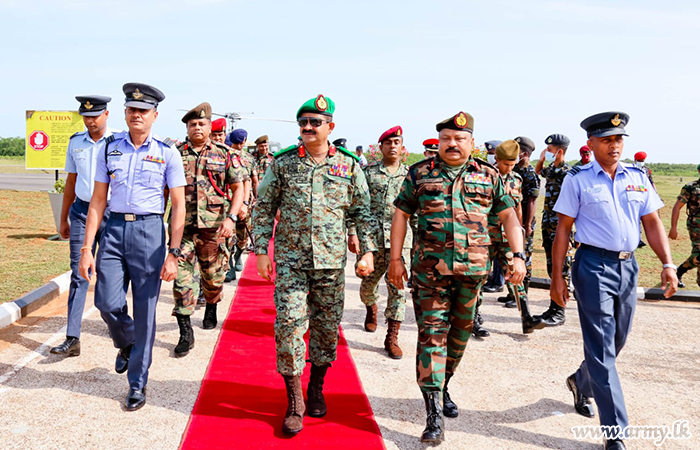 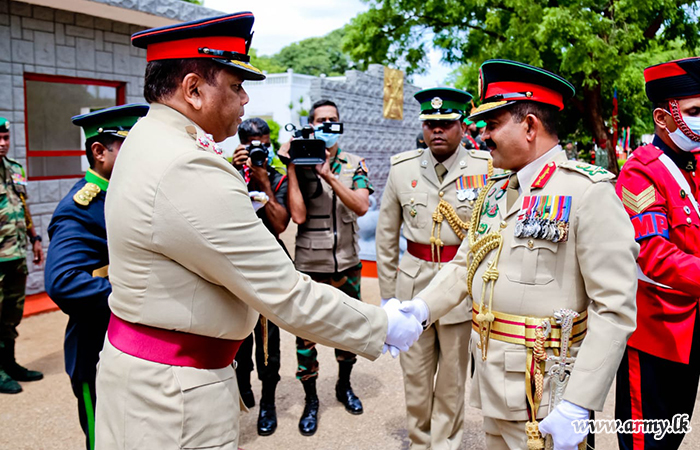 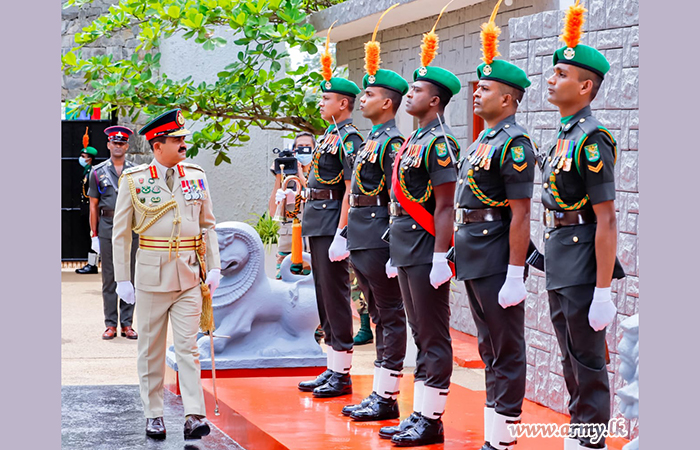 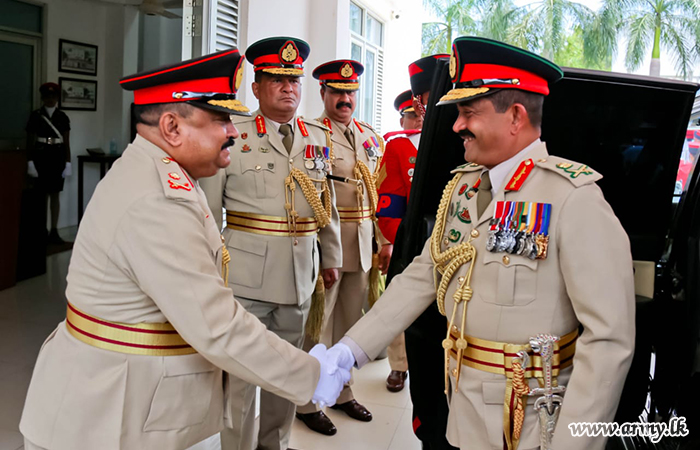 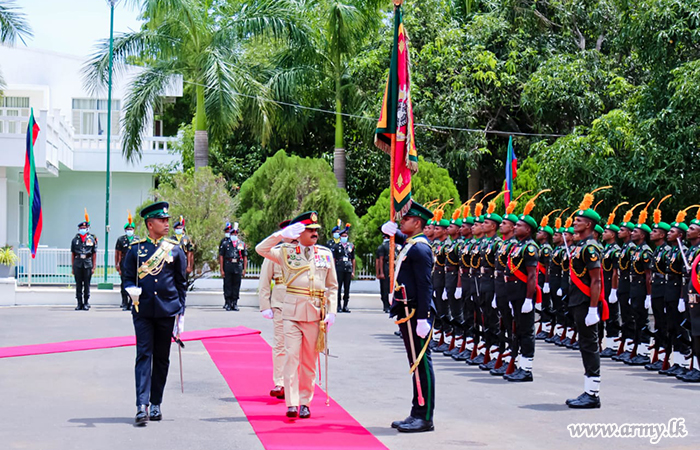 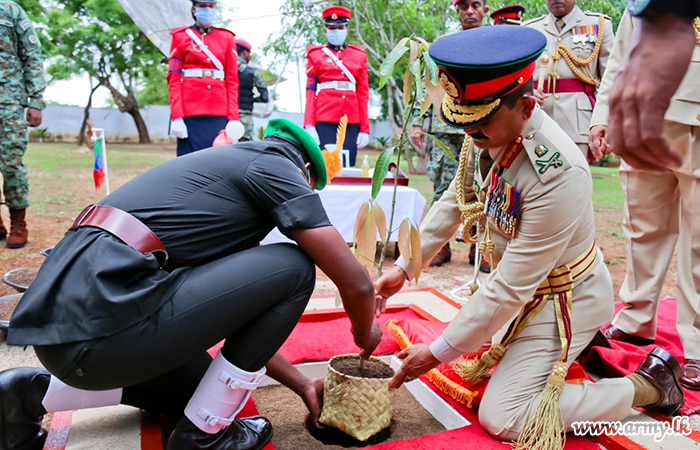 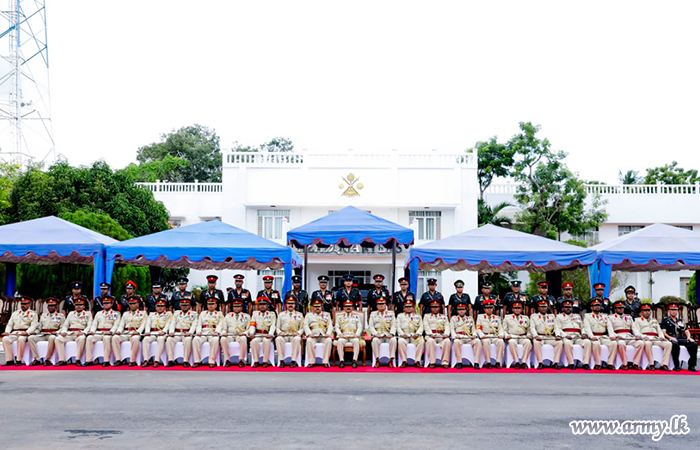 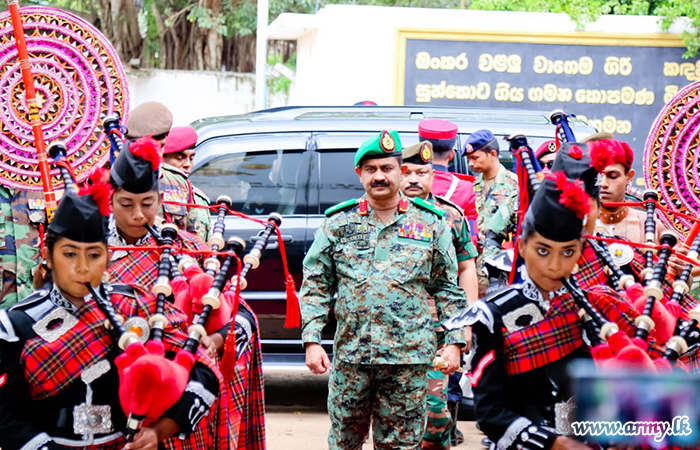 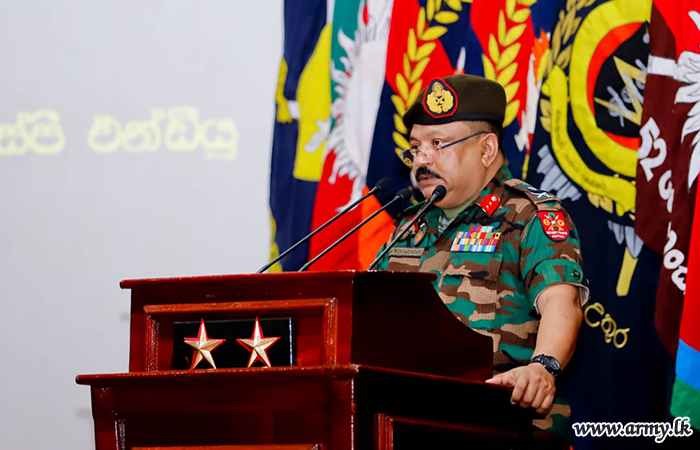 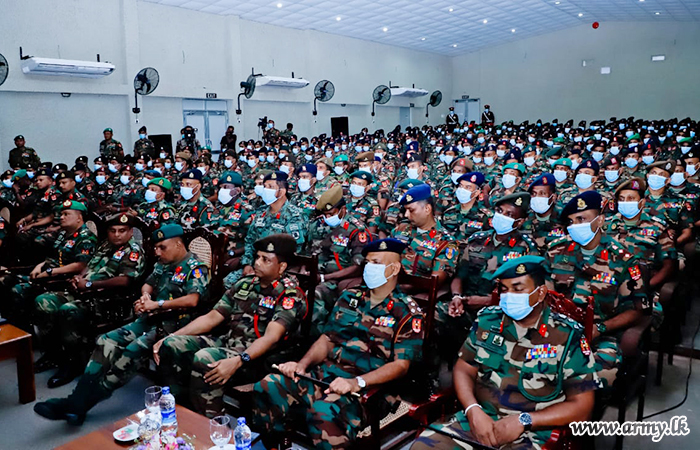 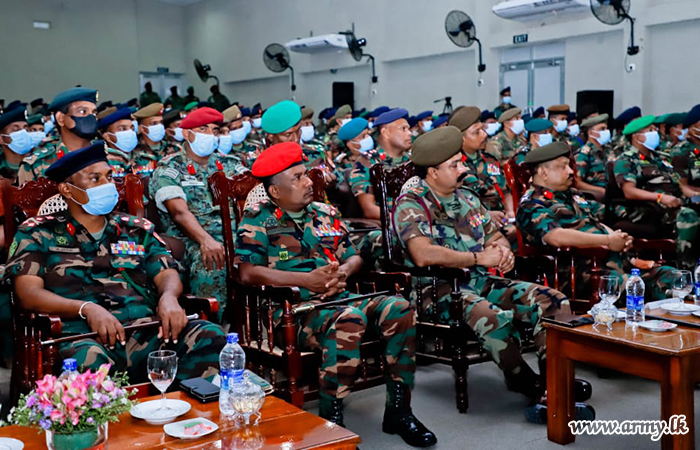 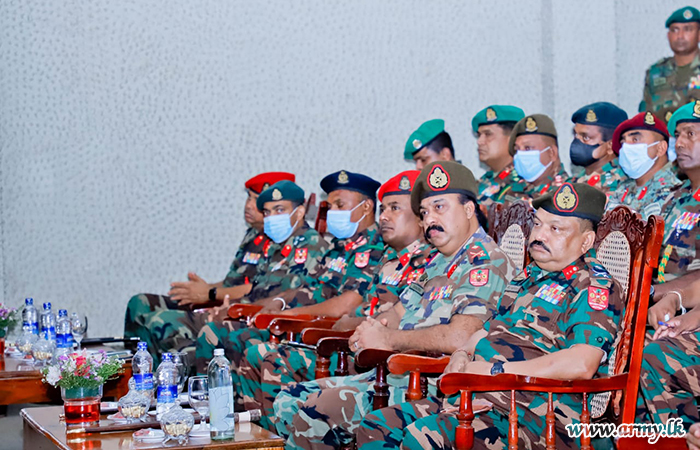 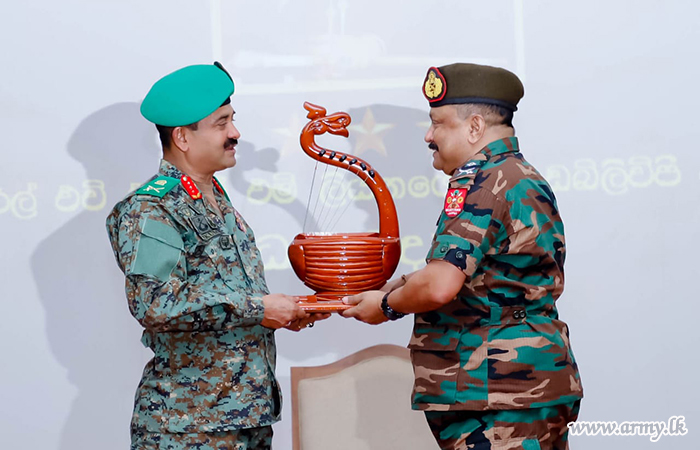 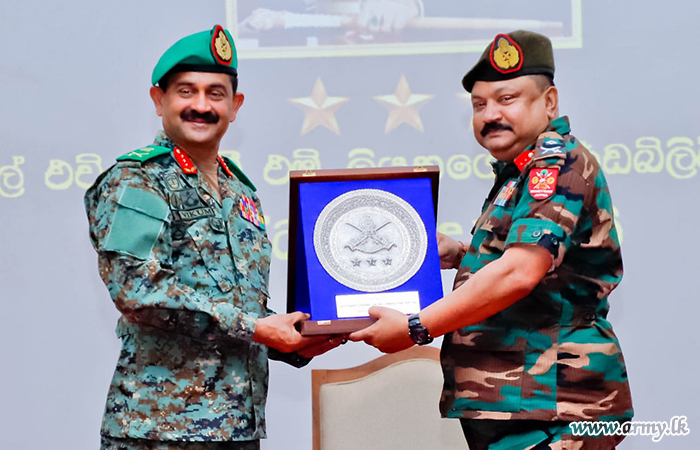