Commander Makes Surprise Visit to Panagoda on a Holiday

An unannounced casual visit of General Shavendra Silva, Chief of Defence Staff, Commander of the Army and Head of the Green Agriculture Operation Center (GAOC) to the Panagoda Army Cantonment this noon (14) during lunch hour took all Officers and Other Ranks on duty at the location by surprise where the Army Chief made a bee-line to several kitchen premises where lunch is cooked and dining halls for women soldiers.

The visiting Army Chief was joined by Major General Ashoka Peiris, Chief Signal Officer and Colonel Commandant of Sri Lanka Signal Corps and a few casually-dressed senior officers upon the arrival of the Commander at the Cantonment, no sooner than General Shavendra Silva's presence was communicated to them. At first, General Shavendra Silva closely observed utensils being used to prepare meals and exchanged views with the chefs and Other Ranks inquiring into the quality of food varieties and the content of calories, etc. He also made a point to talk to a section of Army female soldiers partaking of their meals during lunch time at the Mess Hall with a view to receiving information at ground level. 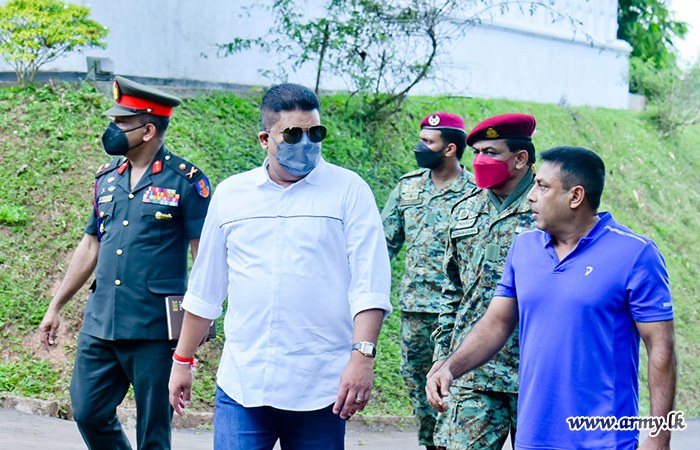 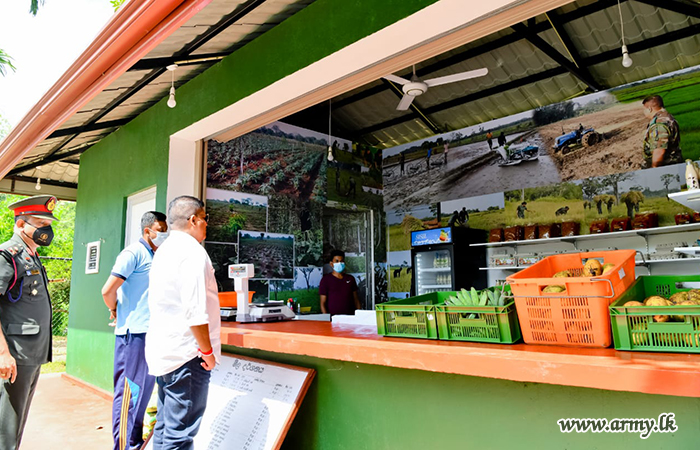 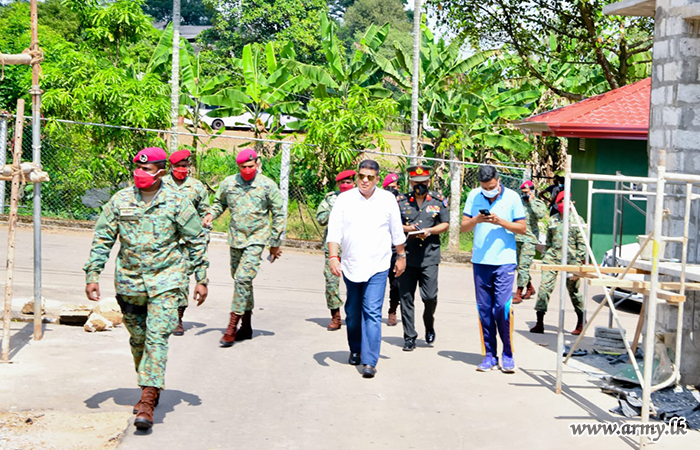 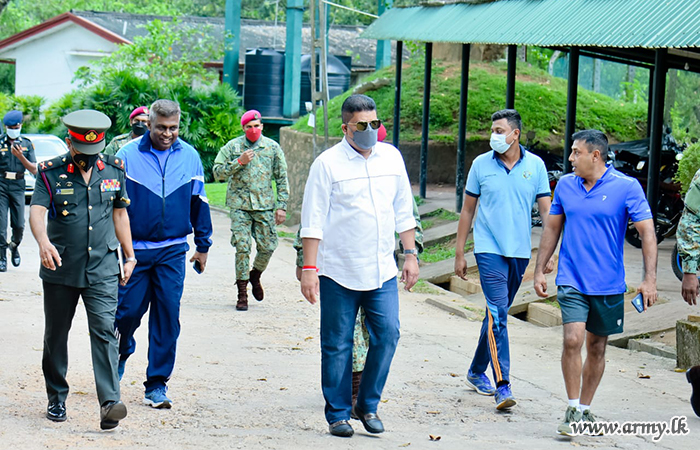 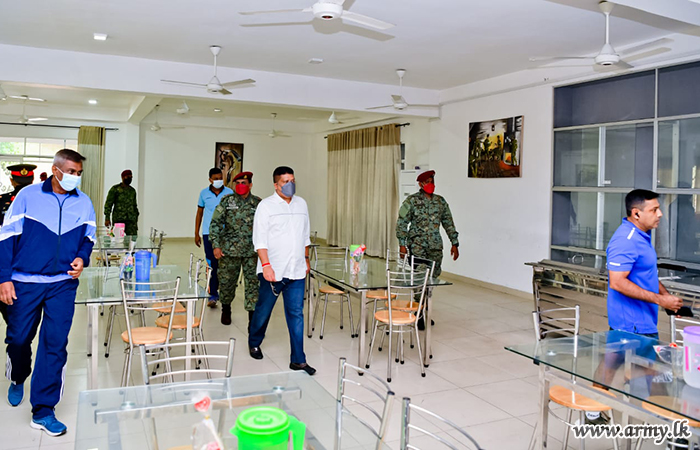 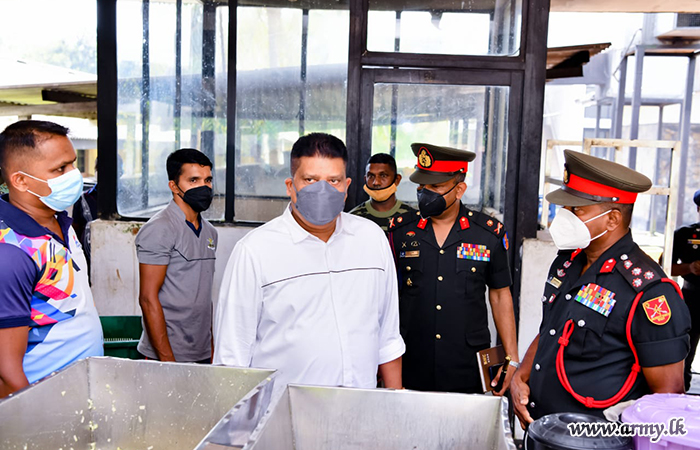 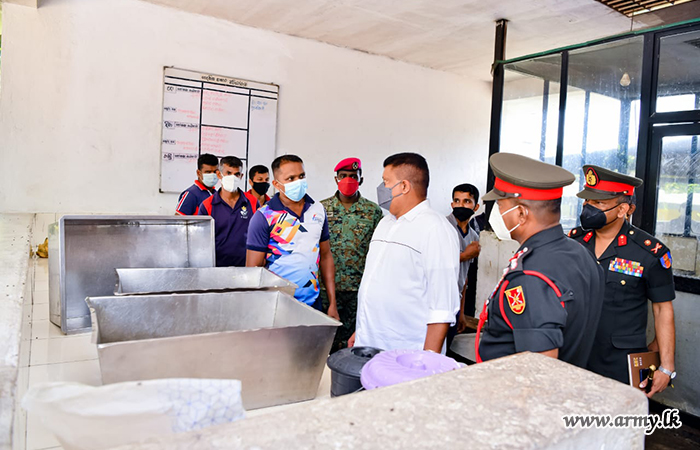 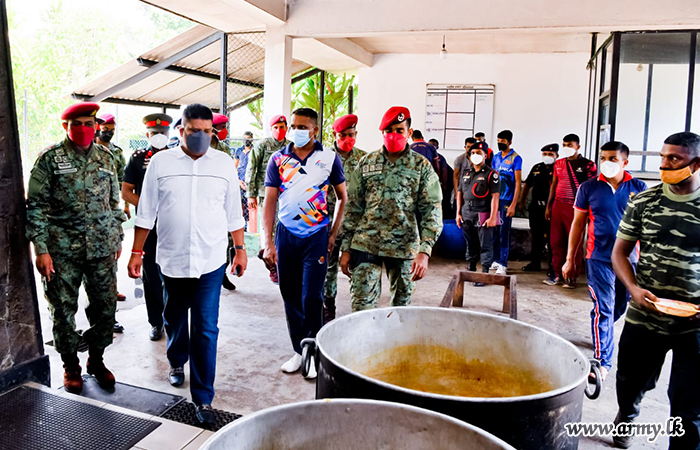 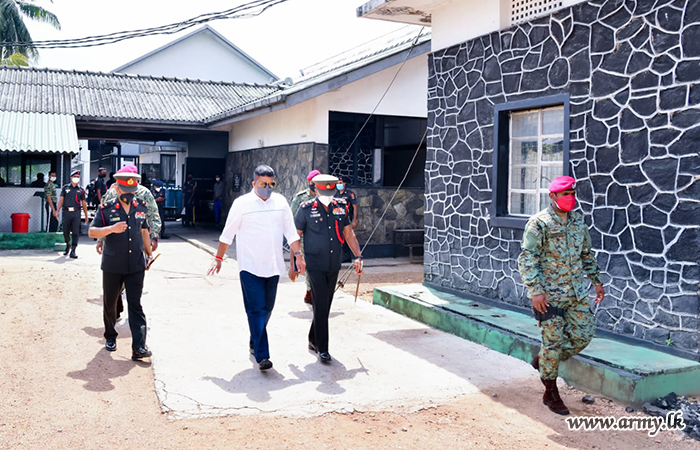 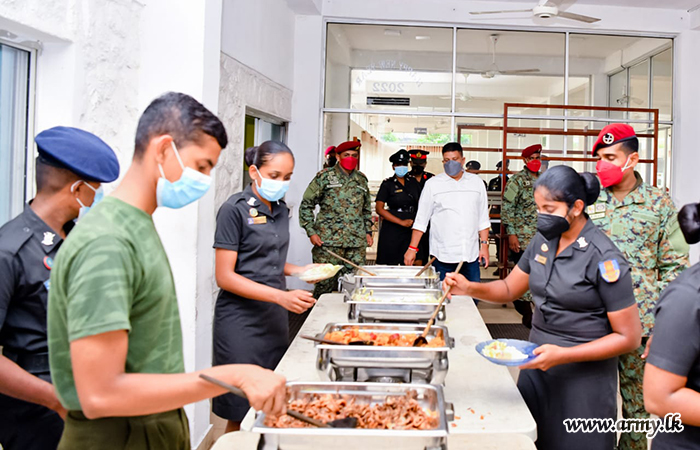 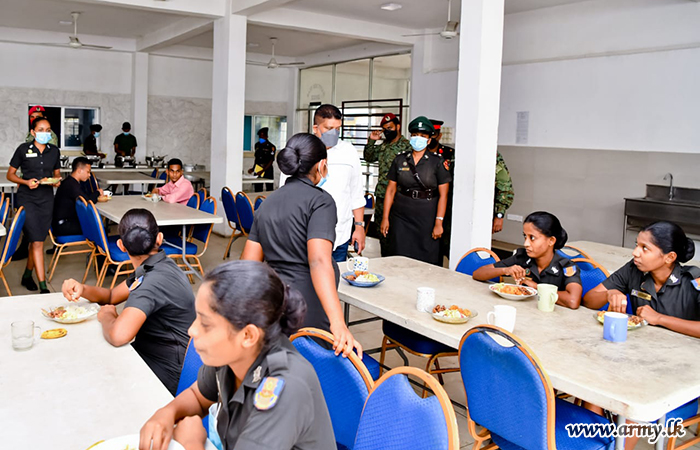