Commander Makes His First Visit to the SFHQ-E

Undertaking the first field visit to the Security Force Headquarters - East (SFHQ-E) upon taking reins of the Army, Lieutenant General Shavendra Silva, Commander of the Army arrived at the SFHQ-E on Sunday (8) in order to receive an update on the role and tasks of the Headquarters.

The visiting Commander was saluted in a formal Guard Turnout soon after he arrived at the main entrance to the SFHQ-E after he was warmly received by Major General Aruna Jayasekera, Commander, Security Forces - East and several other senior officers.

A few minutes later, a Guard of Honour presented by soldiers of the Commander’s own Regiment, the Gajaba Regiment saluted him in the parade ground as the highest military honour. Minutes after receiving the honours, the Commander left memories by planting a 'Sal' sapling inside the SFHQ-E temple precincts.

Later on, the Commander as has been the practice, addressed the Officers and Other Ranks drawn from all Divisions, the Forward Maintenance Area - East and Brigades where he commended the troops for their dedicated work for the Nation in the aftermath of 21st April Easter attack and other nation-building commitments.

Similarly, the Commander also sat with Divisional Commanders and Brigade Commanders who were present there and shared views with them in order to take stock of the security situation and their roles in respective areas of responsibility in the province and exchanged views on different aspects, related to the conduct of affairs with the troops.

Afterwards, his visit was made further memorable after he was invited to sit for a group photograph before he met All Ranks during refreshments. 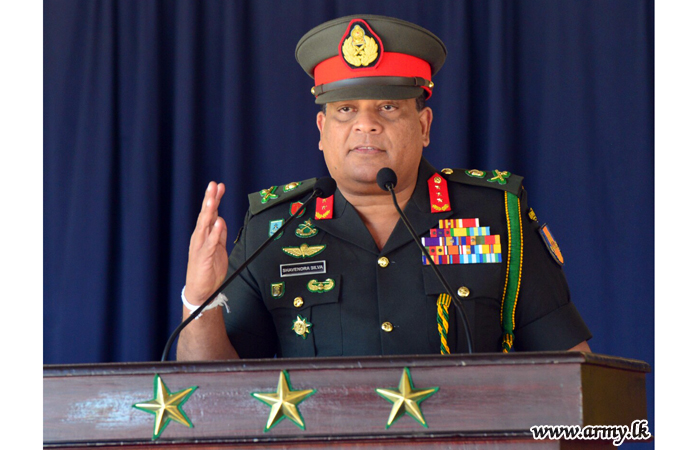 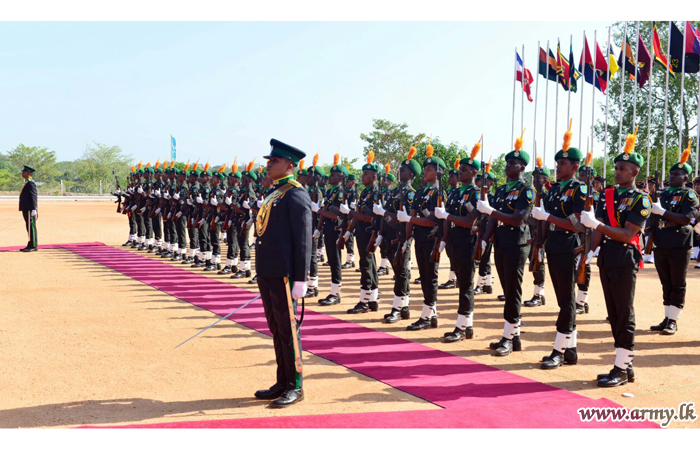 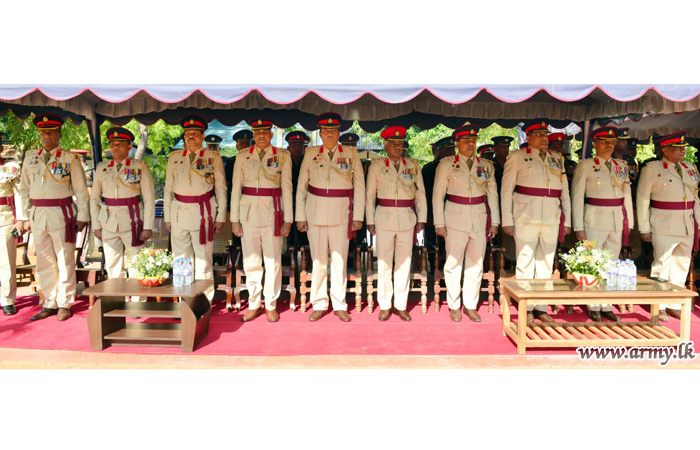 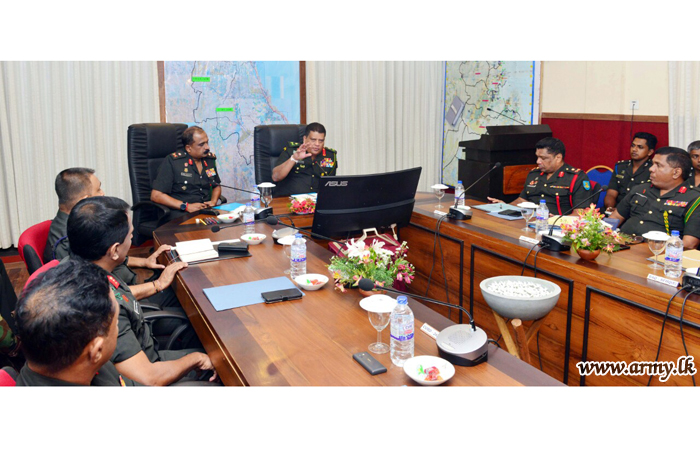 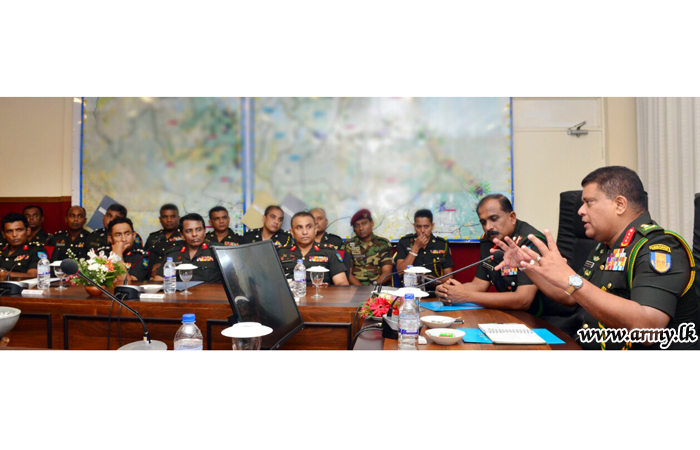