168 athletes and sportsmen of the Sri Lanka Electrical and Mechanical Engineers (SLEME) who brought admiration and prestige to the Regiment and the Army alike in the past few years received recognition and praise of the Commander of the Army Lieutenant General Shavendra Silva on Monday (28) afternoon at the BMICH during the SLEME-staged ‘Craftsmen's Colours Night’ where all of those achievers were awarded special laurels.

All those achievers participating in a variety of athletic events represented the SLEME and the Army at national, international, defence service and Army levels and brought honour during 2012 - 2018.

During the awarding ceremony, the day's Chief Guest, Commander of the Army under the Phase-1 awarded Colours to those who excelled in motor sports, tennis, athletics, baseball , kabaddi, Judo, etc at international events and gifts to some of their coaches after he was accompanied to the stage by Major General Duminda Sirinaga, Colonel Commandant SLEME.

In his brief address to the occasion, the day's Chief Guest commended the SLEME’s contribution to the field of sports and underlined the need to sustain the same in future, too as sports is an integral part of the military life.

The inauguration of the event began with lighting of the traditional oil lamp before the day's Chief Guest and other invitees were welcomed by Major General Sirinaga in a brief speech before the proceedings got to a start.

Singing of the SLEME Regimental song, a two- minute silence to remember fallen War Heroes plus screening of a video documentary on the SLEME and its achievers paved the way for the remainder of the programme. 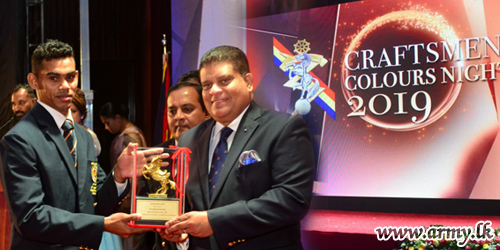 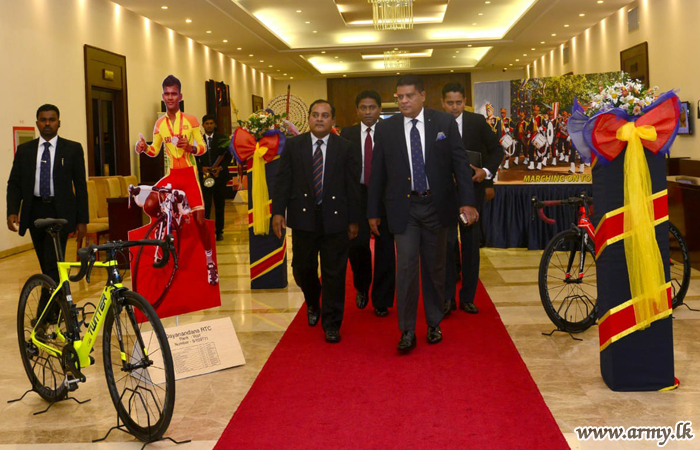 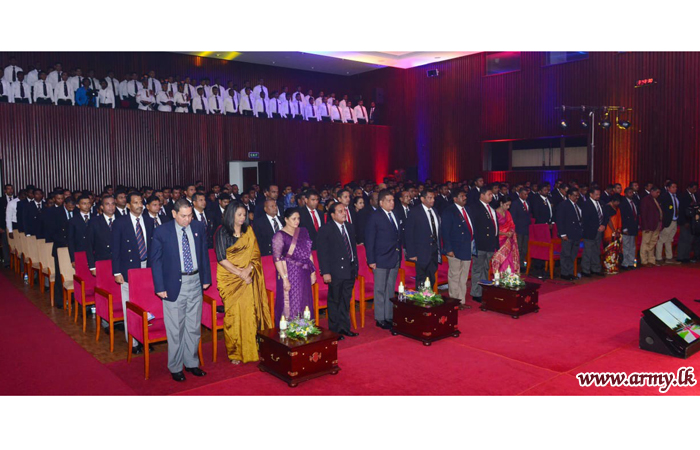 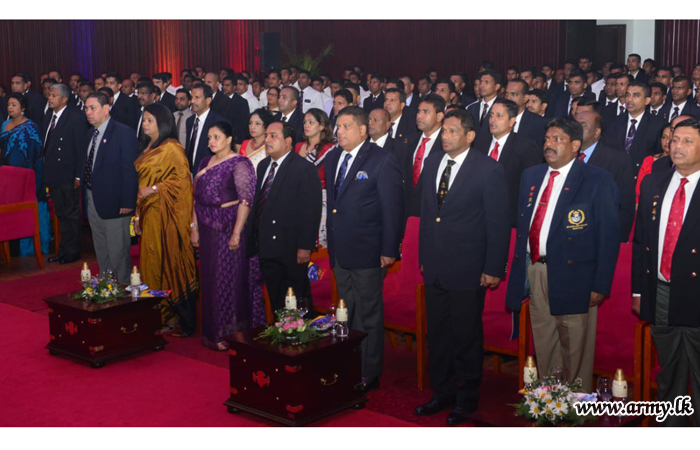 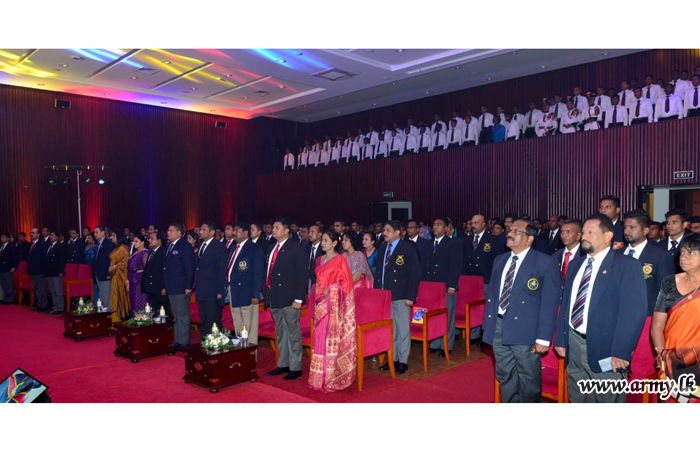 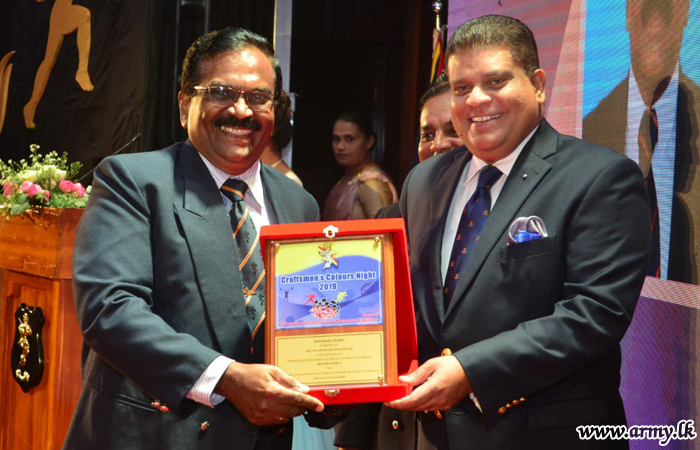 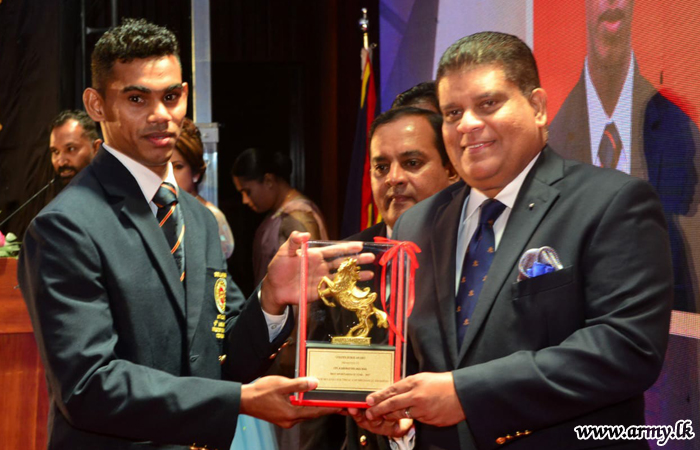 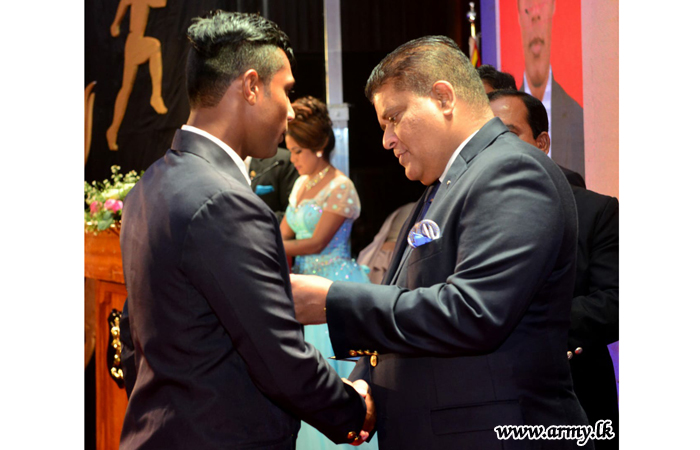