Lieutenant General Crishanthe De Silva, Commander of the Army, together with Navy and Air Force Commanders during a visit to the Jaffna peninsula took part in the annual Katina Pinkama (offer of robes for rainy season) ritual at the historic Nagadeepa Viharaya, off Kayts on Wednesday (4).

Prior to the participation in the Katina Cheewara Pooja at the temple and the subsequent alms-giving ceremony to the Buddhist monks, the Commander paid his obeisance to the chief monk, Ven Nawadagala Padumakitti Thero at the monastery and performed religious observances at the shrine.

Soon after the annual Katina Pooja was over, the Commander called at the nearby Naga Poosani Amman Hindu Temple at Nagadeepa and made offerings to the deities.

Together with Major General Nandana Udawatte, Commander, Security Force Headquarters – Jaffna (SFHQ-J) and several officers, the Commander as the second leg of the day’s programme afterwards, unveiled a plaque and opened the newly-built two luxury rooms in the popular Thalsevana Holiday Resort at the invitation of the Jaffna Commander.

The two new rooms provide a panoramic view of the northern sea and all comforts as a new addition to the hotel. Lieutenant General De Silva thanked all soldiers who took part in construction work and highlighted the importance of maintaining the quality standards in the complex all the time.

A few minutes later, adding a new feature to the day’s programme, the Commander at the invitation of the Commanding Officer, 7 Sri Lanka Army Woman’s Corps (7 SLAWC) in Myliddy opened the newly-built officers’ mess at the 7 SLAWC Headquarters.

A large gathering of officers, including the Jaffna Commander attended the opening ceremony. 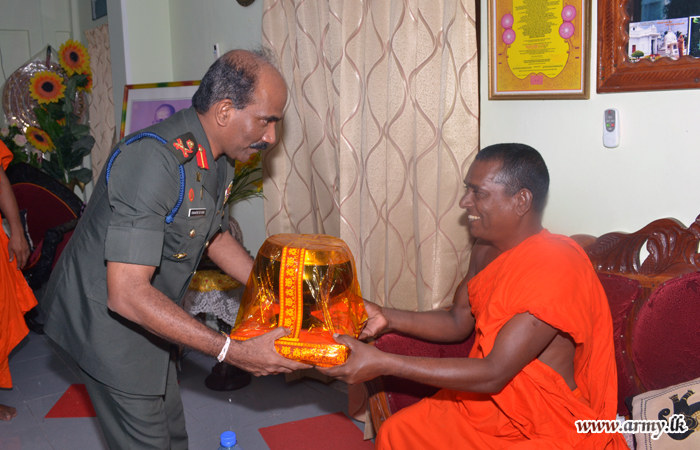 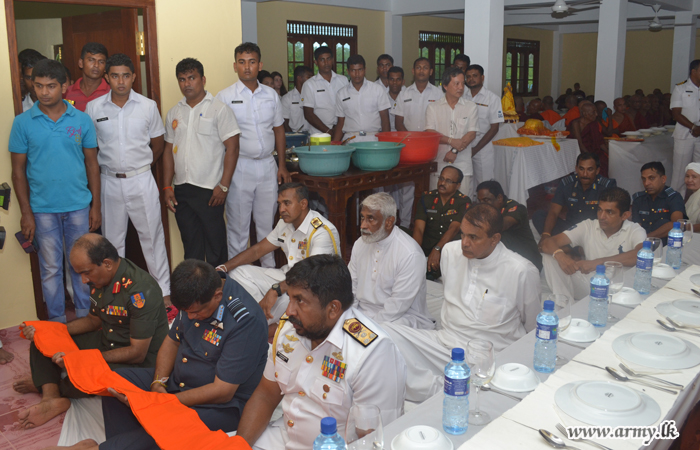 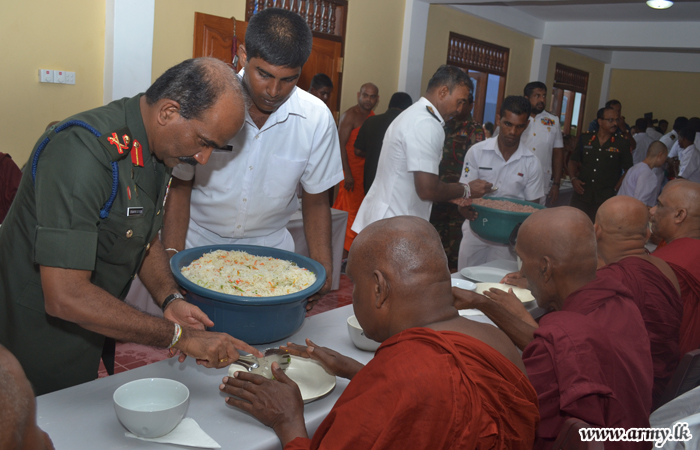 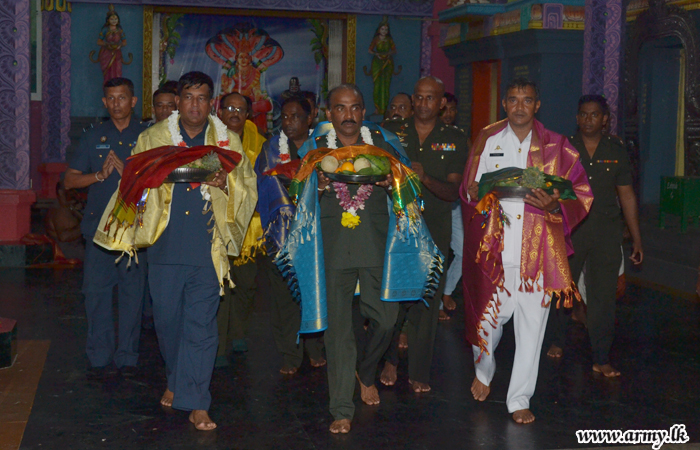 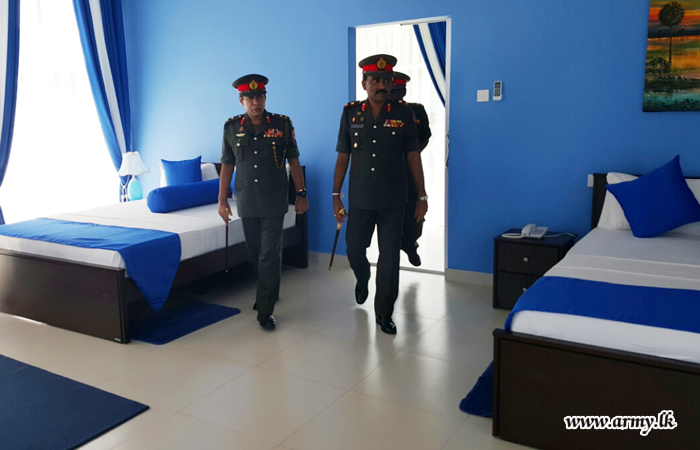 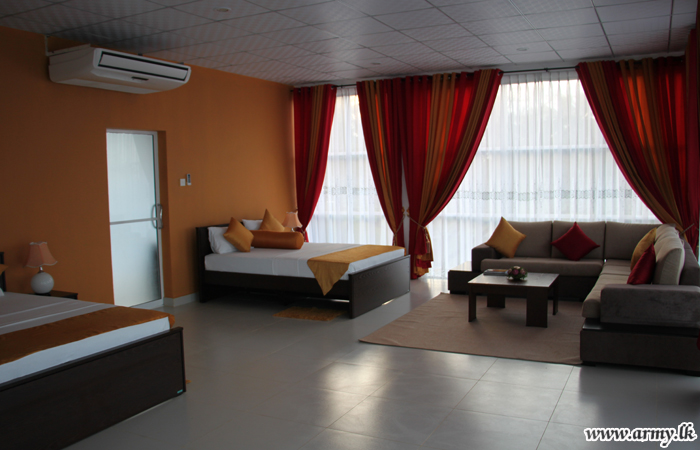 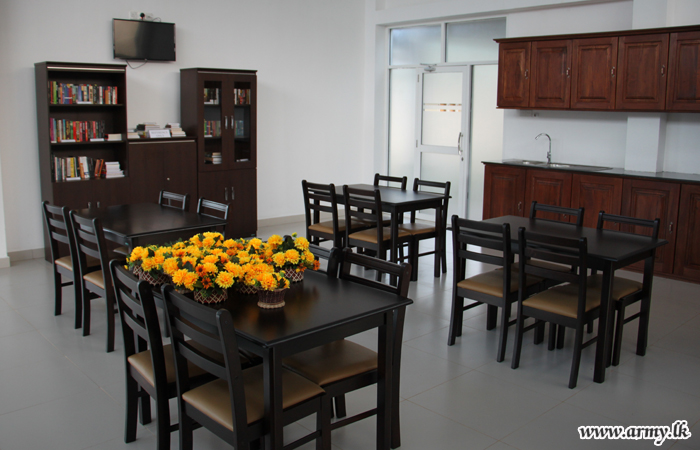 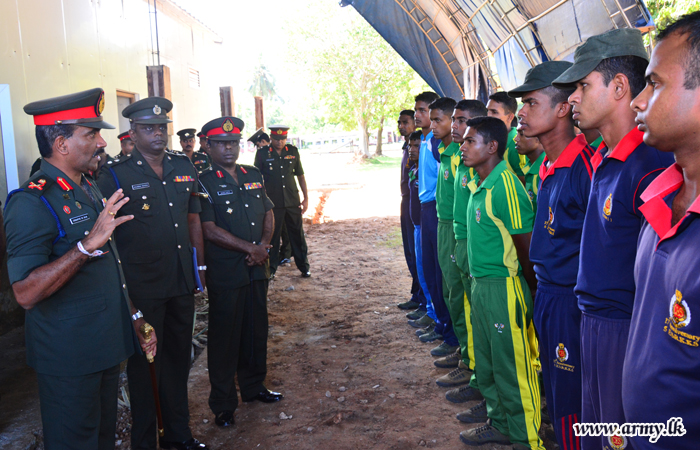 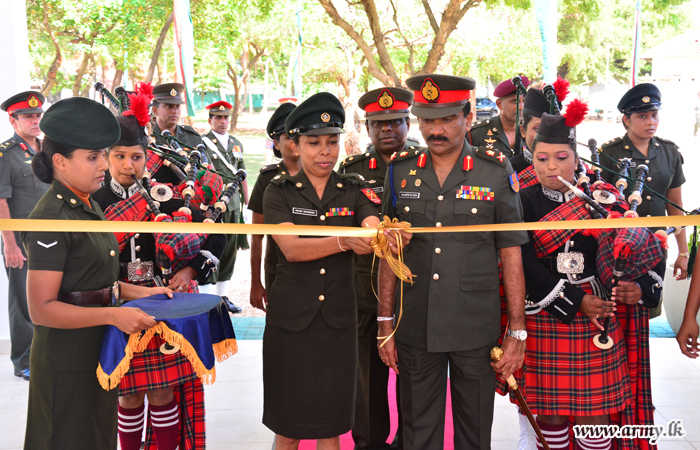 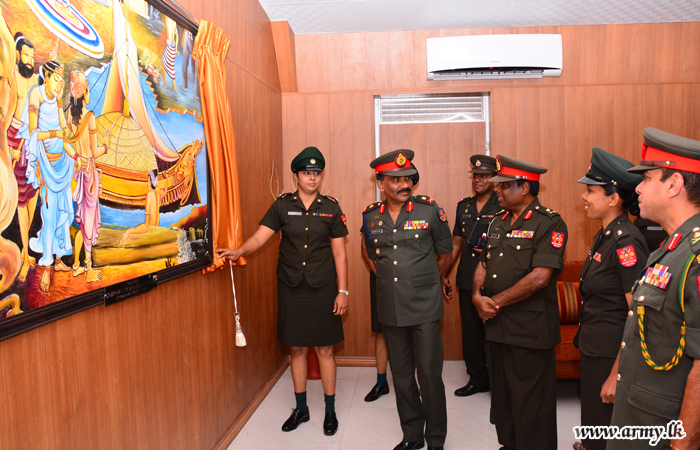 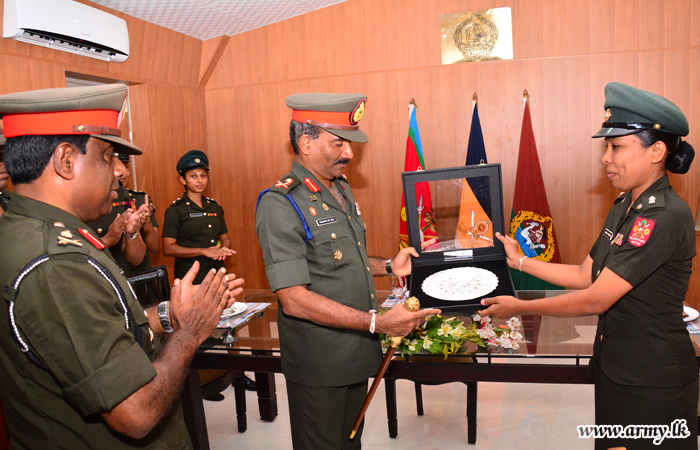 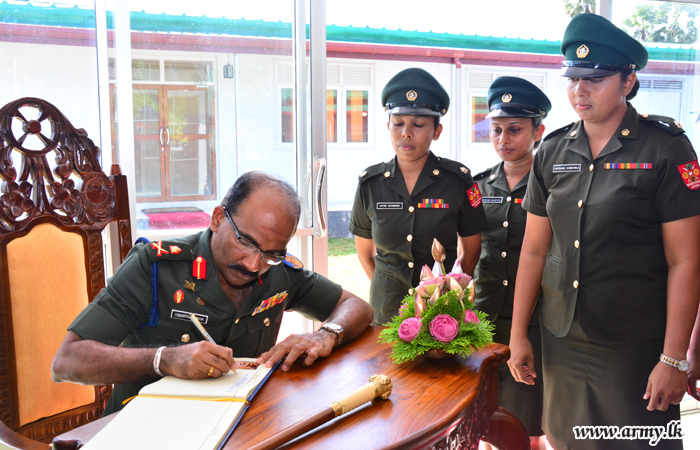