Lieutenant General Crishanthe De Silva, Commander of the Army with the motive of inspecting and evaluating the quality and standards of the equipment of the newly formed Combat Convoy Battalion (CCB), designed for overseas UN assignments, went to Panagoda Army Cantonment Monday (29) morning.

Before the inspection got underway, Brigadier W.R.P De Silva, Director Plans presented a detailed account of the equipment and other accessories to the Commander of the Army, giving a first-hand picture of their operability.

Lieutenant General Crishanthe De Silva on arrival at the Muththukumaru Stadium where the equipment had been placed was received by Major General Milinda Peiris, Chief of Staff (COS).

The Commander closely inspected equipment and accessories, including self sustain equipment, combat vehicle equipment, demining and EODs (Explosive Ordnance Devices), logistic and medical equipment on display during his stay at Panagoda.

Preliminary inspections were conducted earlier by the DGGS and the COS respectively as preparatory arrangements before those stocks are put to use.

Several other senior officers were present at the occasion. 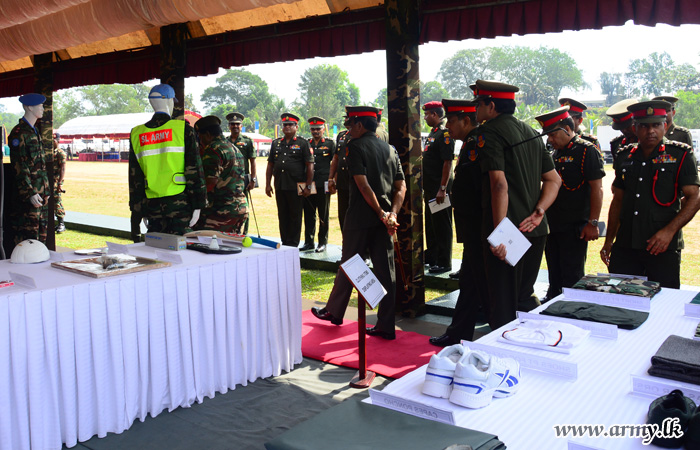 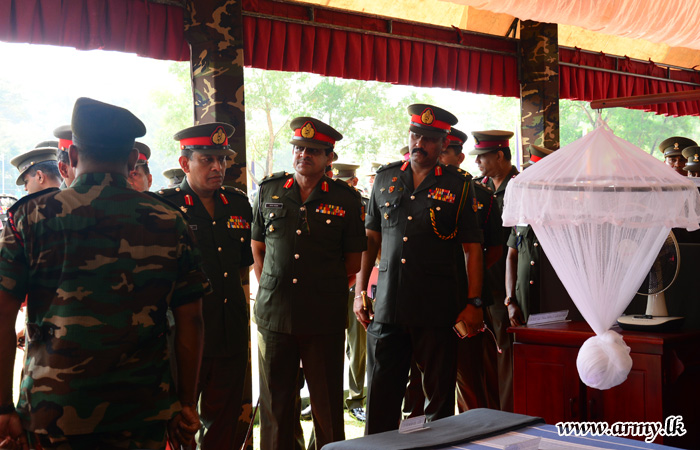 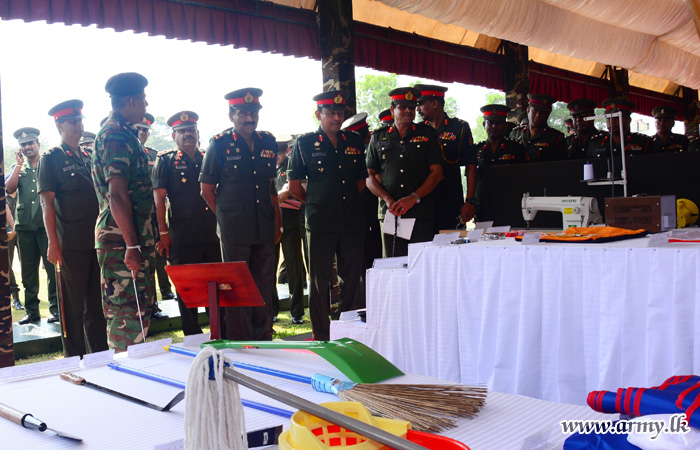 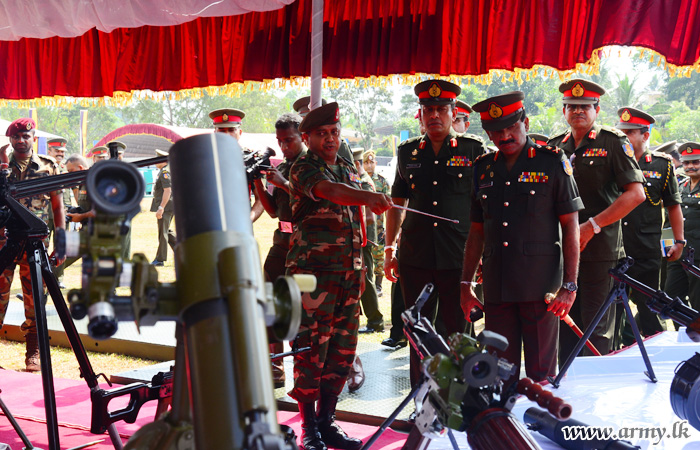 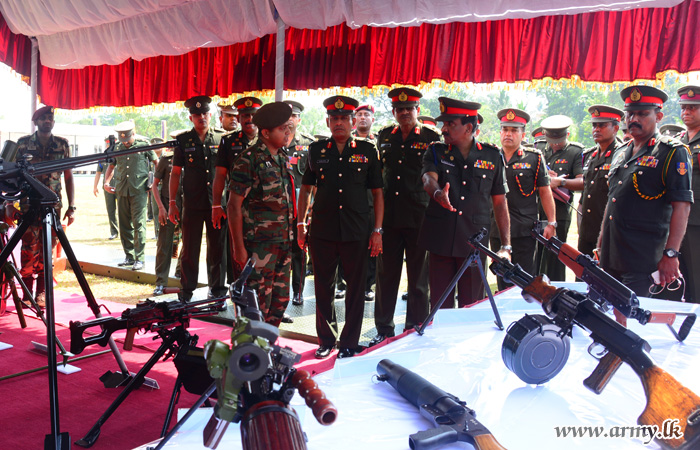 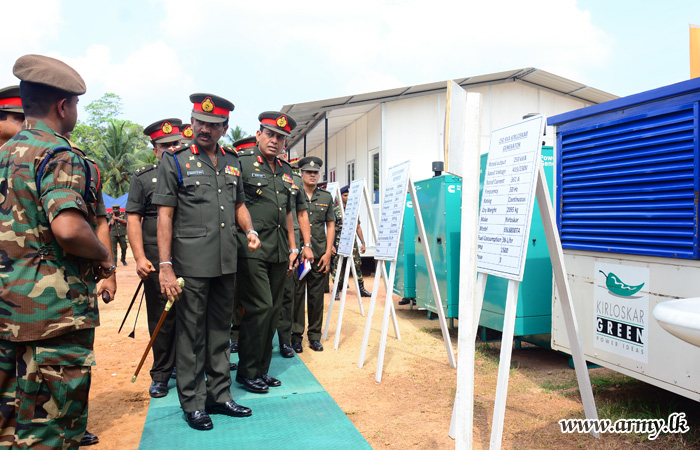 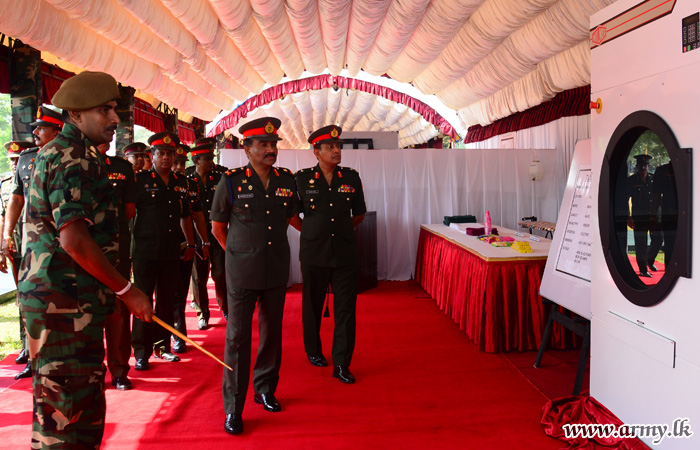 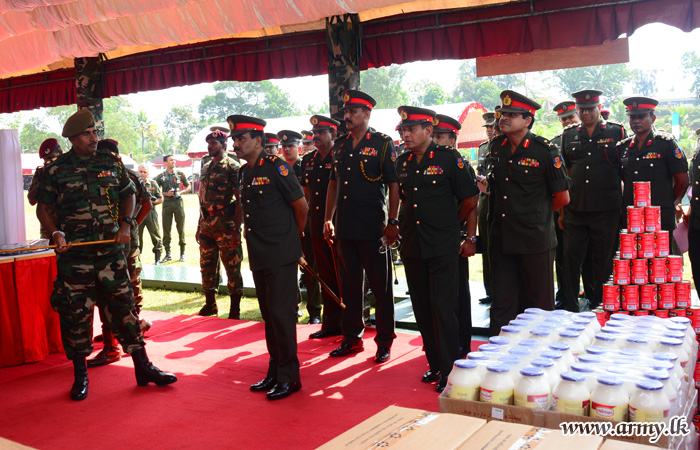 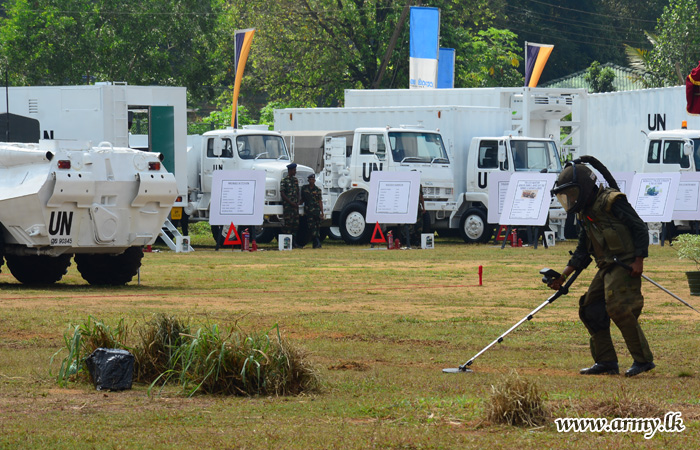 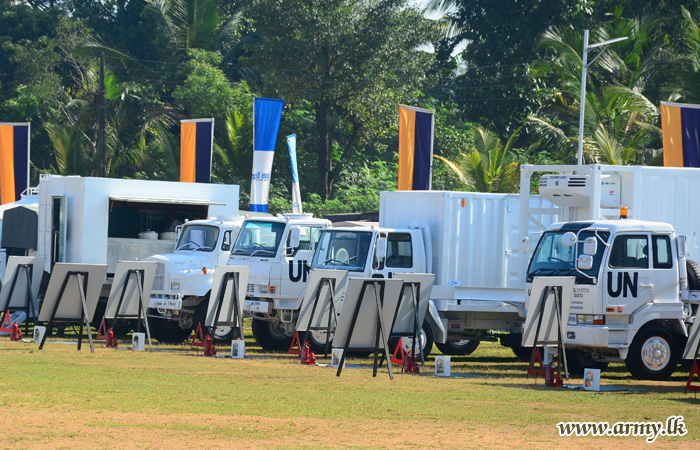 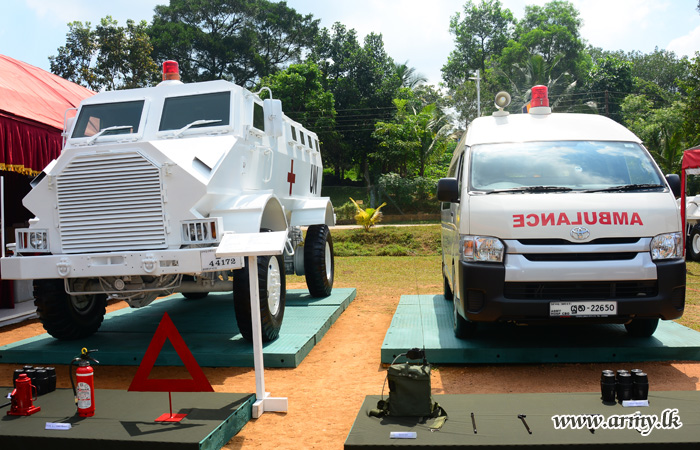 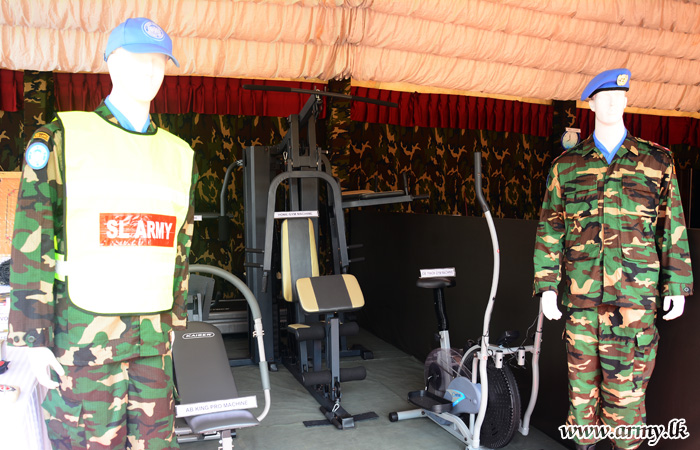 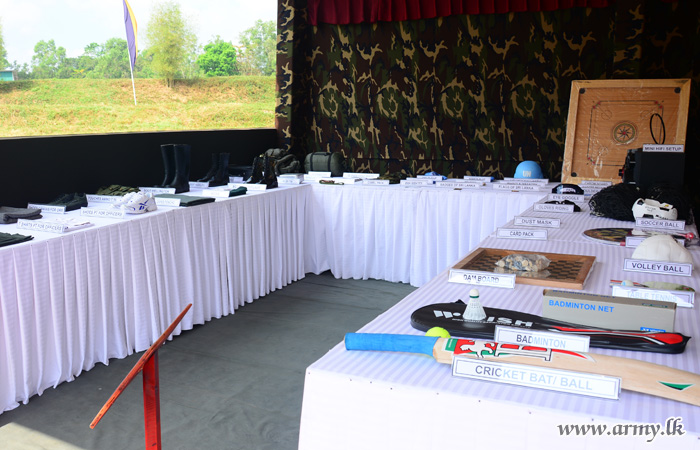