Commander of the Army, Lieutenant General Shavendra Silva as the Chief Guest was invited to inaugurate the Army-built 4-storied new facility construction for lectures at Manelwatte Nagananda International Institute for Buddhist Studies (NIIBS) on Saturday (23) at the request of Ven Bodagama Chandima Nayake Thero, Vice Chancellor and Chief Executive Officer for the NIIBS.

After a warm welcome was extended, the Commander was ushered to the Buddhist shrine where he made offerings to the Buddha and performed observances. At the same time, foreign nuns, Buddhist monks and undergraduates learning in the NIIBS greeted the Commander and shared a few thoughts and pleasantries. The Vice Chancellor afterwards presented the day's Chief Guest with a replica of the Buddha and a few Dhamma books to the Commander as symbols of appreciation before the inauguration of the building began.

At the request of the Vice Chancellor, the Commander pierced a ribbon and entered the new building, constructed by his troops. Members of the Maha Sangha, led by the NIIBS Vice Chancellor joined 'Seth Pirith' chanting as the Commander unveiled a plaque and warmed the new building, erected by troops of the 7 Sri Lanka Army Corps of Engineer Services (CES).Traditional milk-pot boiling followed in a second and the day's Chief Guest with enthusiasm arranged the hearth and made it spill, which is considered as a sign of prosperity and happiness.

He also had a close look at the entire building complex with the VC and did not forget to talk to the troops and the Commanding Officer behind the realization of the spectacular architectural design. A multi-media presentation on the conduct of curricula, facilities, management and admissions, etc afterwards educated the day's Chief Guest and other invitees.

Major Shahikala Perera, Commanding Officer, 7 CES and his troops on the directions of the Commander of the Army carried out the complete construction to meet with specific deadlines, set out by the NIIBS, prior to commencement of the next academic year.

113 troops of the 7 CES using raw materials and resources made available by the NIIBS worked day and night to bring the facility to total completion. From the outset of the project several years ago, Sri Lanka Army has been instrumental in initiating the entire construction part.

Kelaniya-based Nāgānanda International Institute for Buddhist Studies intends on educating, inspiring and preparing students to engage in global human health, cultural and social well-being with continuously lifelong learning, critical thinking, personal accomplishments and teamwork spirit in the background of rich Buddhist ethos. This is a degree awarding institute recognized by the government of Sri Lanka under the provisions of the Universities Act No.16 of 1978.'

The NIIBS is modeled on the ancient Nalanda University, the site of which lies in the eastern Indian state of Bihar. Believed to have been the world’s first international residential university, Nalanda was a renowned Mahavihara or Buddhist monastery and a seat of learning from the 5th century to circa 1200. At its peak, the Nalanda University accommodates more than 2,000 teachers and over 10,000 students, attracting scholars from as far away as Europe, China, Korea, Thailand, etc. 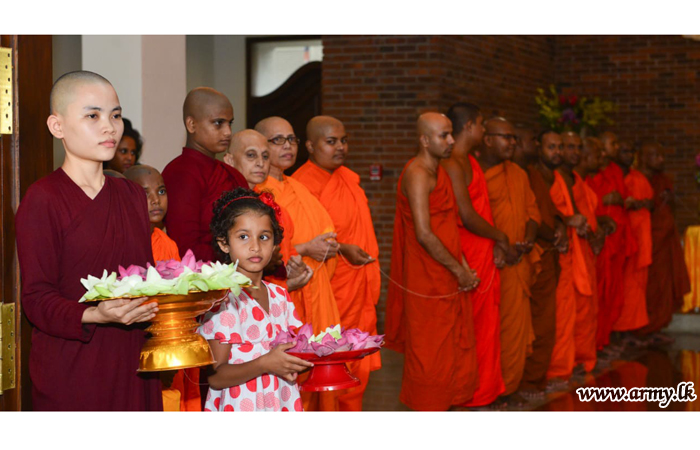 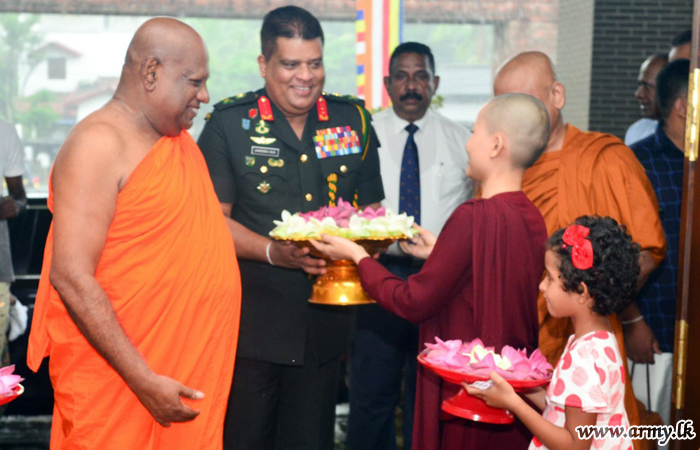 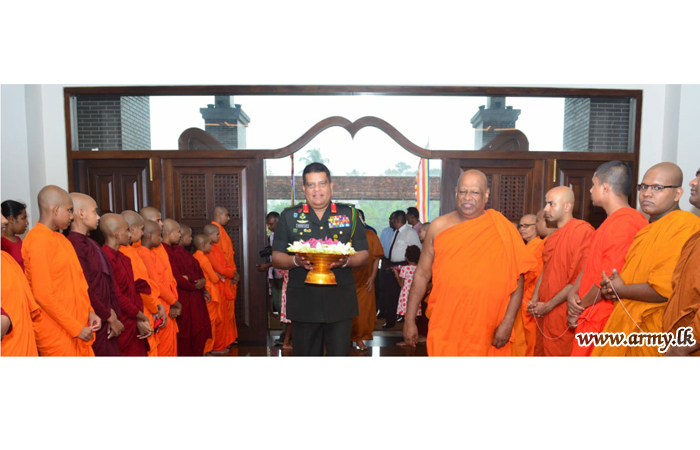 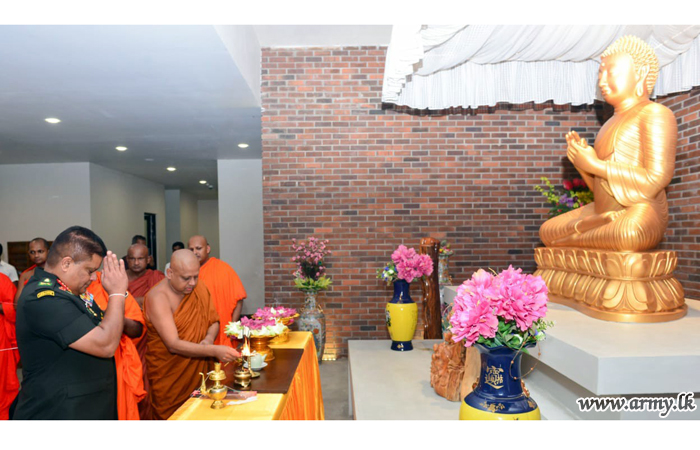 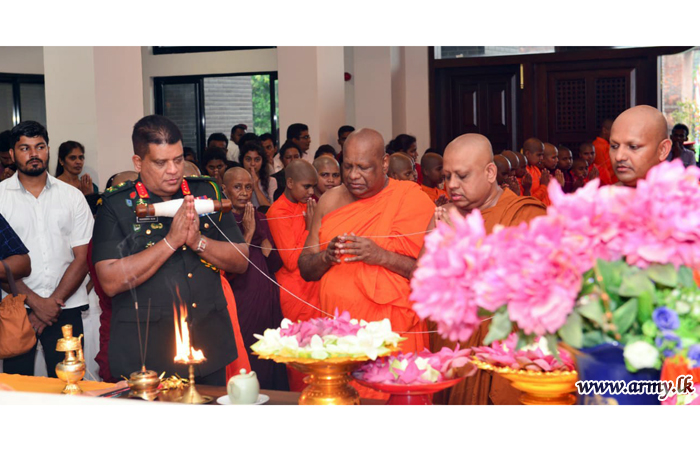 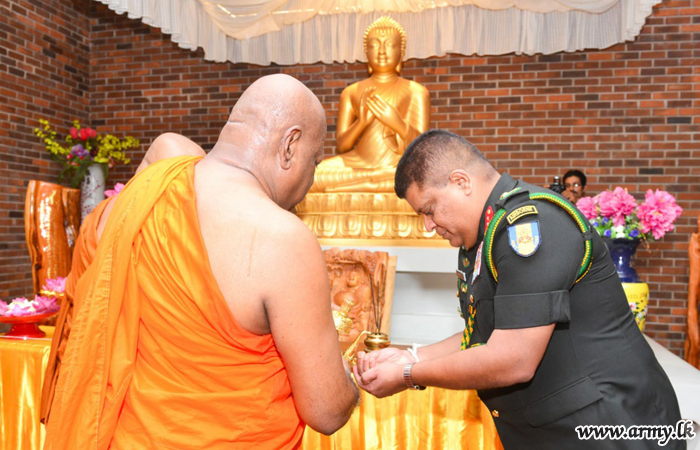 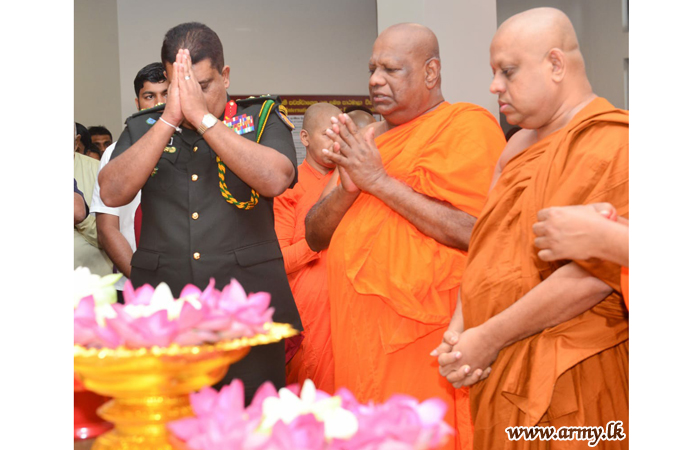 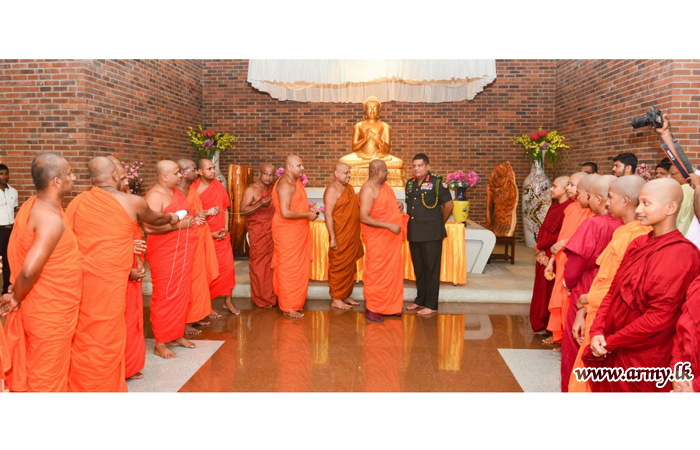 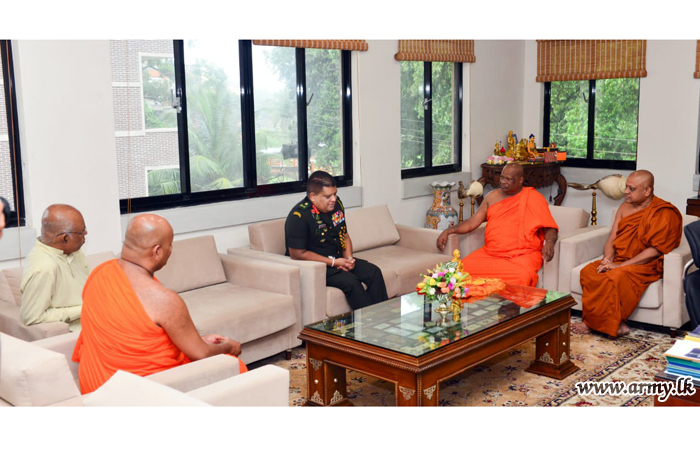 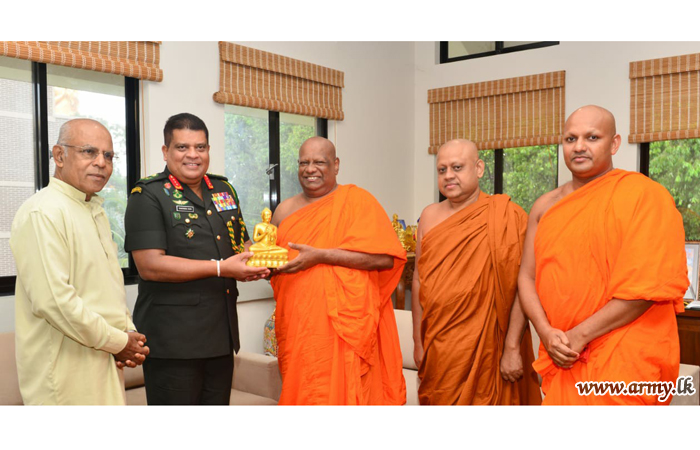 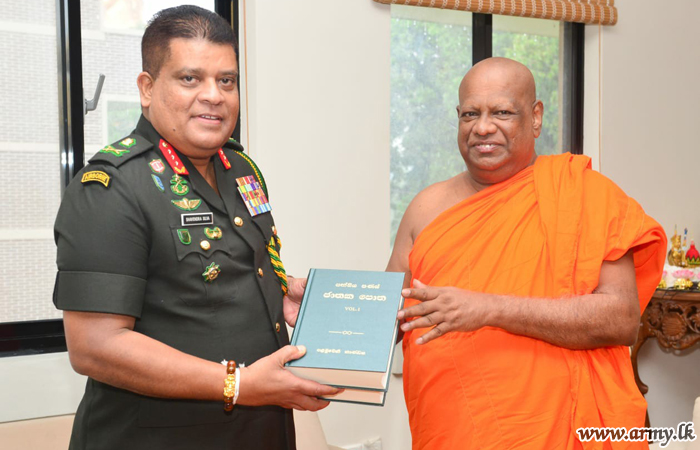 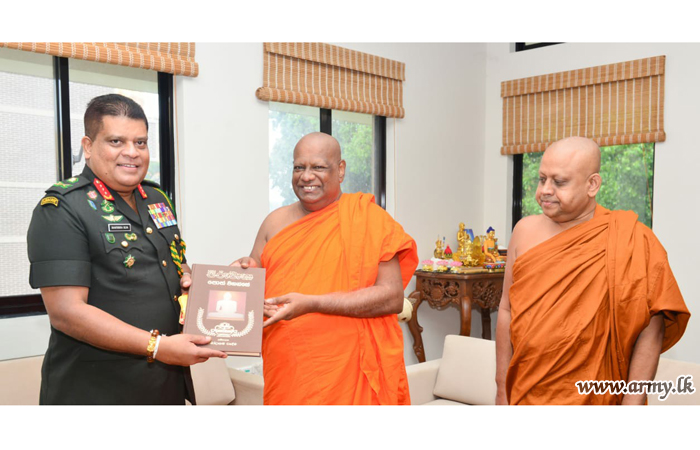 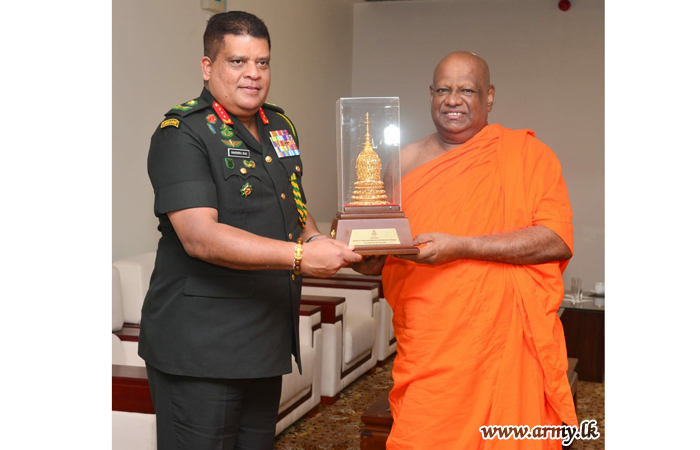 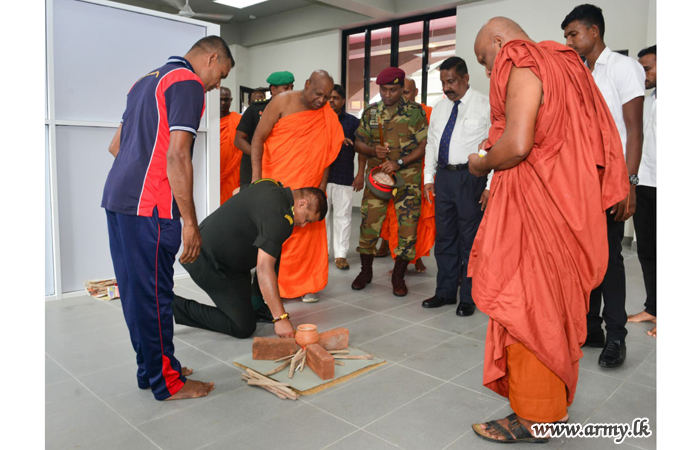 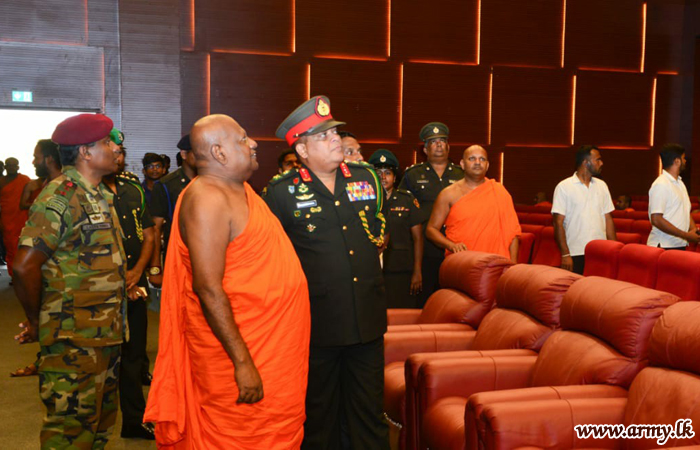 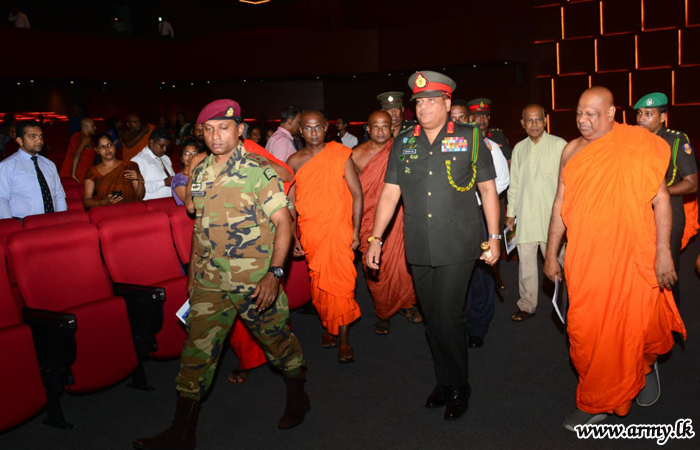 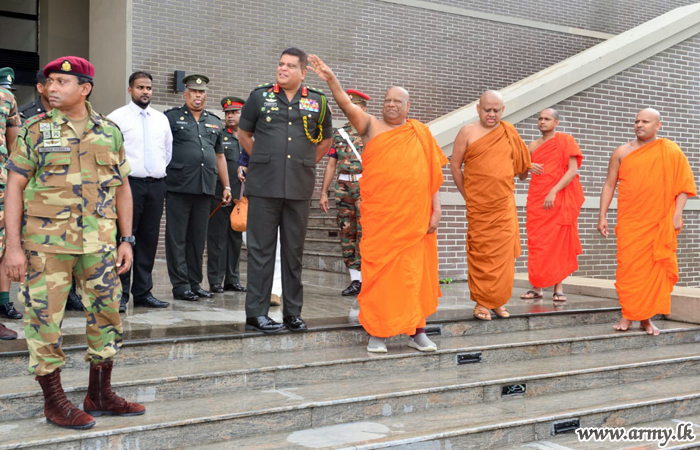 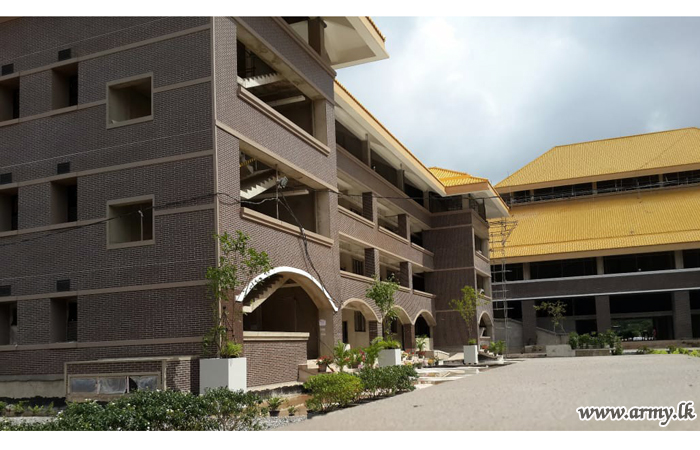 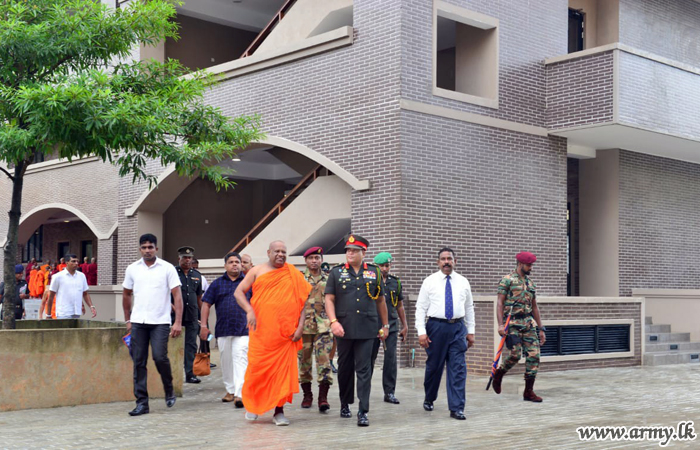 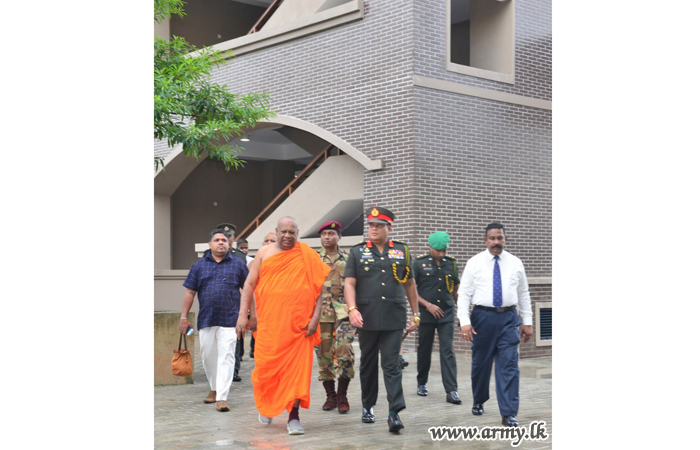