The Sri Lanka Signal Corps (SLSC) Regiment on Saturday (9) vested its newly-constructed 'Miridiya Pawana’ Holiday Bungalow at Minneriya in the troops during a simple ceremony held, adhering to health guidelines.

At the invitation of Major General Prabath Dematanpitiya, Colonel Commandant SLSC and Chief of Staff of the Army, General Shavendra Silva, Chief of Defence Staff and Commander of the Army as the Chief Guest for the occasion inaugurated the project and warmed the new construction.

Situated in a pictresque setting by the side of the Minneriya tank, it was erected by SLSC troops under the close guidance and supervision of Major General Prabath Dematanpitiya. After a warm welcome to the Chief Guest, the warming proceedings commenced amidst chanting of ‘Seth Pirith’ by members of the Maha Sangha.

As chanting was on, General Shavendra Silva unveiled a plaque at the auspicious minute, cut a ribbon and declared the ‘Miridiya Pawana’ opened. Happy over its construction, the day's Chief Guest closely watched inside the new building and spoke to the troops who constructed it. Similarly, the Chief of Defence Staff and Commander of the Army looked at the surroundings with interest and shared a few thoughts with those attendees.

The Chief Guest was afterwards invited to plant a sapling in the compound as a symbol of the memory. 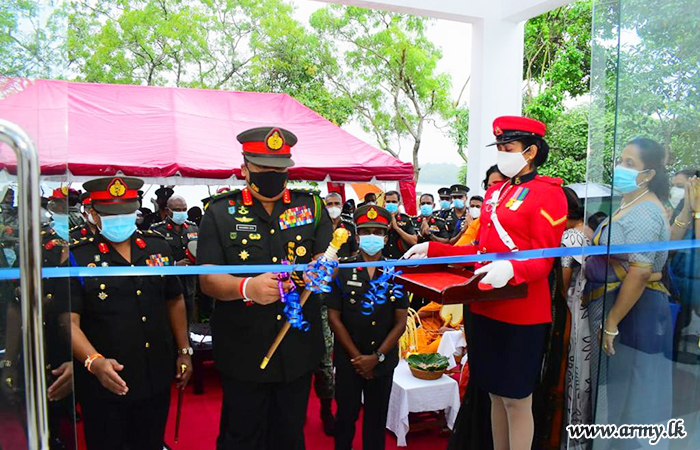 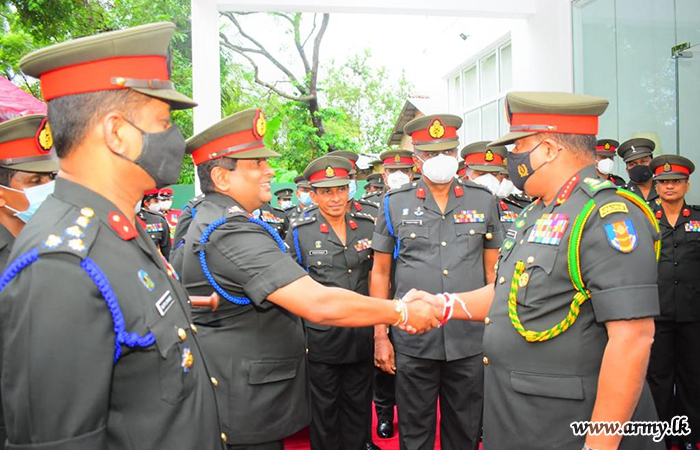 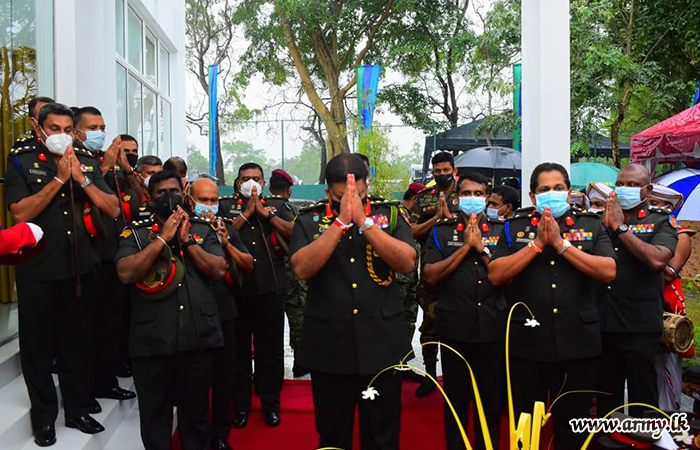 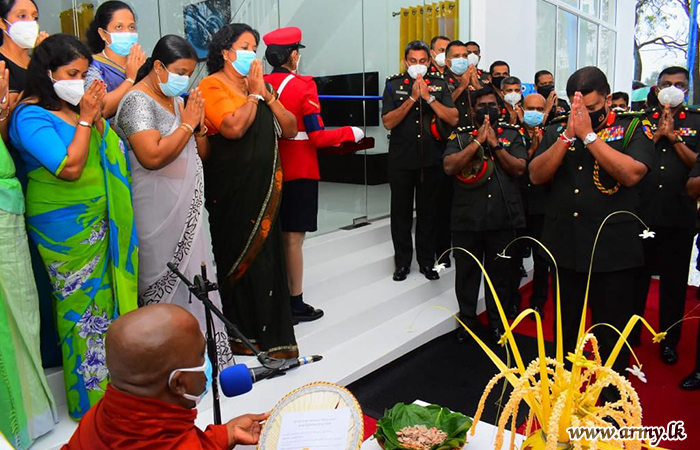 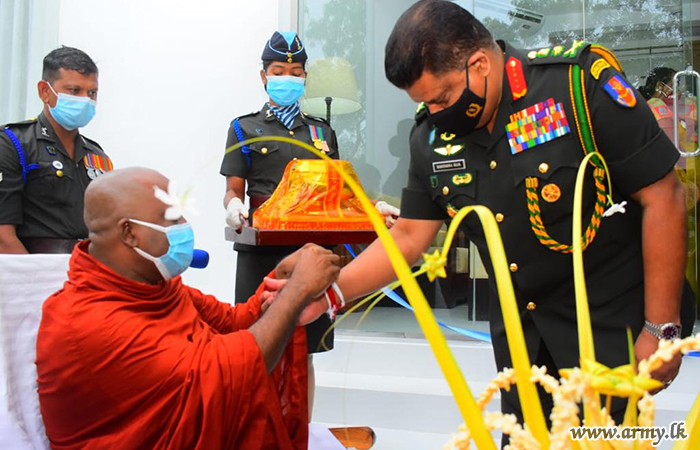 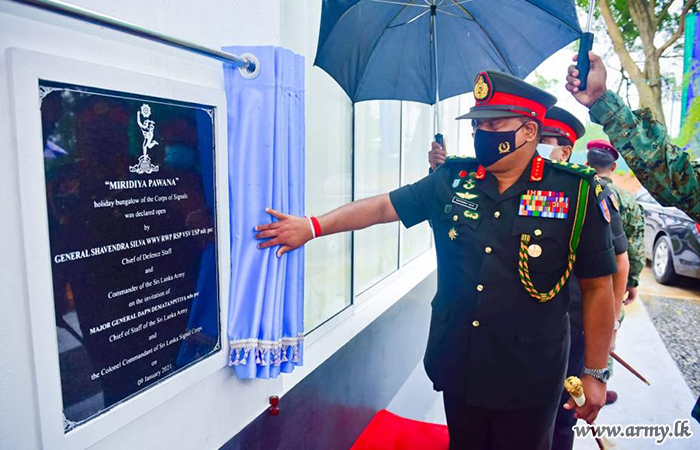 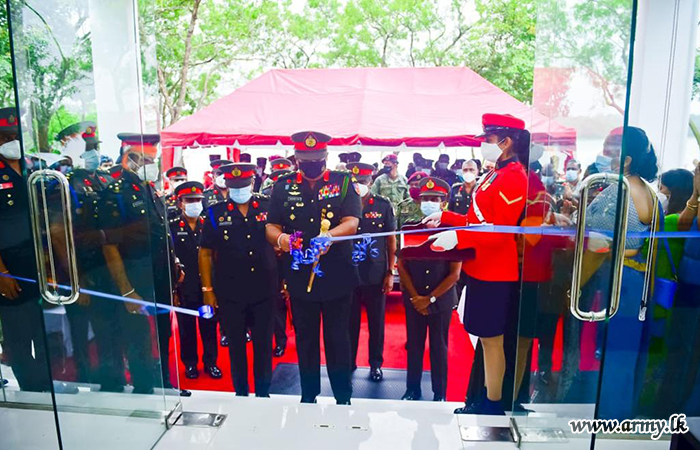 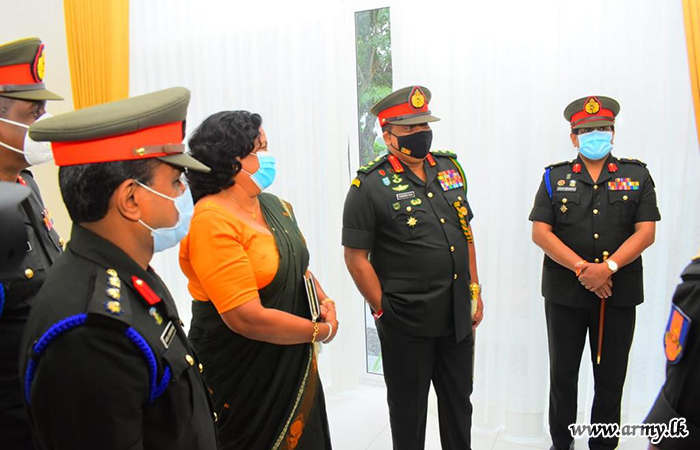 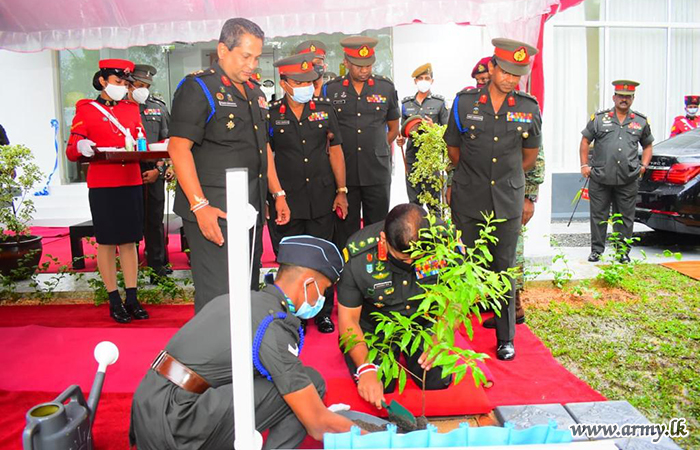 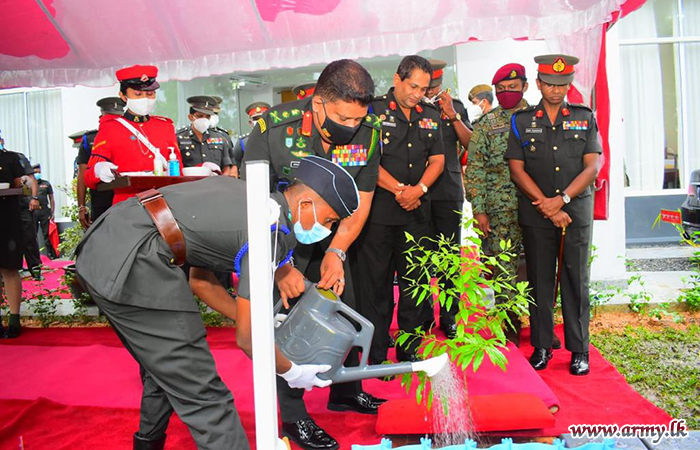 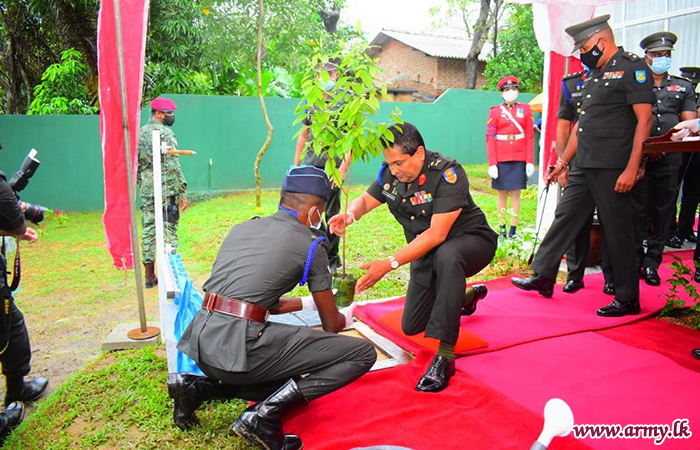 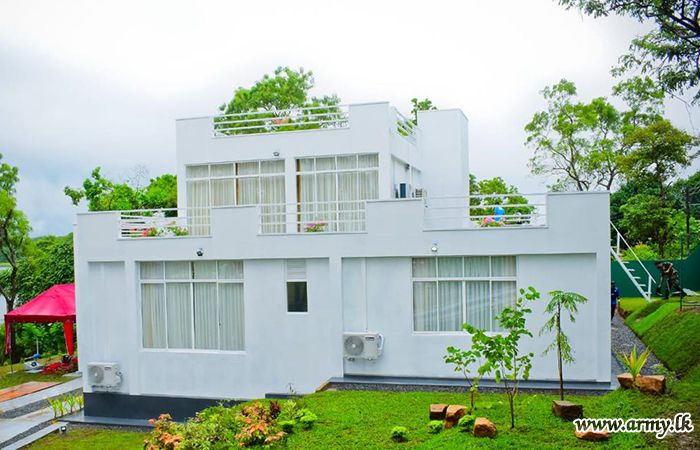