The Commander of the Army, Lieutenant General Vikum Liyanage as part of the hallowed traditions of military formalities, associated with worldwide National Defence Colleges (NDCs) hosted the first batch of 31 Tri-service and Police student officers of the recently-founded National Defence College (NDC) of Sri Lanka a formal reception at the Army Headquarters on Tuesday (6).

The Commander's formal reception, hosted on behalf of those student officers of the NDC, the premier academic seat of learning of security perspectives and studies of international standards in the country, marks history as the first of its kind in the new NDC in conformity with age-old NDC traditions of the world.

The Commander of the Army also added more prominence to the occasion by presenting a symbolic souvenir to each of those NDCs undergraduates towards the end of the reception. He also extended best wishes for NDC’s onward march in future. 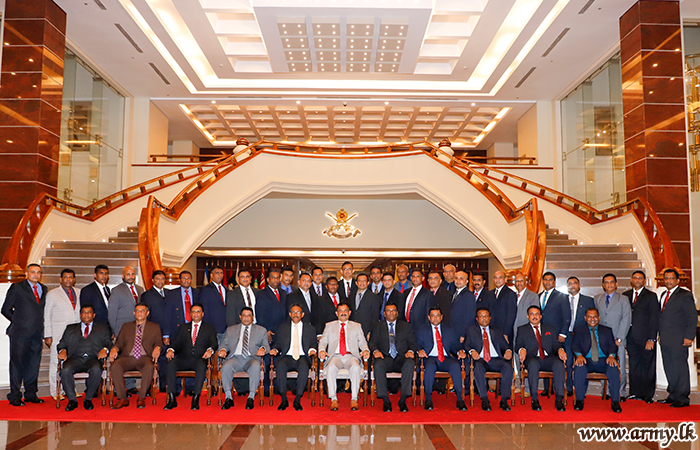 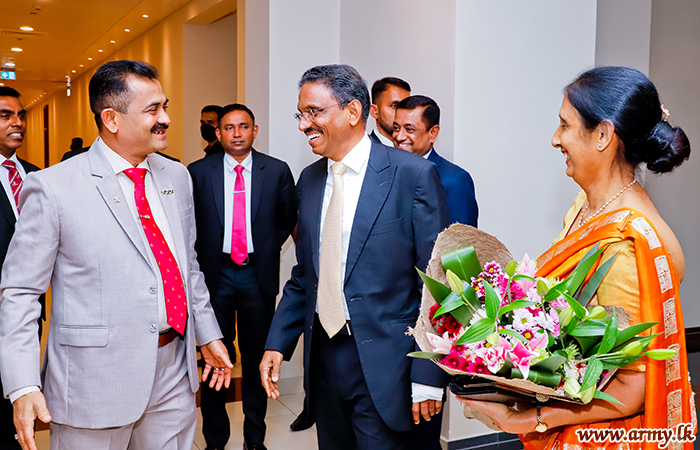 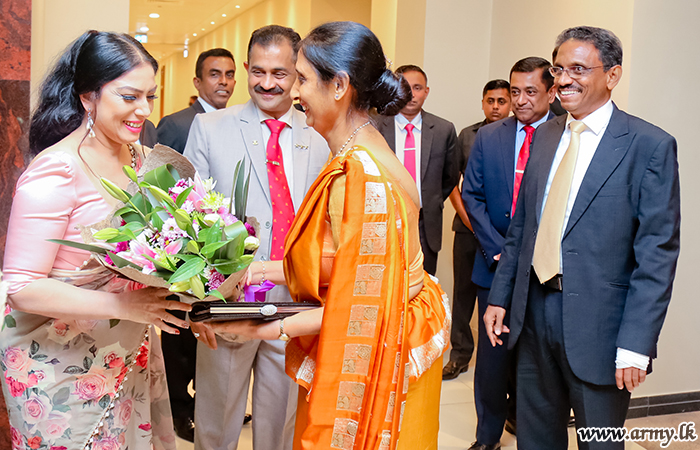 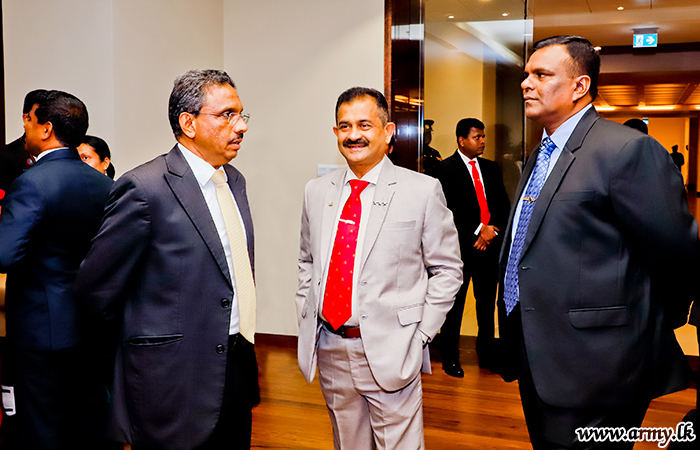 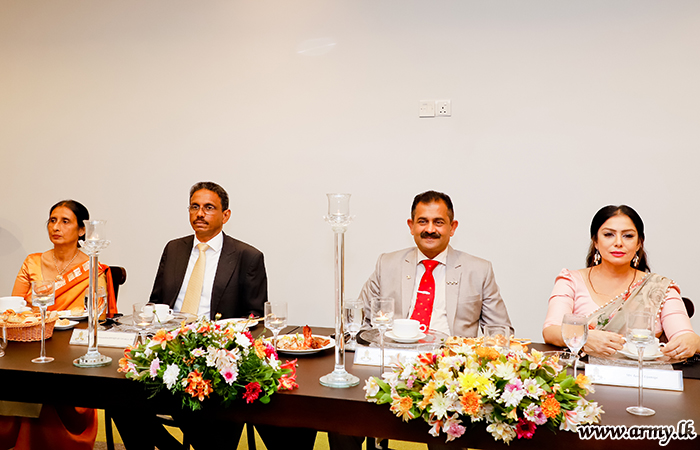 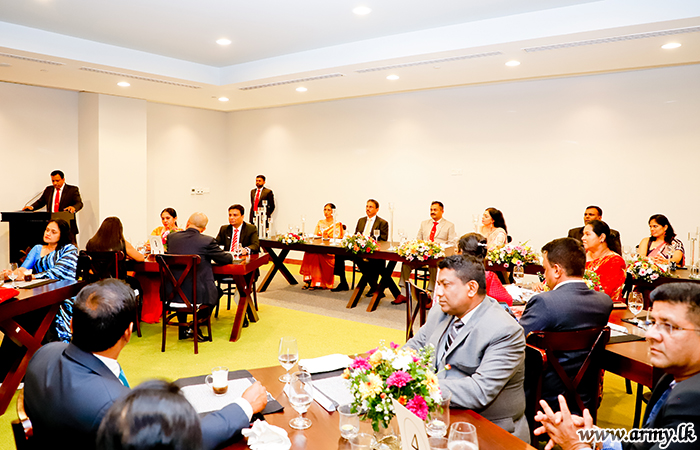 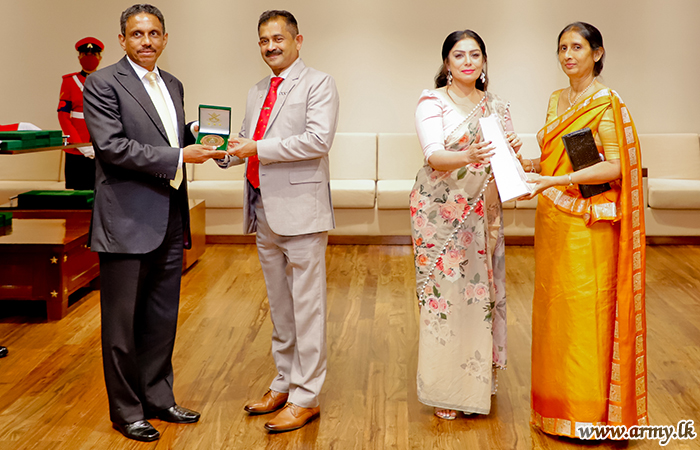 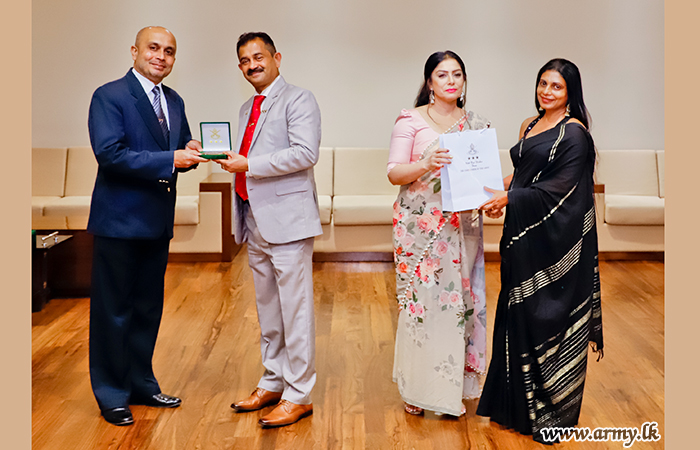 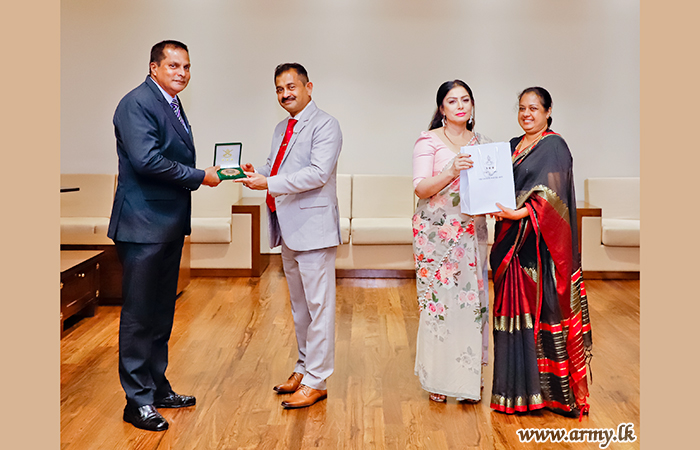