Commander with his Troops Vows to Serve More Dedicatedly in Future

“Our troops vowing determinedly to safeguard the national security interests, territorial integrity, sovereignty and unitary status of the country would continue to serve dedicatedly in future too while preserving their dignity and professional pride, " so said Lieutenant General Shavendra Silva, Commander of the Army this morning (8) during his brief address to the historic opening of the new Army Headquarters at Sri Jayawardenepura.

“As in the past, this historic inauguration brings all tri forces, who are always at the forefront under one roof as it happened during royal times under the ‘Sivu Ranga Sena’ conglomerate of all forces. Since its inception, political leadership and statecraft supported this new project lavishly, and this opening turns a new chapter in the Army history as the combined service of all forces is able to effect high degree of productivity and efficiency in relation to security concerns in future. The government spent a colossal expenditure on this construction in spite of all administrative challenges it had to face, for which we are grateful,” he added.

“Sri Lanka Army gratefully acknowledges HE the President’s dedicated commitment to this project as well as the contribution, made by tri service engineering experts, state and private sector agencies for realization of the 10 storeyed project of this magnificence. At this memorable occasion, I vow that the troops in future too would continue to remain dedicated for defence of the country and her unitary status, sovereignty and territorial integrity while preserving their dignity and high standards of discipline,” the Commander assured. 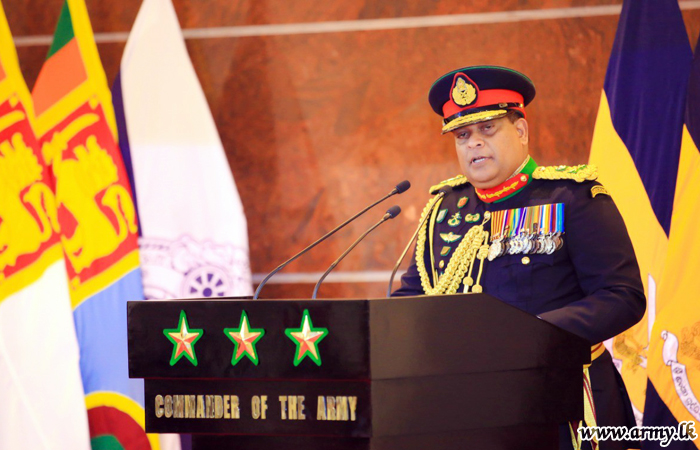 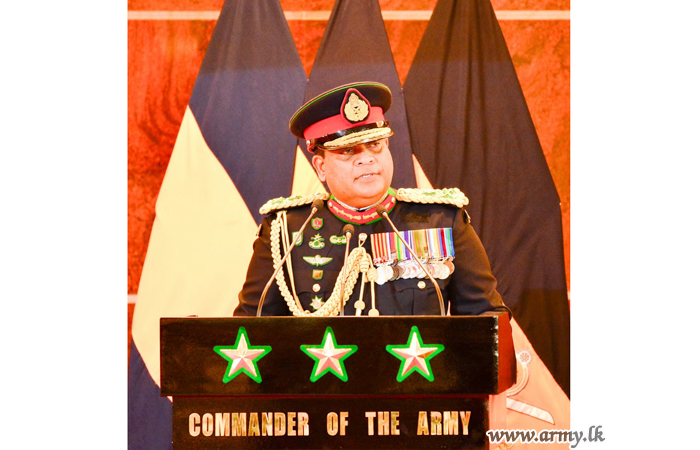