Lieutenant General Crishanthe De Silva, Commander of the Army, delivering a formal address to the three digit number student officers at the (Defence Services Command and Staff College) DSCSC on Friday (11) at Sapugaskanda on ‘Future of the Land Forces’ underlined the importance of acquiring professional knowledge to meet with emerging new challenges in the world order and resolution of contemporary conflicts.

Major General Udaya Perera, Commandant, DSCSC welcoming the Commander provided a brief introduction at the occasion to the student officers of tri-services and foreign student officers of the Course No 9 before the Commander made some observations regarding the curriculum at the DSCSC and upgrading of the DSCSC course contents to suit emerging international threat perceptions.

During the Commander’s speech, he touched on the subjects of future deployments, need for strategic planning and thinking, resolution of emerging ISIS threats and counter insurgency measures, expansion of regional cooperation and one to one military relations, civilian factor, etc.

At the entrance to the DSCSC premises, a formal Guard Turn Out salute greeted the Commander of the Army before he was formally welcomed by Major General Udaya Perera, Commandant, DSCSC. 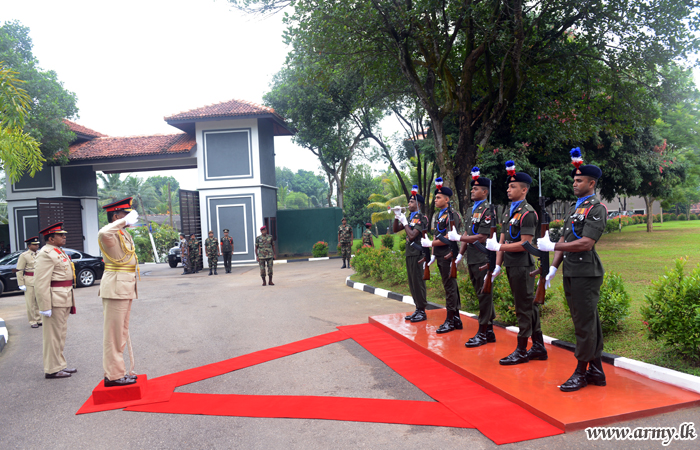 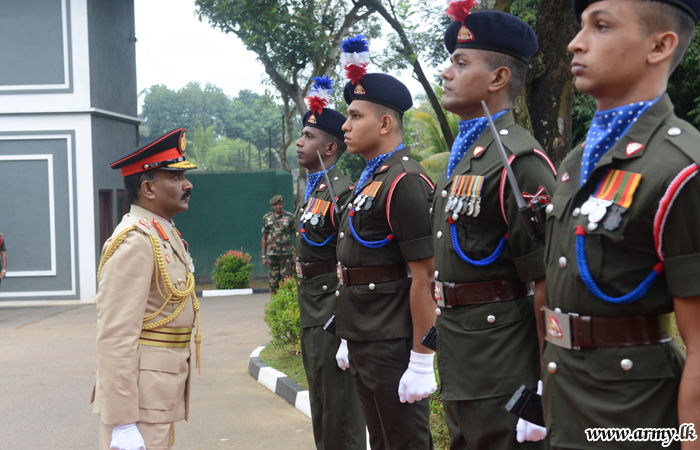 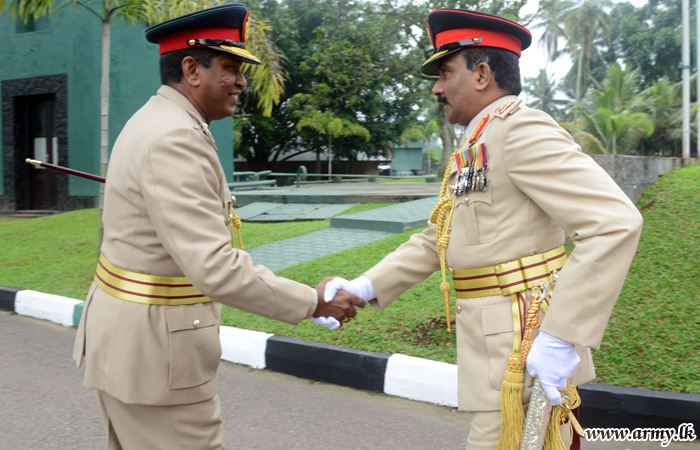 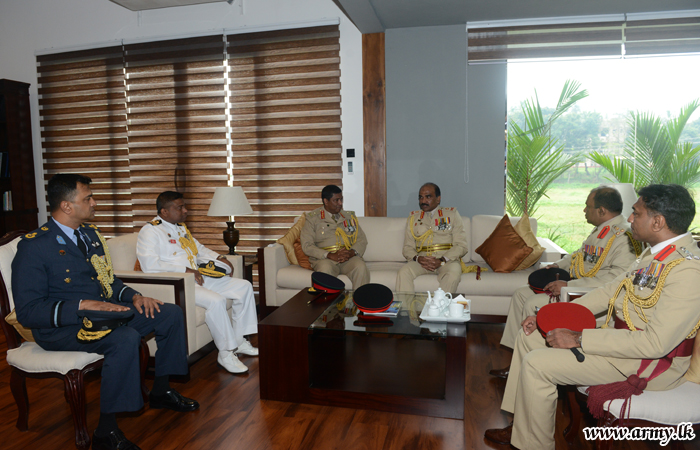 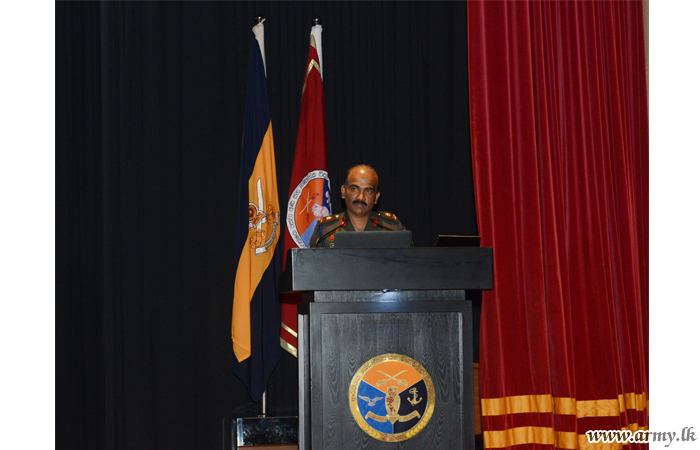 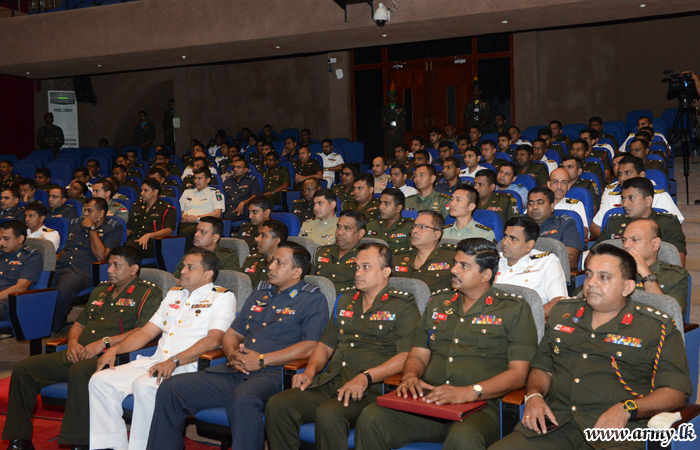 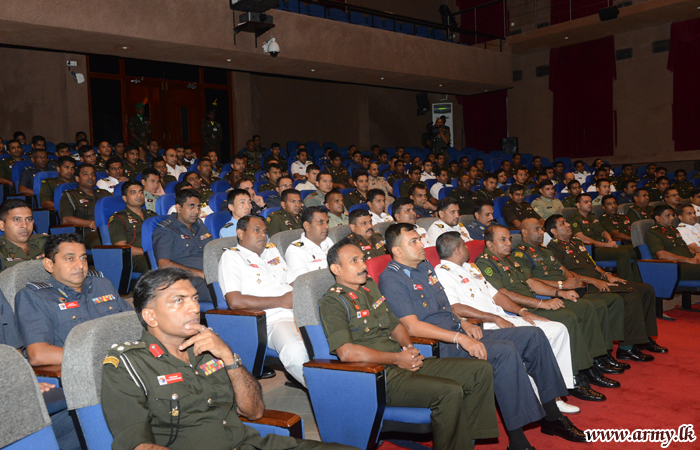 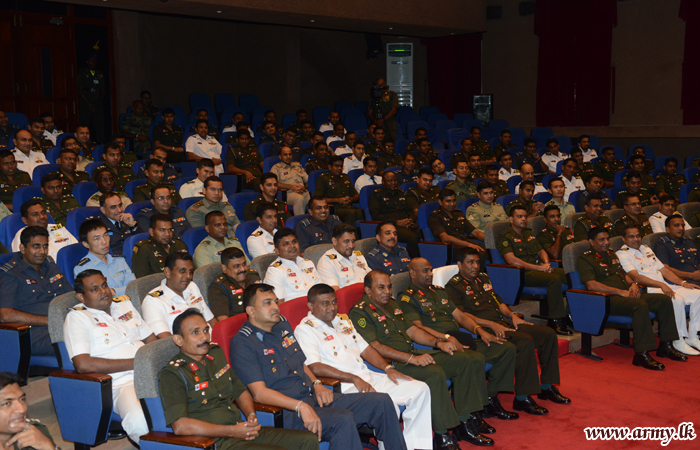 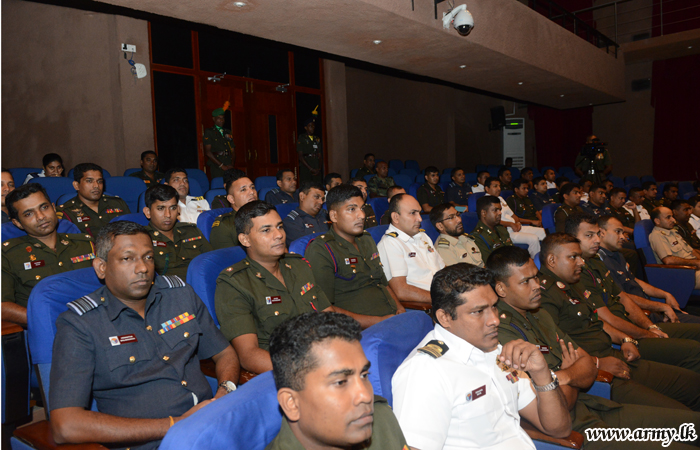 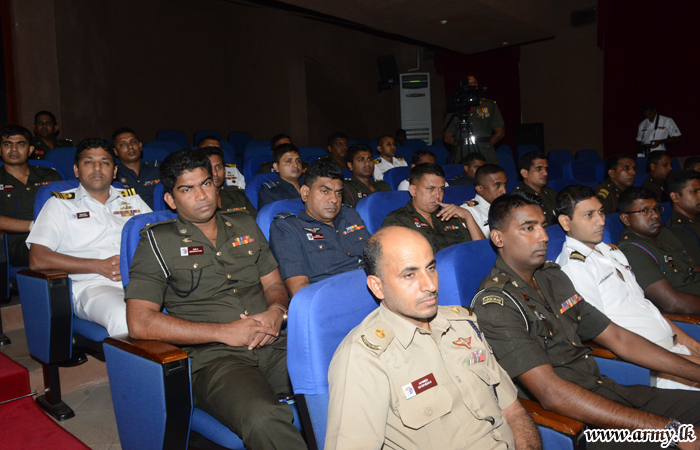 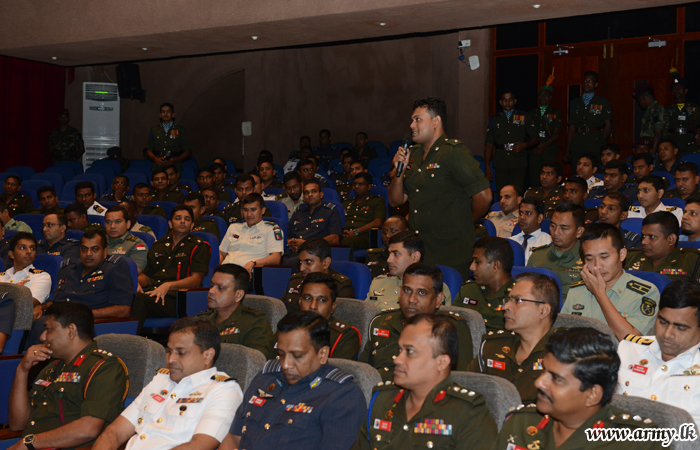 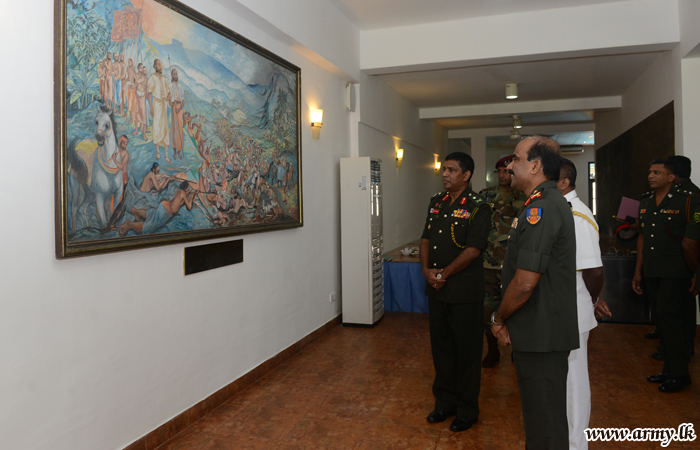 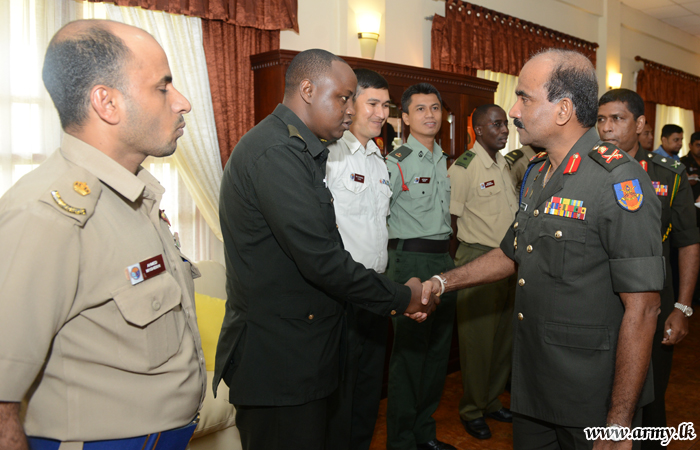 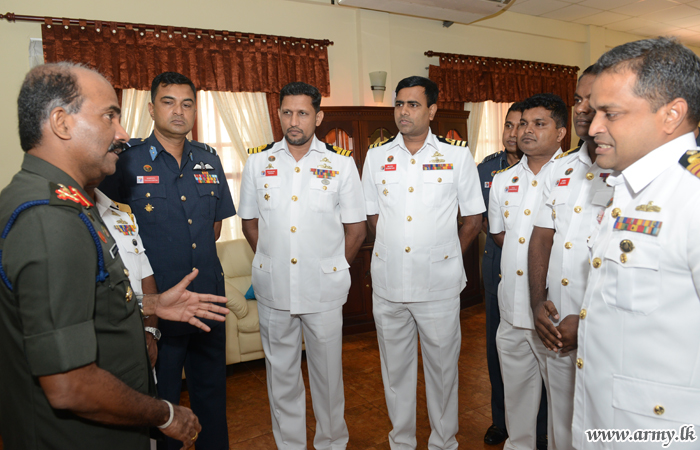 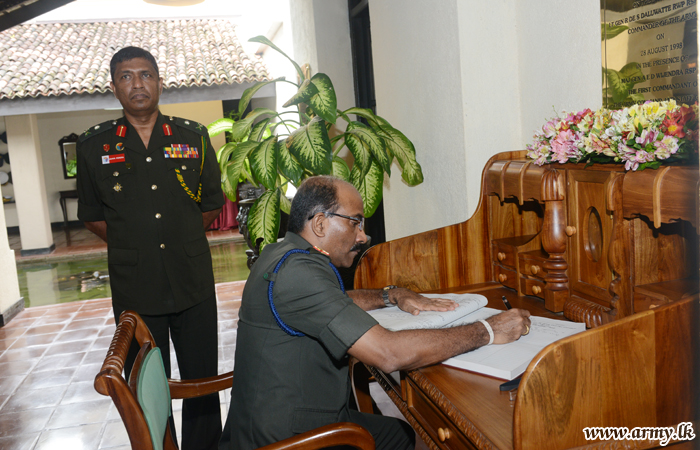