The ceremonial opening of the refurbished Home for Tri-service Veterans at Bolagala, Katana and its new extended facility buildings in the same premises took place this morning (20) during a brief ceremony, headed by Lieutenant General Crishanthe De Silva, Commander of the Army, together with members of the Ex-Servicemen’s Association.

Ex-Servicemen’s Association with the active support, received from the 7 (Volunteer) Corps of Engineer Services (CES) troops attended to the refurbishing of the main building which is of antique architecture and also added a new wing, comprised of a spacious kitchen, dining hall, gymnasium and a medical inspection room.

Lieutenant General Crishanthe De Silva, Commander of the Army on being informed of the requirements in the veterans’ home, readily extended his support to the project by allocating necessary funds from his votes considering the value of the services, rendered by those elderly warriors in the years 1940s, 50s and 60s, but are now confined to this place of rest and recreation.

A few minutes after opening of the refurbished section, the day’s Chief Guest was invited to open four more separate new chalets, built in the same premises, expanding its services. 7 (V) CES Commanding Officer who threw his weight behind making the project a success with his troops, too was associated with the opening during the brief ceremony.

Towards the end of the brief ceremony at the common hall, the Commander shared a couple of thoughts with the members of the Ex-Servicemen’s Association and the veterans residing there. He also left memories by planting a sapling in the compound and signing the visitors’ book at the invitation of the organizers.

Before the Commander’s exit, Brigadier (Retd) K.A Gnanaweera, President, Ex-Servicemen’s Association, showed their gratitude to the Commander of the Army by presenting a memento to him.

Situated at Bogala, Katana, approximately 12 km from the fishing town of Negombo, the Veterans’ Home lying in a 2 acre land reminds of ancestral values since that house itself was of traditionally and architecturally rich old one which goes back to the history of the latter part of 1850s.

Brigadier (Retd) K.A Gnanaweera, President, Ex-Servicemen’s Association was present there to greet the visiting Commander. The Commander also praised the management and caretakers for their dedication and contribution.

Those ex-servicemen, all of them more than 70 years of age have played different vital roles during some crucial stages of the country before independence and some of them were privileged to have served the then Ceylon Army of the British period as riflemen, engineers, infantrymen, gunners, sailors, pilots, inter alia as officers before their retirement or discharge. 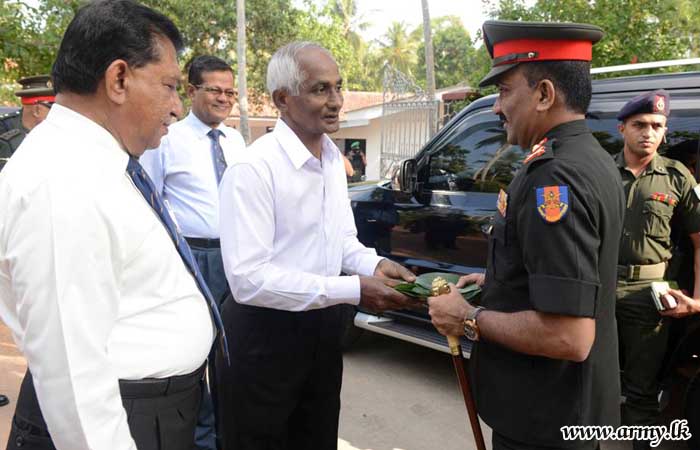 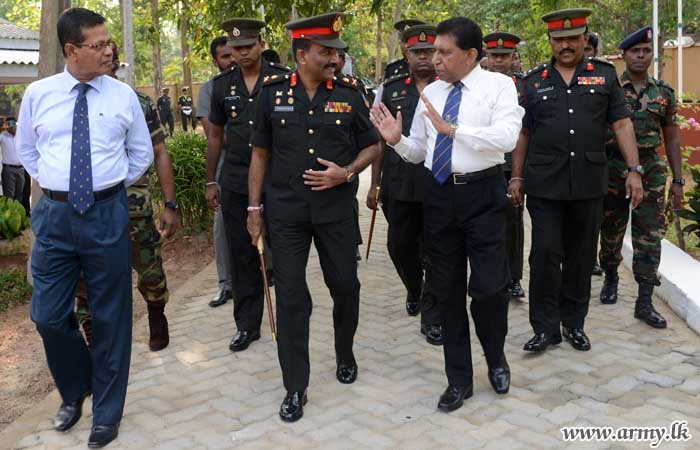 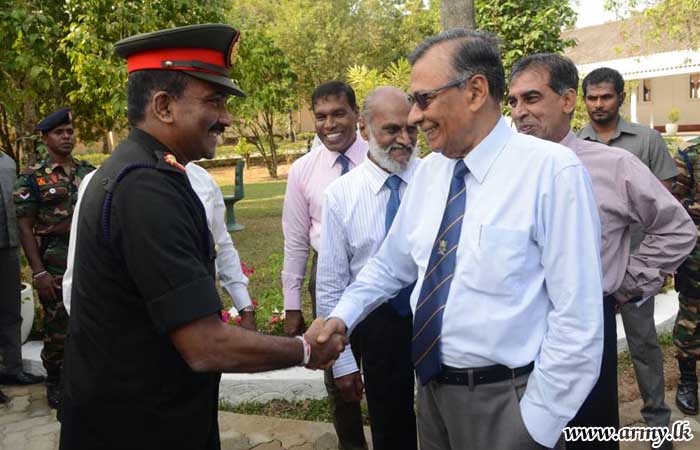 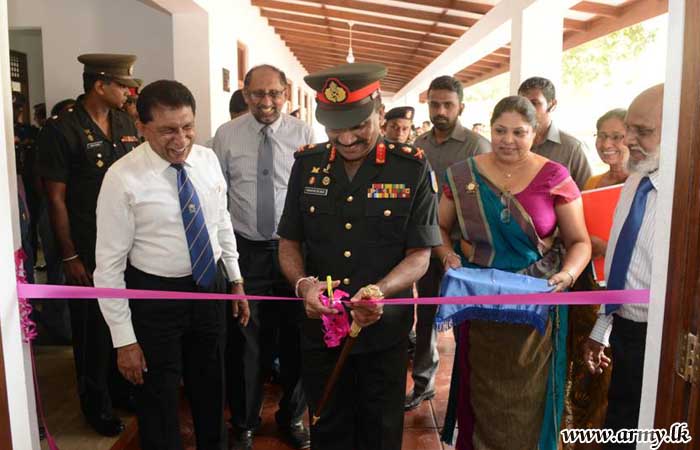 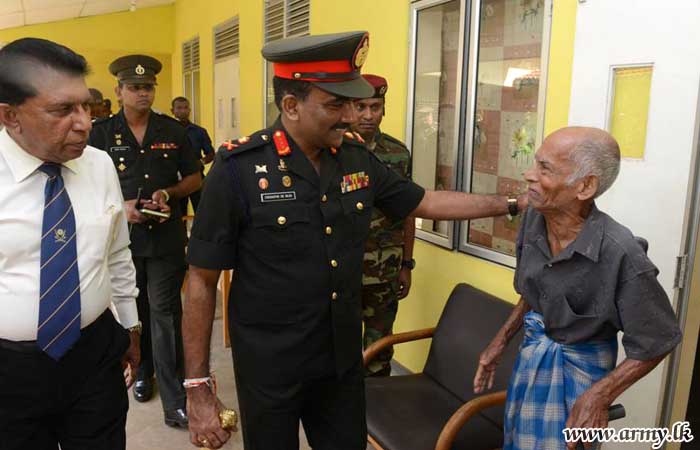 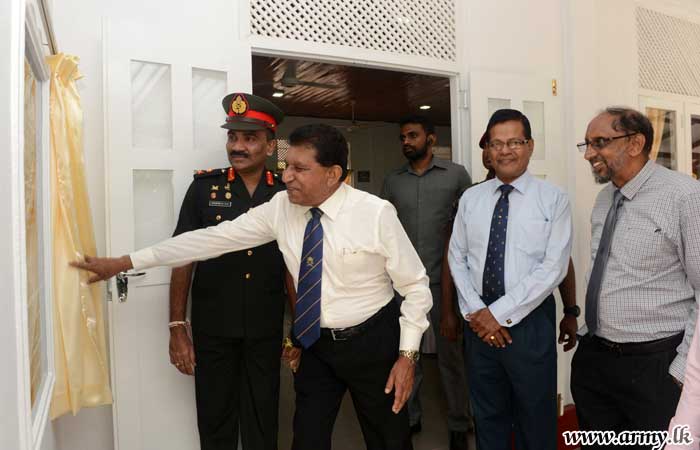 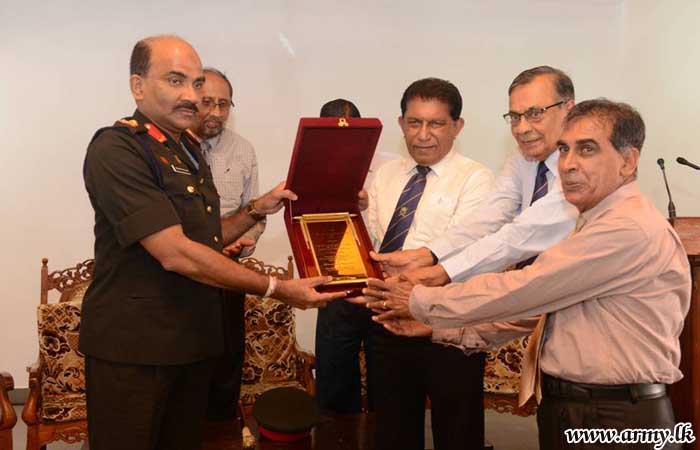 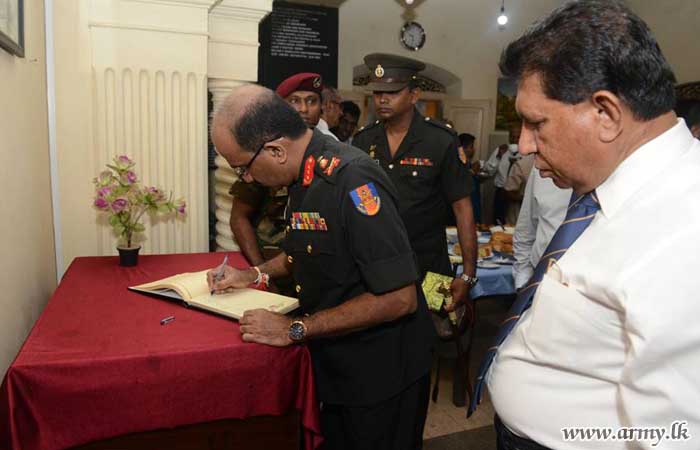 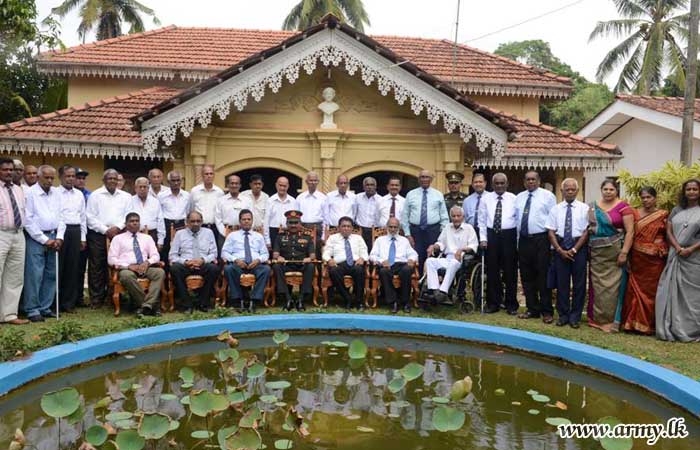 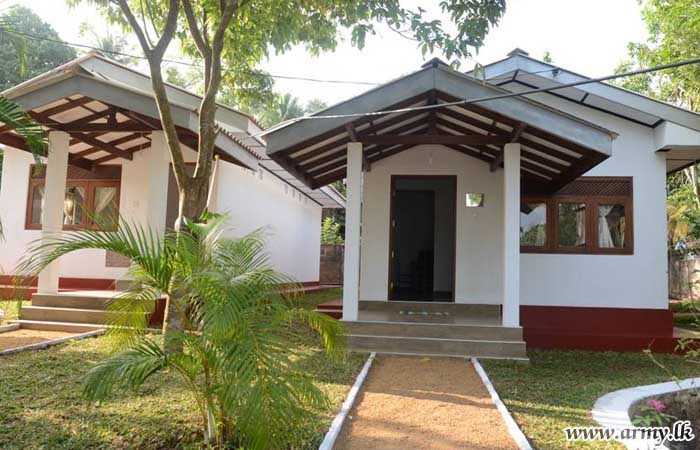