More than 500 Army personnel under training at Minneriya Infantry Training Centre (ITC) had the rare chance of meeting and listening to the Commander of the Army, Lieutenant General Shavendra Silva, en route from Welikanda to Minneriya on Sunday (8).

The visiting Commander was saluted in a drive-past Guard Turnout at the main entrance to the ITC as a formality no sooner than he arrived. Major General Jayashantha Gamage, Commandant, ITC welcomed the visiting Commander afterwards and was invited to view a presentation on the role and tasks of the ITC.

A few minutes later, the Commander of the Army rose to his feet to address a gathering of more than 500 trainees at the location. In his address, the Commander pointed out the importance of learning about infantry and its related operations, particularly in times of a warfare and also for security of the country.

At the end of the address, the Commander was awarded a memento by the ITC Commandant as a symbol of appreciation.

Prior to his exit, the Commander was invited to plant an ironwood sapling (Naa) in the premises and leave compliments in the visitors’ book. 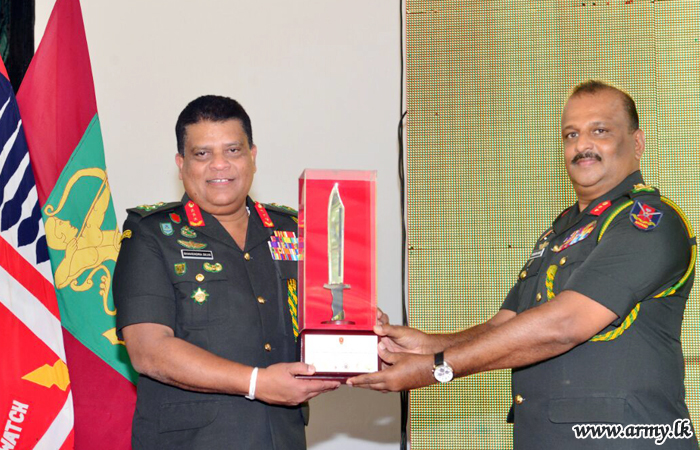 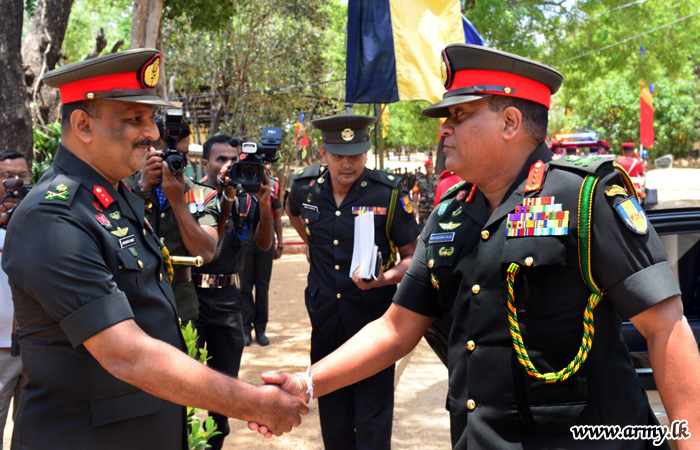 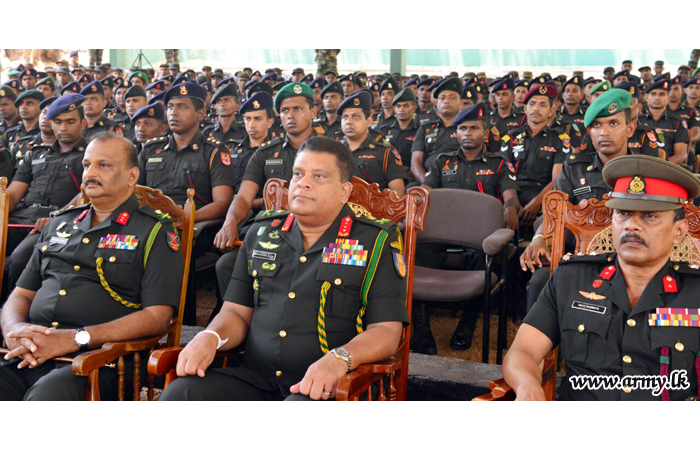 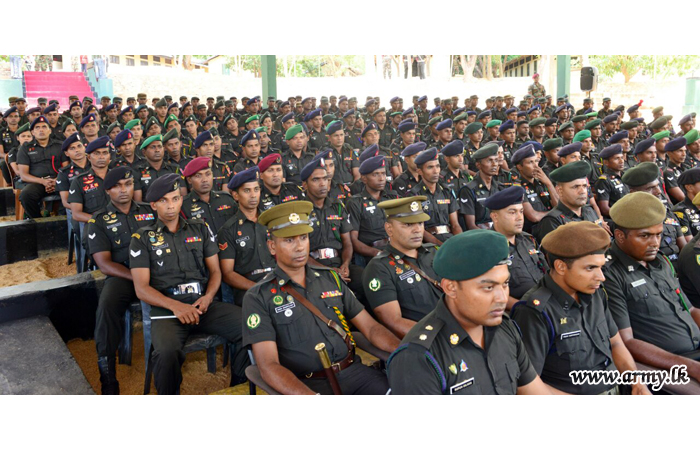 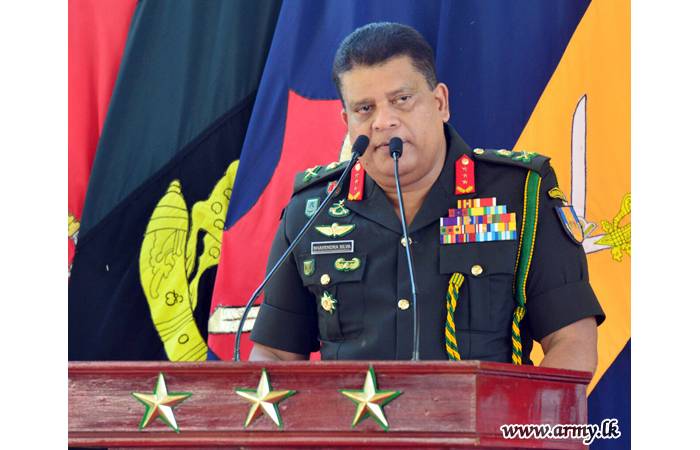 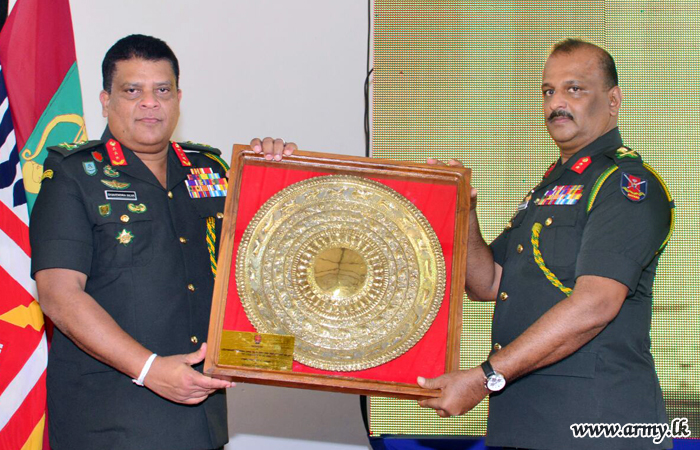 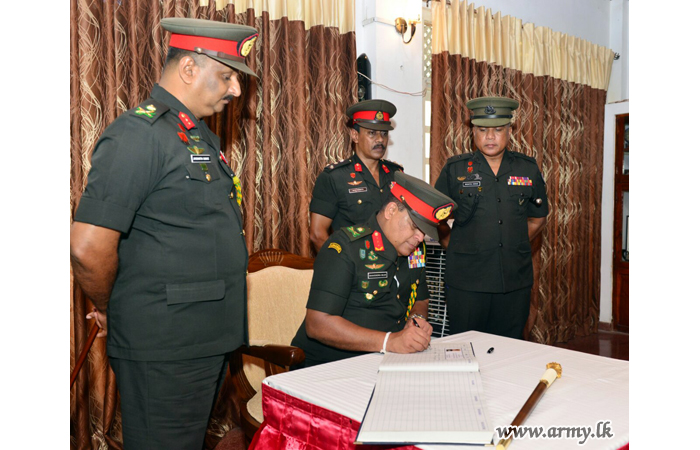