The promising assumption of the new office of the Commander of the Army at the New Army Headquarters complex at Sri Jayawardenepura took place this morning (14), amid military formalities and traditional rites and rituals.

The first working day at the Commander’s office was epitomized by a formal Guard Turnout, plus a parade as he entered the new Army HQ to be received by Colonel Indika Perera, Commanding Officer, Army Headquarters Battalion.

Afterwards, the Commander warmed his new office as the auspicious minute struck after brief religious observances. Flanked by several Principal Staff Officers and Senior Officers, he placed his signature for a formal document to signify the operation of his new office.

Major General Sathyapriya Liyanage, Chief of Staff and Senior Officers were among those who graced the occasion.

A simple tea table brought the warming ceremony to end. The new Army HQ complex at Sri Jayawardenepura was ceremonially inaugurated on Friday (8) by HE the President Maithripala Sirisena, Commander-in-Chief of the Armed Forces. 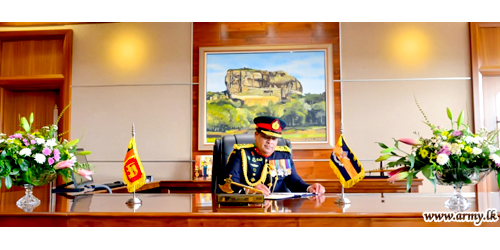 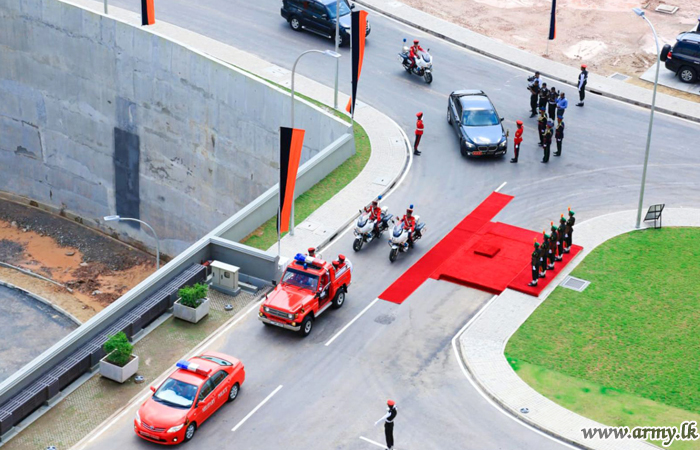 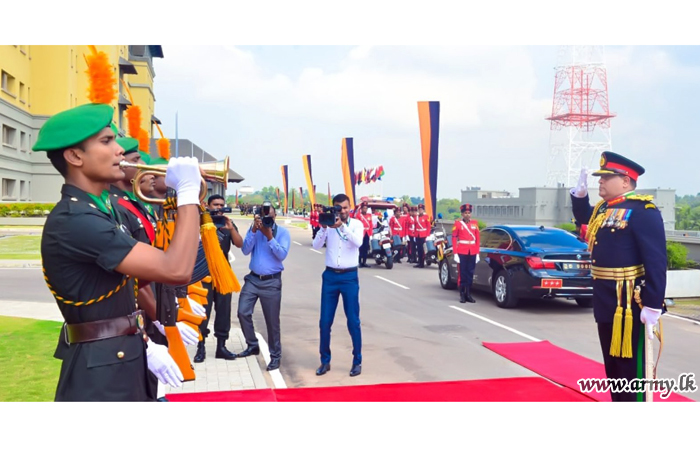 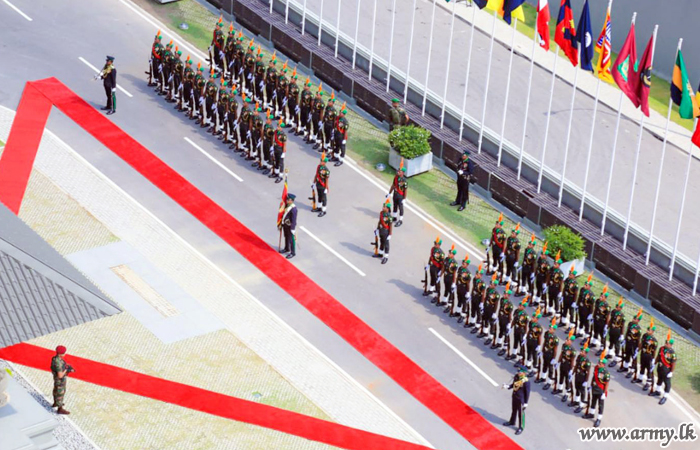 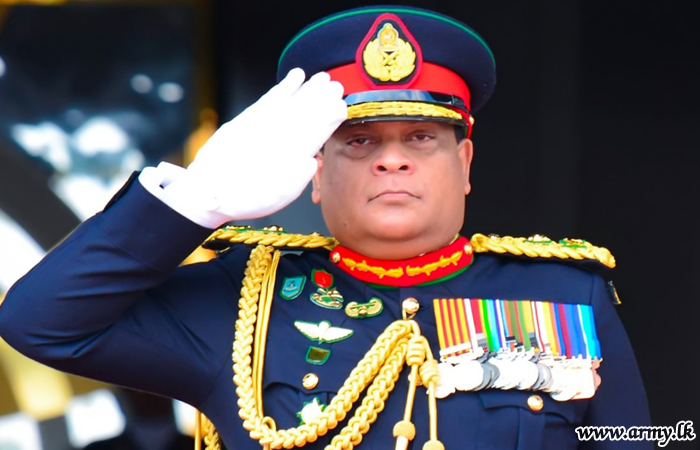 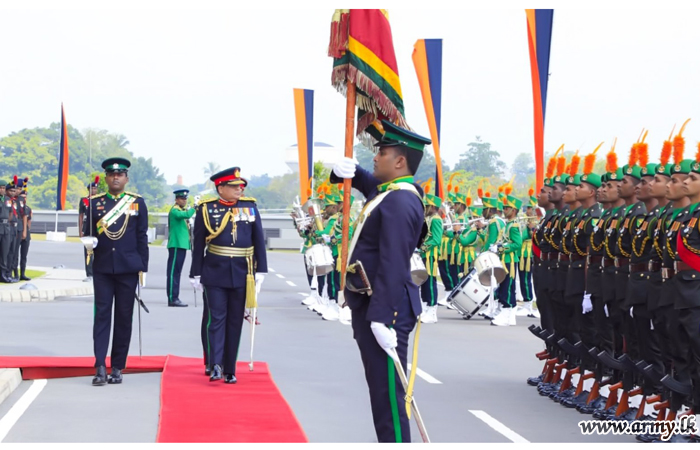 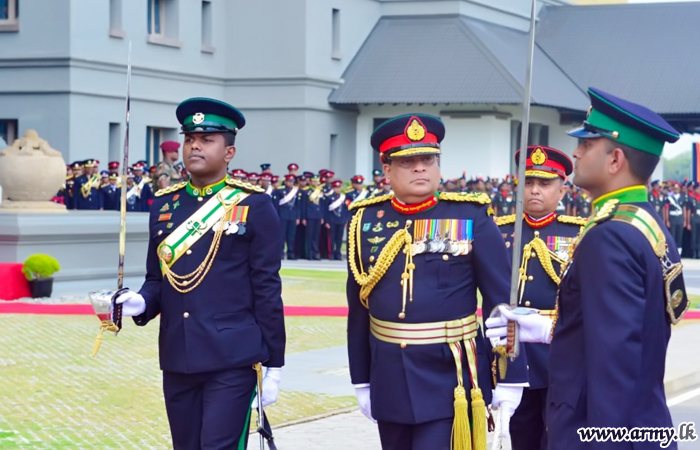 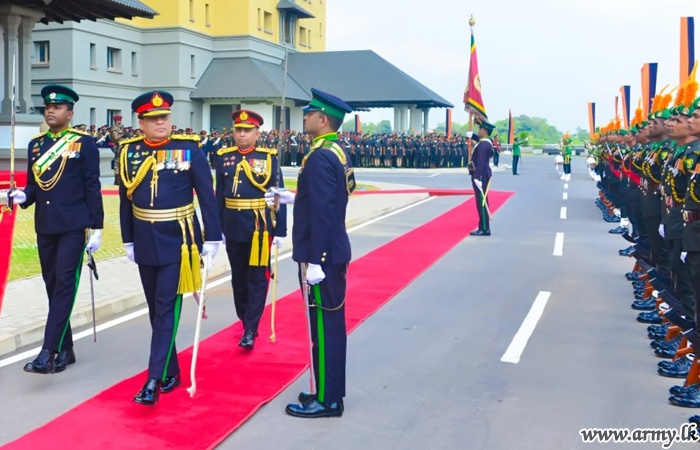 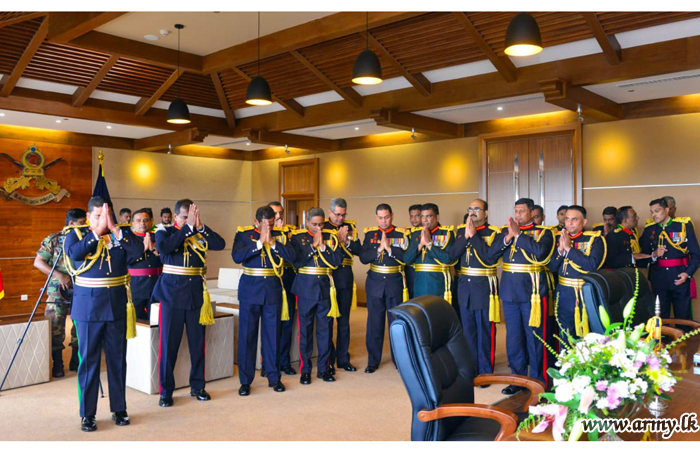