A representative group of farmers of different farming associations in both Kilinochchi and Mullaittivu districts on the sidelines of the Army Commander’s visit to Kilinochchi on Sunday (17) sought a meeting with the visiting Chief of Defence Staff and Commander of the Army, General Shavendra Silva with a view to seeking solutions to some of their pressing agricultural issues.

Those representatives appealed to the visiting Army Chief to bring this need to the attention of HE the President since they believe that the use of carbonic fertilizers is certainly the best option for human health. They also sought the Army support for cultivation of unattended state lands and requested General Shavendra Silva to see how more and more such lands can be allocated for them to start cultivations.

After giving a patient hearing to them, General Shavendra Silva explained to them the vision of HE the President in implementing carbonic fertilizer policy and the moves afoot to popularize those methods as of now.

He also assured the Army cooperation for their cultivation projects and promised to explore possibilities of getting state lands for cultivation purposes on lease or through some other agreements across respective District Secretaries after their recommendations and consultations.

General Shavendra Silva requested those farming representatives to directly contact both Kilinochchi 1 Corps and Mullaittivu Commanders every month and take up their pending issues if any in order to bring such needs for the attention of relevant authorities to find solutions. Those representative farming communities were also requested on the spot to jot down their questions and issues affecting them. 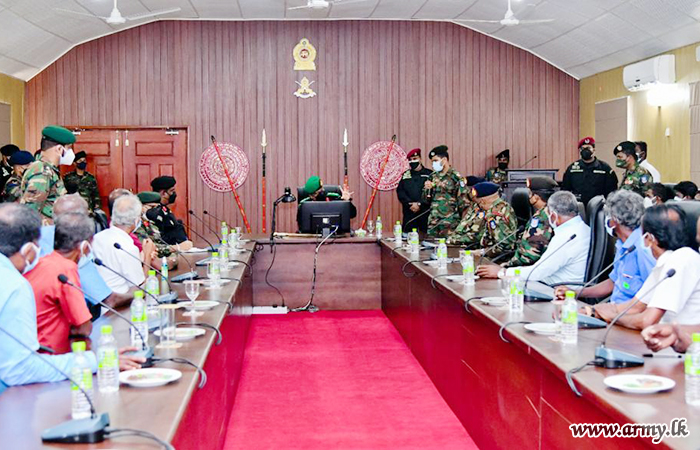 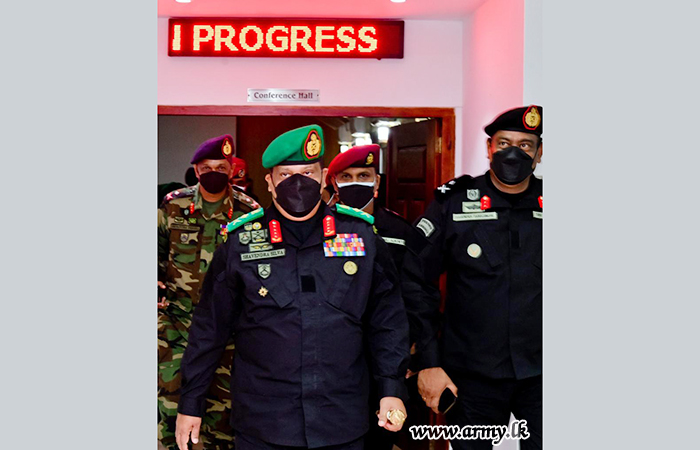 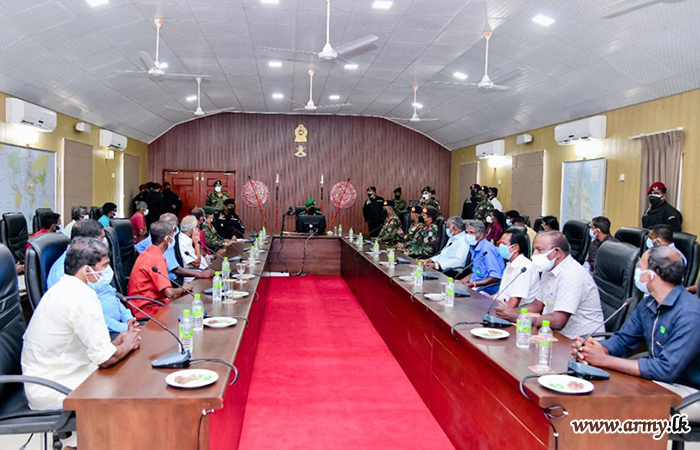 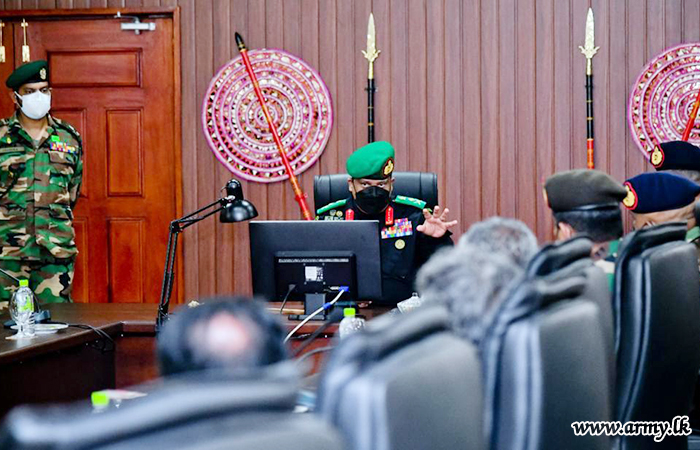 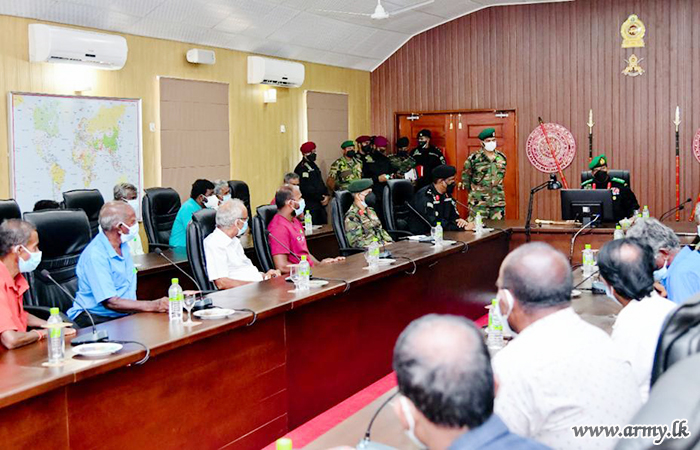 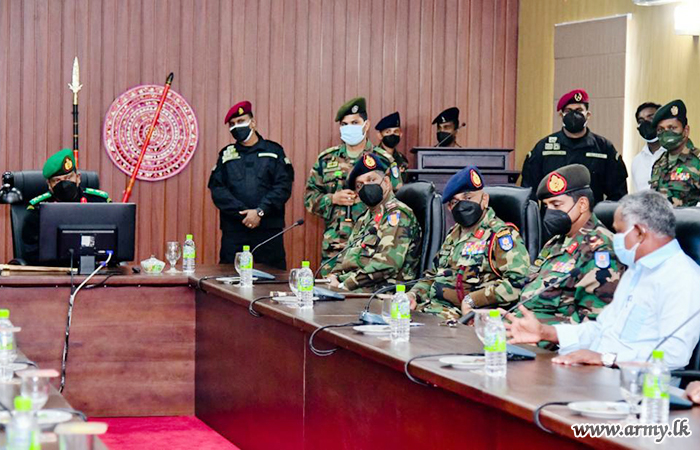 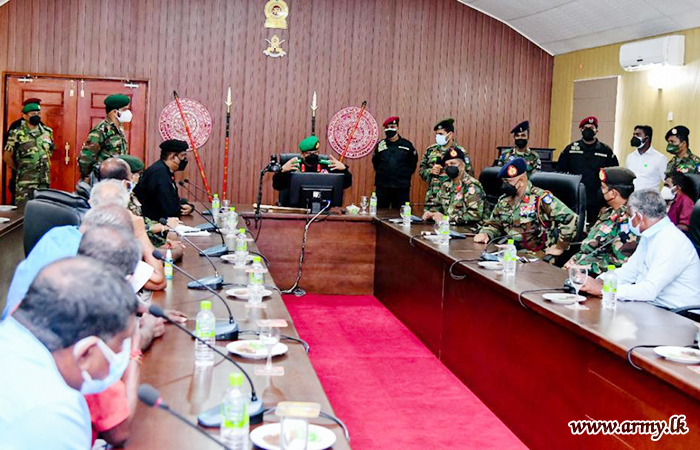 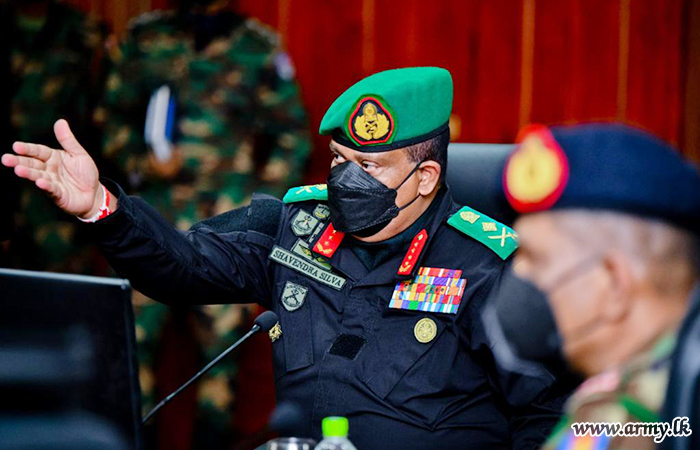