Sinhala and Tamil New Year festive spirits and its associated inaugural Commander’s address plus the customary tea table added glamour and glee to those working at the Army HQ at Sri Jayewardenepura when a representative gathering of Army personnel and Civil Staffers this morning (20) attended the traditional New Year treat, headed by General Shavendra Silva, Chief of Defence Staff and Commander of the Army as the Chief Guest for the occasion.

The brief New Year tradition came alive as the day’s Chief Guest, together with representative invitees was invited to light the auspicious oil lamp symbolizing the inauguration of the proceedings. Chief of Staff, Deputy Chief of Staff, Principal Staff Officers, Directors, Senior Officers, Officers, Civil Staffers and Other Ranks were associated with the occasion.

In his customary address to the occasion, General Shavendra Silva paid a glittering tribute to multifaceted roles, being played by Army personnel, together with other service personnel and health workers in the fight against COVID-19 in the country while the pandemic has turned worse elsewhere in the world.

“It was HE the President, well before the first COVID-19 victim was traced here, took steps to establish a Task Force, exclusively comprised of Army personnel without having a single doctor in it because of the credibility the President has placed in the skills of the Army. The Army has been successful in containing the epidemic to a greater extent with utmost commitment and dedication in the past one and half year’s period while working according to a well-designed strategic plan. Our implementation of control strategies has brought about desired results without fail. However, we have still responsibility towards complete eradication of the epidemic, a fact that we should not fail to remember,” General Shavendra Silva cautioned.

“As an organization that closely liaises with the public, our brave soldiers as a disciplined force have won appreciation and admiration of the general public since we have always acted as energetic personnel with a strong backbone. Ensure you continue to follow laid down health guidelines strictly and remain as someone who is not infected or a carrier of the virus. For an Army which triumphed over the three-decade long war which was one time regarded as unwinnable, our control strategies have so far proved effective but the behavior of one or two might cause a resurgence of the infection,” General Shavendra Silva pointed out.

“Almost all Army personnel at Headquarters and those working for COVID-19 control work received the vaccine on a priority basis out of our population of 22 million. It is believed that we in the organization could forge ahead effectively in the New Year, despite setbacks that confronted us in the previous year. Likewise, we should be determined to commit ourselves to the development of the country as a nation and the organization as well. To be consistent with the ‘Way Forward Strategy 2020 - 2025’ of the Army, we all should be able to make necessary changes in the organization and march forward as professionally-competent men of a proud outfit which has received public respect and commendation,” he said.

General Shavendra Silva also did not mince words to pay tribute to the memory of all fallen War Heroes and wish speedy recovery to all those who are still under recuperation having sustained injuries while defending the county. He also remembered retired Senior Officers and All Ranks who have rendered committed service during their office in the Army and conveyed his best wishes to all of them on the dawn of the New Year. The Army Chief also extended New Year greetings to family members of All Ranks and civil staffers and wished them good luck in the New Year.

Towards the end of the day’s programme, General Shavendra Silva took time off to share a few thoughts with All Ranks who were present at the occasion. 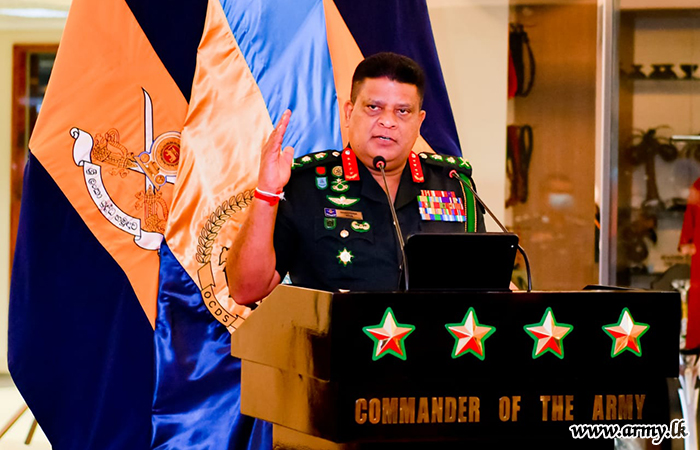 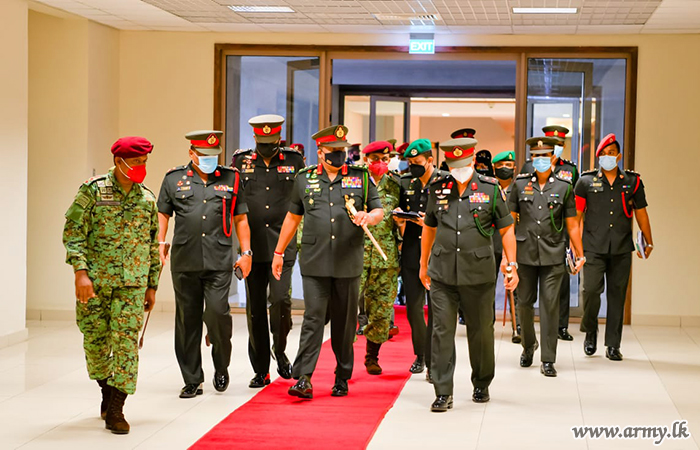 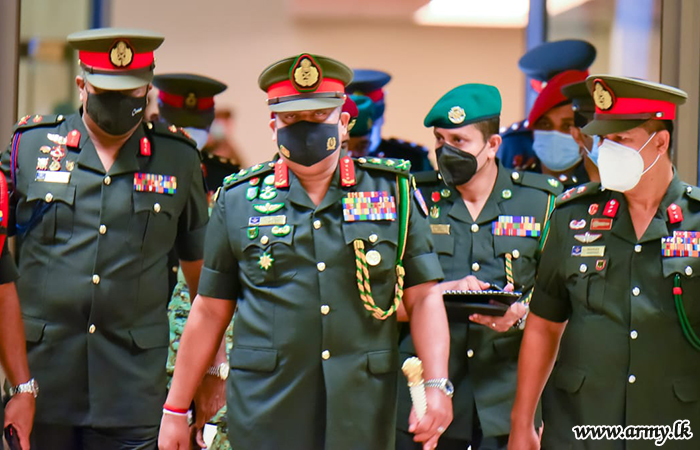 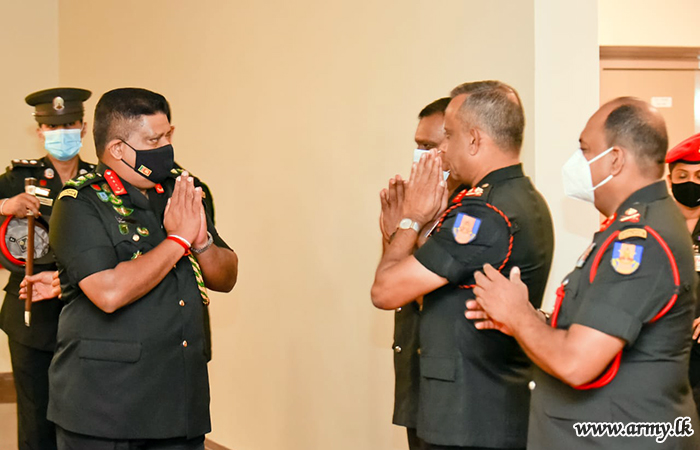 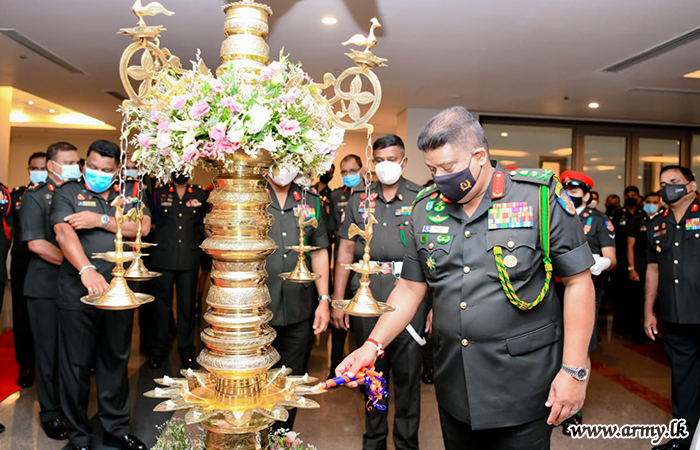 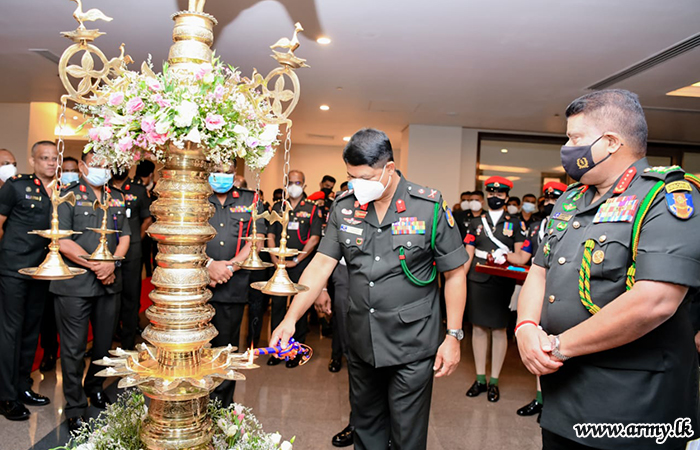 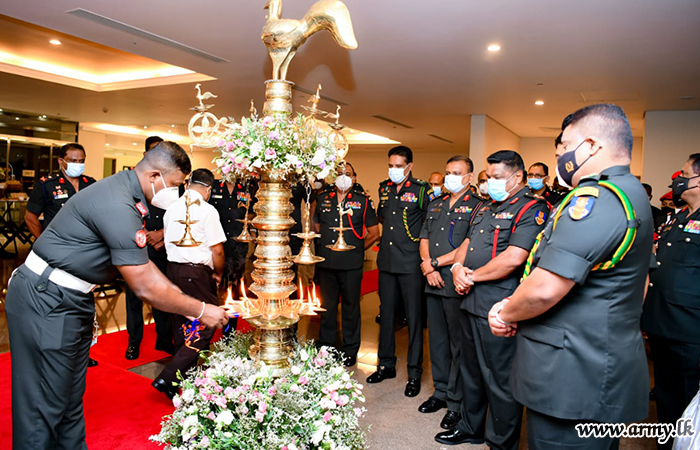 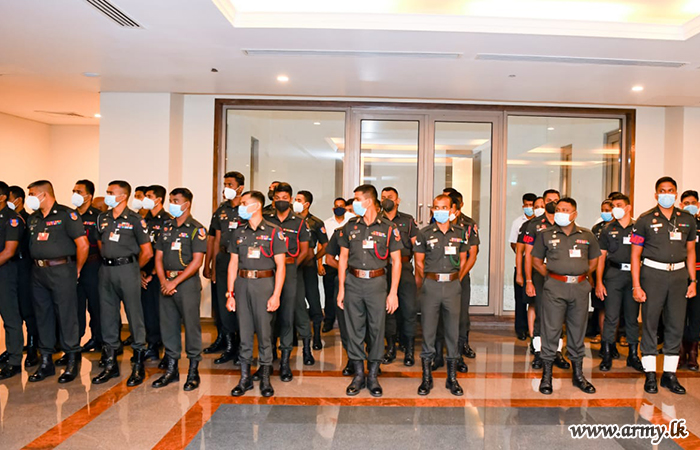 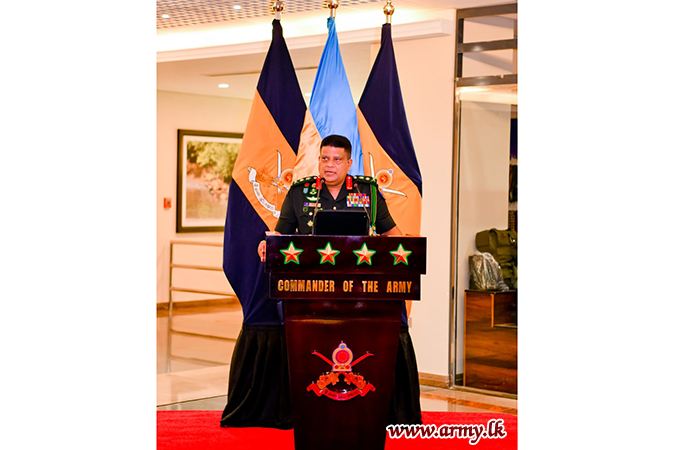 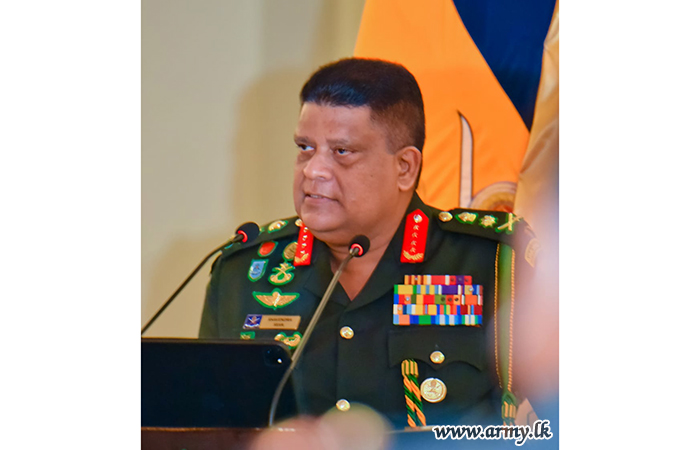 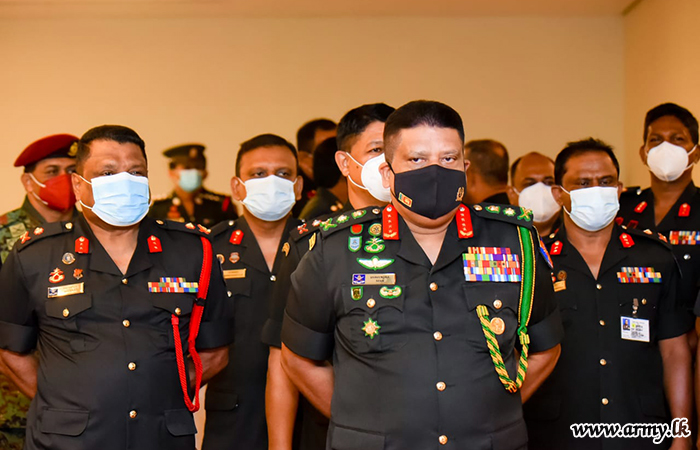 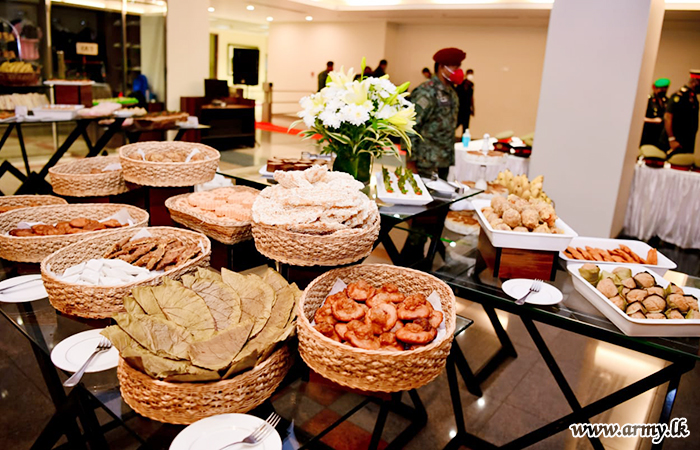