COMMANDER OF THE SRI LANKA ARMY, Lieutenant General Sarath Fonseka categorically denies having spoken or given any interview to a Website, called â€œEelamnation.com,â€ in which Lt General Fonseka was directly quoted for a number of wrongly and maliciously construed utterances, said to have been made to this particular Website by the Commander himself.

The Office of the Army Commander rejects and denies having made all those statements attributed to the Commander in that report outright and believes the story in question, dated 3rd January 2006 is a reflection of another example of anti-Army propaganda mill, rich with malicious, fabricated, baseless and untrue accounts of the ground realities.

It was crystal clear that this particular story too has been planted as another part of the ongoing anti-Army disinformation mill. 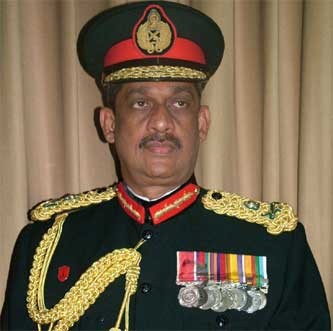