A consortium of Defence Attaches/Advisers from nine foreign missions in Sri Lanka this afternoon (21) called on Lieutenant General Shavendra Silva, Head of the National Operation Centre for Prevention of COVID -19 Outbreak (NOCPCO), Chief of Defence Staff and Commander of the Army at the Army HQ in order to receive a comprehensive update on the status quo as regards the COVID-19 outbreak in Sri Lanka.

The US Defence & Army in return expressed his thankfulness for inviting them for a fruitful discussion of this nature, despite the Commander's hectic schedules and commended the armed forces of Sri Lanka for their distinguished roles in the fight against COVID-19. Similarly, the Bangladesh Defence Adviser shared views on the passage of different food varieties along the streets during curfew hours and the strategic approaches of the armed forces. Lieutenant General Silva also requested all those envoys to contact him at any time of the day for more information on the status quo if they so desire since he is always ready to cooperate with them as a 'military officer' in uniforms.

The meeting has been facilitated at the request of the Ministry of Defence and the Ministry of Foreign Relations. Brigadier Harendra Ranasingha, Director Operations and Brigadier Kapila Dolage, Coordinator Plans, NOCPCO were also associated with the meet at the Commander's office. 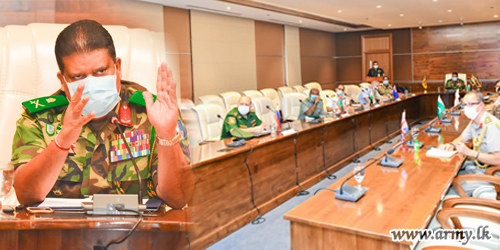 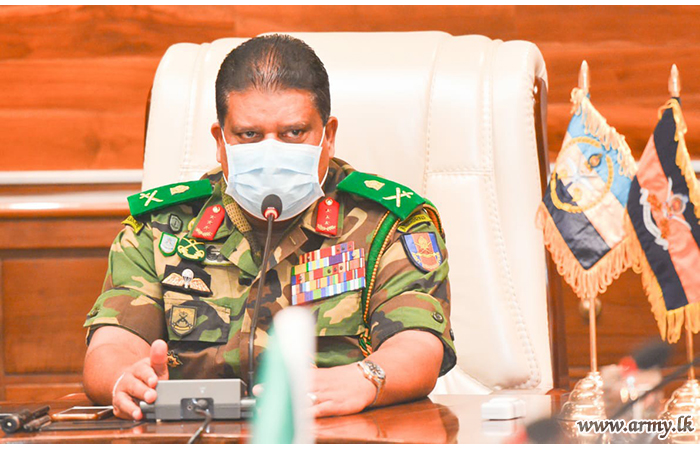 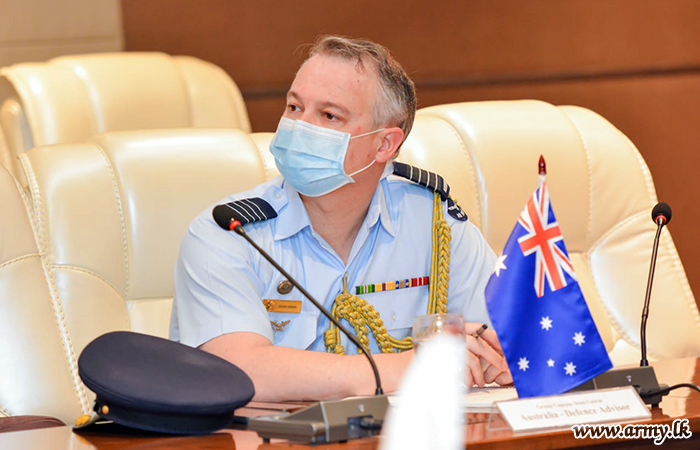 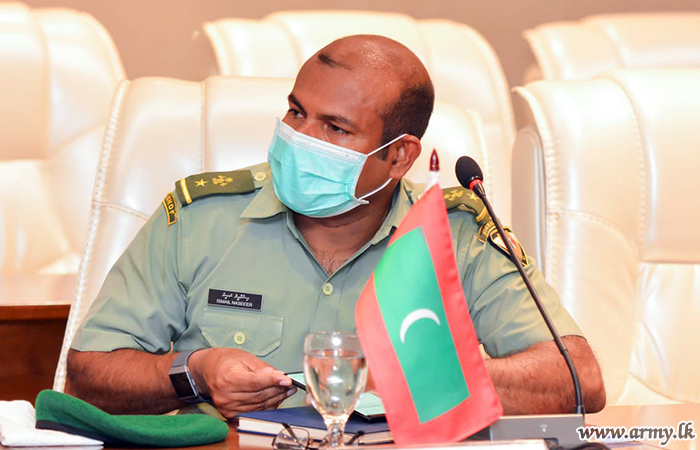 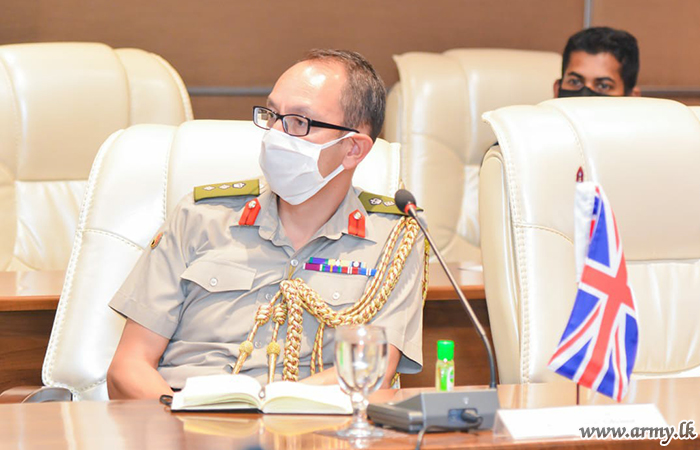 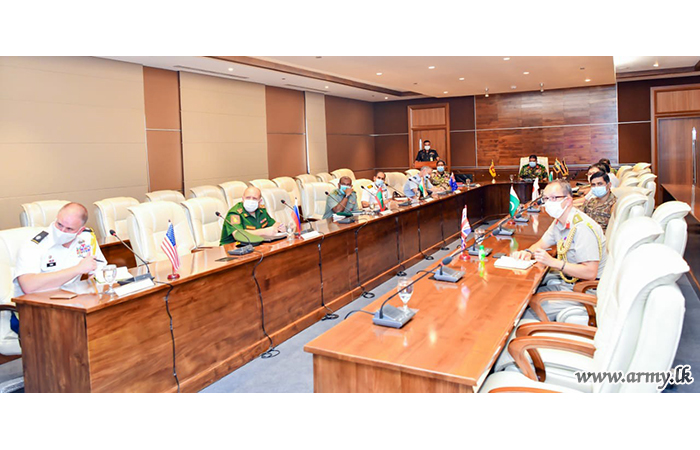