38 innovative products of the soldiers representing Divisions, Brigades and Battalions under the SFHQ- MLT were on display in addition to the book exhibition, conducted by  MD Gunasena & Company (Pvt) Ltd  at the same venue.

Meanwhile, on the second day (7)  more than 700 school students with  their school  teachers actively watched this educative exhibition and inquired about new innovations with much interest. Troops provided all the possible facilities including refreshments to students and teachers.

Educational documentary films were also screened by the Mullaitivu troops for students during the exhibition as an additional feature.

Commander, SFHQ-MLT, senior officers including General Officer Commanding of Divisions, Brigade Commanders, Commanding Officers, Officers and other ranks together with more than 700 school students, teachers and civilians watched the exhibition. 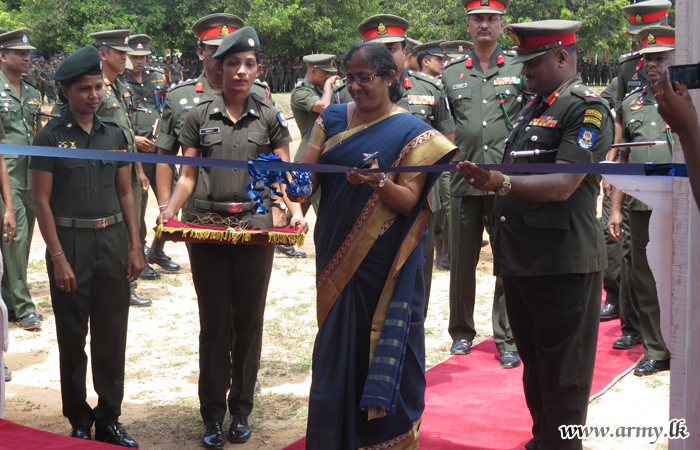 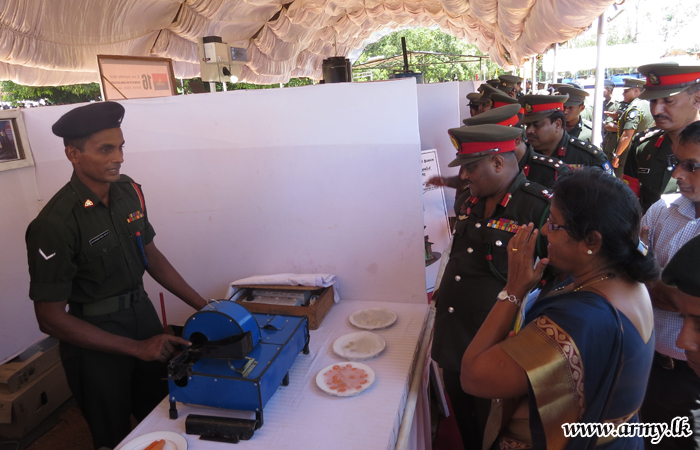 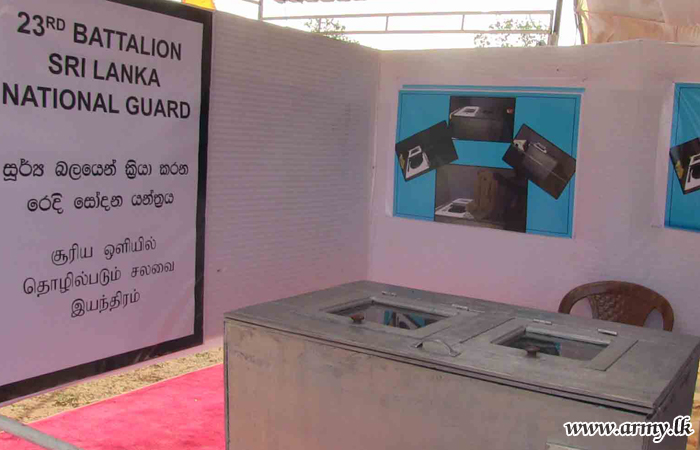 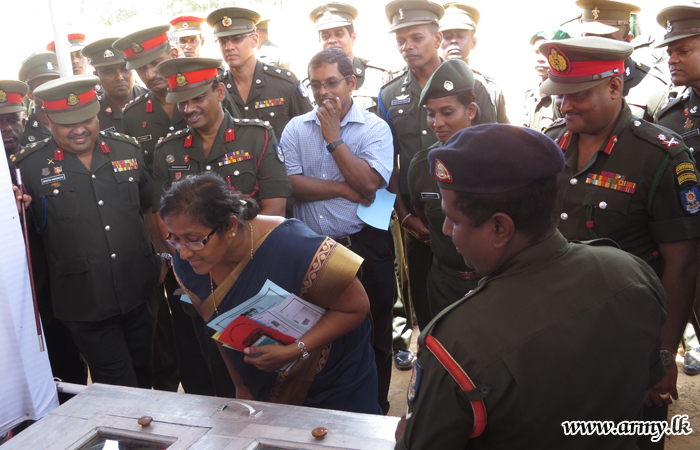 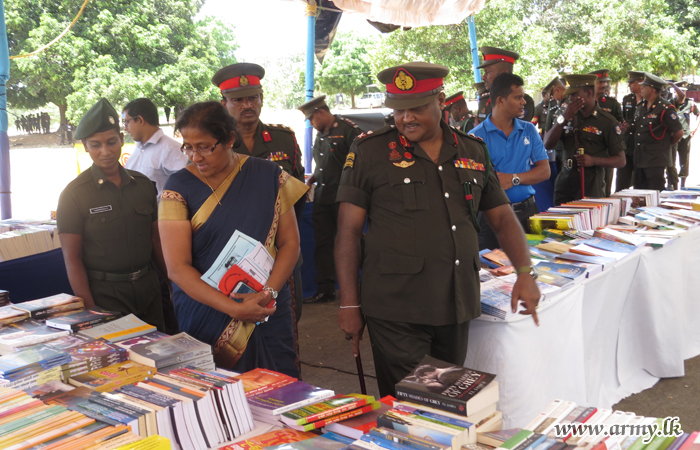 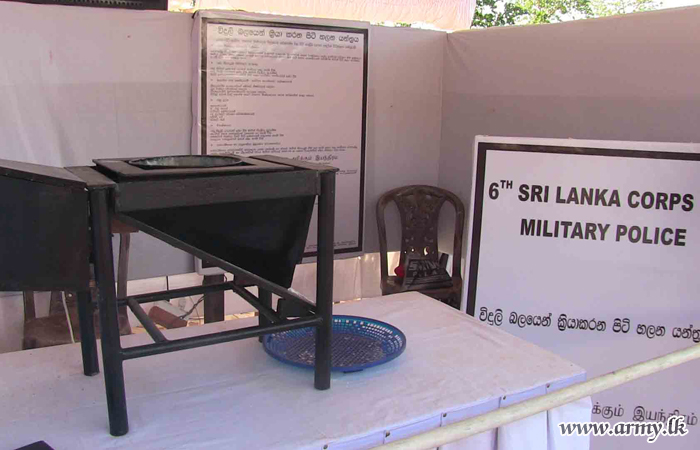 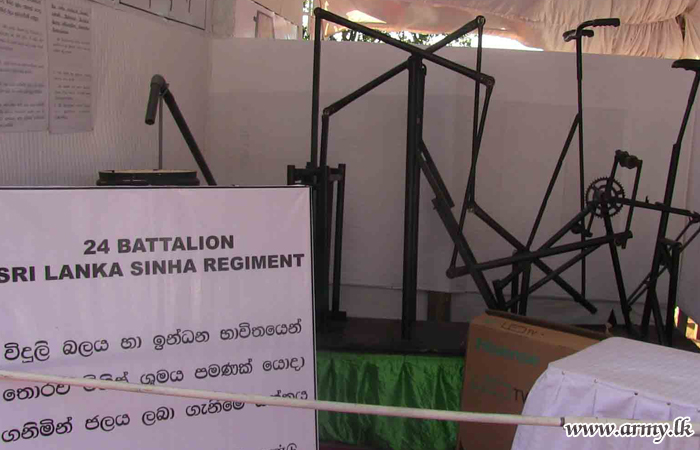 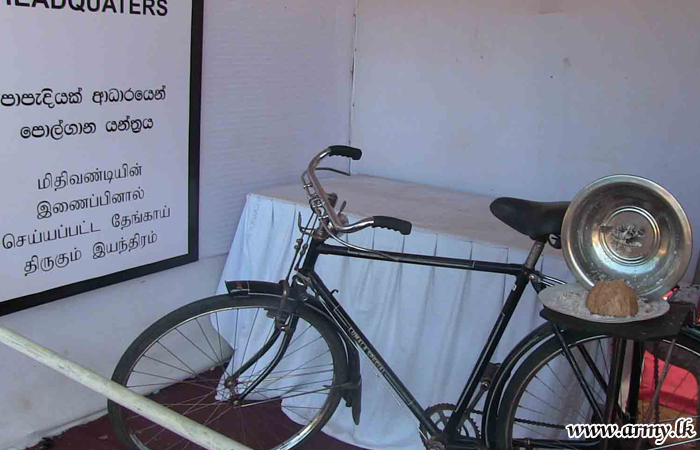 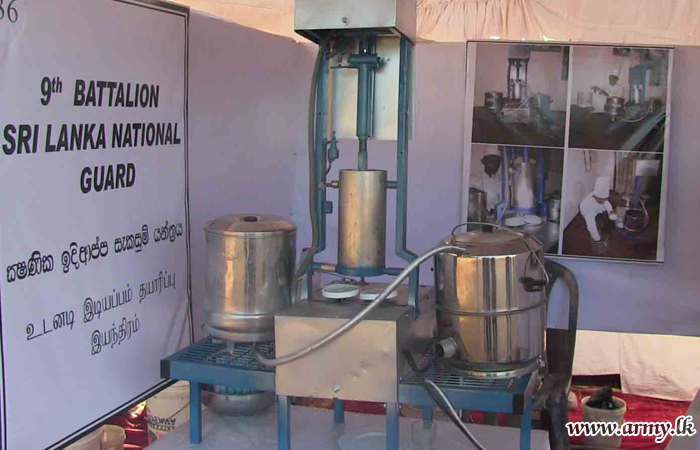 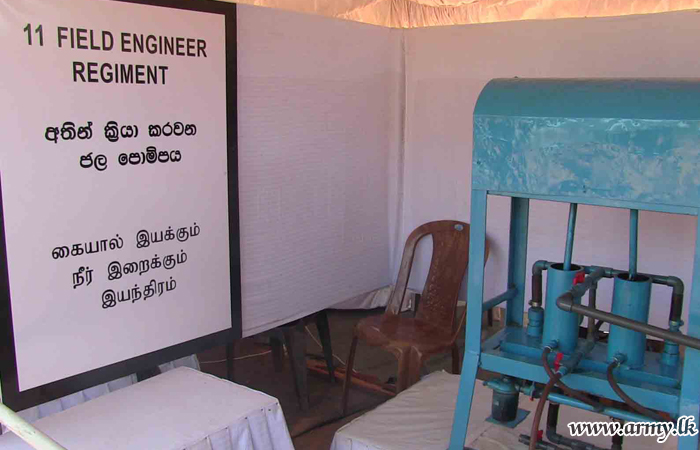 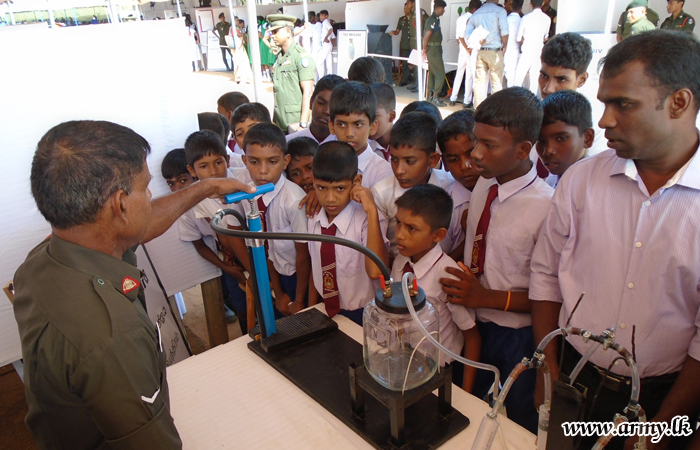