7 Sri Lanka Signal Corps (SLSC) troops serving the Security Force Headquarters - Central (SFHQ-C), appreciating the services of their members of the civil staff working there, took them on a day picnic to Nuwara Eliya and Ambewela areas along with members of their families on 25 June, following an initiative of Lieutenant Colonel G.S Fonseka, Commanding Officer, 7 SLSC.

A group of 39 men and women, including 16 members of the civil employees in the Unit joined the picnic which provided them a full-day outing in a relaxed and joyful atmosphere. The trip covered places of interest in Nuwara Eliya and Ambewela and all requirements were provided by the Unit.

Commanding Officer and a few officers also took part in the arrangement together with the picnickers. 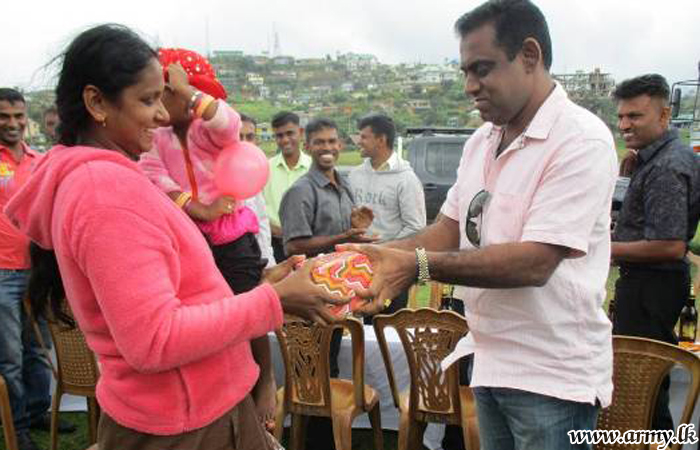 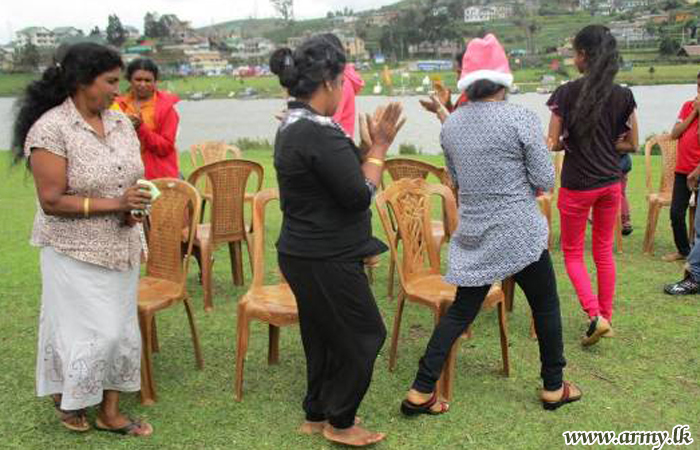 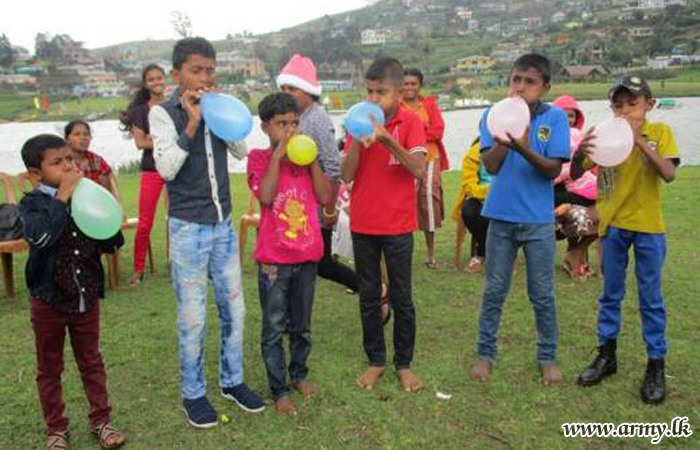 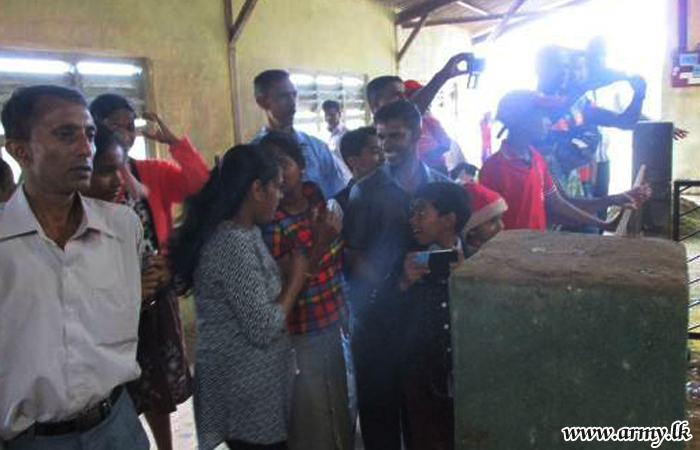 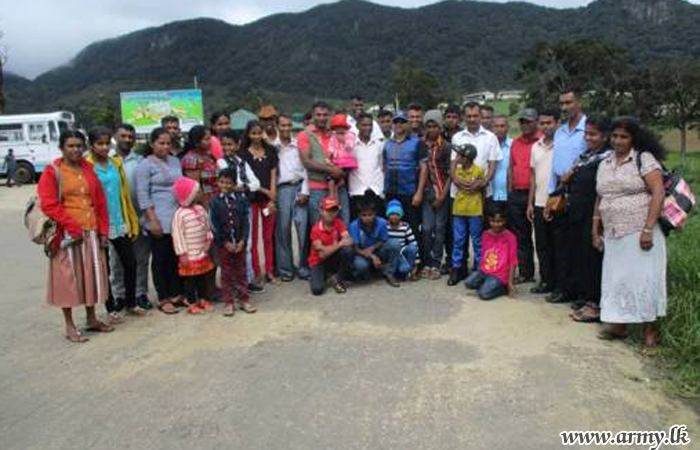