Brigadier G.V Ravipriya, Director Training of the Army attended the inaugural occasion as the chief guest at the invitation of the Directorate of Psychological Operations.

A total of 29 officers who are in the rank of Major to Lieutenant Colonel are attending this Course, intended to promote understanding between civilians and members of the armed forces.

The closing ceremony will take place on March 23. 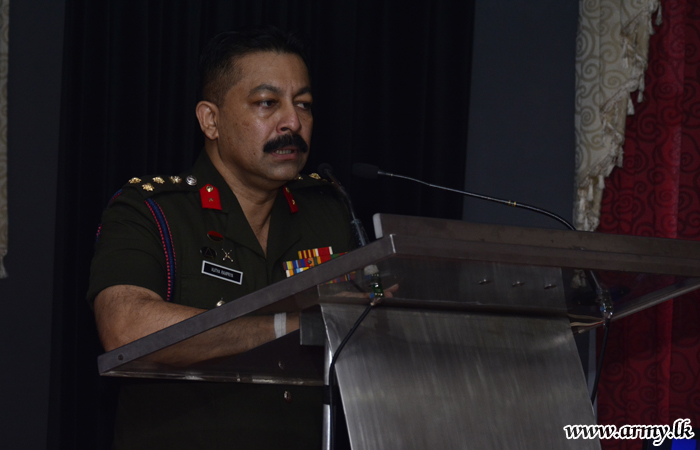 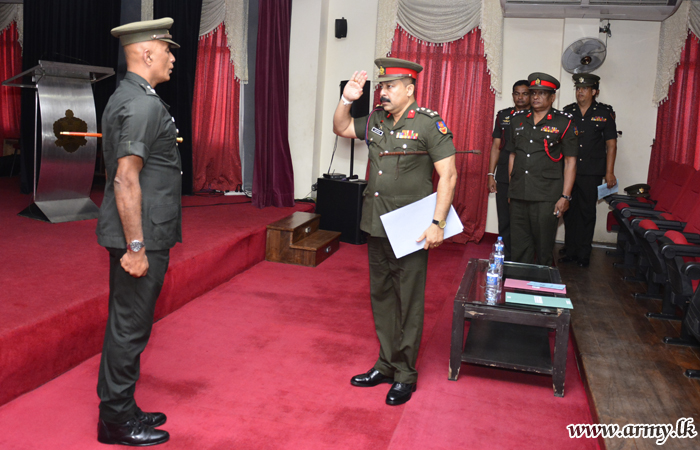 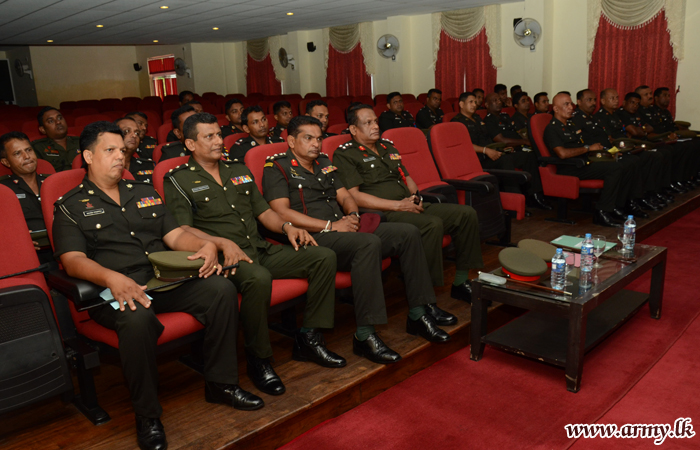 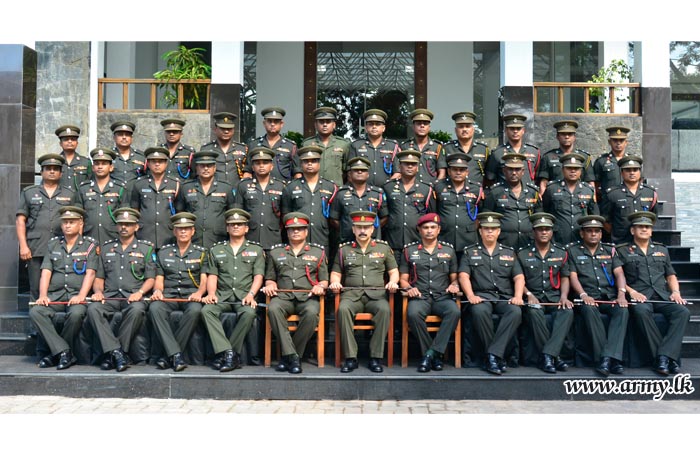