A thirty-two member delegation of the National Defence University (NDU) of China’s People’s Liberation Army (PLA) currently in Sri Lanka on a 3 day long familiarization tour arrived at the Army Headquarters on Monday (16) to pay a courtesy call on the Commander of the Army Lieutenant General Crishanthe De Silva.

The delegation, headed by Lieutenant General Wu Jieming, Deputy Political Commissar of the NDU of the PLA, is comprised of three Majors General, twenty six Senior Colonels, one Lieutenant Colonel and a civilian.

The visiting Lieutenant General Wu Jieming, accompanied by several senior most officer students during their cordial meeting with the Commander of the Army, Lieutenant General Crishanthe De Silva, recalled long-lasting relations between the Sri Lanka Army and the PLA and gratefully acknowledged the training opportunities that have been made available to the Sri Lankan officers in the NDC. The delegation also during the exchange of views extended their best wishes on the Sri Lanka Army in its future endeavours.

After the formal meeting, an exchange of mementos as tokens of goodwill took place between the Commander of the Army and the visiting senior officers.

Senior Colonel Li Chenglin, the Military, Naval and Air Attaché of the Chinese Embassy in Sri Lanka and Major General B.A Perera, Director General General Staff were also associated with the meeting at the Commander’s office.

After the meeting, the delegation viewed a presentation on the Army and its current roles and tasks, submitted by Brigadier H.M.J.K. Gunarathna, Director Operations at the Army Headquarters.

The NDU delegation is scheduled to pay courtesy calls on the Chief of Defence Staff, Commander of the Navy, Commander of the Air Force, Commander, Security Force Headquarters -West and visit several places of tourists interest during their 3 - day visit.

Lieutenant General Wu Jieming, Deputy Political Commissar of the NDU joined the PLA as an enlisted officer in December 1976 and has served several assignments as the political officer and the Director in the Political Department of the NDU before he was promoted to the rank of Lieutenant General in September 2015. 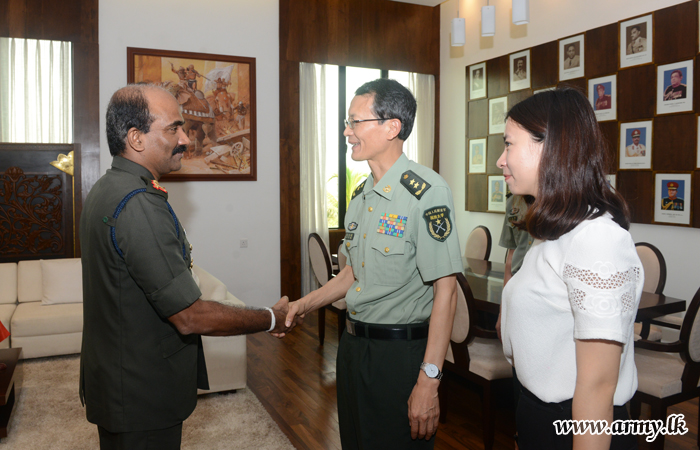 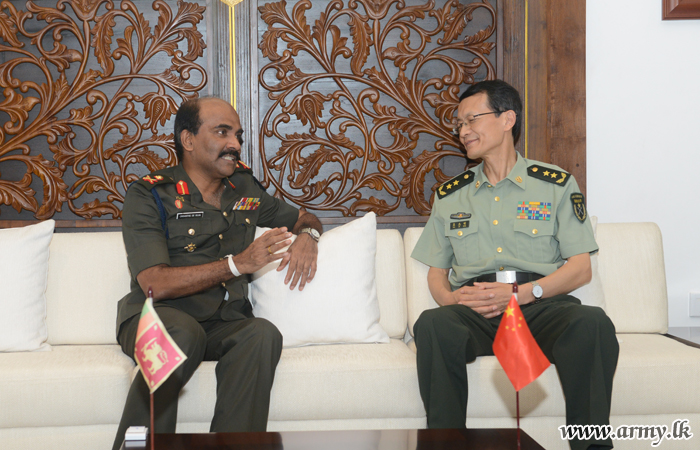 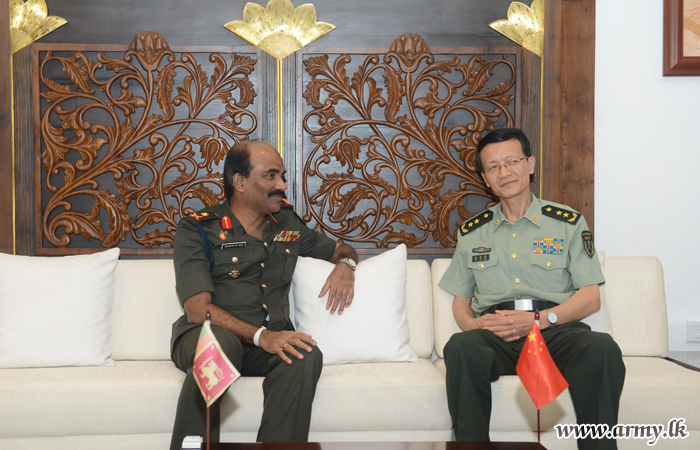 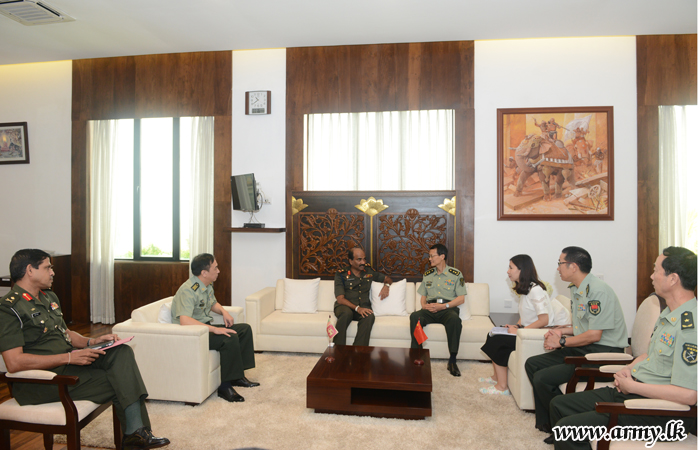 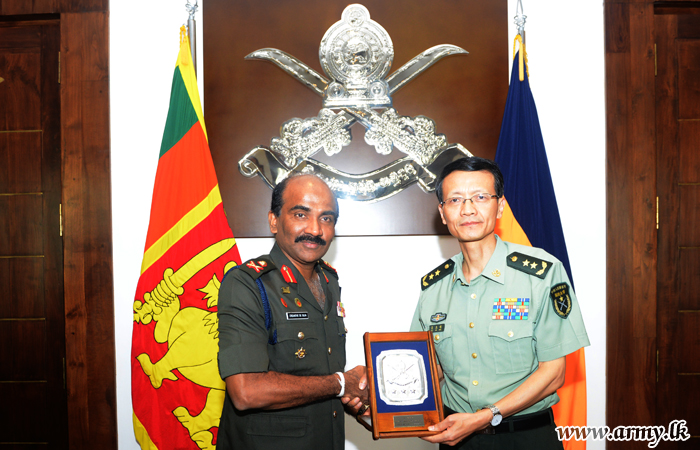 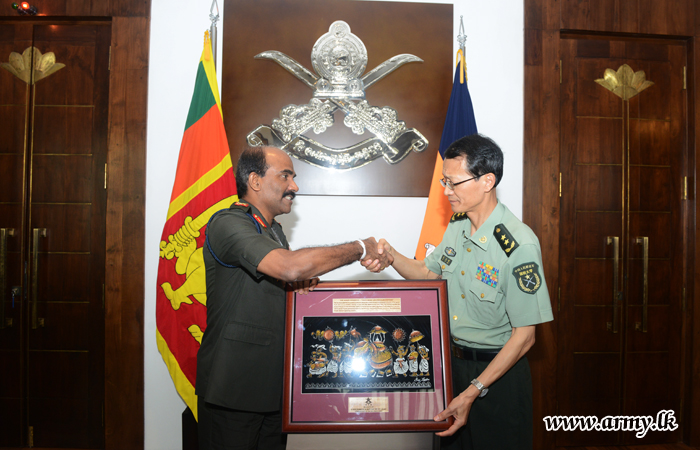 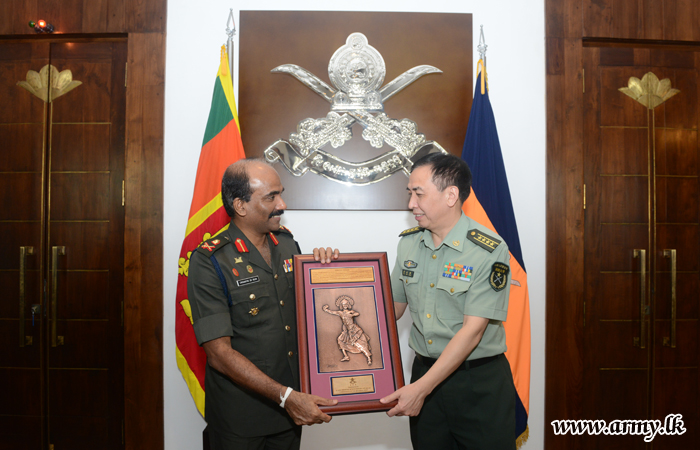 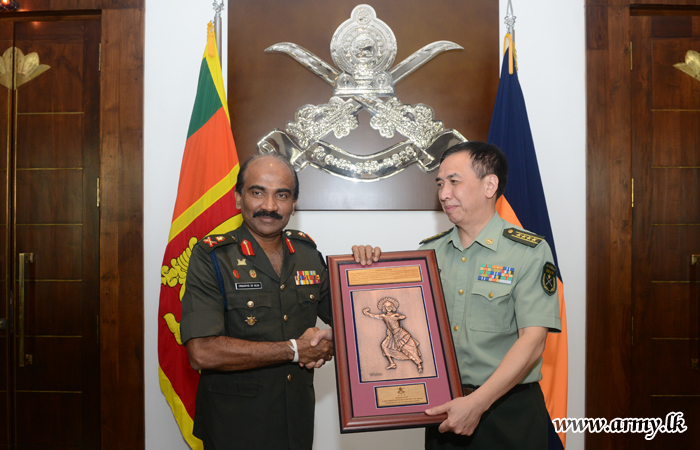 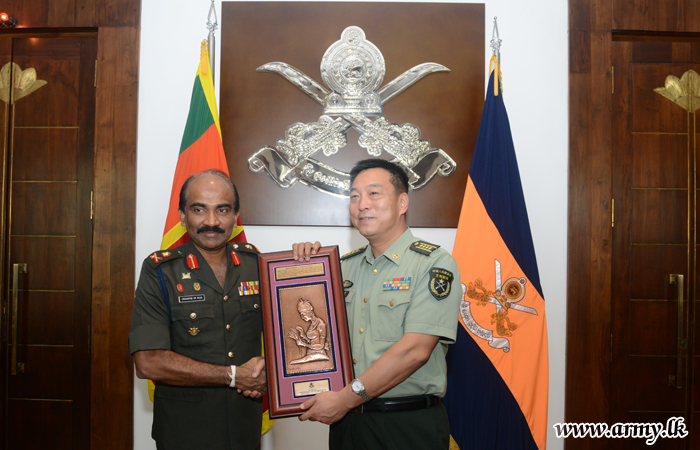 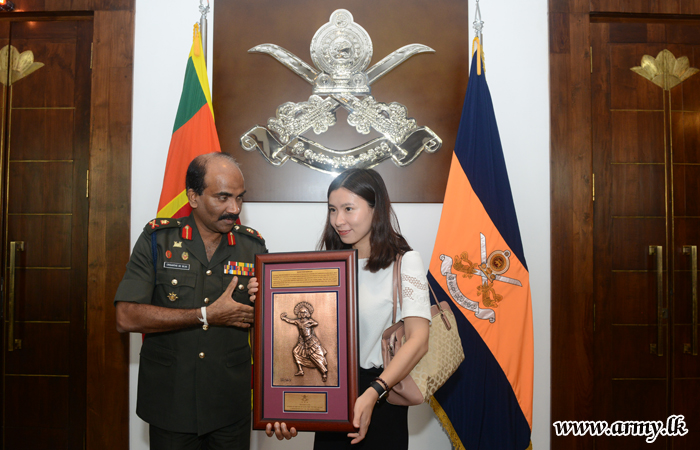 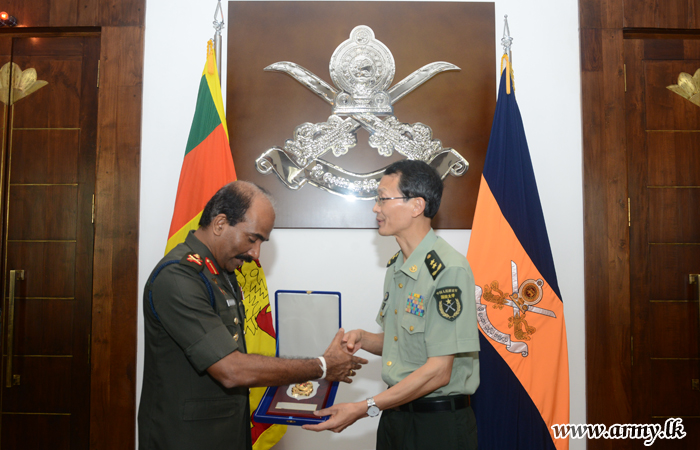 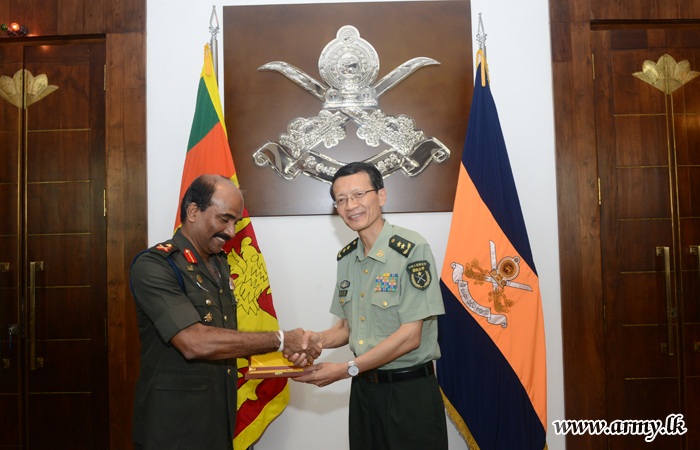