Subsequent to an initiative taken by the Embassy of People’s Republic of China, the Chinese government, showing its goodwill and concern towards the enhancement of therapeutic requirements of disable War Heroes of the Sri Lanka Army under recuperation and rehabilitation at Ragama Ranaviru Sevana, donated a stock of physiotherapy equipment to the value of about Rs 2 m to the Army during a simple ceremony at the Colombo Army Headquarters on Friday (5).

Lieutenant General Crishanthe De Silva, Commander of the Army symbolically received the stock from Senior Colonel Li Chenglin, Defence Advisor in the Embassy of the People’s Republic of China in Sri Lanka in the presence of a gathering of senior officers of the People’s Liberation Army of China, Sri Lanka Army, Embassy officials, representative disable War Heroes and several other invitees to the occasion.

Earlier, the Chinese Embassy in a letter to the Ministry of Defence informed that the Chinese government is willing to make this donation for the welfare of those disable War Heroes, for which Eng. Karunasena Hettiarachchi, Secretary Defence has given his blessings in consultation with the Commander of the Army.

On behalf of the Sri Lanka Army, Adjutant General, Major General Nandana Udawatte on the occasion expressed Sri Lanka Army’s gratitude and appreciation towards the Chinese gesture of goodwill and spoke high of their concern for the well-being of disable Army personnel.

Lieutenant General Crishanthe De Silva also shared a couple of thoughts with Chinese donor representatives and enabled them to interact with the attending inmates of the Ranaviru Sevana for a few minutes. 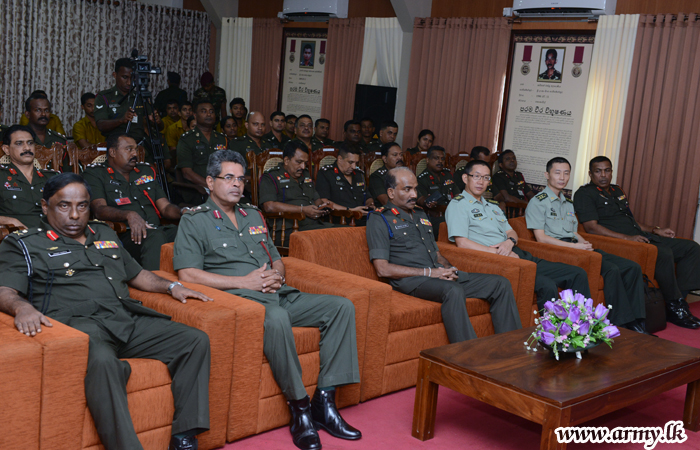 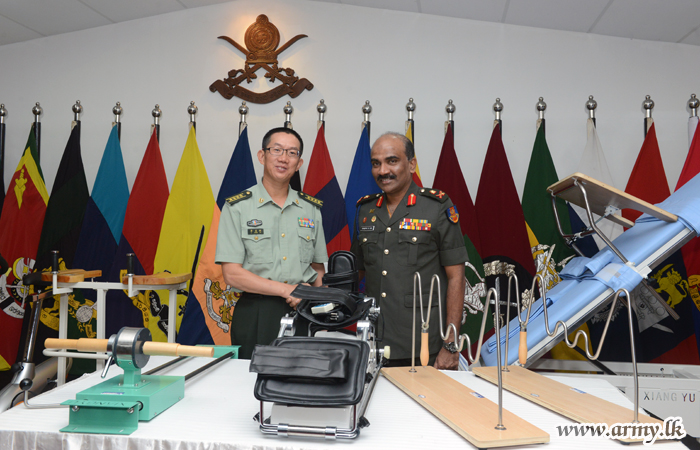 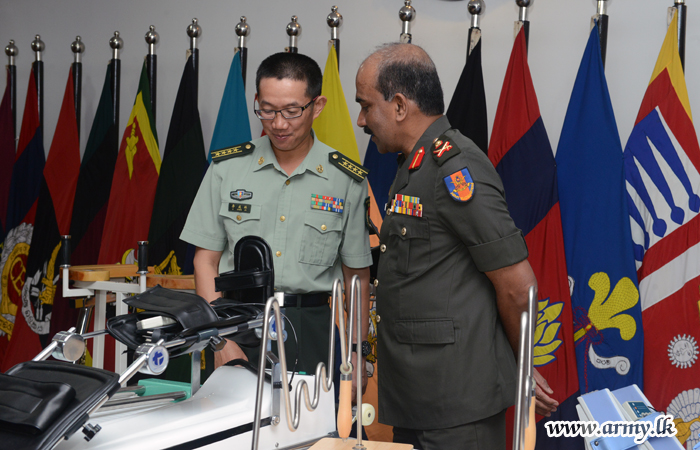 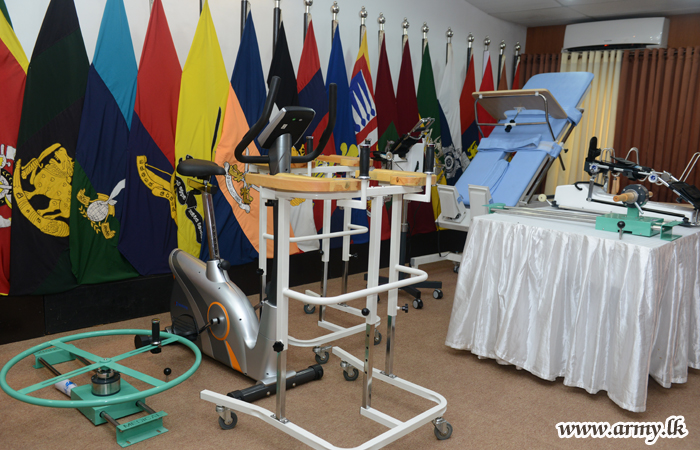 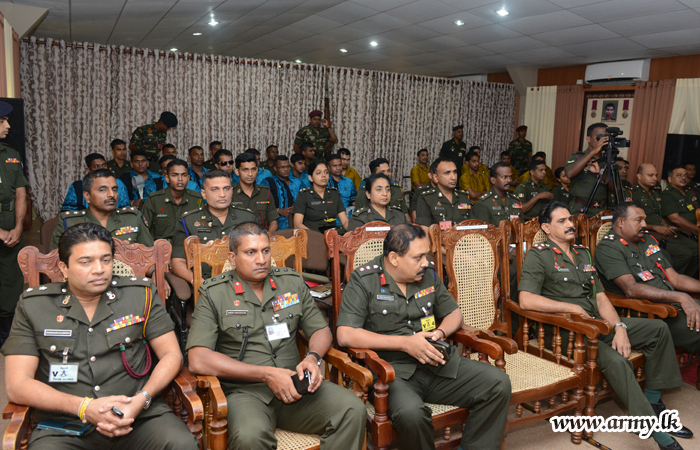 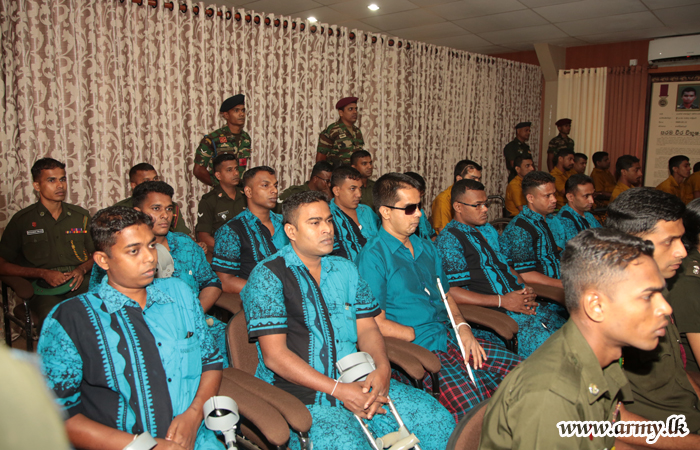 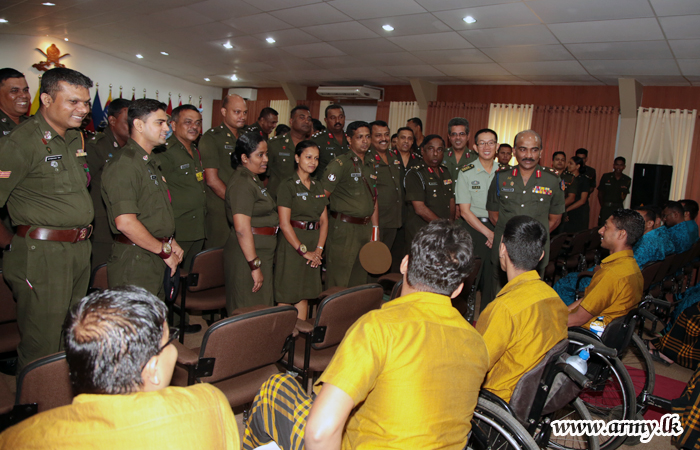 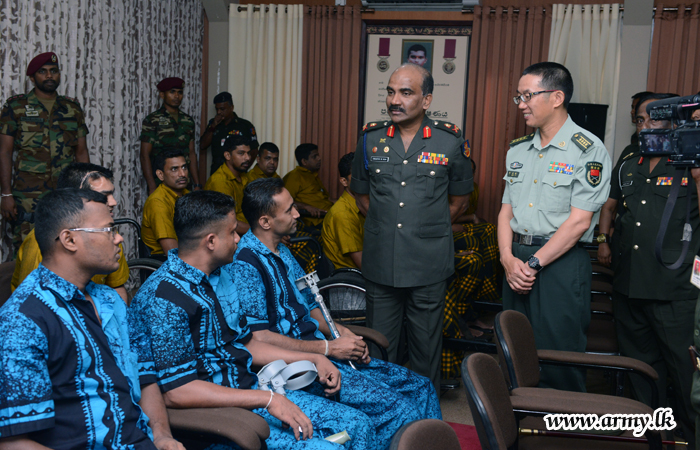 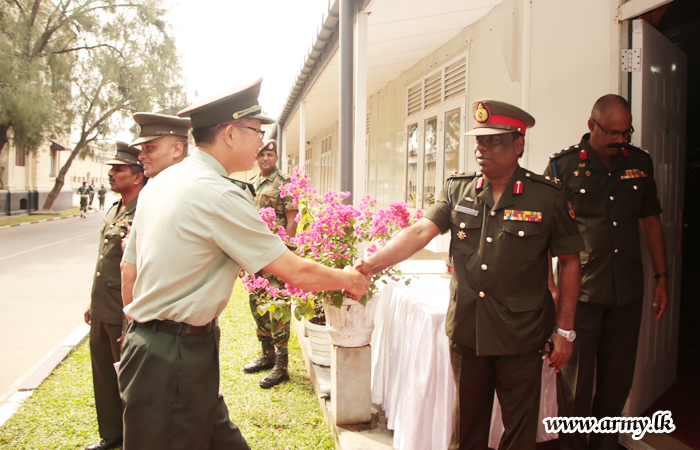