Lieutenant General Crishanthe De Silva, Commander of the Army graced the occasion as the Chief Guest where 10 teams vied for the championship in the tournament.

The Chief Guest congratulated the participants and gave away the trophies to the winners. 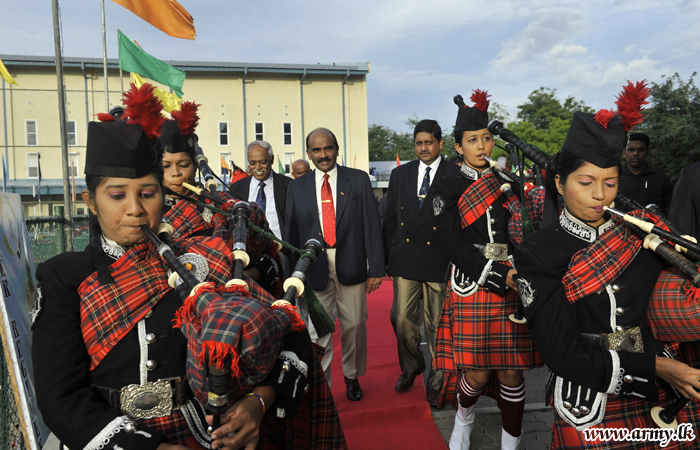 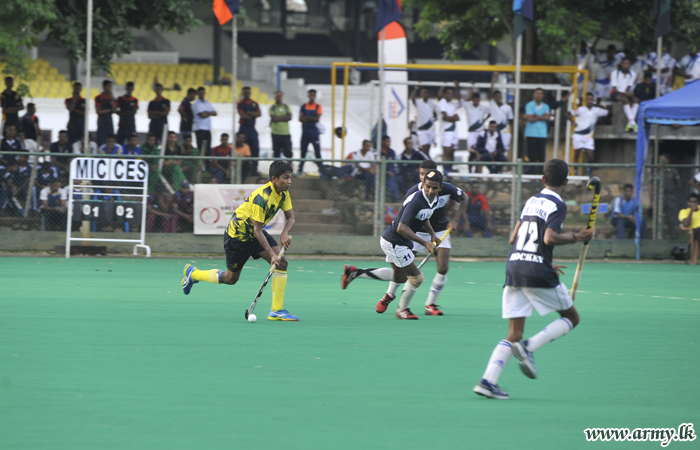 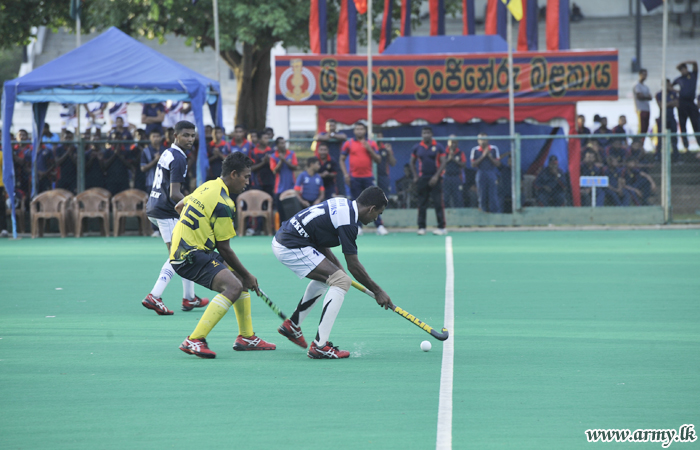 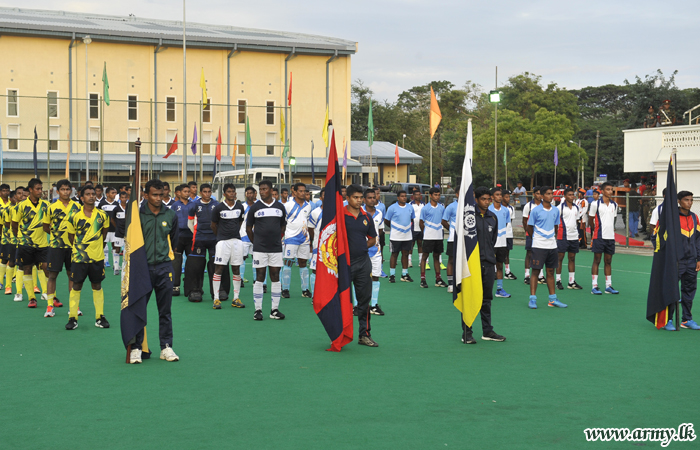 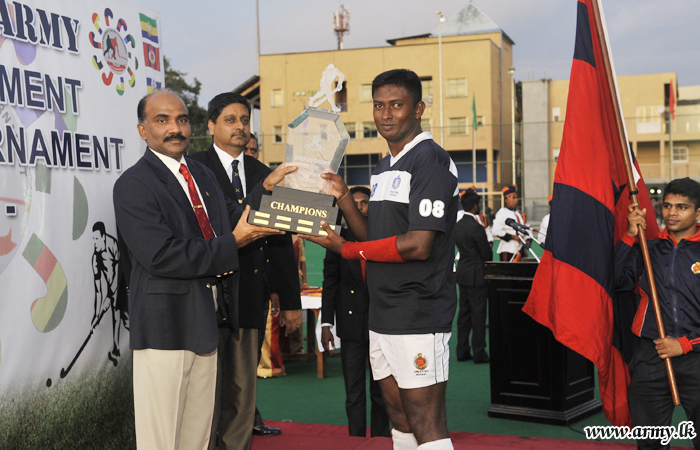 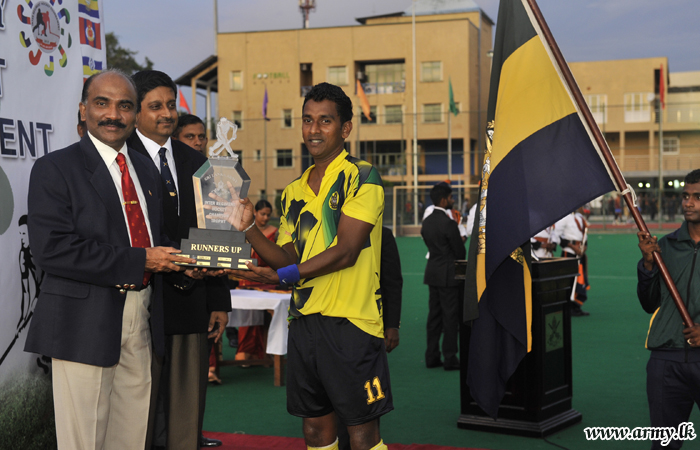 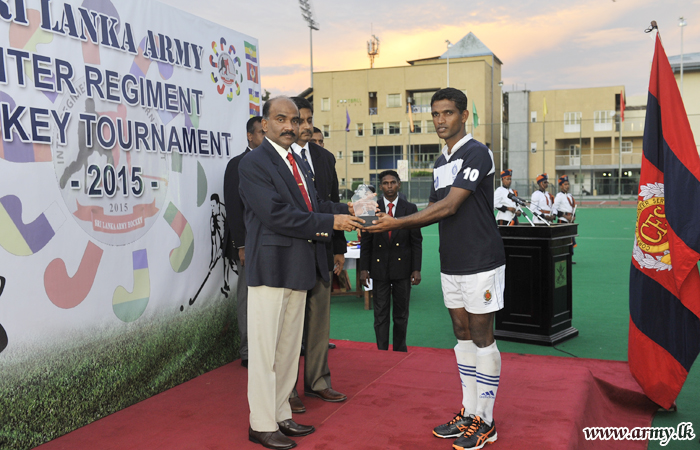 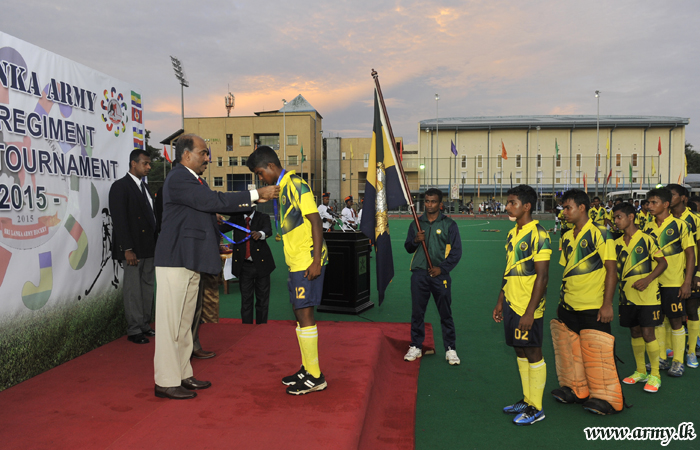 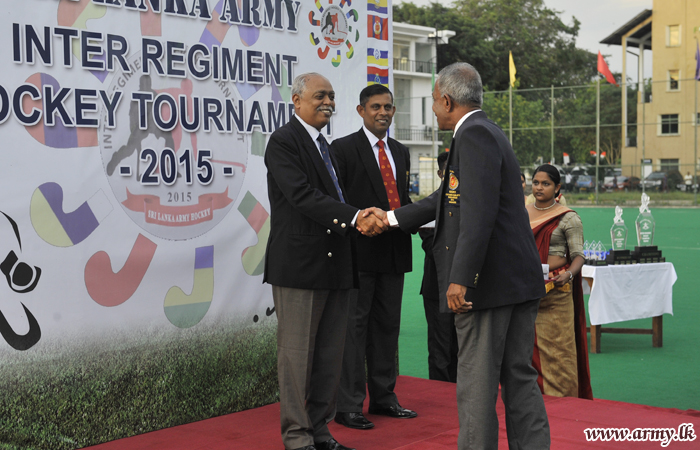 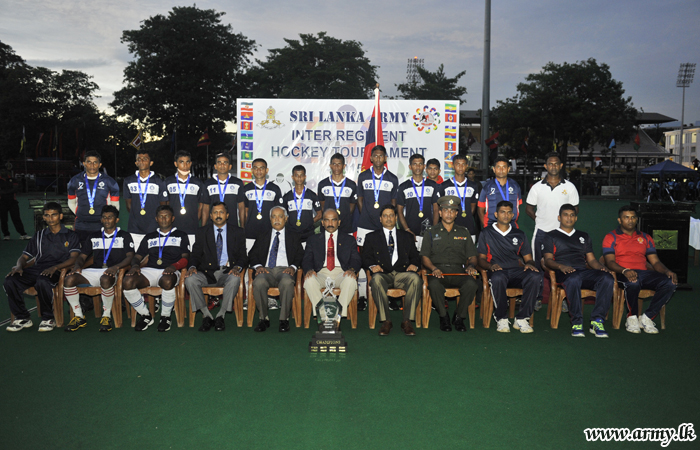 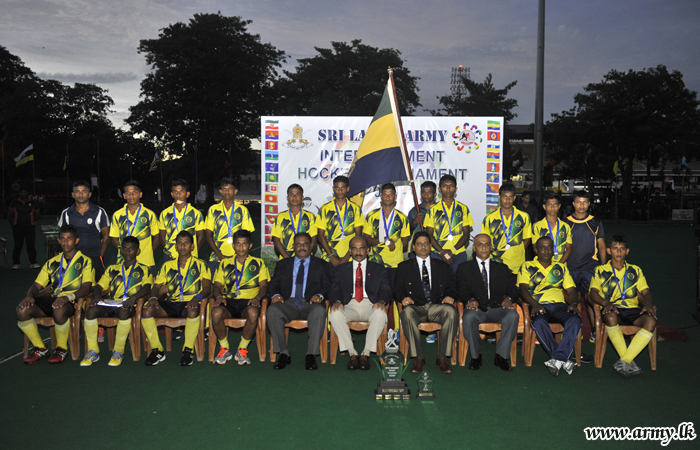 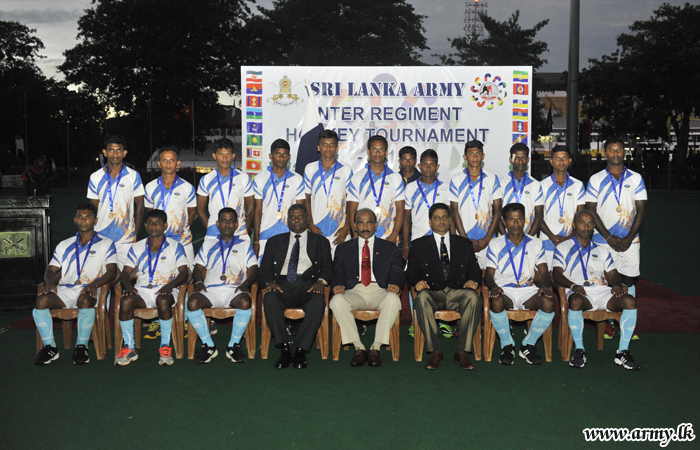