Centre for Army Vocational Training (CAVT) at Saliyawewa on 10 May 2016 turned two years old and marked it with a series of events that began on Thursday (10).

Cricket and volleyball matches among trainees and a tug of war were held and gifts were distributed among the winners before a Bodhi Pooja pinkama got underway with the participation of Officers and Other Rankers. Towards the end of the day's anniversary itinerary, all ranks joined for a musical evening after an all rank lunch at the Warrant Officers’ and Sergeants’ Mess for Other Rankers. 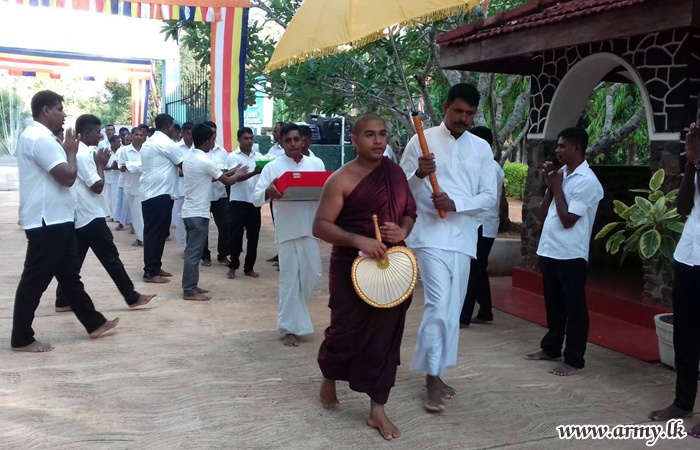 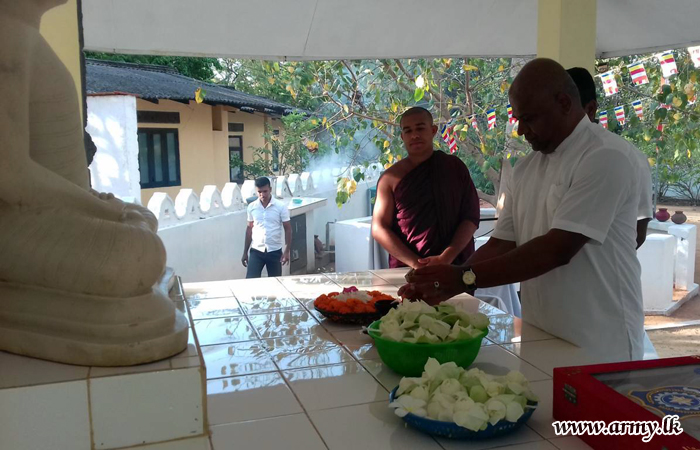 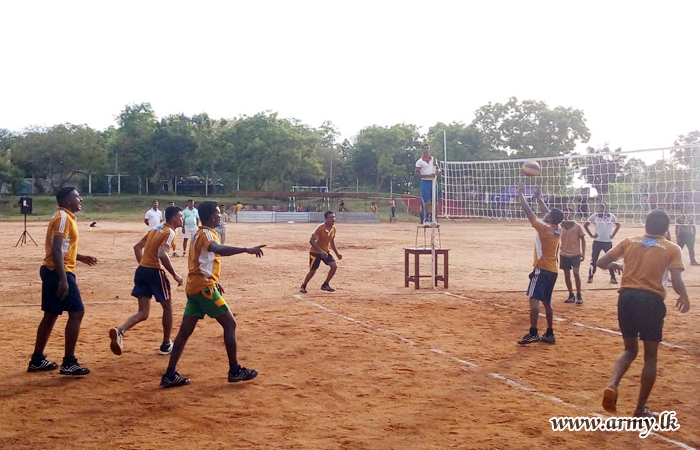 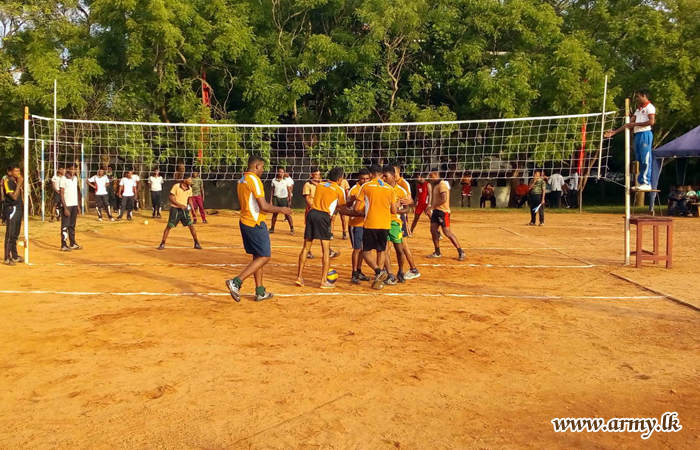 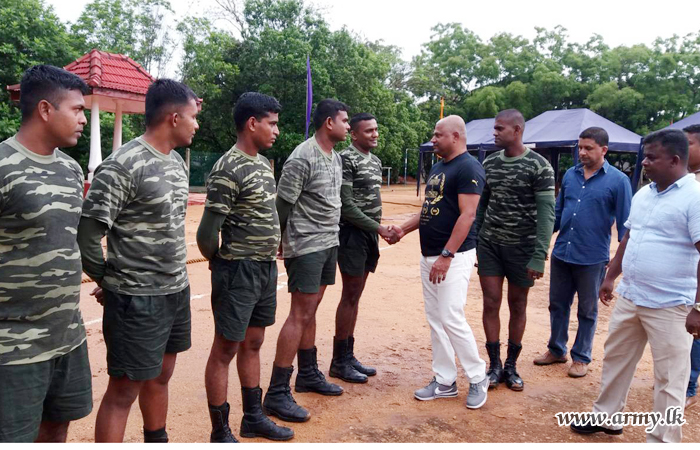 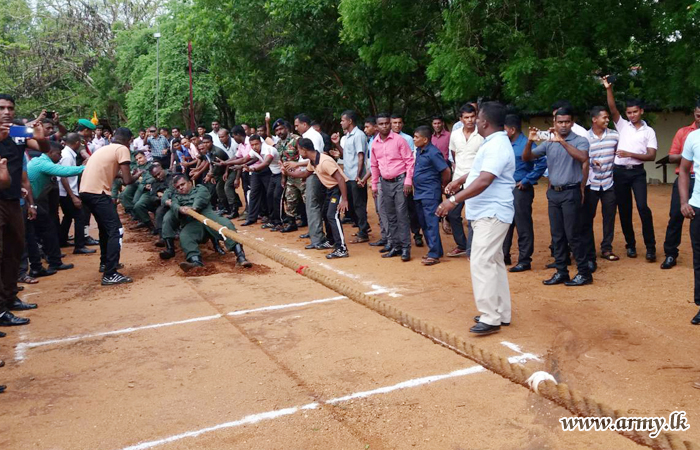 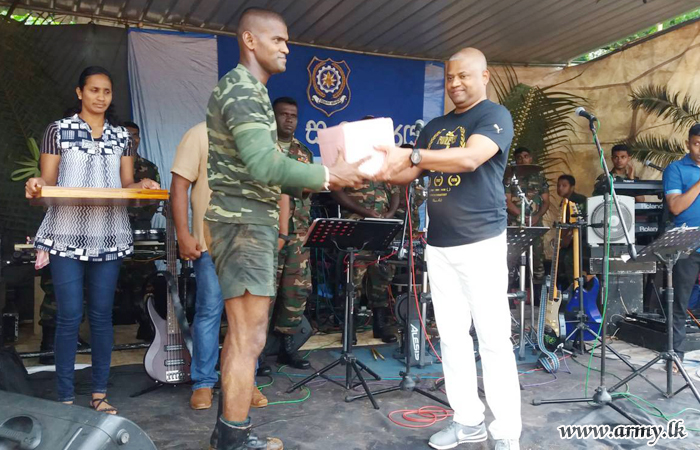 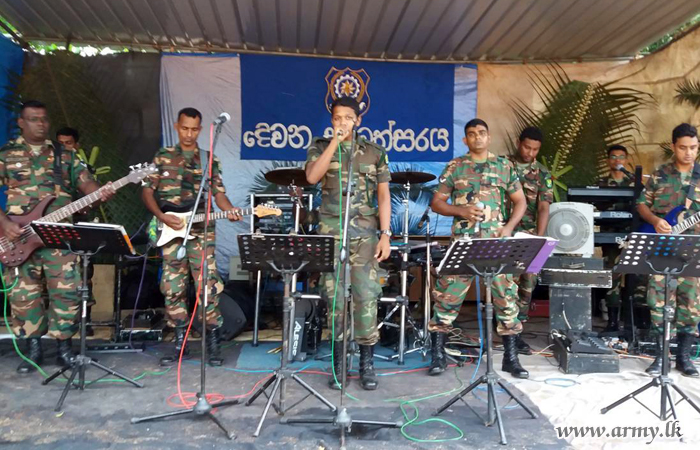