121 Brigade troops of the 12 Division under the Security Force Headquarters - Central (SFHQ-C), in another gesture of goodwill, extended its support for conduct of a mobile medical speciality clinic and a donation of prosthetic limbs to needy civilians in the Moneragala area during 16-18 September by holding the event at Ratana meditation Centre in Tanamalvila.

Sri Lanka Rotary Club – Colombo, together with Colombo - Friend- in - Need- Society, conducted this mobile medical unit in Tanamalvila where a large stock of prosthetic limbs (46), spectacles (402) school accessories for children (96) and other medical equipment were awarded free of charge to civilians in the presence of Major General Harin Perera, General Officer Commanding, 12 Division.

At the same occasion, measurements for prosthetic limbs were also taken from attending amputees while the organizers ensured the donation of 11 more prosthetic limbs and 105 spectacles to needy civilians as one more charity project in the future.

More than 1000 people during the medical clinic were examined, diagnosed and provided medical requirements as a result of this mobile clinic. The project was coordinated by 9 Sri Lanka Singha Regiment (SLSR) troops under the directions of the Brigade Commander, 121 Brigade, Brigadier, Nalin Koswatta. 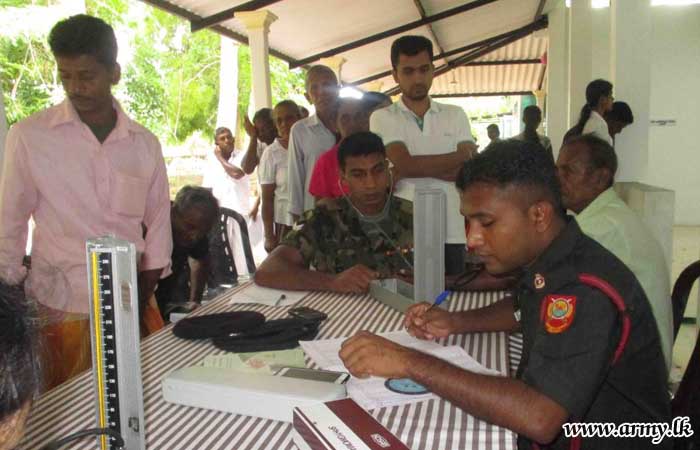 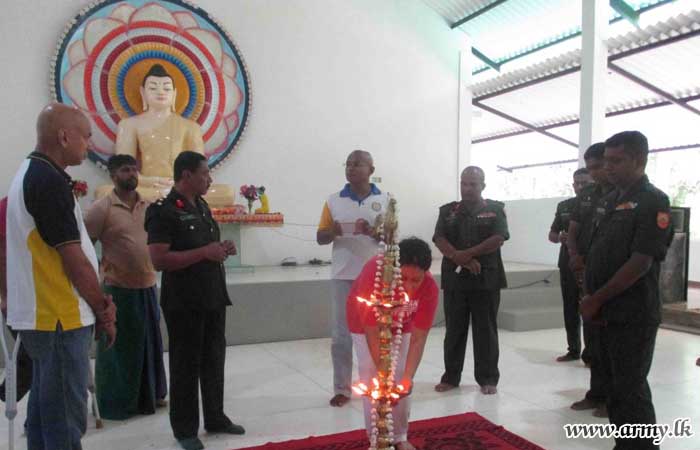 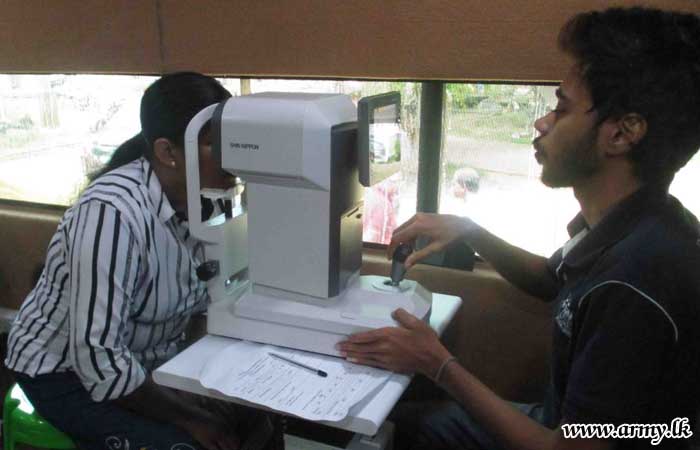 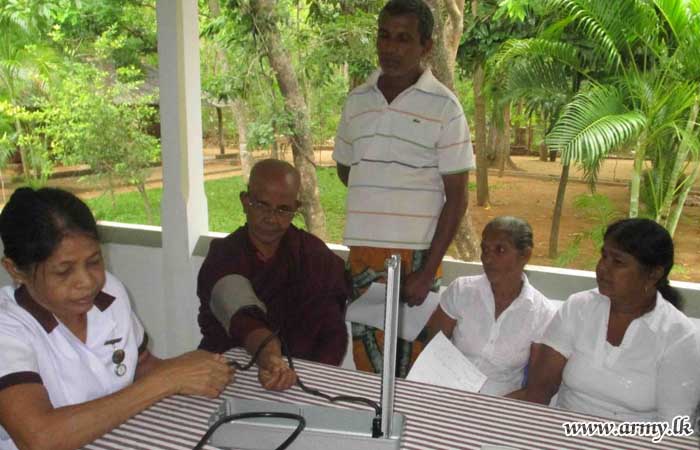 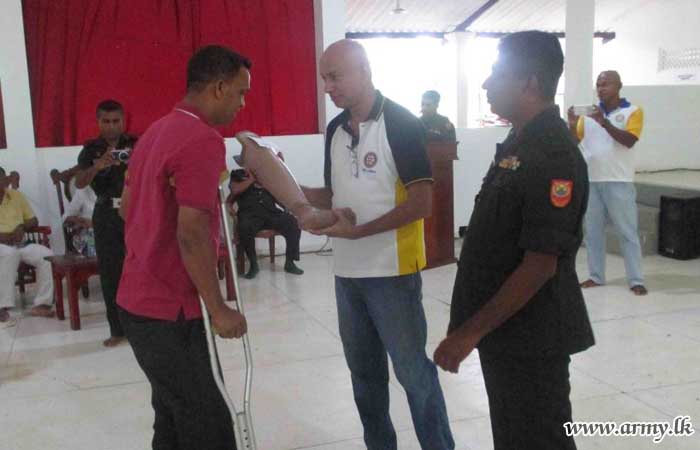 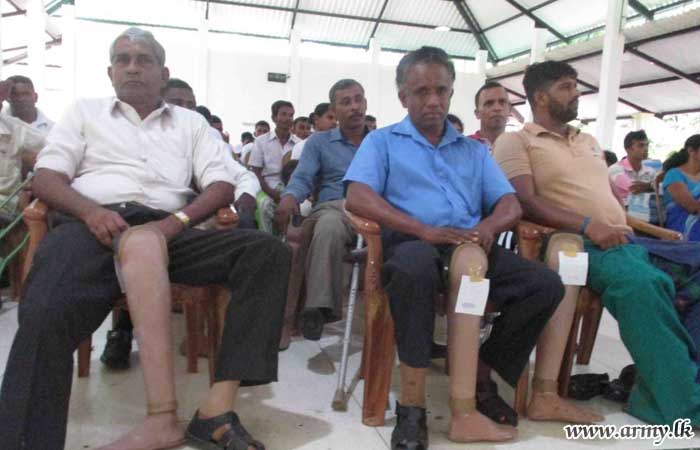 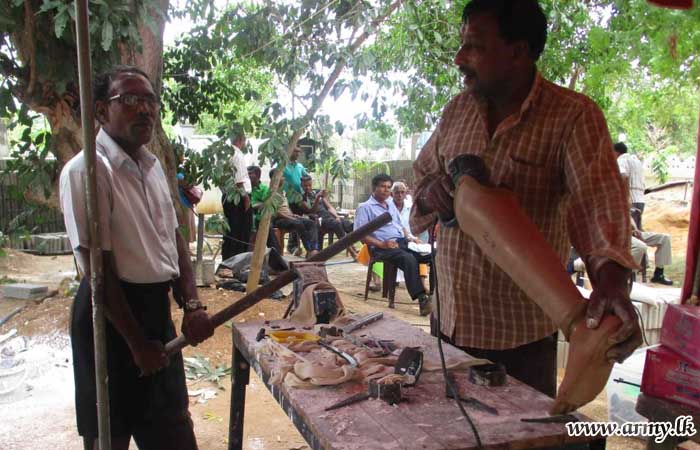 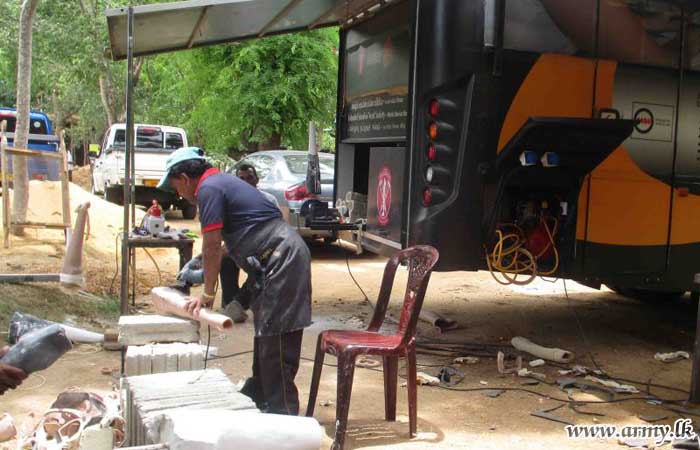