Troops serving the Security Force Headquarters - Central (SFHQ-C) launched a tree planting campaign along the banks on the Samanala Wewa reservoir during 7 - 8 December.

1 Officer and 32 Other Ranks joined the tree planting campaign on the instructions of Major General Rukmal Dias, Commander, Security Forces - Central (SF-C) in response to the request made by the authorities of Ceylon Electricity Board (CEB).

The troops provided refreshments also to the gathering at the event. 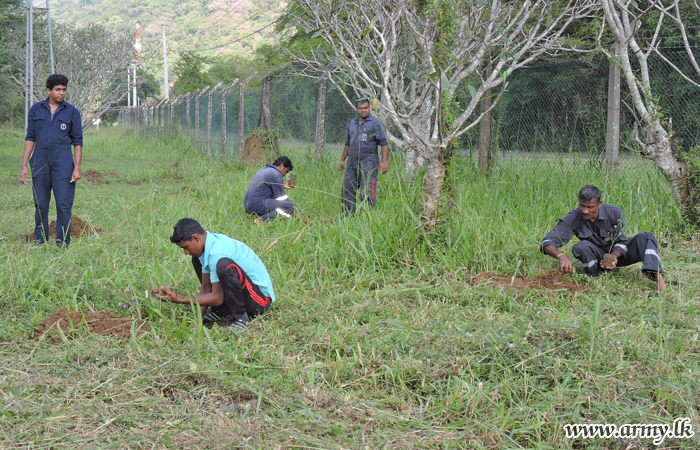 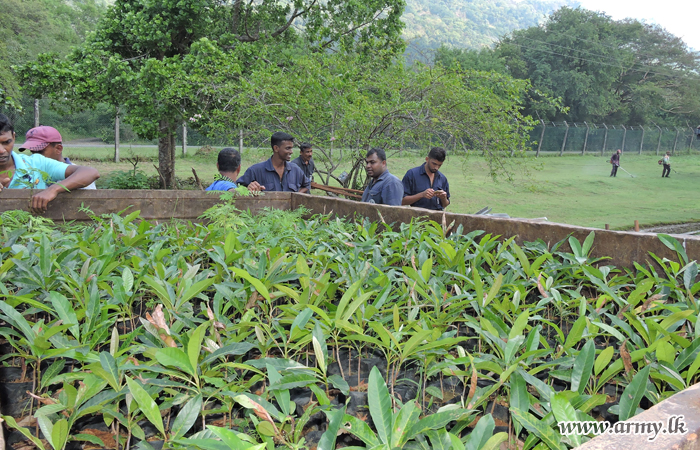 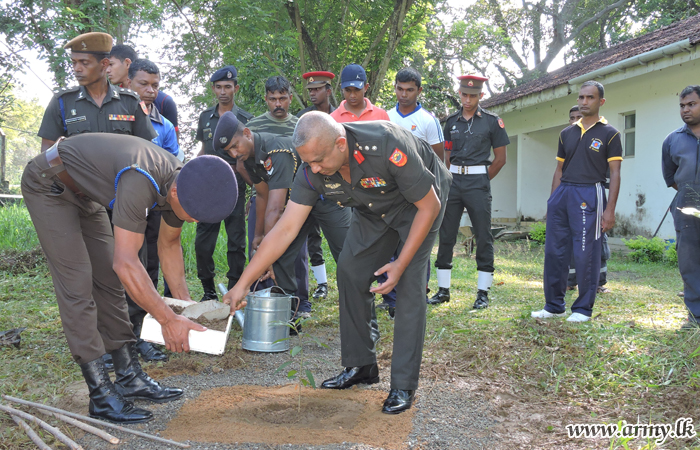 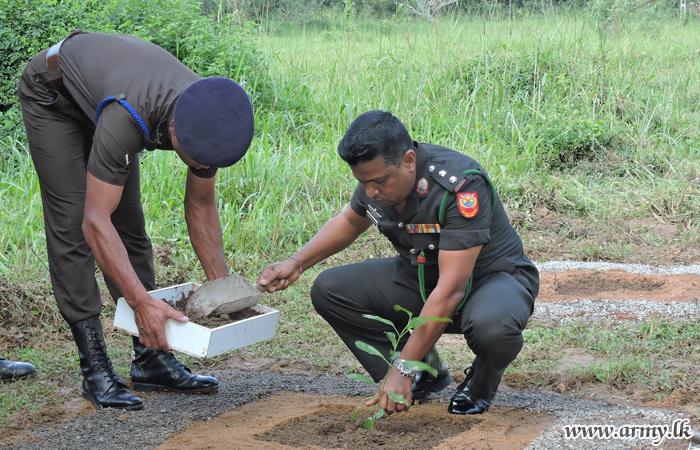 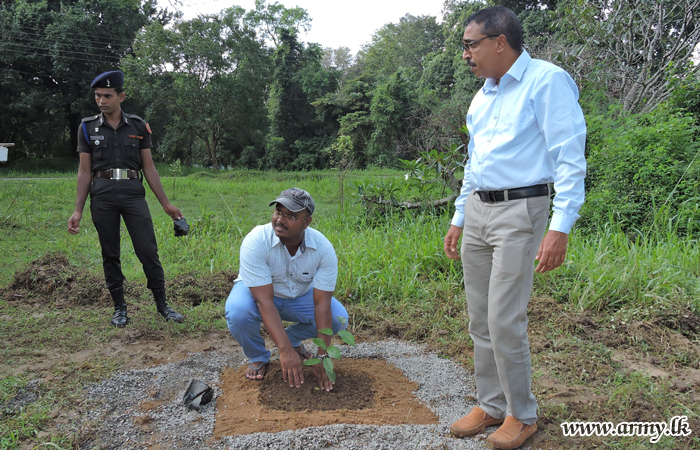 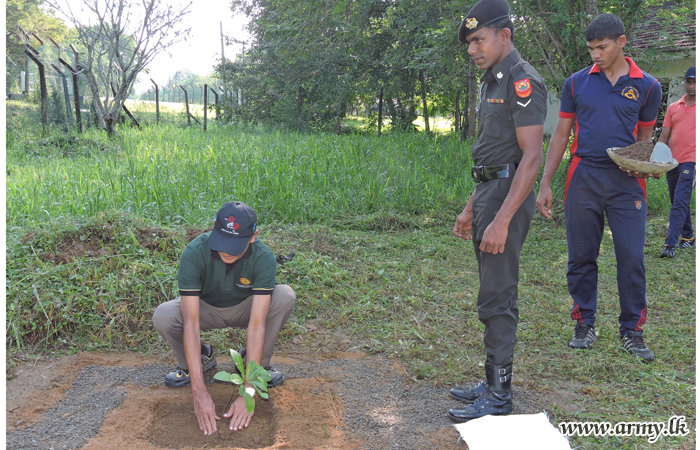 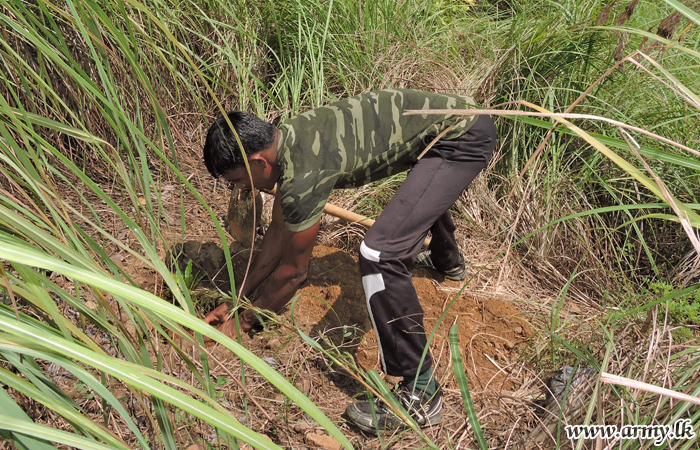 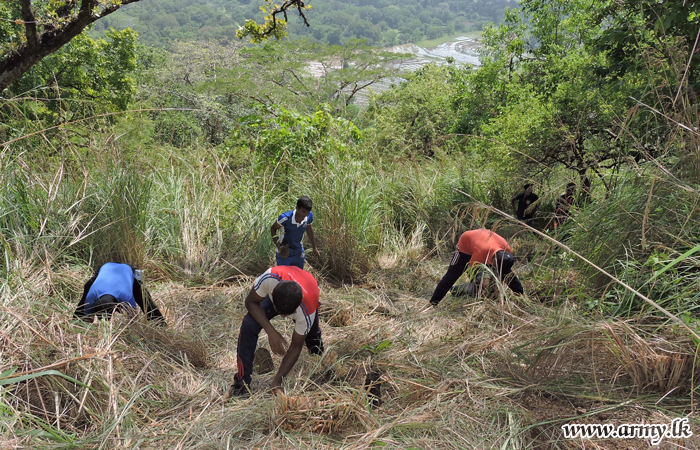