Again on June 29, all waiters, restaurant assistants and respective officers working in the hospitality sector of the Army attended a full-day workshop to get updated on their roles and tasks. A total of about 23 civil and Army personnel participated in the workshop where lectures were conducted by senior Sri Lanka Army Service Corps (SLASC) officers.

On the same lines of awareness efforts, officers and other rankers in all Divisions, Forward Maintenance Areas, Brigades and Units of the SFHQ-MLT got their roles and tasks refreshed during a lecture, held at the SFHQ-MLT auditorium on Thursday (30). 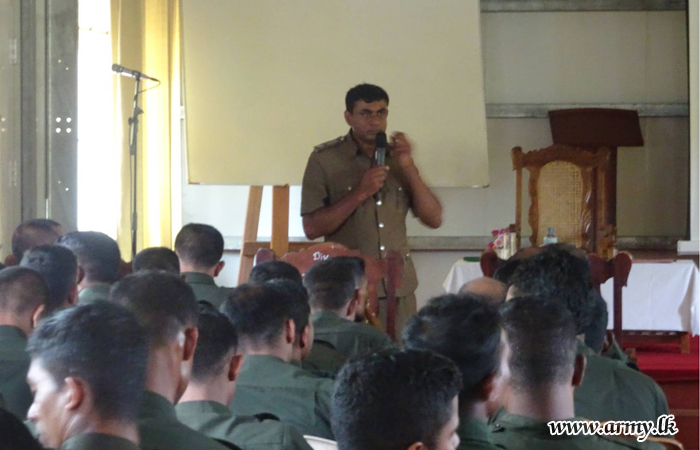