To coincide with the national programme on Physical Health promotion, designed by the Ministry of Sports as envisioned by HE the President Maithripala Sirisena, the Security Force Headquarters - Central (SFHQ-C) on Thursday (28), had its own physical training programmes at Diyatalawa.

All senior officers and other rankers on the directions of Major General Sumedha Perera, Commander, SFHQ-C took part in a mammoth ‘Walk’ that started off from the Polo grounds to reach Diyatalawa, Muthukumaru ground after some time.

All participants afterwards conducted a physical training exercise programme and participated in a cricket tournament throughout the day.

Army cricket teams in the SFHQ-C and teams in different Brigades and Units played in this goodwill tournament.

More than 250 officers and other rankers contributed to the success of the day’s programme, including those serving the Forward Maintenance Area (FMA).

In the meantime, Army officers, students and teachers at Polonnaruwa Royal College launched their own programme at the college premises on Tuesday (26).

More than 300 troops took part in the physical training  activities,  including  a 5 km long fitness walk.

Sri Lanka Army physical instructors led  the physical exercises during the programme which was aimed at reducing the incidence of non-communicable diseases. 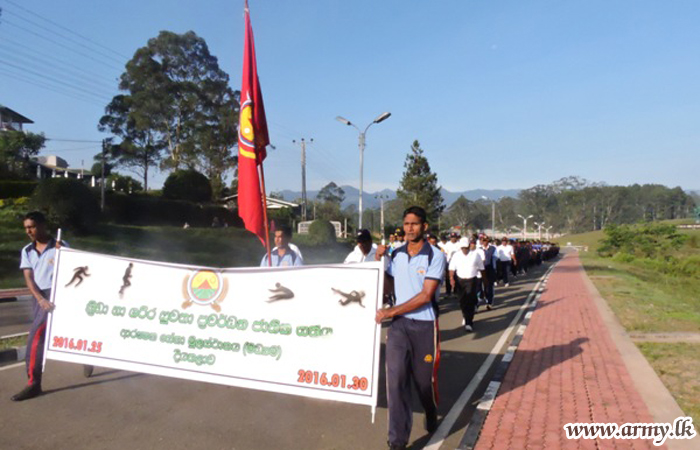 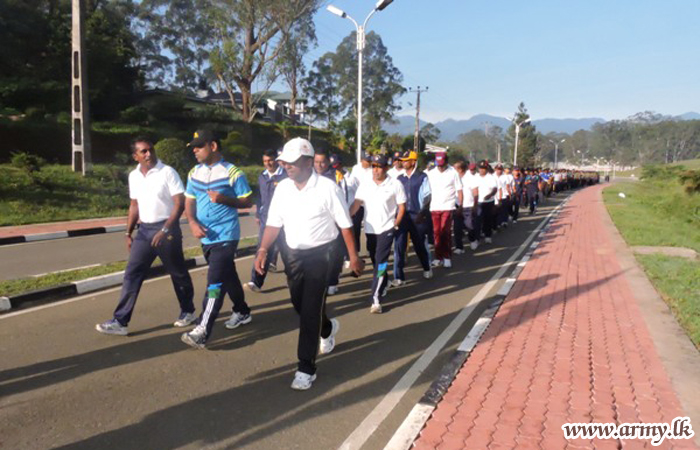 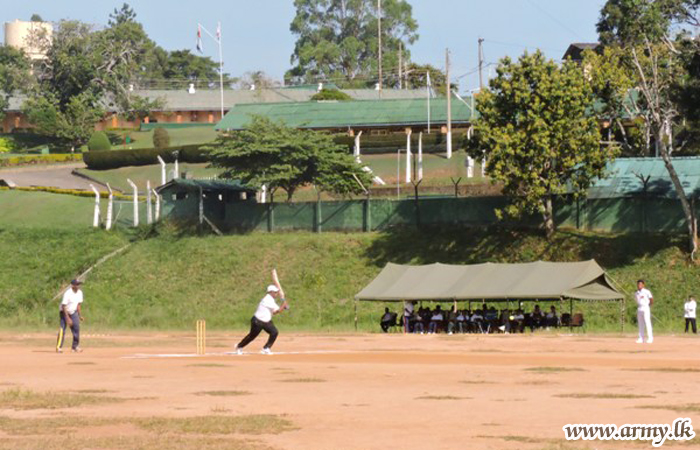 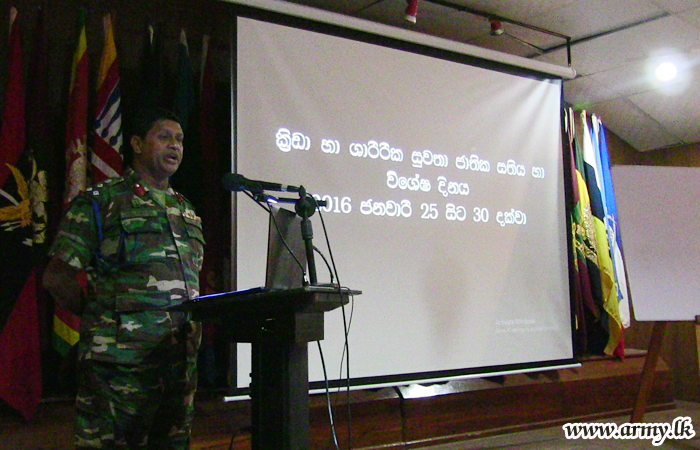 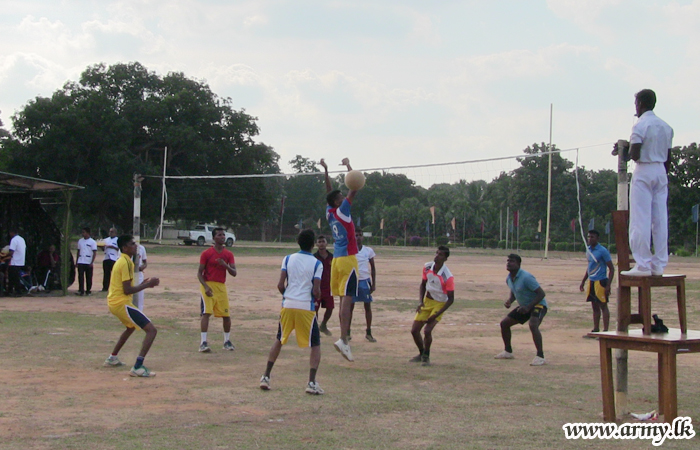 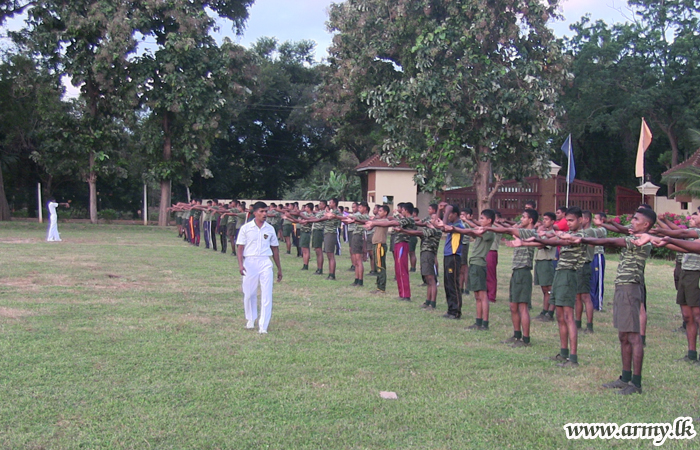 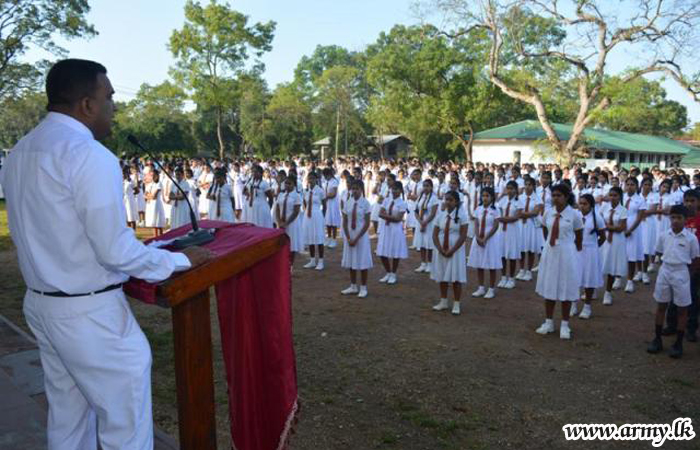 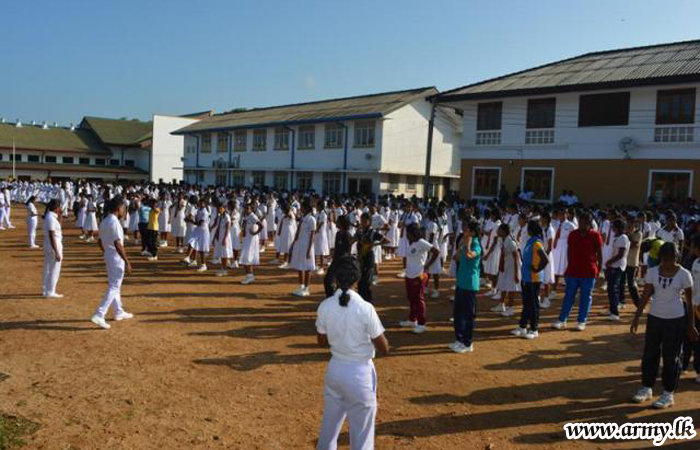 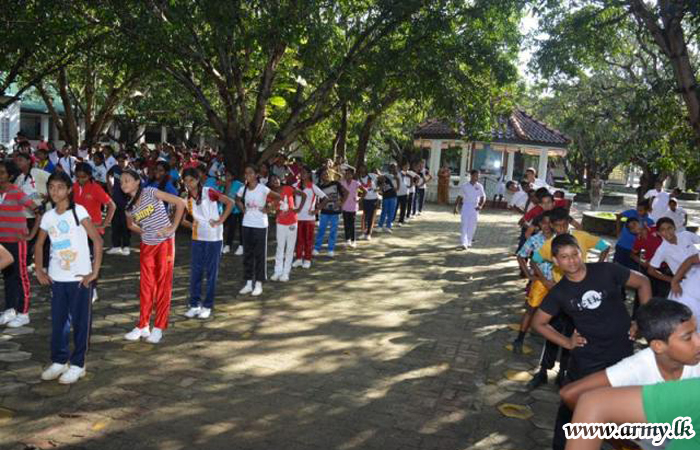 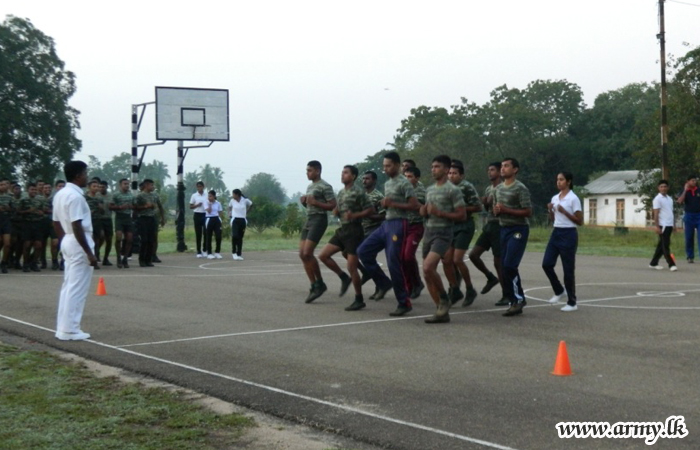 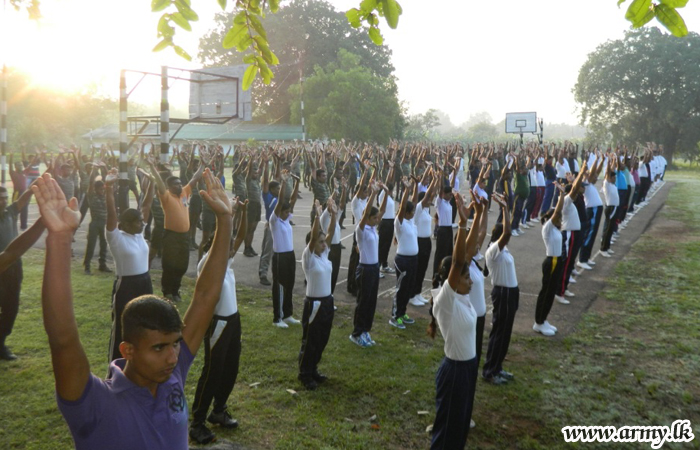