Major General Keerthi Costa, impressed with the picturesque landscape setting of the camp compound that matches with the salubrious climate and mountain terrain, bordering the so-called ‘Little England’, had a closer look at its flower garden and tree decorations inside, largely pruned by soldiers themselves.

After the customary troop address, Major General Keerthi Costa took time off to share refreshments with all ranks. Before he left the premises, he also did not forget to leave memories in the Visitors’ Book. Major General W.M.J.R.K Senarathna, General Officer Commanding, 11 Division, Brigadier E.A.P Ediriweera, 112 Brigade Commander and a few senior Officers were also associated with the Central Commander’s visit.

Afterwards, the visiting Senior Officer took time off to meet 3 SLSR troops serving at the Pidurutalagala Transmission Tower and paid his respect to the Buddhist temple, situated on the highest point of Nuwara Eliya and Sri Lanka. 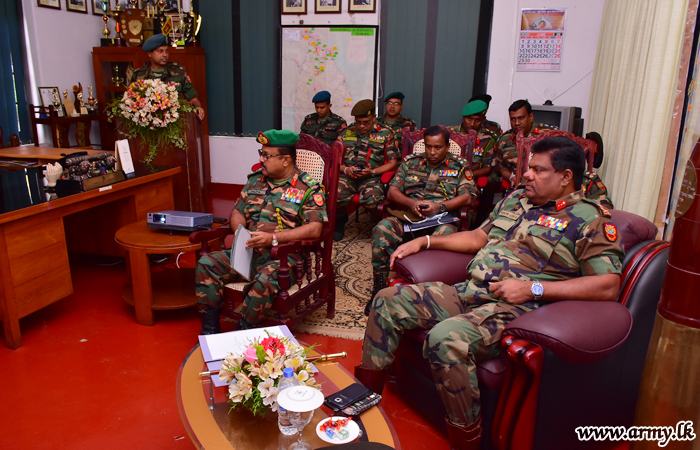 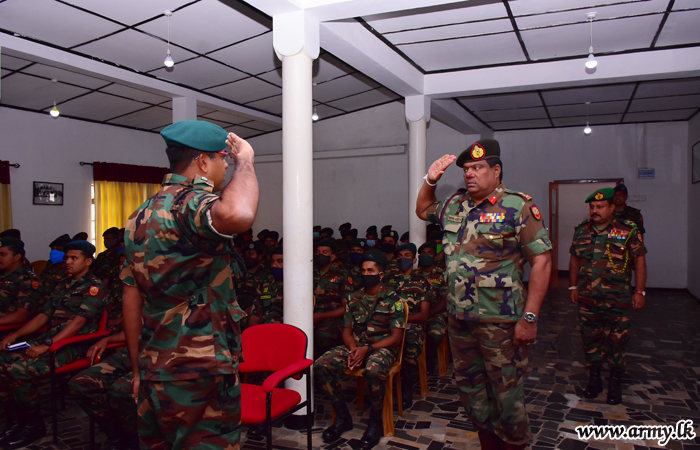 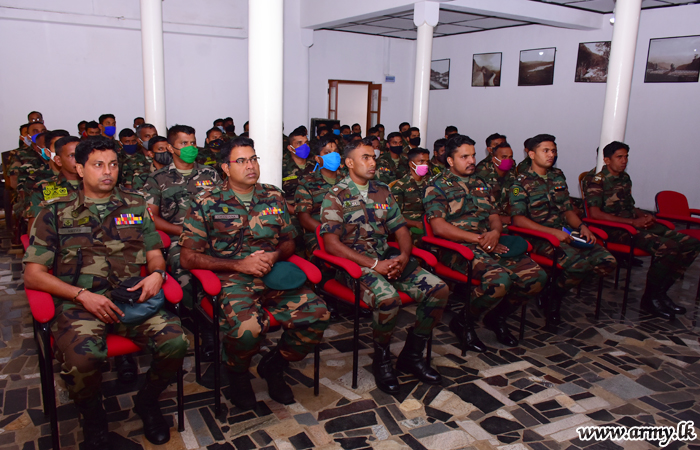 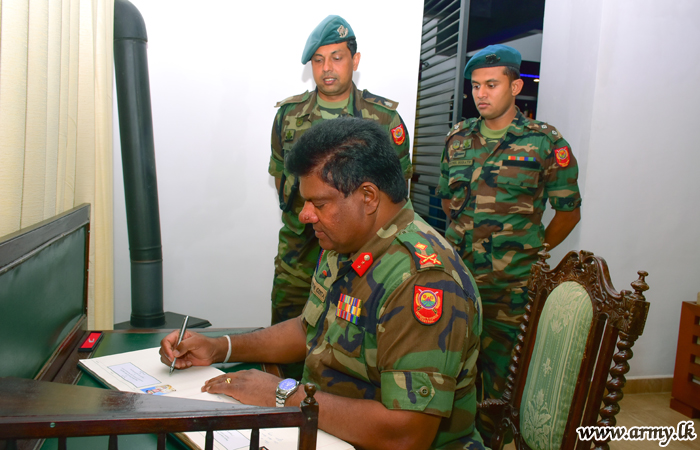 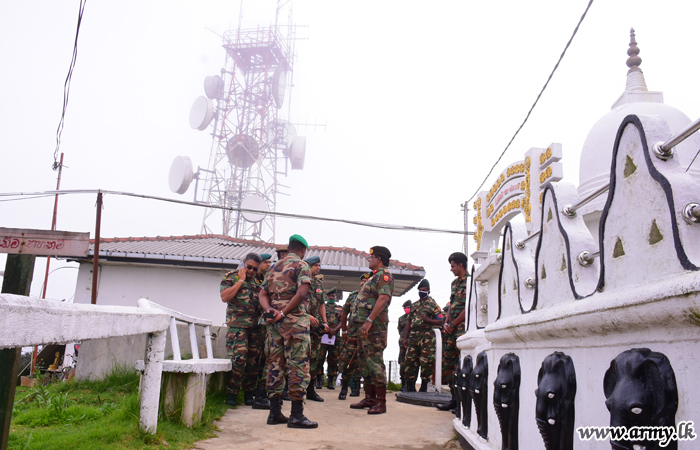