Mahamevunawa Buddhist Monastery at Kundasale, Kandy area was converted into an Intermediate Care Centre (ICC) to treat COVID- 19 patients in the event of any emergency following an increase of the patients under the guidelines given by health authorities and Major General Kithsiri Liyanage, General Officer Commanding, 11 Division of the SFHQ-Central.

General Shavendra Silva, Head, NOCPCO, Chief of Defence Staff and Commander of the Army, the brainchild behind enhancement of the bed capacity and ICCs in line with the sudden increase of infected ones around the county, instructed Major General Ranjan Lamahewage, Commander, Security Forces - Central to take prompt action for the conversion of this centre for an ICC within a few days.

1 Sri Lanka Rifle Corps troops, Corps of Engineer Services with Health authorities, Governor for Central Province, officials of the Provincial Council, District Secretary for Kandy District, Divisional Secretary for Kundasale and officials threw their weight behind realization of the project and made the ICC available to authorities on Saturday (12) .

This new converted ICC can accommodate 1000 patients and is equipped with all medical facilities. Major General Kithsiri Liyanage General Officer Commanding - 11 Division who worked tirelessly with his troops formally handed over it to health authorities.

Brigadier Rohitha Rathnayake, Commander, 111 Brigade closely supervised the troops until the completion of the task. 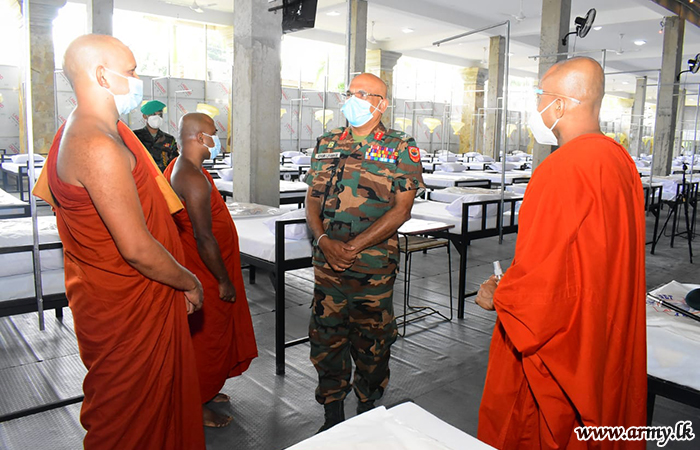 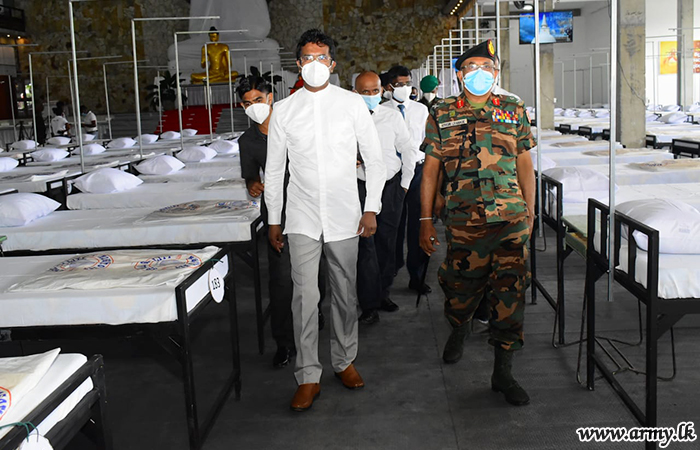 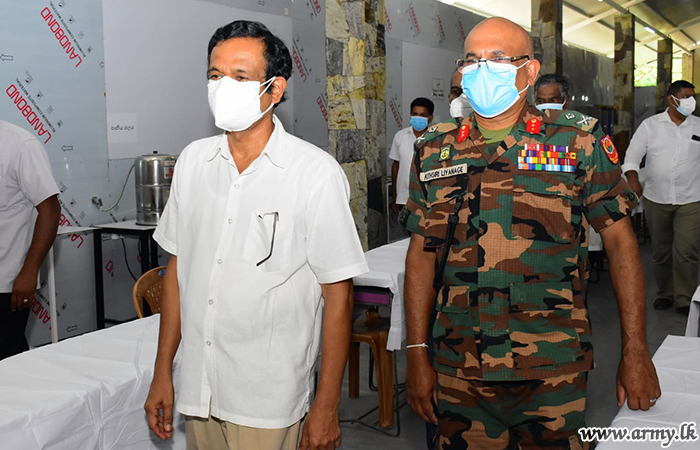 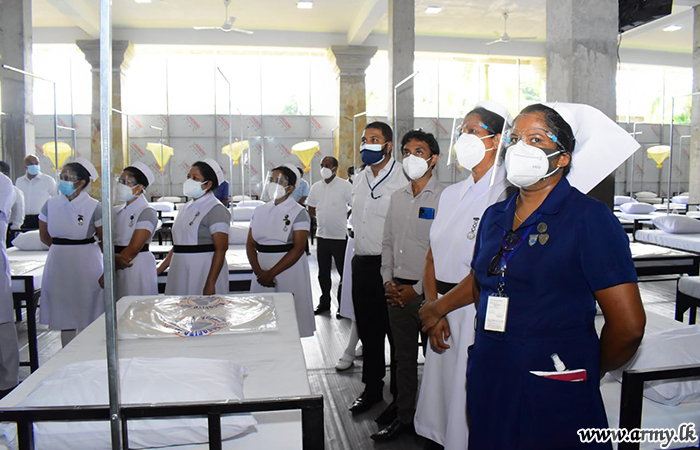 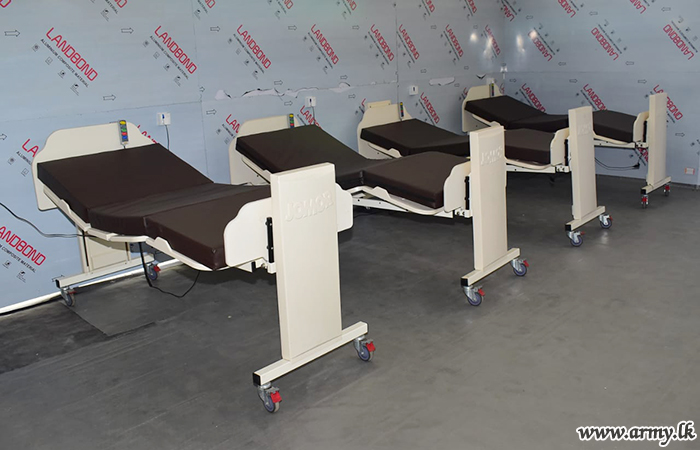 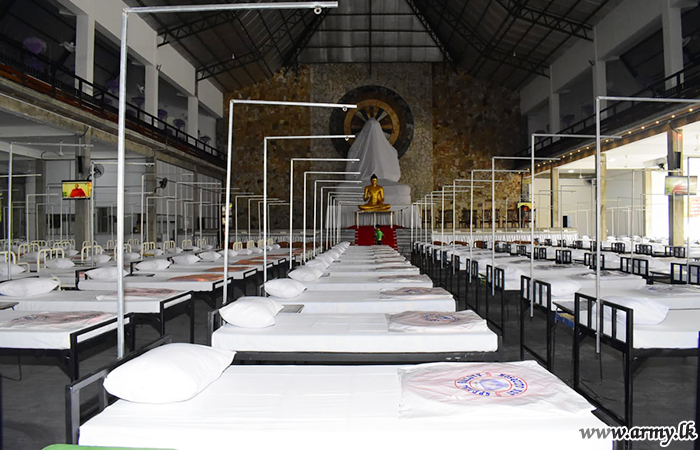 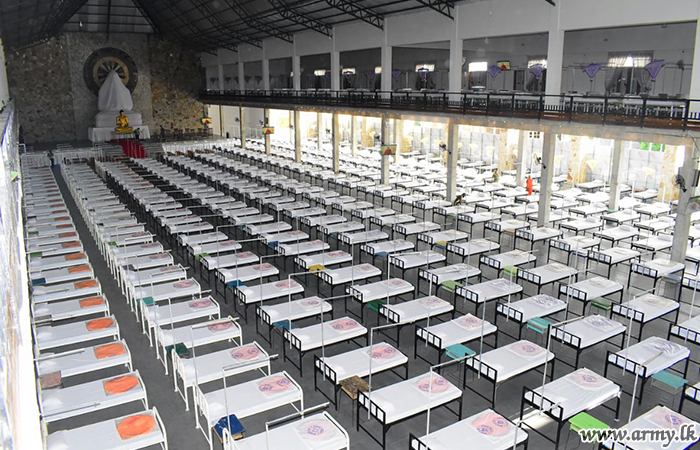 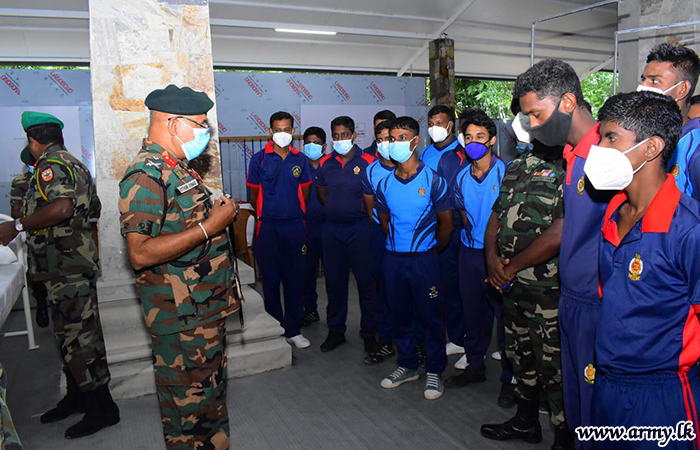