Brigadier Ajith Wickramasekara of Sri Lanka Signal Corps (SLSC) assumed office as the new Director of Army Research, Analysis, Projection and Development Branch on Thursday (16) at his office in the Panagoda Army cantonment.

The newly-appointed Director left his signature in an official document and symbolized the acceptance of the new office, amid religious observances.

Prior to this appointment, Brigadier Ajith Wickramasekara served as the Communication Advisor at Ministry of Defence. He succeeded Brigadier S.D Udayasena who passed away recently.

Staff officers, Officers and other Ranks in the Directorate were present at the occasion. 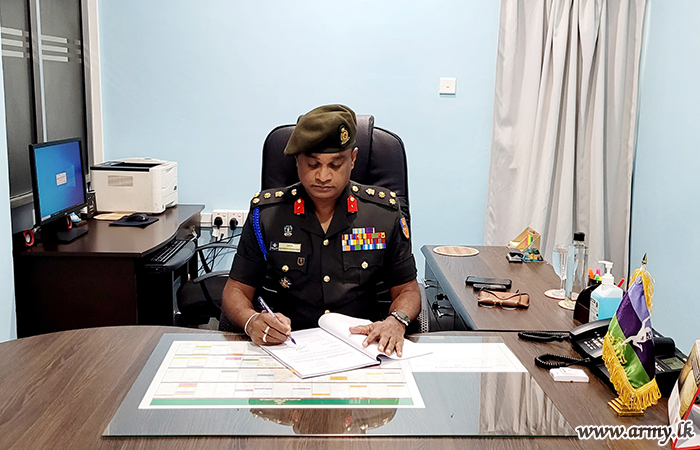 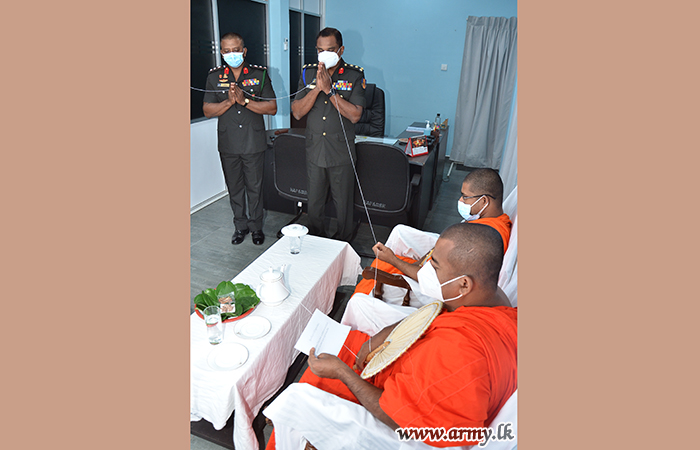