Books Received by 66 Division to be Distributed Among Children

A stock of books, worth reading for accumulation of additional knowledge and aimed at improving the thirst for reading among school children in Pooneryn area and military personnel were donated to the 661 Brigade library by the Vice Chancellor at Rajarata University and its library staff in response to a request of Major General Duminda Keppetiwalana, General Officer Commanding, 66 Division.

Those books of Sinhala, Tamil and English languages are also to be delivered to school libraries in areas, being served by 66 Division troops, following coordination with respective school authorities. 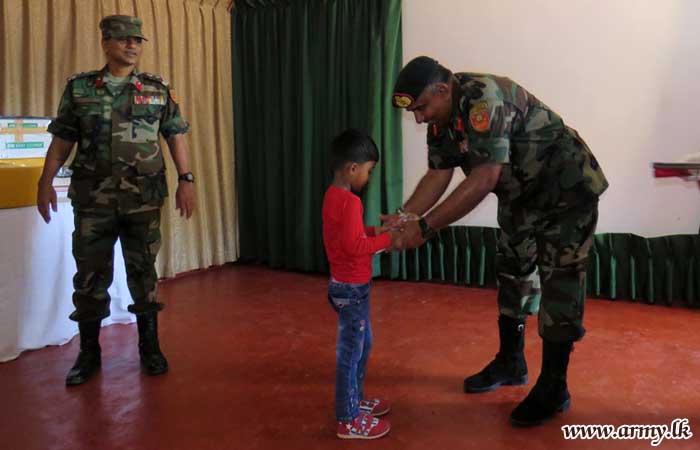 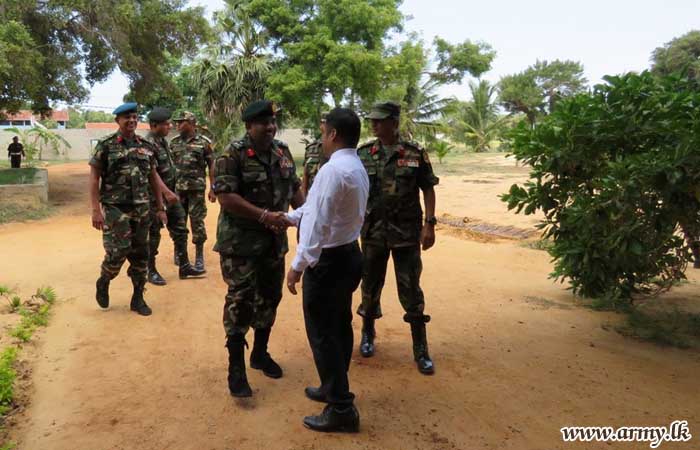 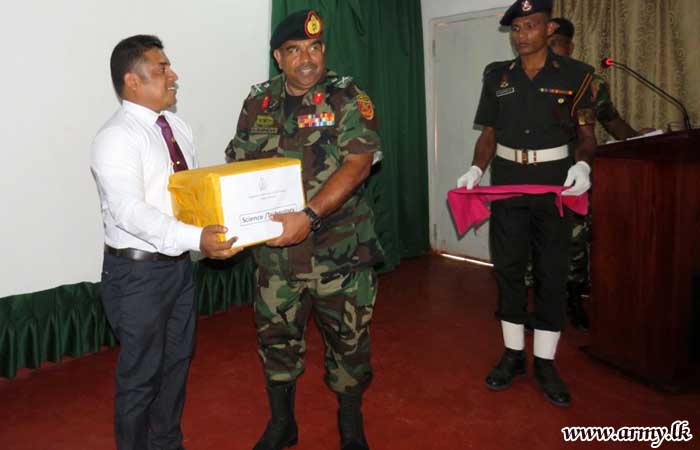 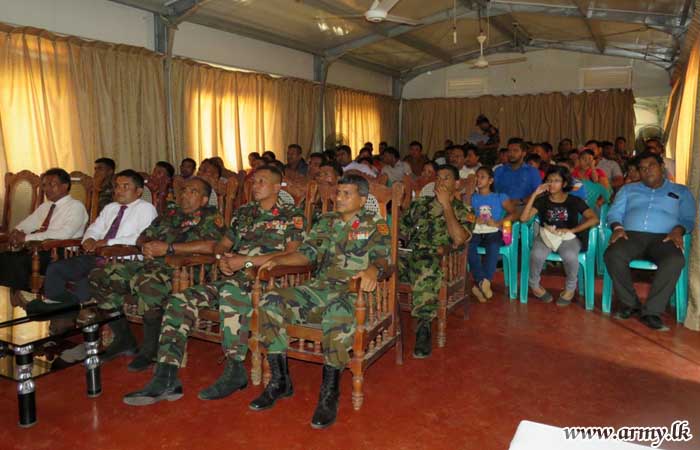 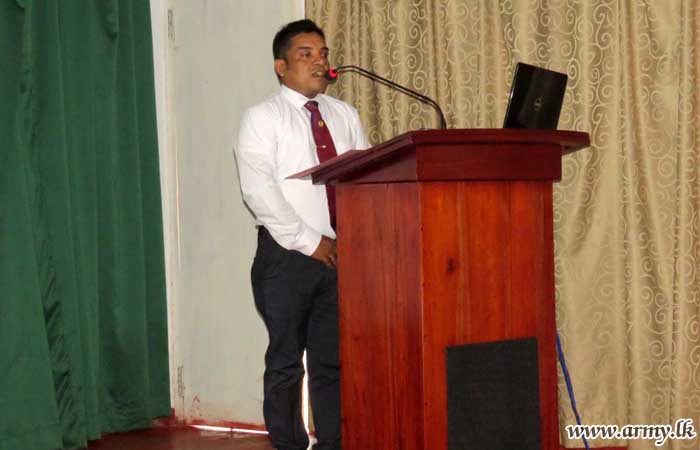 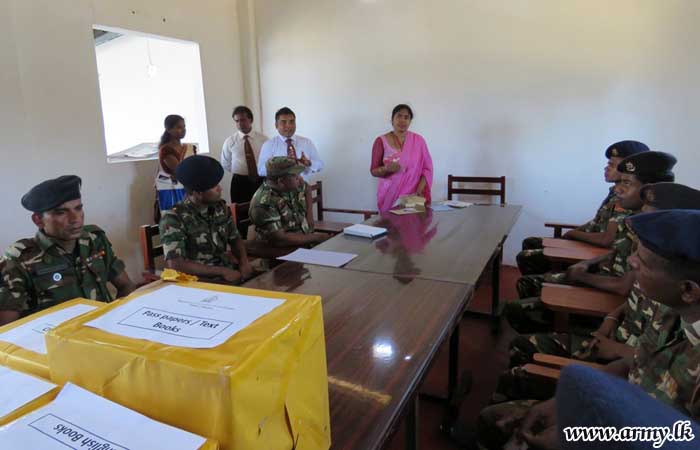 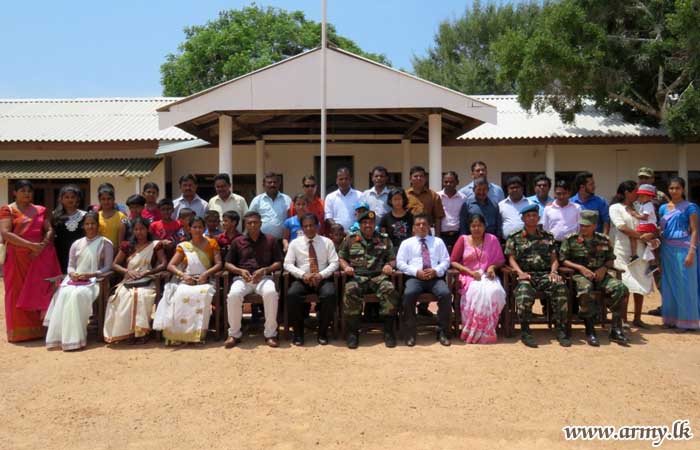