Major General Mohammed Jubayer Salehin, Commandant of the Defence Services Command and Staff College (DSCSC) in Mirpur, Bangladesh, currently in Sri Lanka with a few DSCSC Directing Staff to conduct a Joint Warfare Workshop at its Sri Lankan counterpart, DSCSC in Sapugaskanda on Monday (16) called on General Shavendra Silva, Chief of Defence Staff and Commander of the Army at the Army HQ and extended his courtesies, symbolizing sound bilateral relations that prevail between Bangladesh and Sri Lankan Armed Forces.

During cordial interactions that ensued, the Sri Lankan Army Chief paid his gratitude to the visiting Bangladesh DSCSC Commandant for his support for improvement of professional standards of its Sri Lankan counterpart and tri service personnel in the past few years and highly appreciated Bangladesh Armed Forces' unfailing generosity and cooperation to this effect. "Even at this critical moment of the pandemic, your kind and brave gesture of uninterrupted professional support for training modules here exemplifies well how closely both armed forces are collaborating on multifaceted training projects. Your brotherly assistance to us would enormously help enhancement of career prospects of our young Officers, " General Shavendra Silva remarked.

Major General Mohd Jabayer Salehin extending his compliments during the meeting recalled friendly relations that have broadened the scope of working relations between the Sri Lankan DSCSC and the Bangladesh's DSCSC as well as exchange of military programmes in a very sound and cordial manner and said that he was highly impressed and honoured to be invited to the office of the Army Chief in Sri Lanka, despite his extremely busy schedules as regards control of the epidemic, etc.

Towards the culmination of the discussion, both of them exchanged mementos. The visiting Major General Salehin also left compliments in the Visitors' Book at the Commander's office before he took leave. A brief profile of the Bangladesh Army Officer is as follows:

Major General Jubayer Salehin has served in different command, staff and instructional appointments in a number of Units, Headquarters and Training Institutions. He was a Platoon Commander in Bangladesh Military Academy. He was a Brigade Major in an Engineer Brigade. He was a faculty member in School of Infantry and Tactics, and also in the Defense Services Command and Staff College of Bangladesh. He served as reconnaissance officer, platoon commander, adjutant, planning officer, company commander, and Second in Command in Engineer Units. He was a lead member of Bangladesh Engineer Contingent in Kuwait for clearance of explosive ordnance devices after the 1st Gulf War. He commanded Engineer Units twice in Bangladesh and once in United Nations Mission in South Sudan. As a Brigadier General, he commanded an Engineer Construction Brigade involved in National Infrastructure Development and, an Infantry Brigade deployed in counter insurgency role in Chittagongs Hill Tracts. He also served as the Chief Engineer of Dhaka City Corporation. Major General Jubayer Salehin commanded 17 Infantry Division as its General Officer Commanding and, served Sylhet Area as its Area Commander.

Major General Jubayer Salehin has visited many countries of Asia, Europe, North America and Africa. He is happily married and blessed with two daughters. At present, he is serving as the Commandant, Defence Services Command & Staff College Mirpur Cantonment, Dhaka. 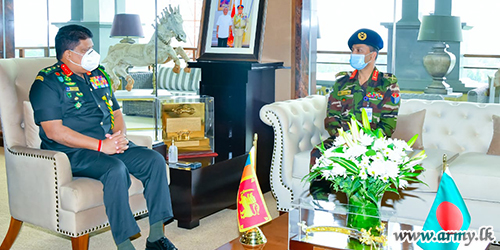 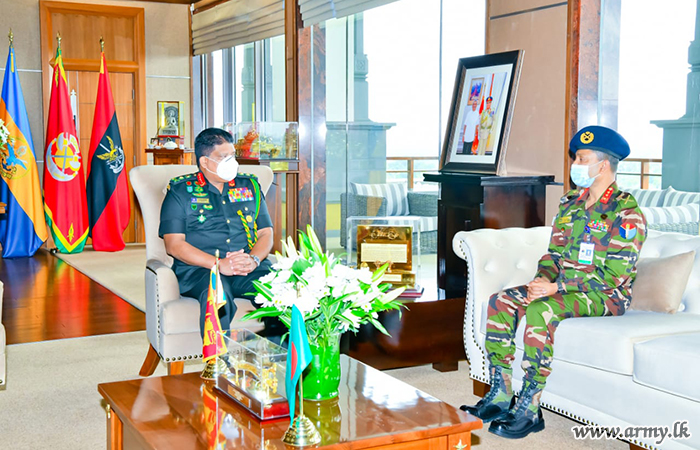 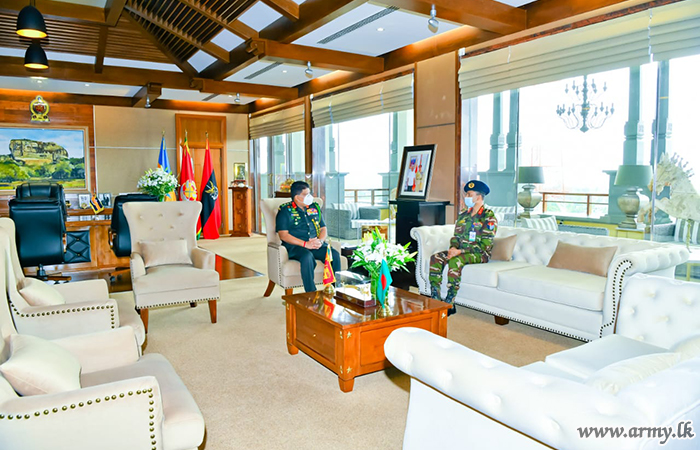 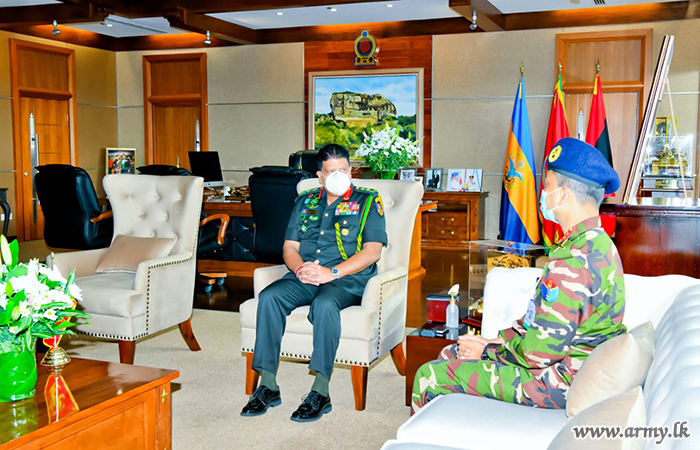 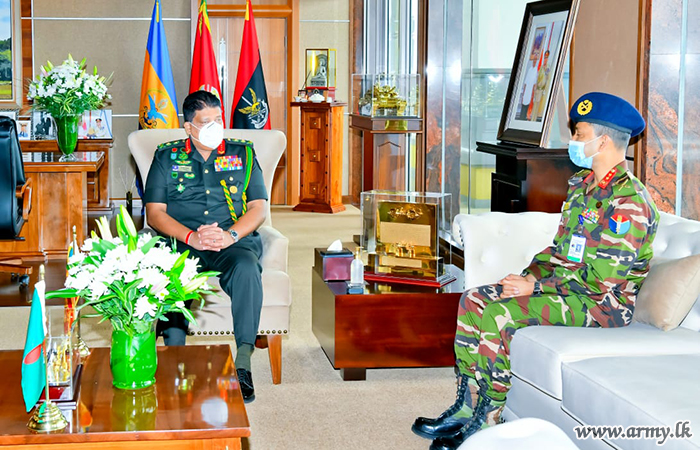 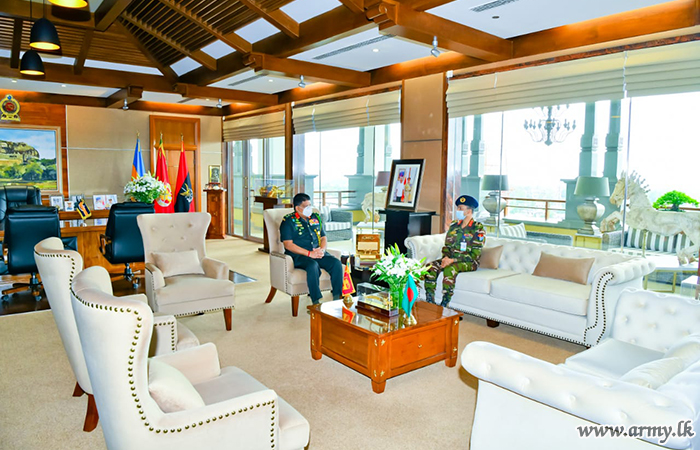 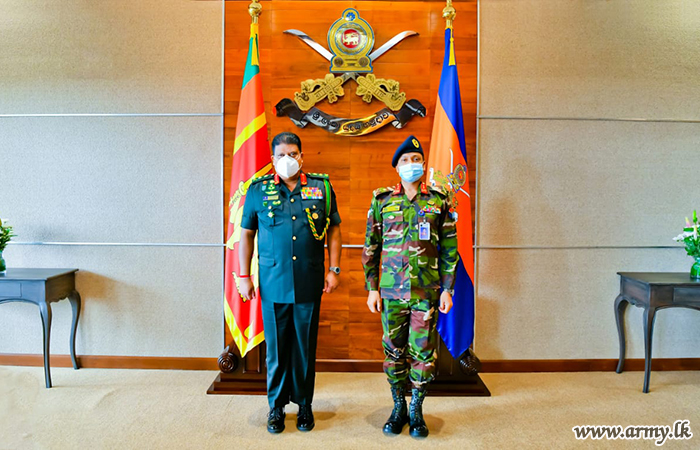 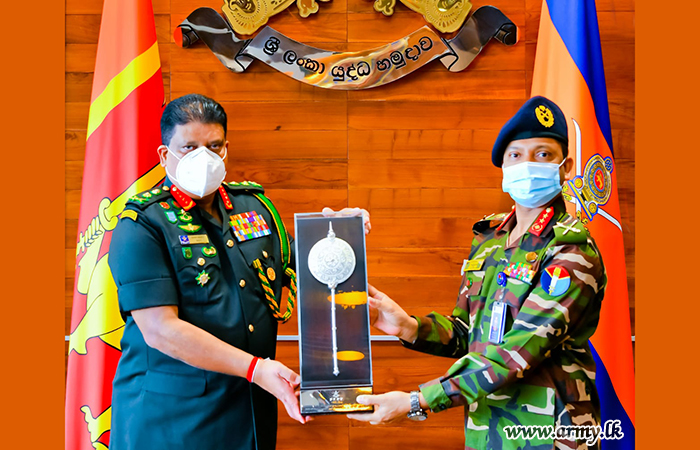 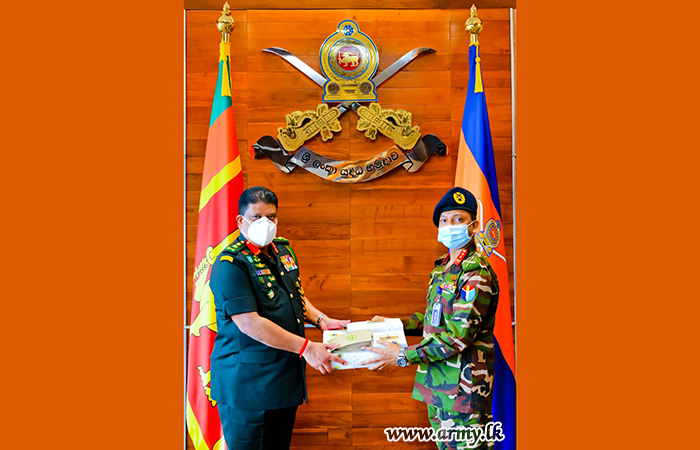 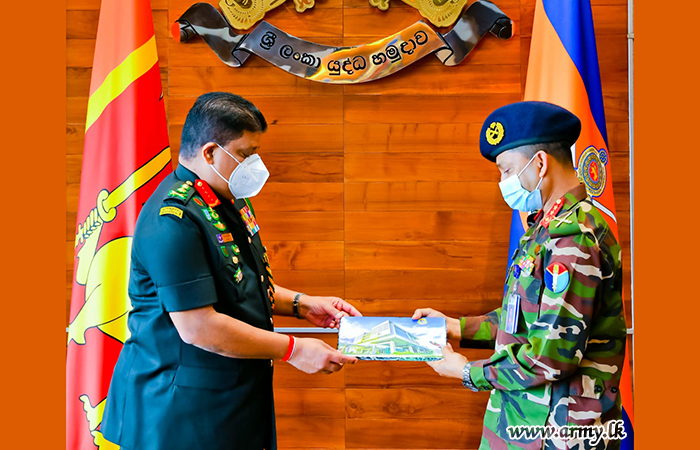 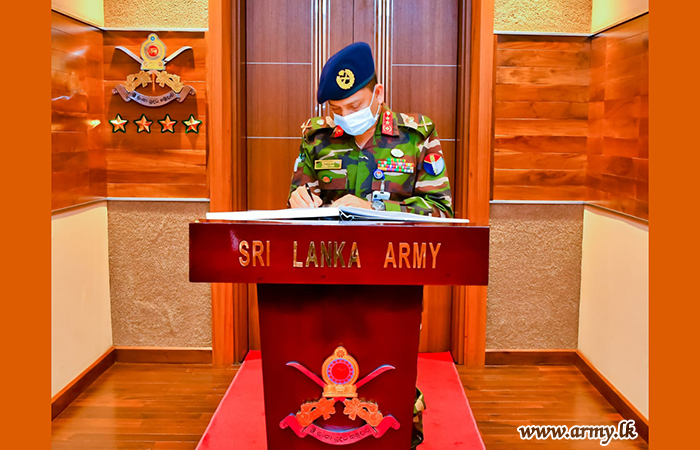