Commodore Md Shafiul Bari, Defence Adviser, High Commission of Bangladesh in Sri Lanka paid a courtesy call on the Commander of the Army, Lieutenant General Vikum Liyanage on Tuesday (6) at the Army Headquarters in Sri Jayawardenepura.

Lieutenant General Vikum Liyanage during interactions took the opportunity to extend his best wishes and greetings to the visiting Defence Adviser before the exchange of views on general matters of mutual interest got underway. They both also discussed the possibilities of further enhancing bilateral training modules as well as the exchange of experience and technical know-how for the benefit of members of the armed forces in both countries.

The exchange of mementos at the end of the cordial meeting brought the meeting to a culmination.

Commodore Md Shafiul Bari, (ND), psc, BN joined Bangladesh Navy in January 1990 and was Commissioned as Ag S Lt from Bangladesh Naval Academy on 01 July 1992 in the Executive (Operation) branch. During his long career, he was selected to undergo junior, mid and high-level courses in various professional institutions at home and abroad. As a Lieutenant, he completed his Long ND (Navigation and Direction) specialization course in Karachi, Pakistan with distinction. He completed the staff course in Bangladesh in 2006 at Defense Services Command and Staff College (DSCSC) at Mirpur and the second staff college from Defense Services Staff College (DSSC), Wellington, TN in 2008 as a Lt Commander. Later he served as a Directing Staff in 2012-13 and as Chief Instructor in 2016-17 at DSCSC, Mirpur. He also completed Senior Staff Course (74 SSC) in 2015 with the Joint Secretary of the civil services at PATC (Public Administration Training Course), Savar. He obtained MSc in Defence and Strategic Studies from Madras University, India, and a Master's in Defense Studies from National University, Dhaka. Commodore Bari had a distinguished professional career with a blend of Command, Staff, and Instructional appointments in the Navy. He commanded various types of warships like patrol crafts, missile boats, offshore patrol vessels, and guided missile frigates of the Bangladesh Navy. 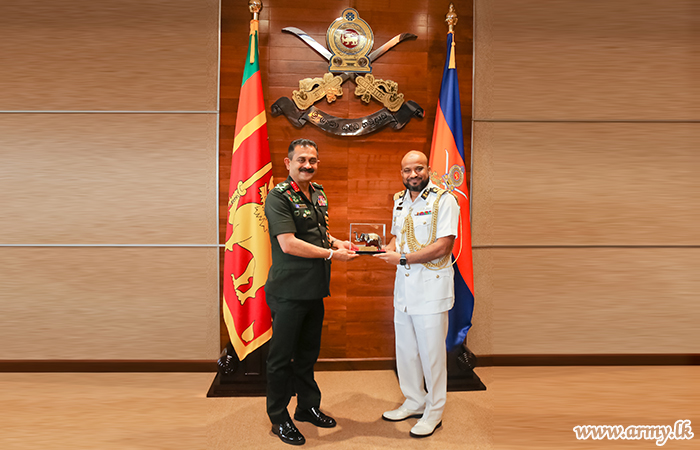 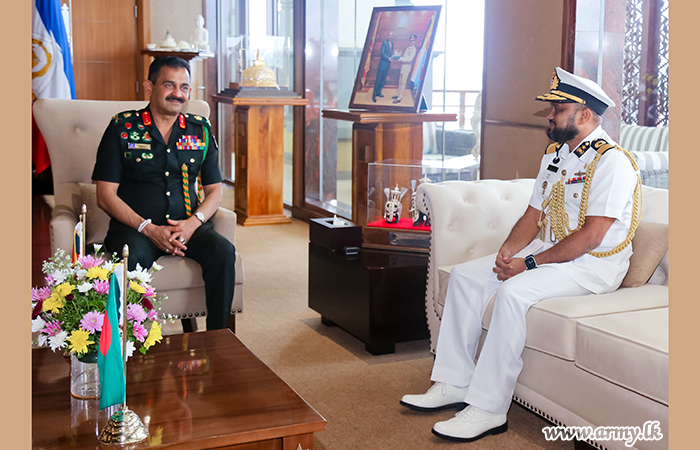 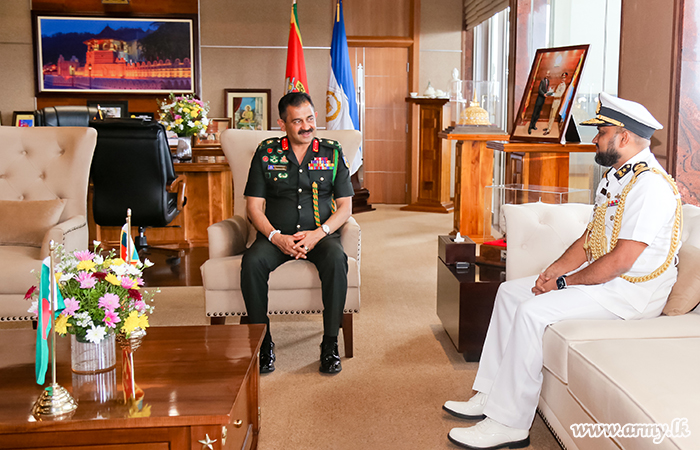 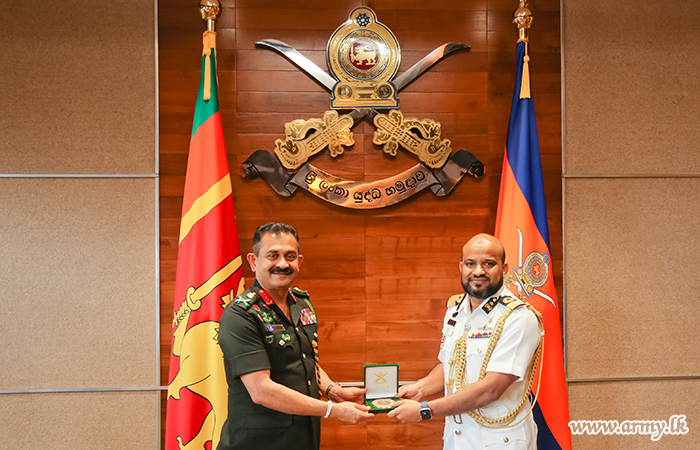