Over 100 Army personnel including several senior officers took part in the programme. 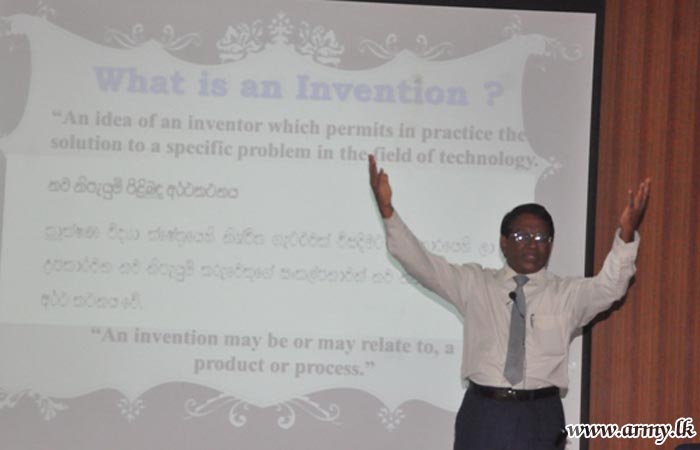 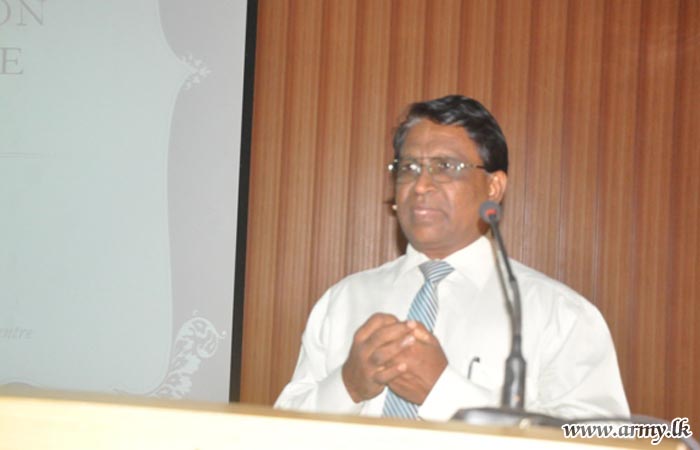 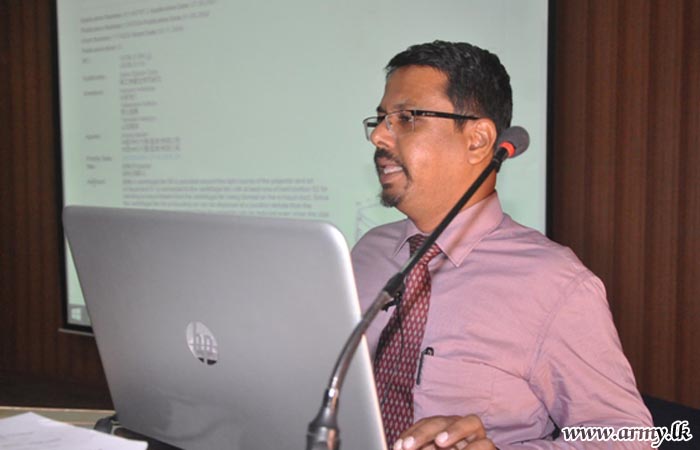 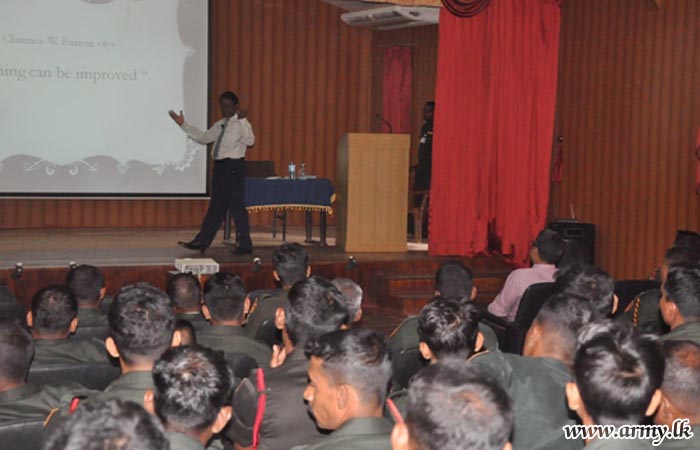 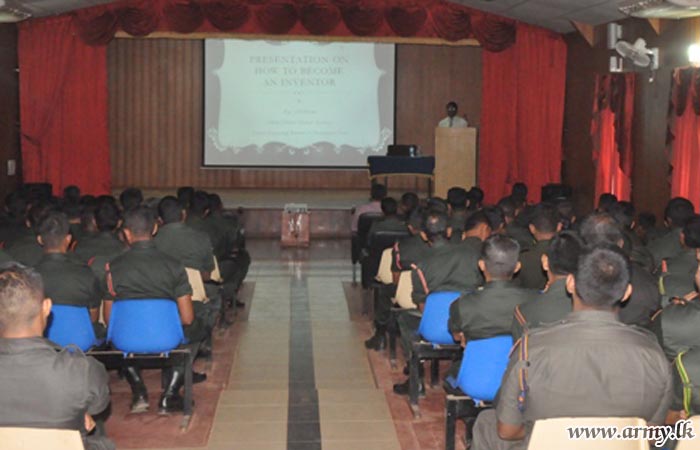 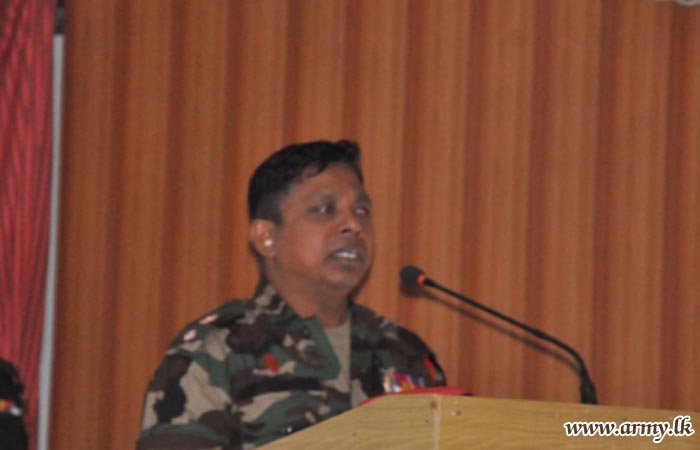 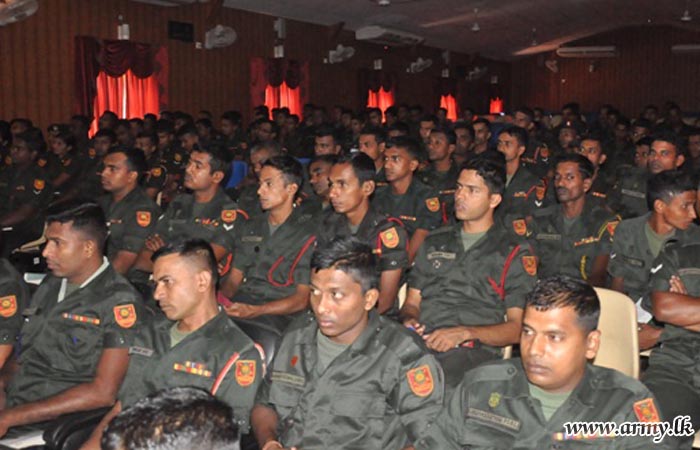 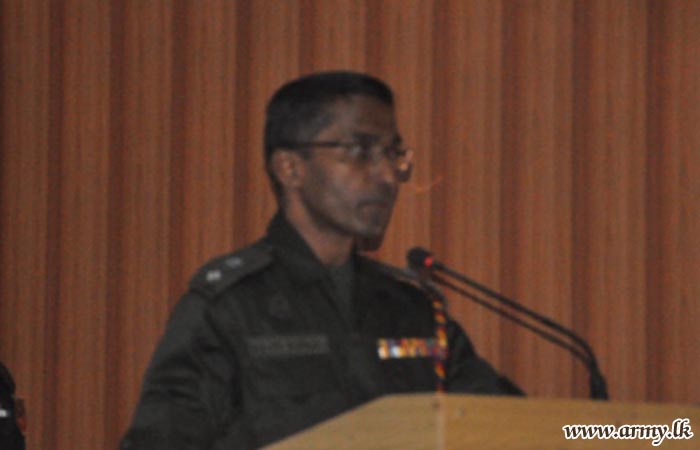 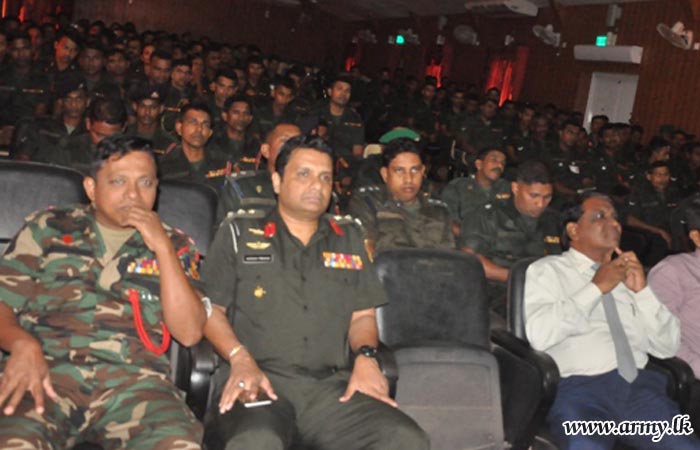