The School of Artillery after 7 years resumed its field firing (basic gun) training with the help of 122mm Gun Howitzers during 19-20 November at the Field Firing Range in Tempitiya.

Major General Sampath Kotuwegoda, Colonel Commandant, Sri Lanka Artillery and Deputy Chief of Staff, together with the Commander, Artillery Brigade, Brigadier Dammika Welagedara and Commandant at School of Artillery, Colonel Roshan Kannangara and a few officers were there to see the resumption of field firing sessions after so many years.

Further, 10 Officers from SFHQ-West, 4 Officers and 57 Other Ranks from various Artillery Regiment Units were there to observe the recommencement of those firing sessions. 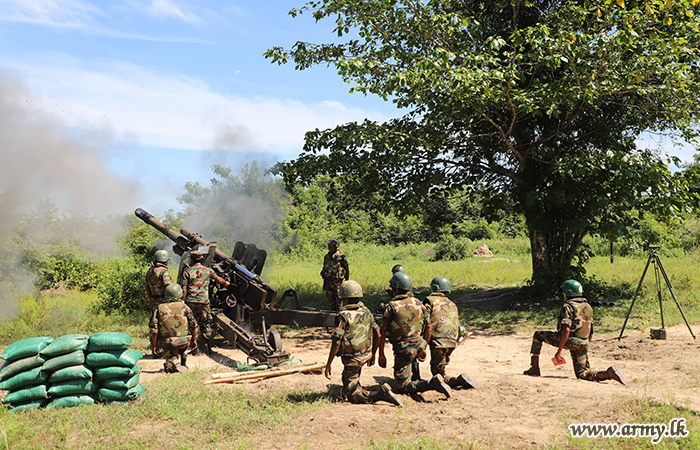 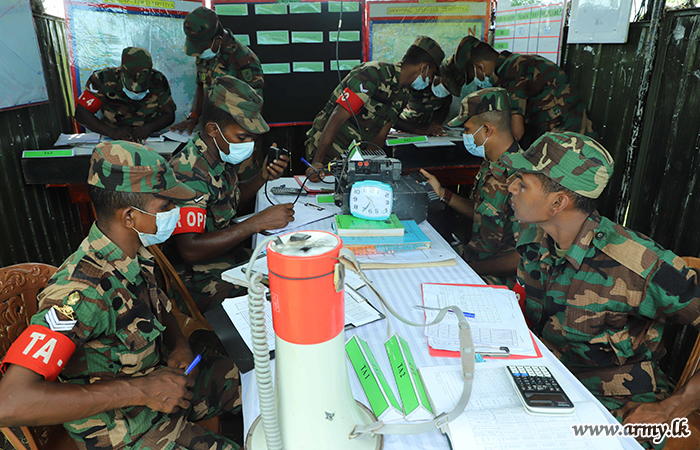 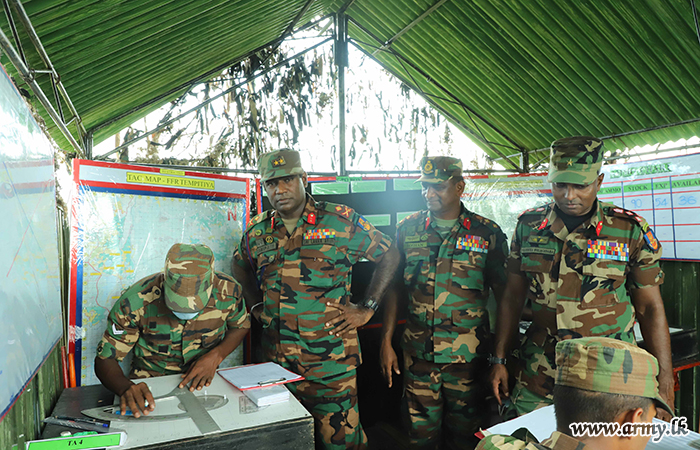 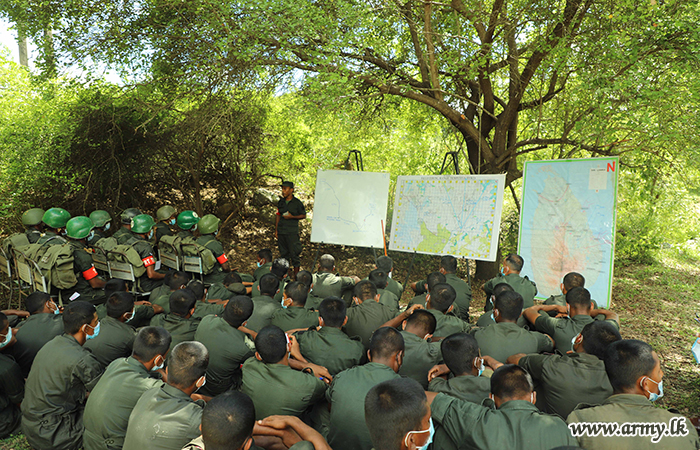 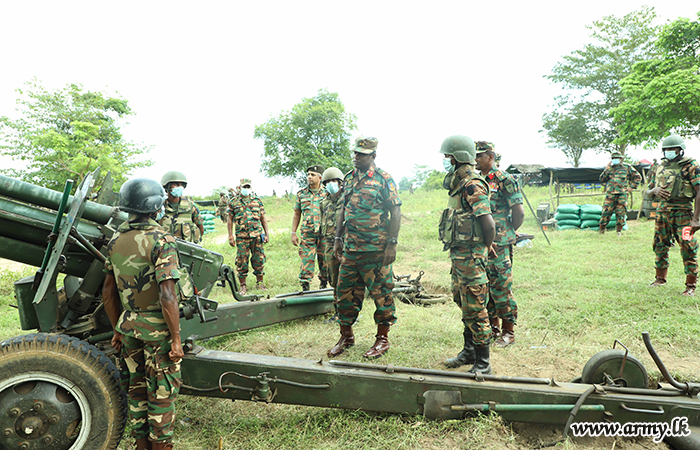 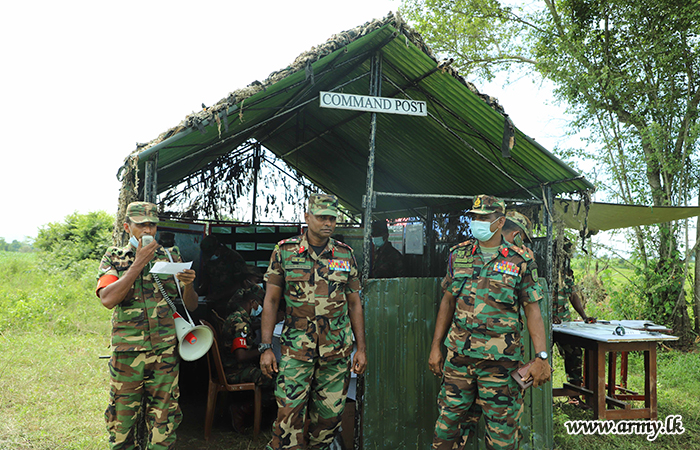 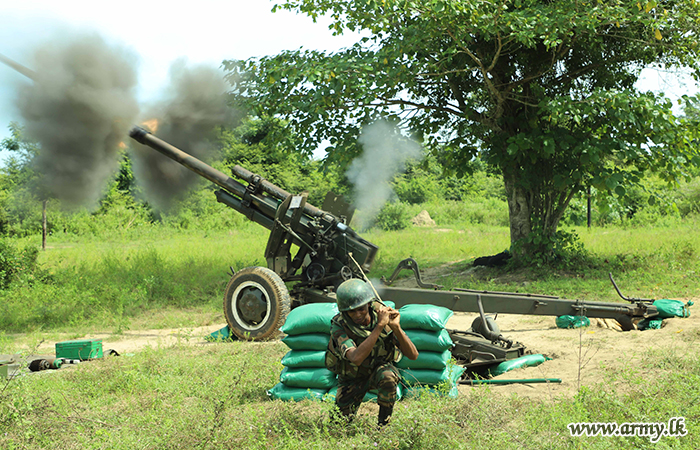 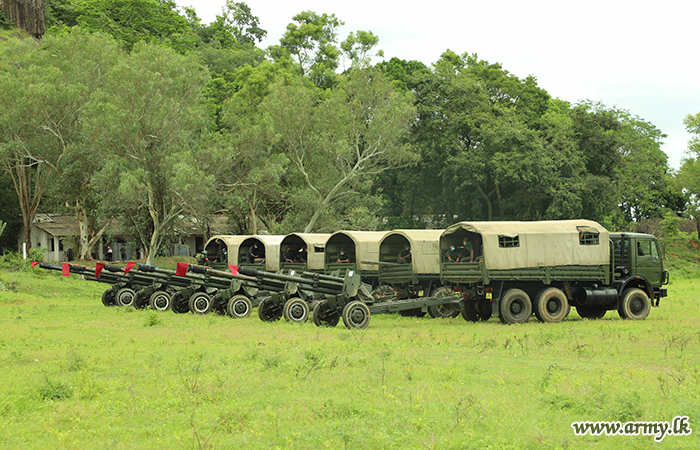 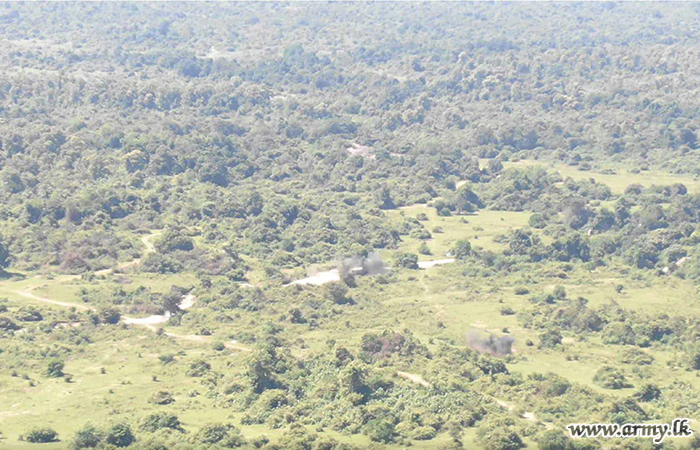 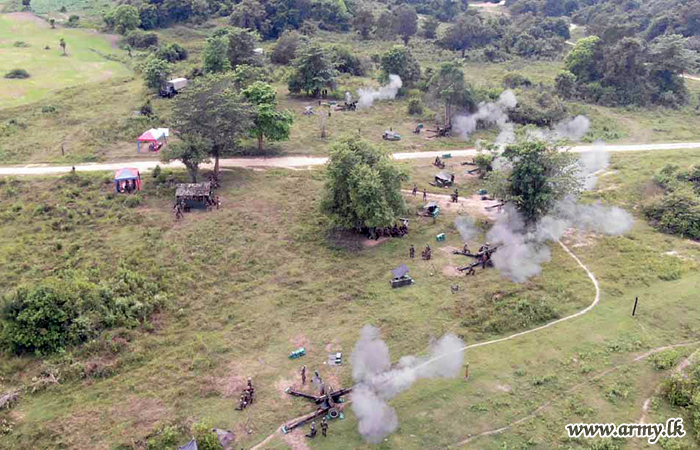