The final match of the AIA Premier League T-20 Tournament, organized by Sri Lanka Cricket (SLC) was held at the R. Premadasa International Stadium, Colombo on Sunday (24) between the Army Cricket team and the Tamil Union Cricket team.

During the tournament, Army Cricketers performed exceptionally well by winning 4 games out of 6 in the first round. 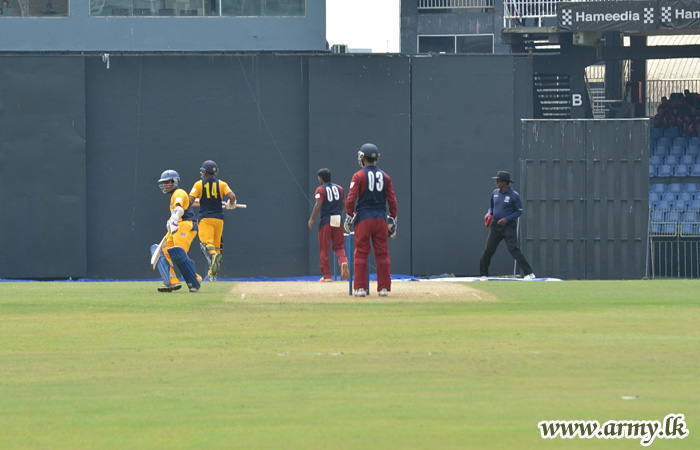 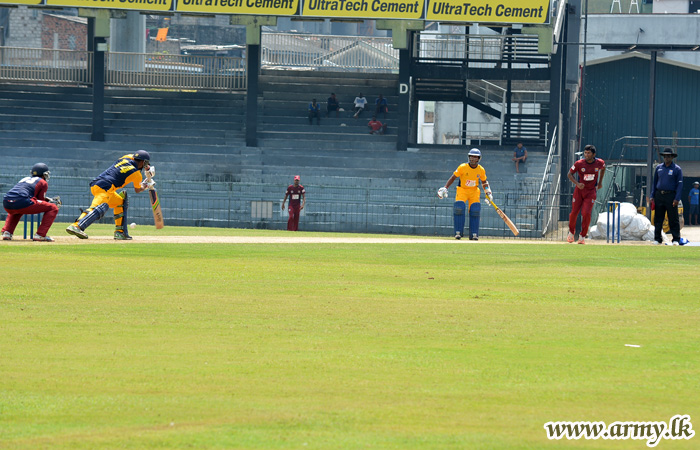 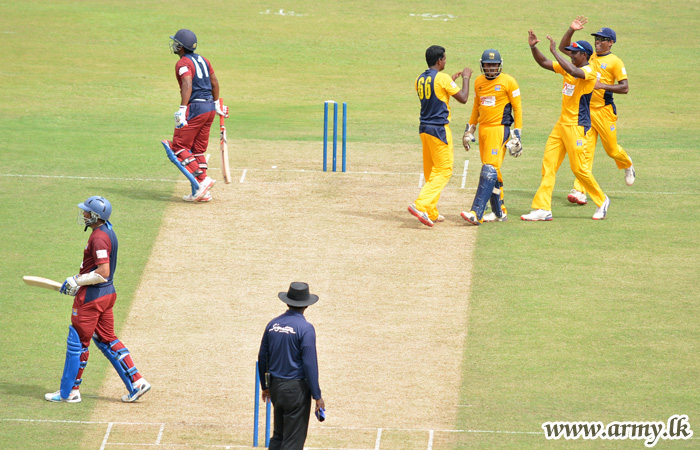 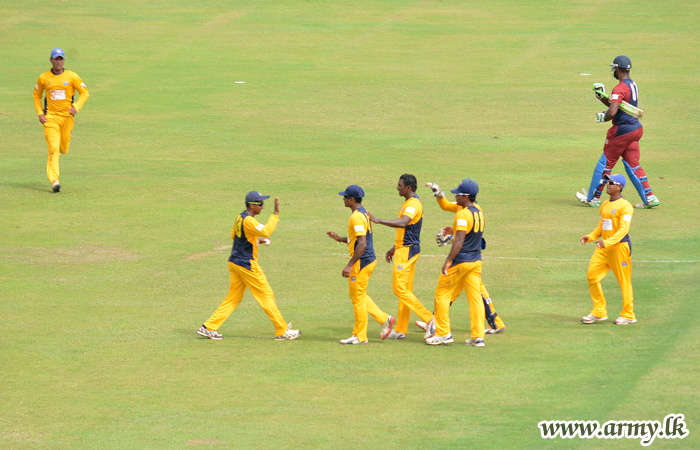 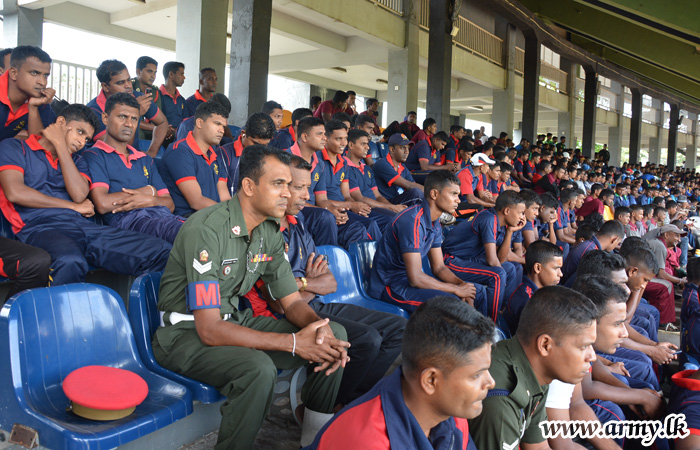 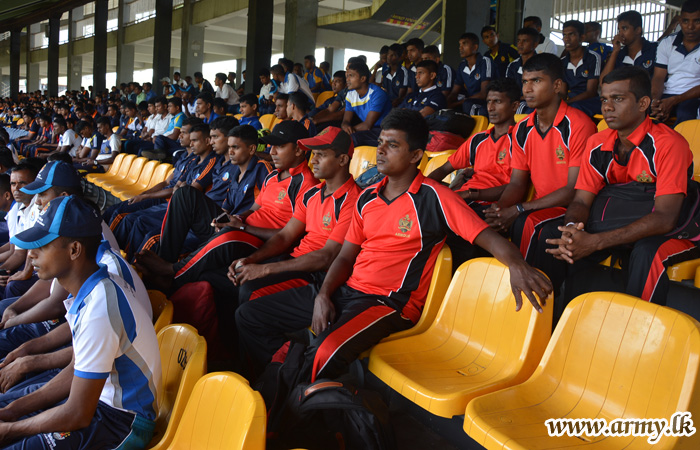 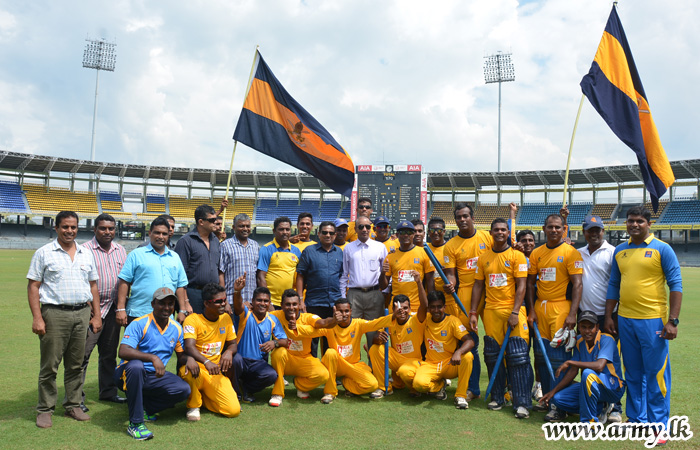