Sri Lanka beat Belgium 2-1 after losing to France 3-0, at this year’s World Team Cup (WTC) in Italy and Brazil (3-1). The Sri Lanka Wheelchair Tennis team led by Tokyo Paralympian D. S. R Dharmasena is the premier team competition for Wheelchair Tennis with four qualifiers and two wildcards joining the top ten teams in the world for the 16 nation competition, held in Sardinia, Italy.

Great Britain, France, Japan, Argentina, Belgium, Netherlands, Spain, USA, Korea Rep. and Brazil are the top ten other teams. When the Team Cup qualification event was held in May, Sri Lanka beat Croatia 3-0 in the quarter-finals to be in the last four alongside Israel, Greece and Poland but was beaten by Israel in the semi-finals. 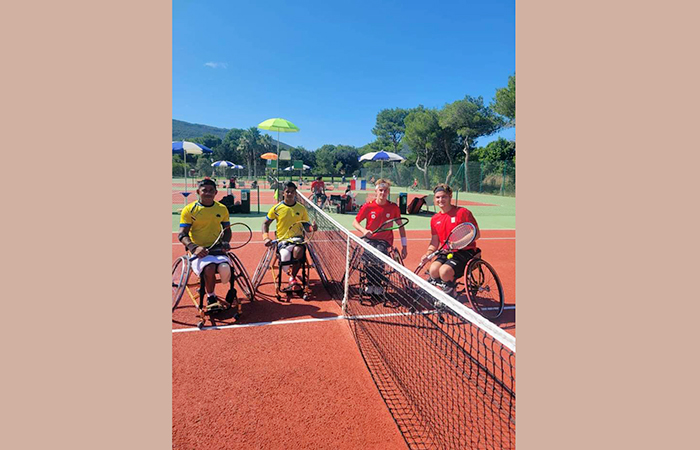 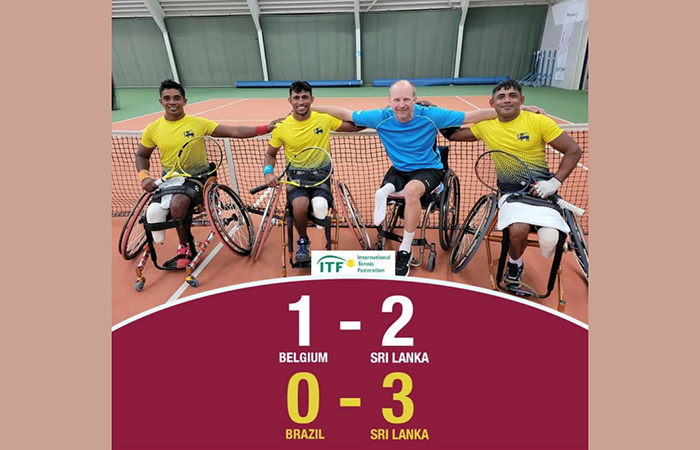 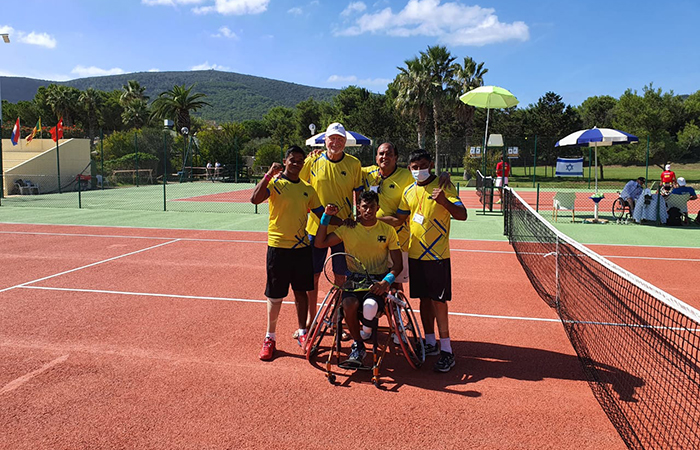 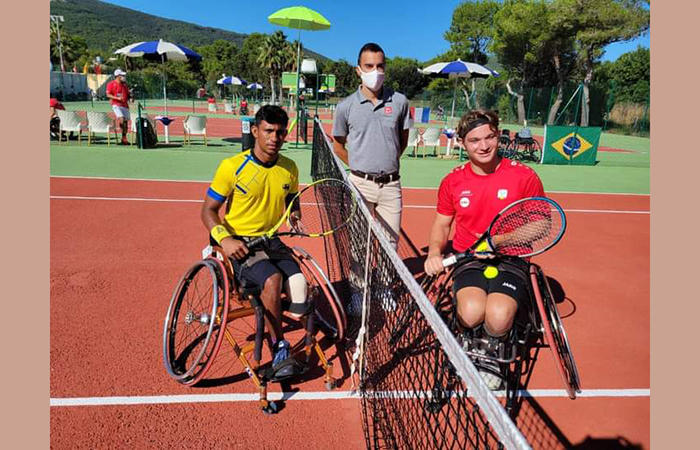 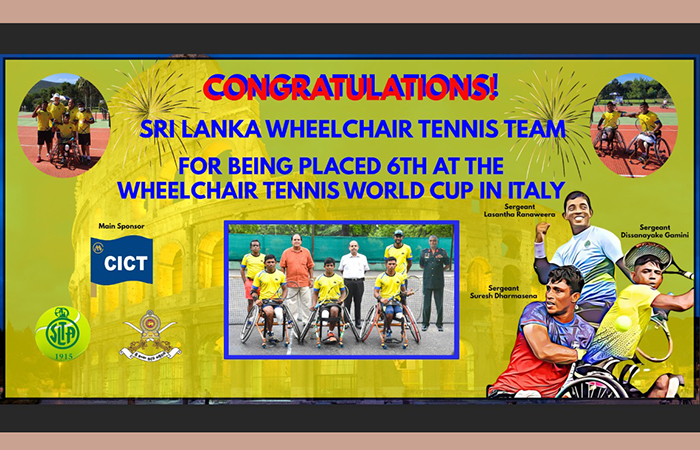