The Army on the directions of the acting Chief of Defence Staff and Commander of the Army, Lieutenant General Shavendra Silva, alert to the SOS need to have Sri Lankans arriving from China’s Wuhan Province quarantined for two weeks against Coronavirus, has put up two new dormitories inside the Diyatalawa Army Base Hospital premises.

To be in line with the government’s speedy preventive measures, being implemented as directed by HE the President and Commander-in-Chief of the Armed Forces, together with authorities in the Health Ministry and the Ministry of Defence, the Army’s 17 Corps Engineer Service Regiment troops of the Security Force Headquarters - Central (SFHQ-Cen) in close consultation with the acting Chief of Defence Staff and Commander of the Army, completed the erection of those two new buildings by Friday (31) evening.

Those 32 rooms in both sealed new dormitories, each 100 ft long and 20 ft wide are furnished with basic needs, and equipped with medical tools, Wi-Fi communication facilities, thermometers and suit to medically sound quarantine purposes by keeping each occupant for an incubation period of two weeks, coupled with Personal Protective Equipment (PPE).

The Sri Lanka Army, giving due privacy and confidentiality to this quarantine process, meant for a set of our own sons and daughters of this country learning in China while adhering to highest ethical conduct of the medical profession, urges all Sri Lankans to cooperate with medical and other state authorities to completely arrest any further spread of this deadly virus and honour the highest degree of confidentiality in this public exercise.

The planned entire public health exercise, implemented under the guidance of Colonel (Dr) Shaveen Semage, Deputy Director, Preventive Medicine & Mental Health Services of the Colombo Army Hospital on the guidelines given by Major General Sanjeewa Munasinghe, Director General of Army Health Services, is to be manned by the Officer Commanding at Diyatalawa Army Base Hospital and a team of exclusively combined Medical Officers.

In addition, SFHQ-Cen under the supervision of Major General Laksiri Waduge, Commander, Security Forces - Central, troops are in the process of renovating three more buildings in the Diyatalawa Army Base Hospital premises which can also be used for the same purpose in case of any emergency or requirement.

Similarly, on an urgent request made by the Colombo Bandaranaike International Airport authorities, Lieutenant General Shavendra Silva replenished the scanning group at the airport by sending a group of Army personnel to help thermal scanning teams at the airport considering the prioritized requirement. (Ends) Nike shoes | Air Jordan 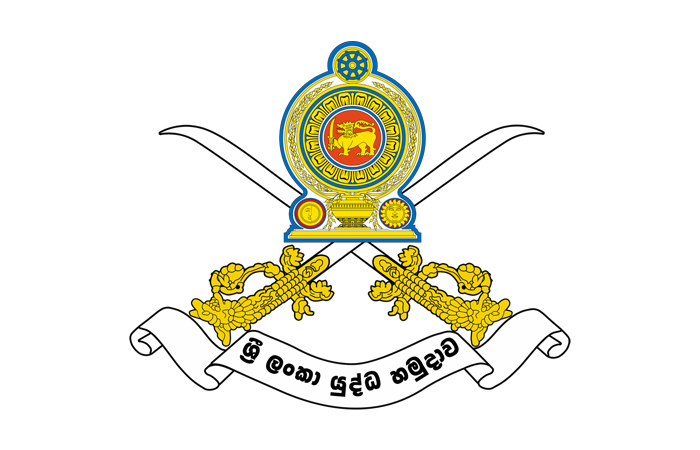