Mullaittivu troops at the Security Force HQ-MLT, 59 Division, 68 Division and the 64 Divisions and their under command Brigades and Battalions are dedicated to lend agricultural assistance to all the farmers and cultivators in their respective areas to be in line with the ‘Thuru Mithuru Nawa Ratak’ concept of the Commander of the Army, Lieutenant General Shavendra Silva which highlights the environment-friendly agriculture planting of trees and establishment of urban forests, green paths, green roofs and agro-forestry systems in order to increase national forest cover in urban and semi-urban areas and beautify the country.

Accordingly, troops have so far conducted agricultural training programmes for hundreds of farmers of the inviting agricultural instructors from both state and private sectors. More than ten such programmes have already being completed by the troops in order to supply them with most modern farming techniques and knowhow, practical approaches, etc.

In addition, on several occasions troops enabled the farmers to get seeds for their cultivation of seasonal crops at government rates. Similarly through a special mechanism, arrangements have been kept in place for them to sell their produce at reasonable price and find suitable markets. 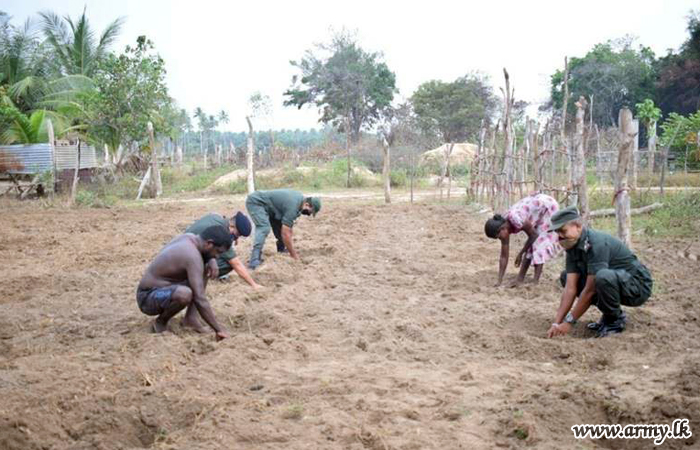 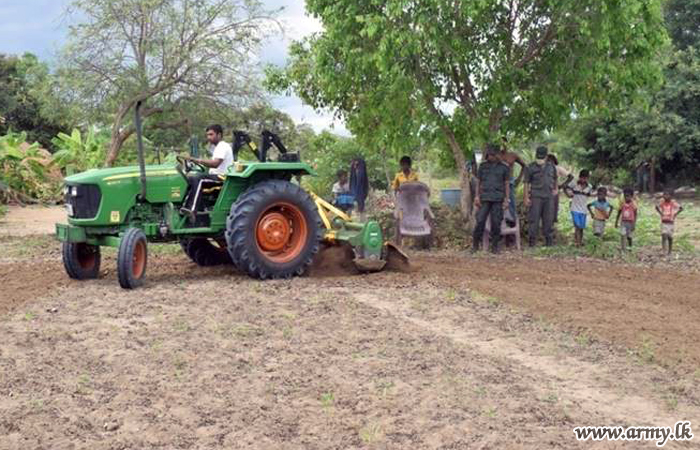 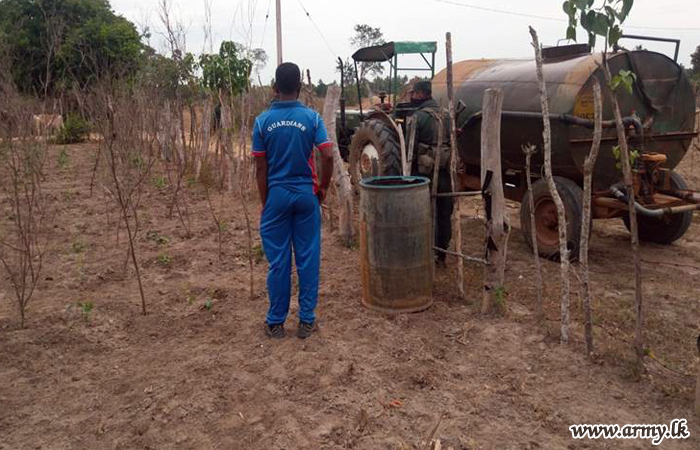 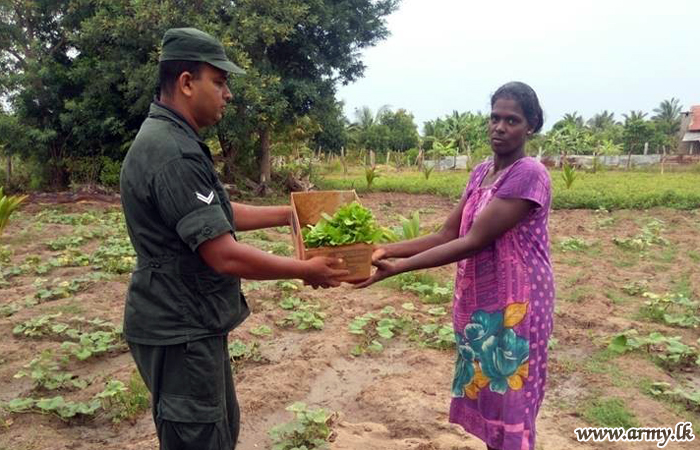 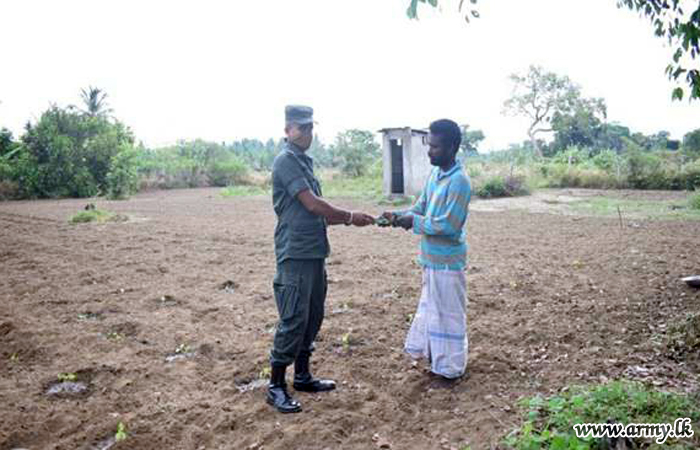 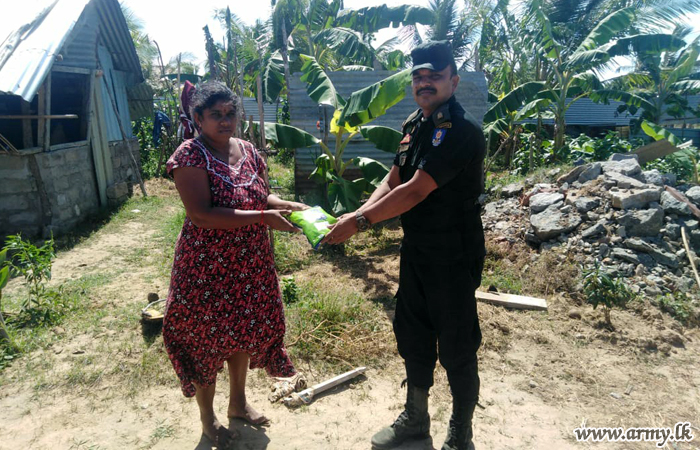 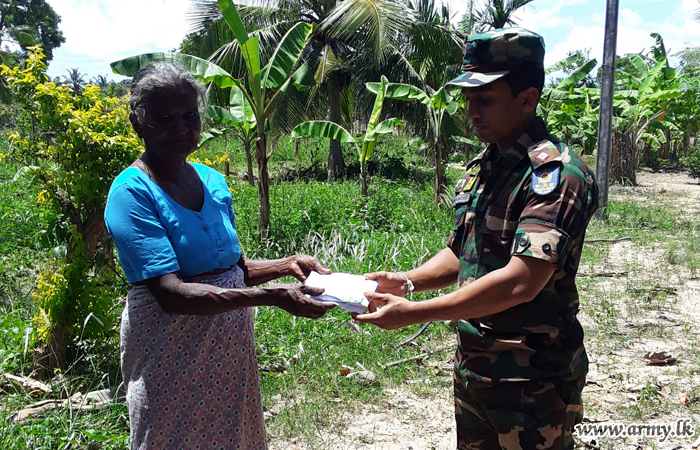 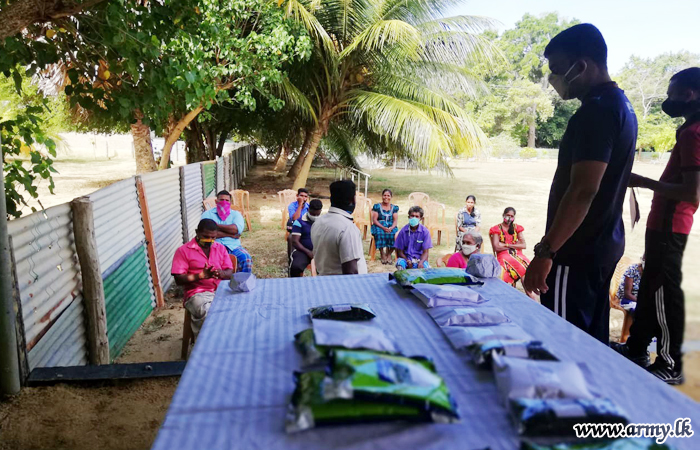