A contingent of 30 Sri Lanka Army personnel at the request of the Bangladesh Army took part in the Exercise-‘Shantir Ogrishena-2021’ (Front Runner of Peace) in Bangladesh during 4-12 April.

The Exercise that coincided with the Golden Jubilee of Bangladesh Independence and commemoration of the Birth centenary of the Father of the Nation Bangabandhu Sheikh Mujibur Rahman, the architect of independent Bangladesh, comprised of Robust Peace Keeping Operations, countering of asymmetric threat, protection of civilians and force, raids on hideouts, etc was launched at Bangabandhu Cantonment close to the Jamuna river.

Bangladesh, a member of BIMSTEC (Bay of Bengal Initiative for Multi sectorial Technical and Economic Cooperation) commemorates Sheikh Mujibur Rahman every year. He was also the recipient of the Joliot-Curie medal in 1973 by the World Peace Council for his devotion to the cause of peace.

A colourful ceremony plus a parade attended by all participating Armies was headed by the Chief of the Army General Azis of Bangladesh Army.

On the final closing day, Hon. Prime Minister of Bangladesh Sheik Hasina was there as the Chief Guest, together with many local and international partners, gave away mementos. 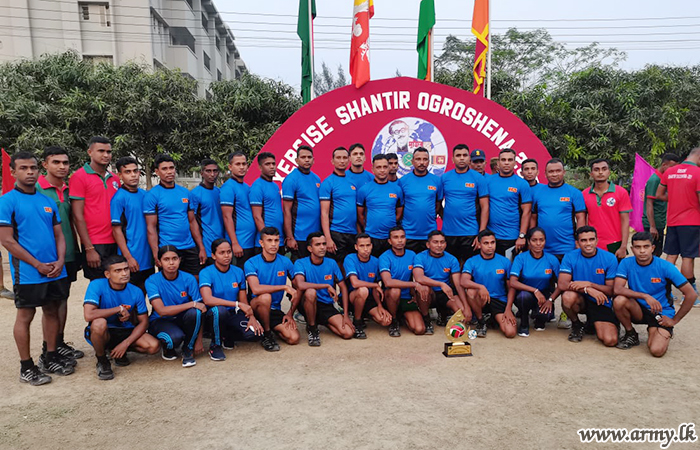 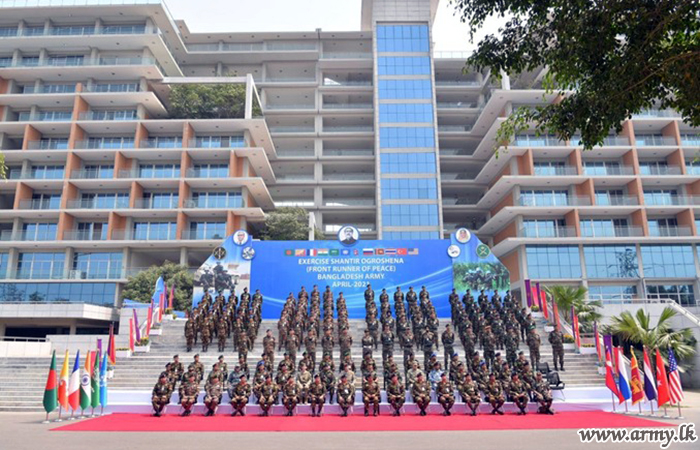 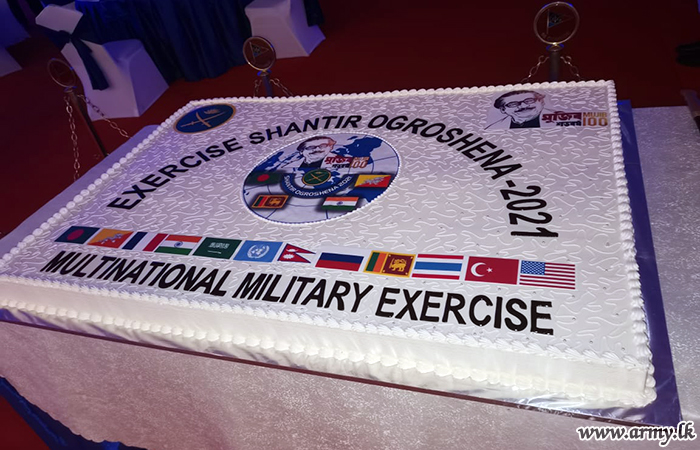 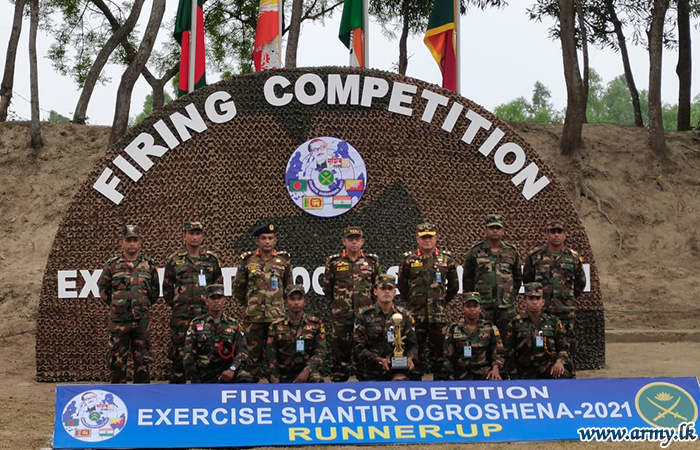 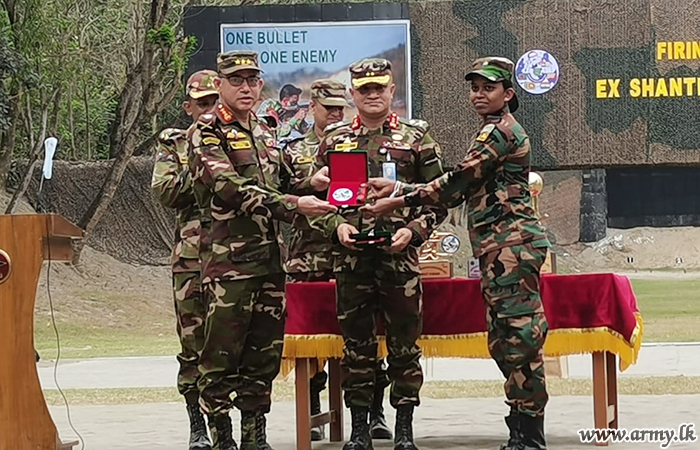 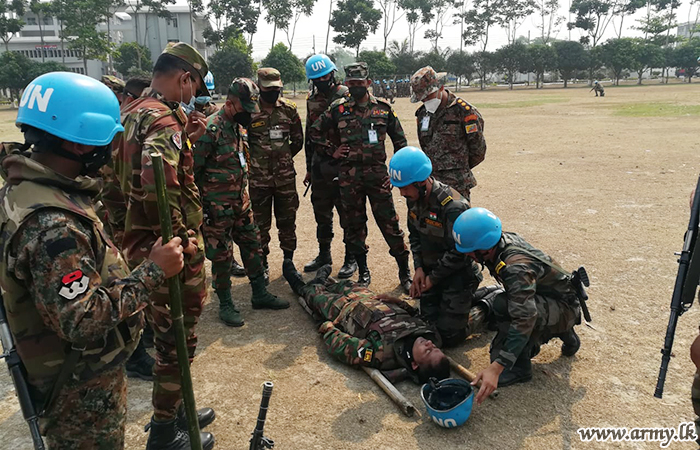 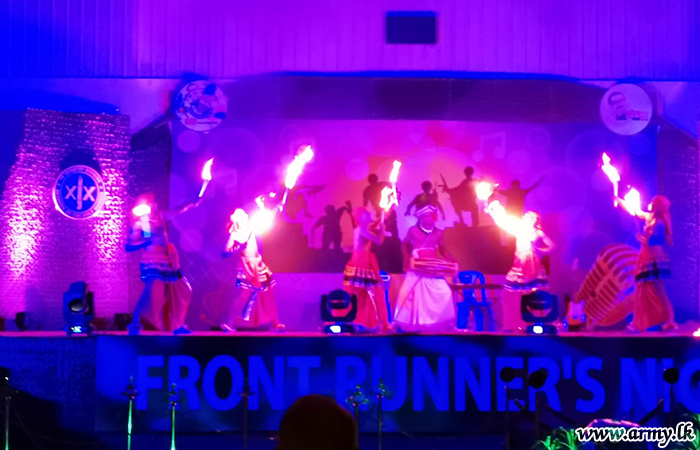 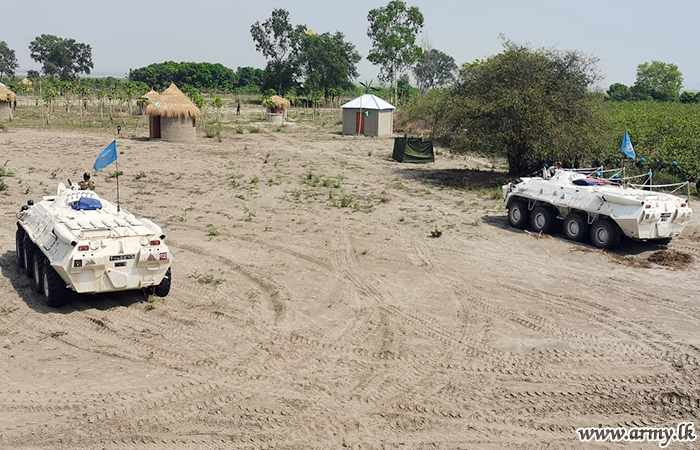 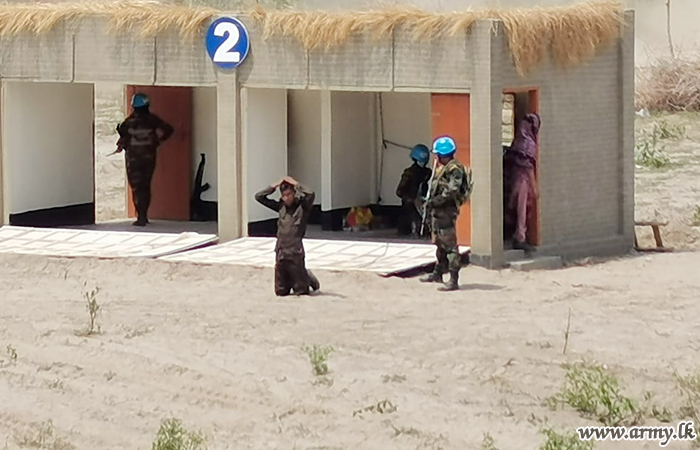 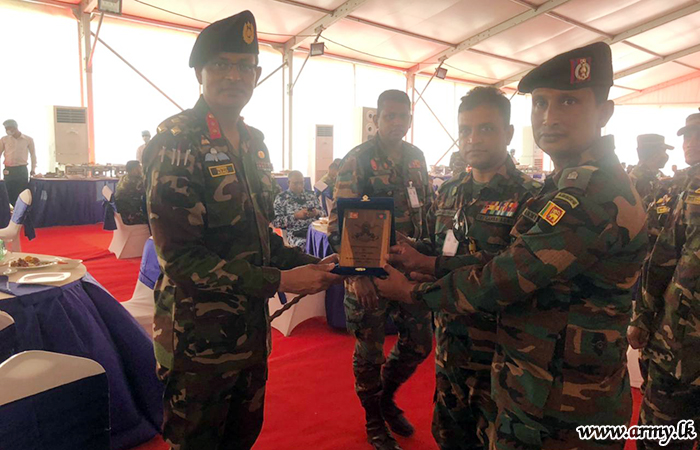