'Army Troops Intervene in Safety Measures for Greater Benefit of the Masses at this Critical Hour'- Head, NOCPCO

"The Army intervened to take close contacts of COVID-19 victims or those who have developed symptoms from Minuwangoda and Katunayake areas to respective makeshift Quarantine Centres at this critical hour for the greater benefit of the masses since MOH Offices do not have enough manpower to carry out such tasks and also considering the urgent nature of virus' transmission and the entire preventive mechanism in place as being done elsewhere in the country. To arrest further transmission, it is important to act quickly, and tri forces are commited to the health safety of the people", so said Lieutenant General Shavendra Silva, Head, National Operations Centre for Prevention of COVID-19 Outbreak (NOCPCO), Chief of Defence Staff and Commander of the Army addressing one more meeting session of NOCPCO Task Force members this afternoon (16).

Today's meeting focused on the issue of the newest gazette on health guidelines, its provisions and challenges, associated with its implementation, management of new clusters, availability of beds and facilities for quarantining purposes and treatment needs, availability of special medical consultations for Katunayake factory workers, restriction of movements as groups, new clusters as well as origins of its transmission to Katunayake FTZ from Minuwangoda areas.

The meeting was also told why quarantine curfew was imposed in several areas as a follow-up of the outcome of previous Task Force meetings in consultation with respective Police divisions where risk factor is relatively high and needed to be contained. This has helped minimize the spread of the virus among the general public in society since it is an imperative measure.

Those experts discussed restrictions placed on arrival of overseas expatriates in Sri Lanka, lack of space in QCs and other related practical issues as more positive cases are reported. It was also revealed that cargo flights, transit movements, charter flights and movements of diplomats, etc would continue as usual across the airport, subject to health guidelines.

The acting Director General of Health Services briefed Task Force members on capacities available in hospitals and contingency plans in place if the situation turns for the worse in future. The recent increase of numbers of PCR tests and accuracy of those tests was also taken up for evaluation and discussion while commending the collective commitment of the entire health staffers, engaged in this hour of national emergency for this particular risky task.

The Task Force also discussed possibilities of applying separate strategic arrangements as precautionary measures, covering all FTZs and a further follow-up to this effect is expected soon.

After the Task Force meeting, Head, NOCPCO gave a few comments to the Media. The video clip of those comments is as follows : Nike shoes | 【発売情報】 近日発売予定のナイキストア オンライン リストックまとめ - スニーカーウォーズ 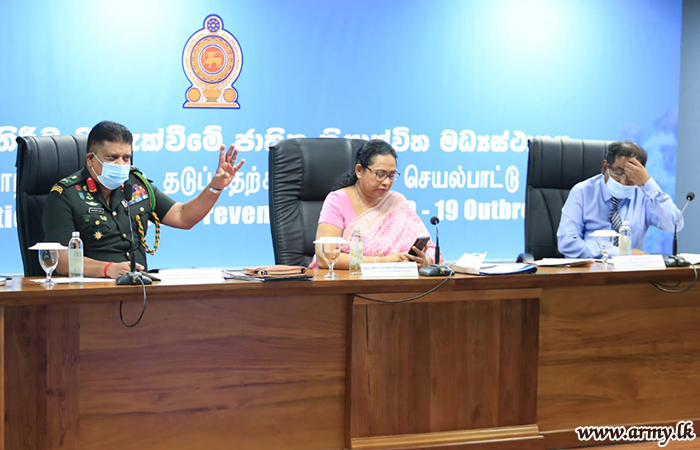 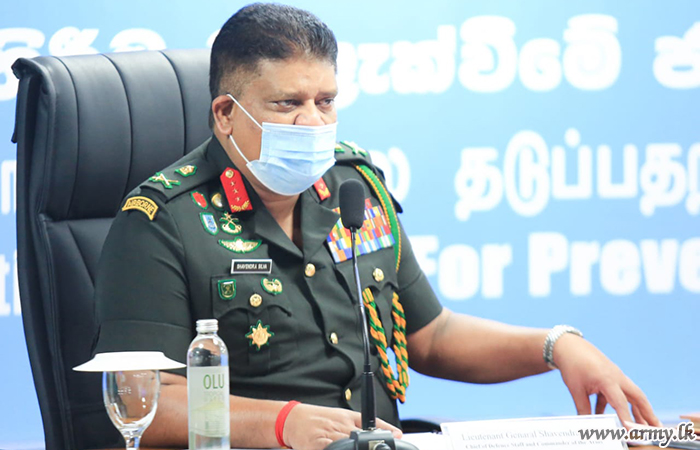 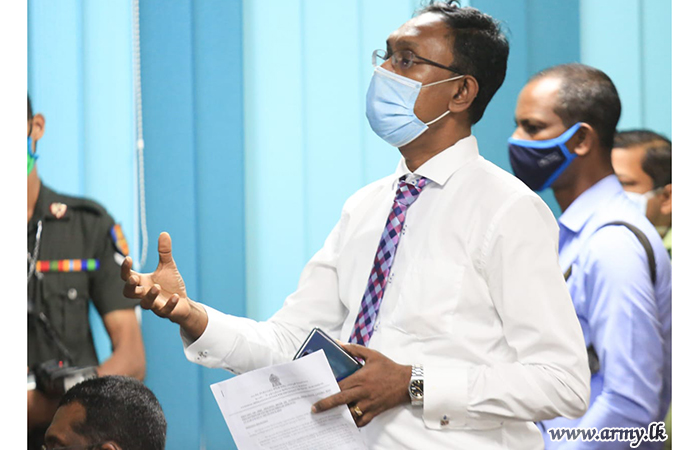 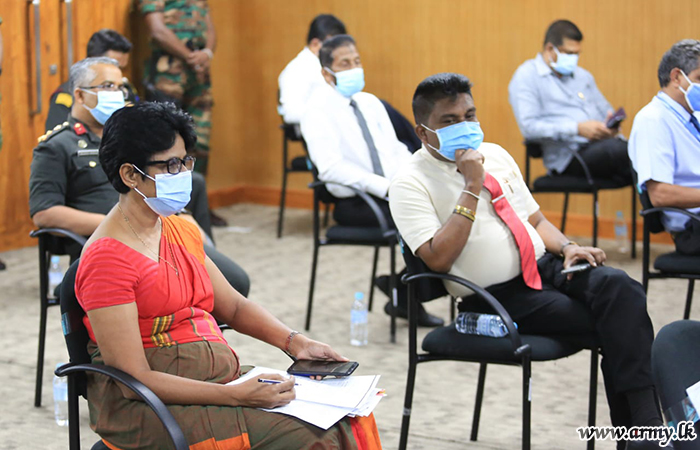 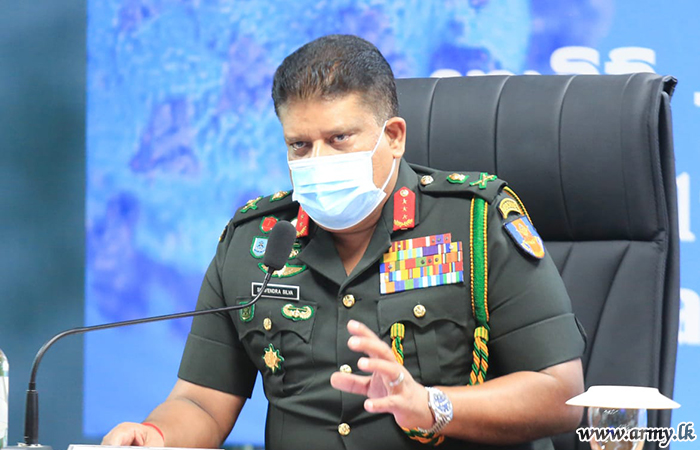 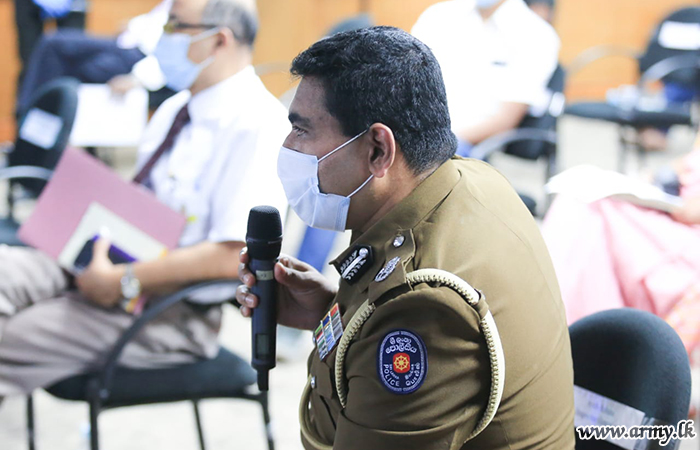 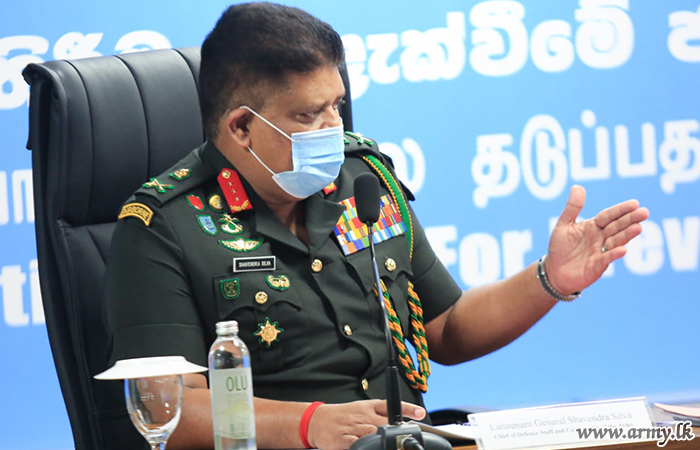 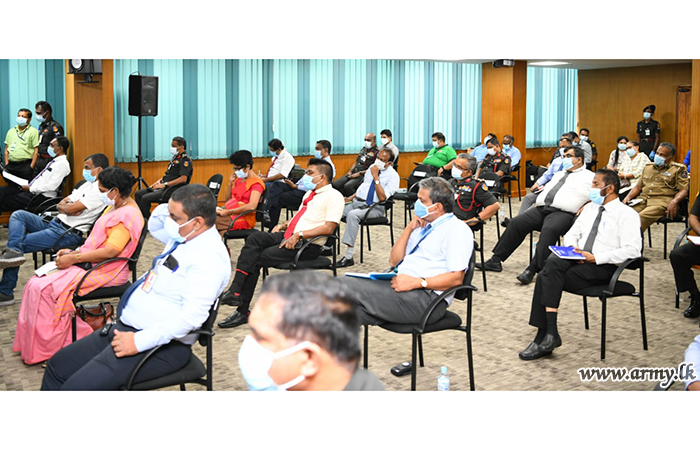