A newly-built auditorium for students at Mullaittivu Keppapilaw Tamil Mix School was declared open by the Commander, Security Forces – Mullaittivu on Friday (07).

The auditorium was constructed by 592 Brigade troops under the guidance of the General Officer Commanding, 59 Division and under the supervision of the Brigade Commander, 592 Brigade following a request made by Keppapilaw Tamil Mix School’s Principal to the Army. 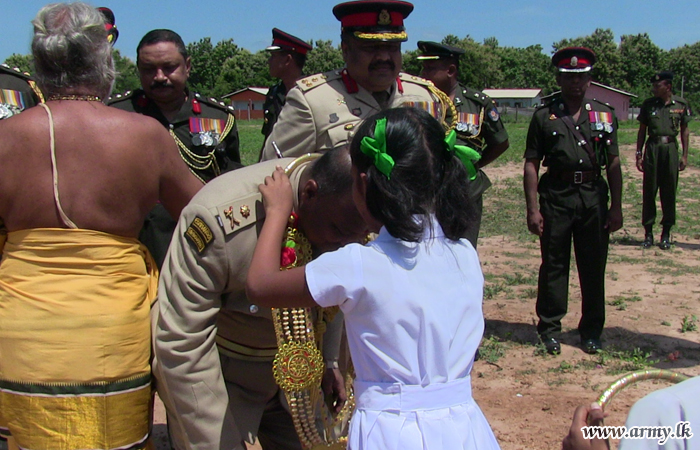 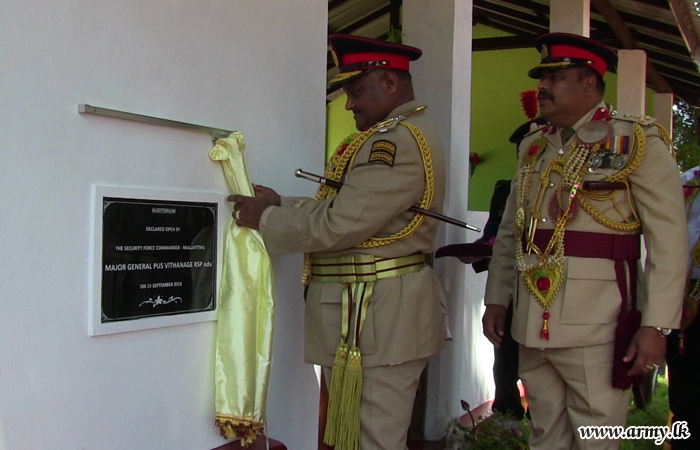 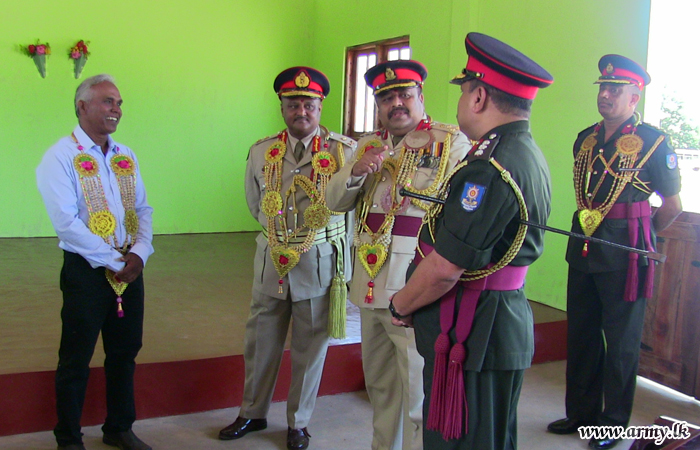 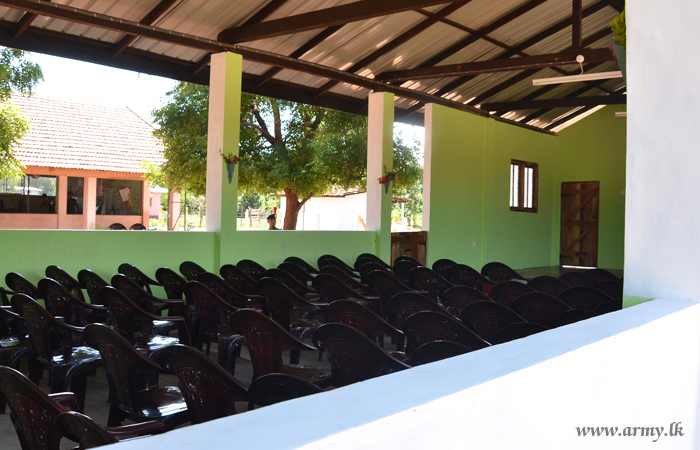 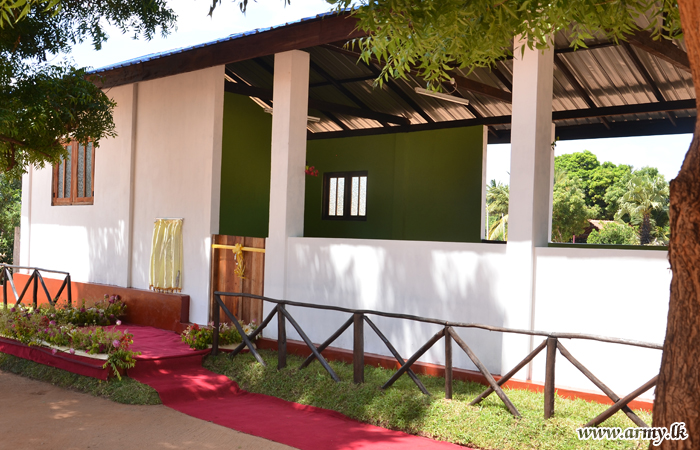