Sri Lanka Army troops of the Security Force Headquarters - East (SFHQ-E) at the invitation of the Ministry of Small & Medium Business and Enterprise Development, Industries and Supply chain Management has undertaken to clear the famous Valachchenai Paper Mill premises which remained non-operational and has grown wild in the past couple of years.

The project was undertaken after a request to this effect was extended to the acting Chief of Defence Staff and Commander of the Army, Lieutenant General Shavendra Silva a few days ago.

Accordingly, the project got to a start using 1 digger (excavator crane truck), one backhoe loader and a bull dozer in order to clear 20 acres in extent now covered with wild bushes and creepers. A group of Army personnel on the directions of Major General Rasika Fernando, Commander, Security Forces - East began the project on Monday (3). 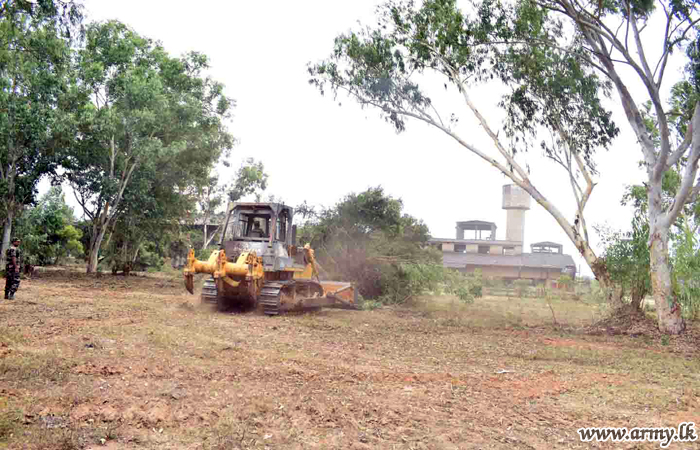 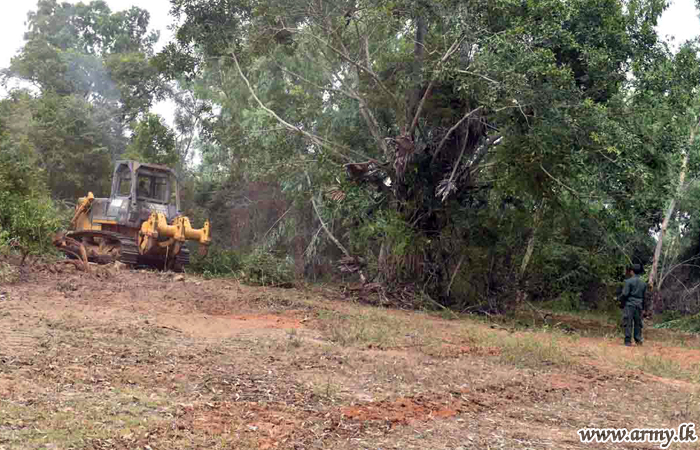 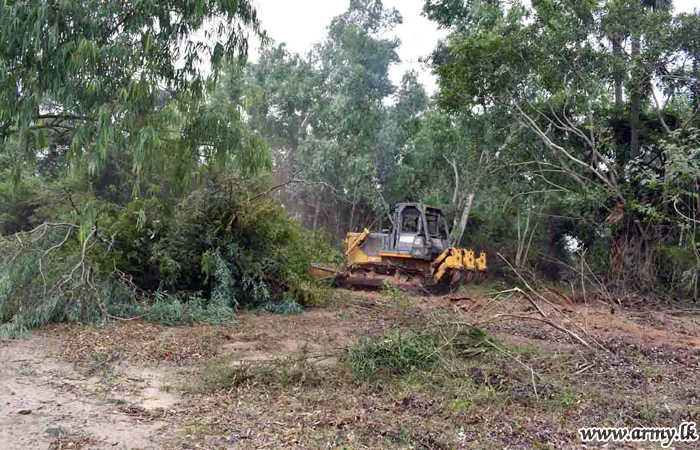