The newly-erected storied prefabricated building which houses the Non-Commissioned Officers’ Club and the Other Ranks’ Mess at Panagoda Army Sports Village was opened by Lieutenant General Shavendra Silva, Chief of Defence Staff, Commander of the Army and Head of the National Operation Centre for Prevention of COVID-19 Outbreak (NOCPCO) this afternoon (19) at the invitation of Brigadier Mohan Rathnayake, Director of Army Sports.

After a warm welcome, the Army Chief unveiled a plaque at the ground floor where the Non-Commissioned Officers Club (Corporals Club) has been established, in which facilities including Bain Maries (Hot cupboards) to have warm meals, wide Television sets and HiFi Audio systems are available.

Next, Lieutenant General Shavendra Silva moved to open the newly-constructed Other Ranks’ Mess (Privates’ Mess) on the 1st floor of the same two storied building, consisted of the same set of above-mentioned facilities.

Constructed as a conceptual project of the former Director Sports, Brigadier Lal Chandrasiri with the blessings of the Commander of the Army, the incumbent Director Sports Brigadier Mohan Rathnayake with the active support of Colonel Priyantha Nawarathna, Commandant of the Sports Village and Lieutenant Colonel D. Dharmasena took the initiative to complete the task, together with the technical assistance of the 1 Corps of Engineer Services troops and the troops of the sports village who also threw their weight behind the constructions. 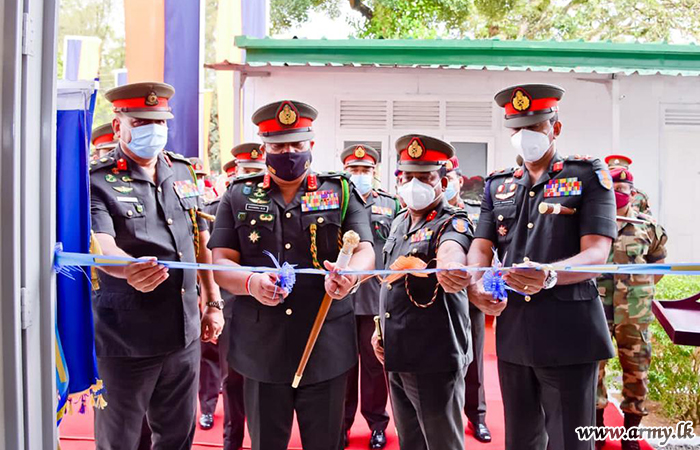 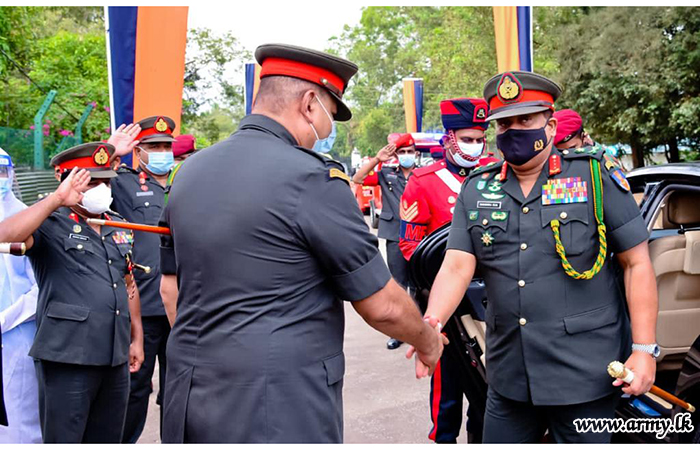 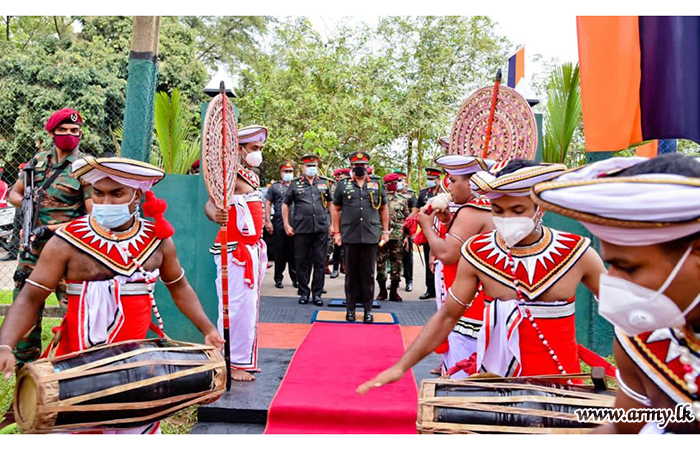 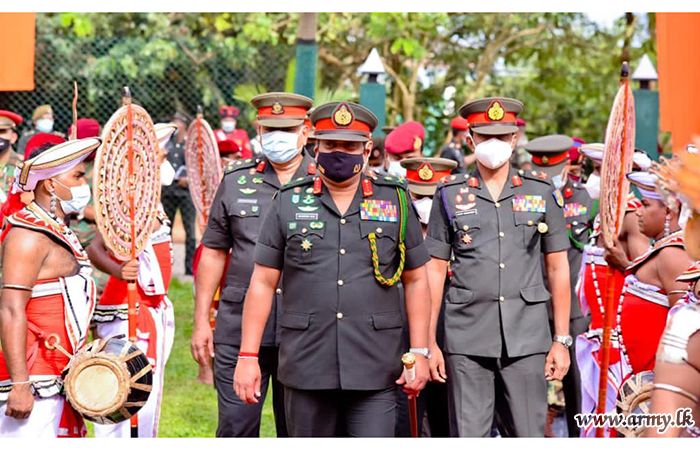 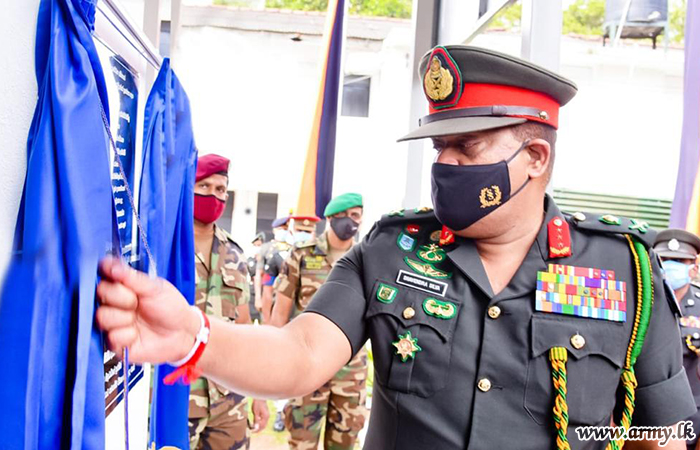 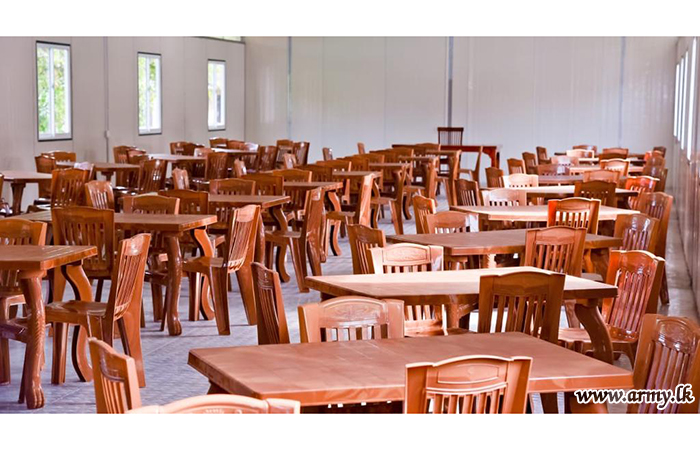 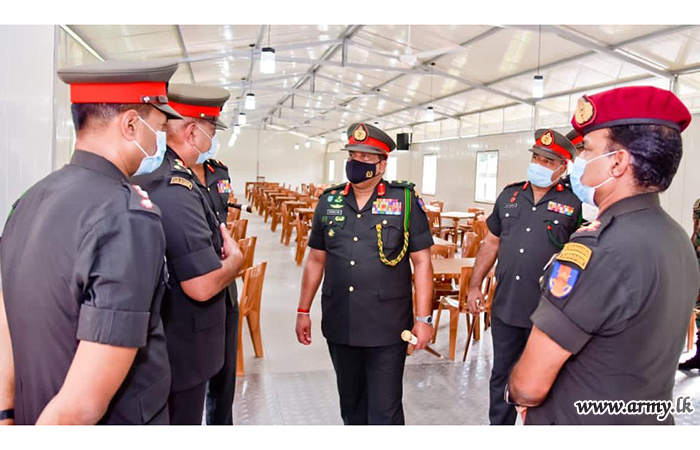 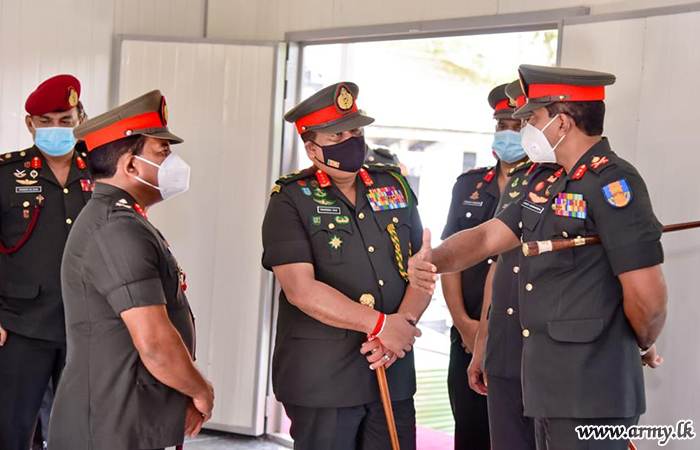 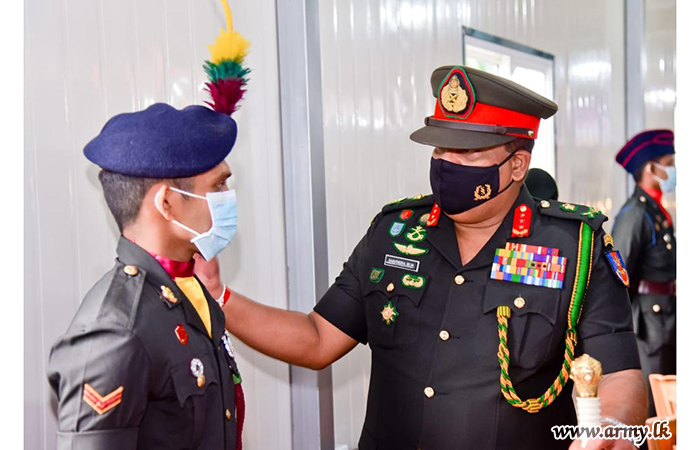 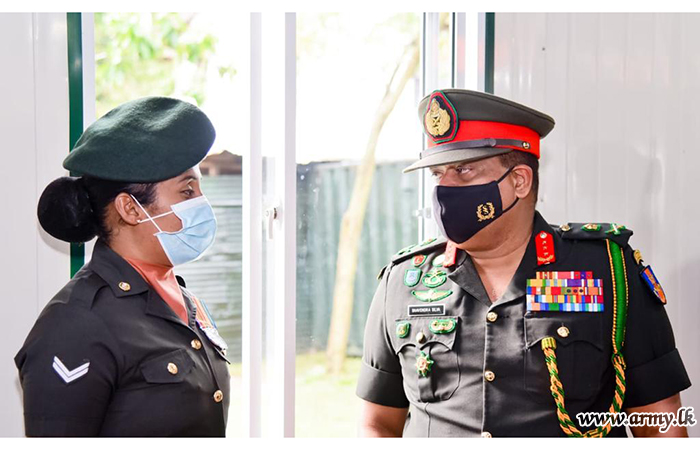 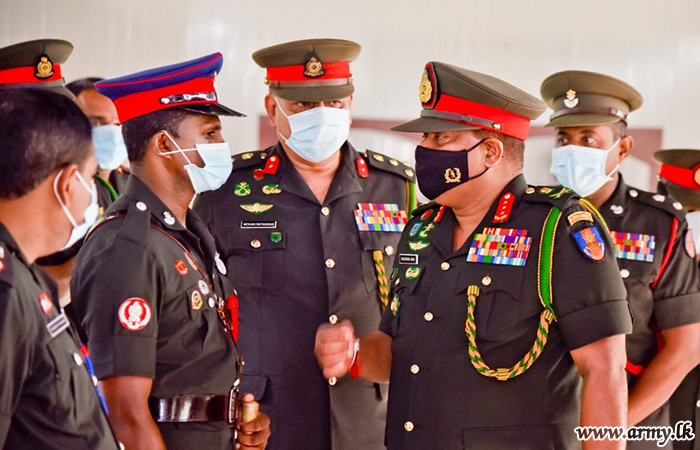