Army Shooters Carry Away Championship in the ISSF Tournament

Hon Minister of Sports, Dayasiri Jayasekara  as the Chief Guest together with Eng. Karunasena Hettiarachchi Secretary to the Ministry of Defence graced the prize giving ceremony and gave away trophies and certificates to the winners in the shooting tournament.

A large gathering of senior officers and shooting fans attended the ceremony. 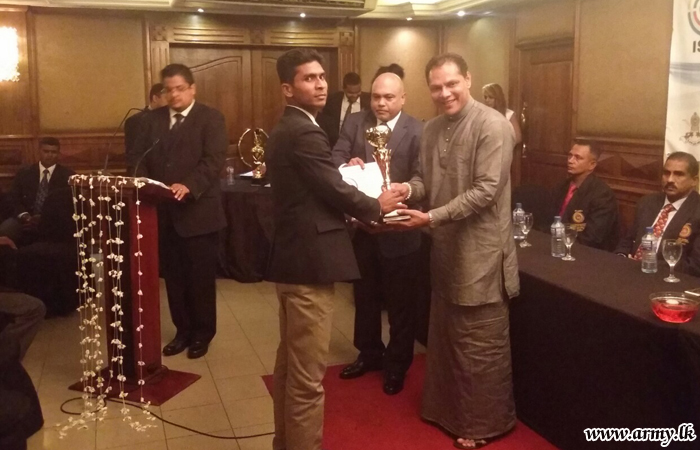 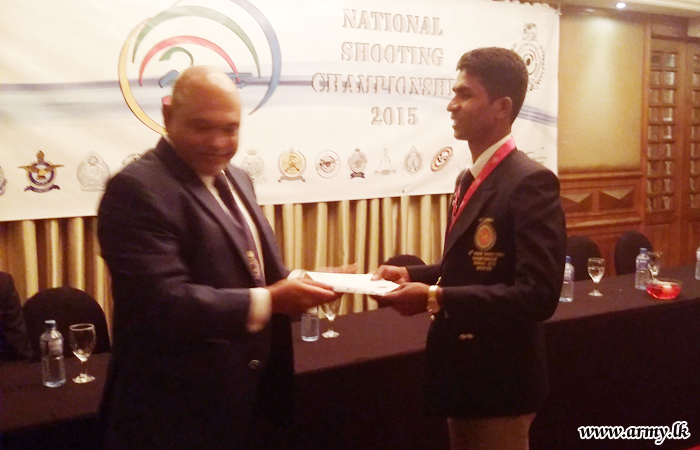 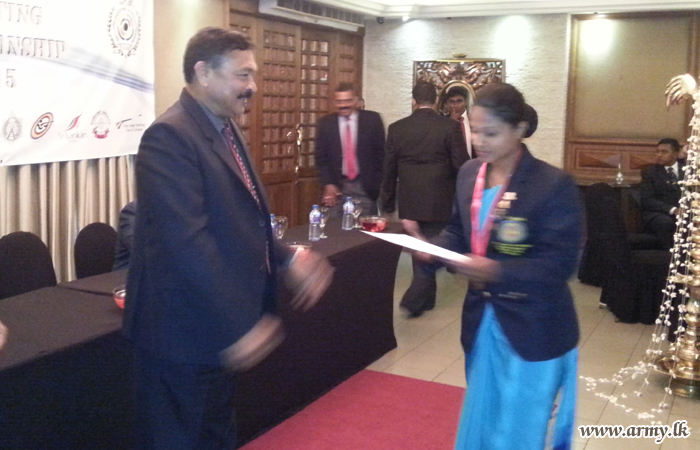 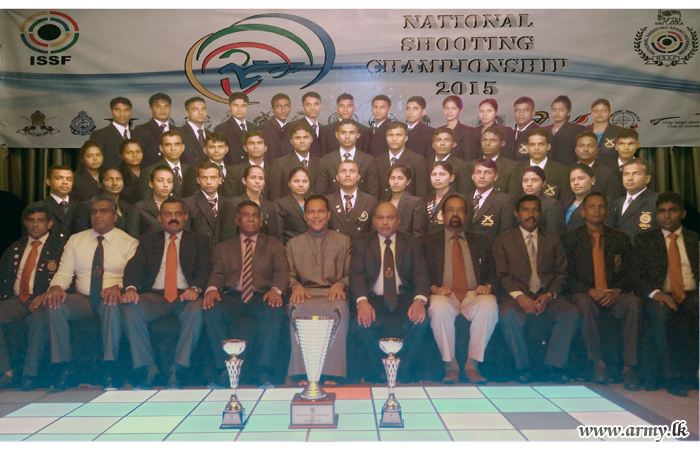 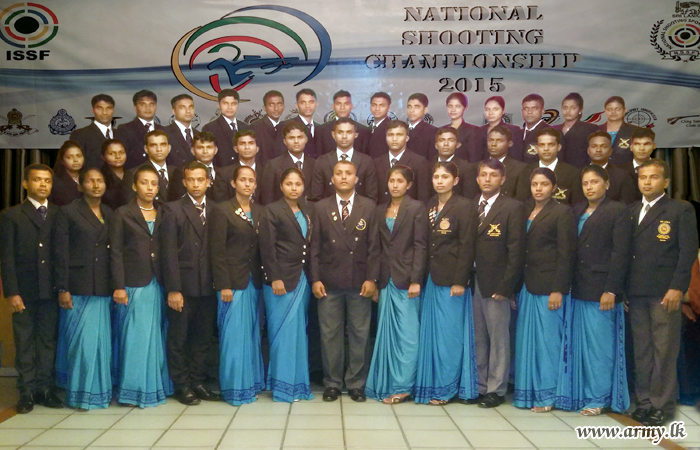