Army SC recorded a well-deserving 3-1 victory against Renown SC in the FA Cup finals played at the Sugathadasa Stadium in Colombo on this evening (11).

This is the 4th time Army Footballers carried away the championship.

Army’s Warrant Officer - II Dhanushka Wijesiri was awarded the most valuable player of the FA Cup tournament while soldier Kumara Sirisena received the Trophy for the Best Goalkeeper. 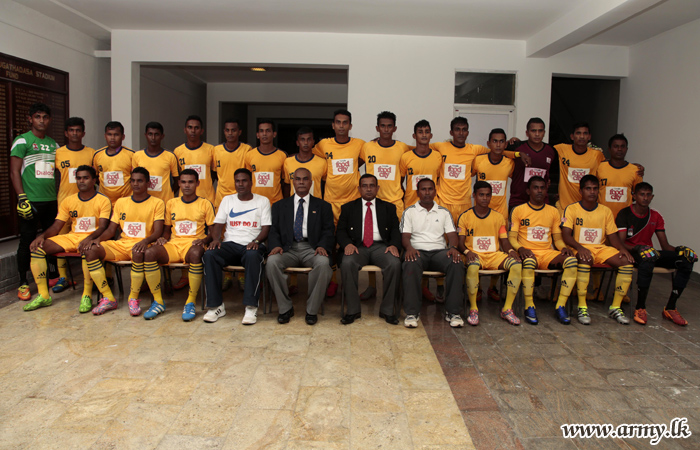 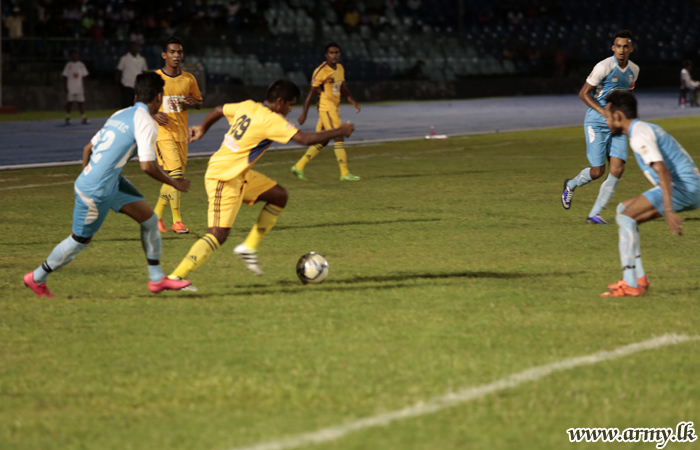 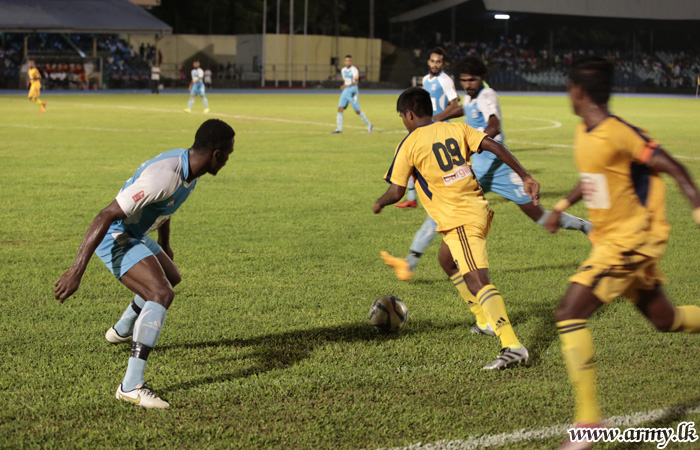 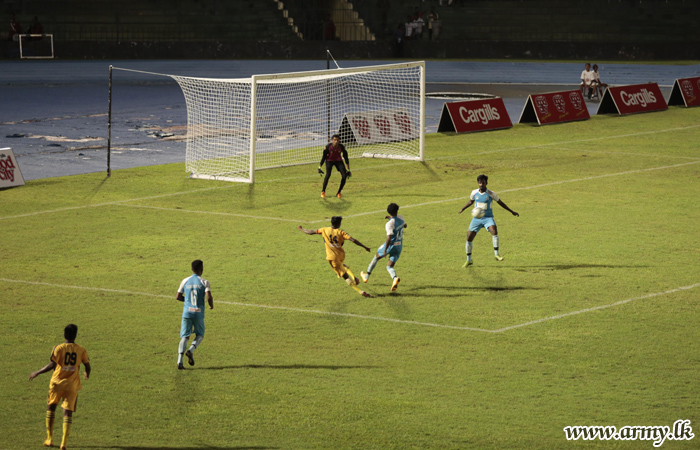 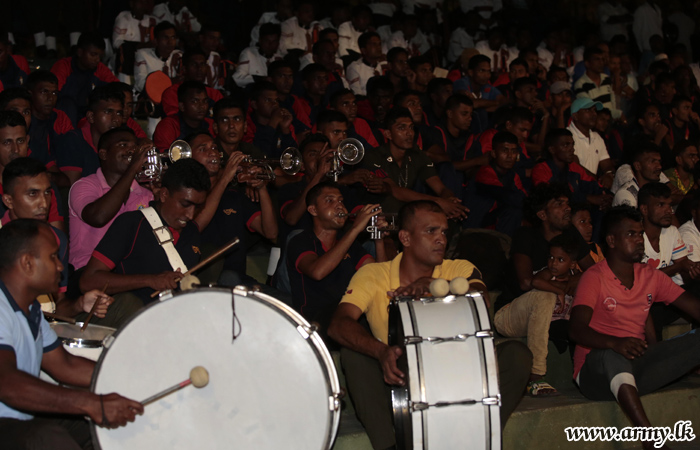 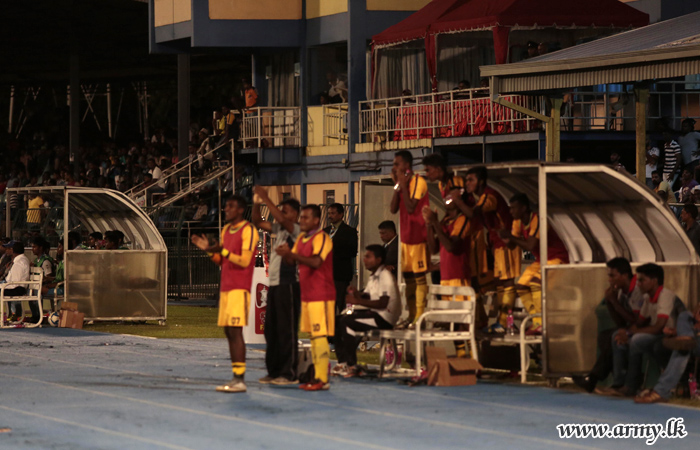 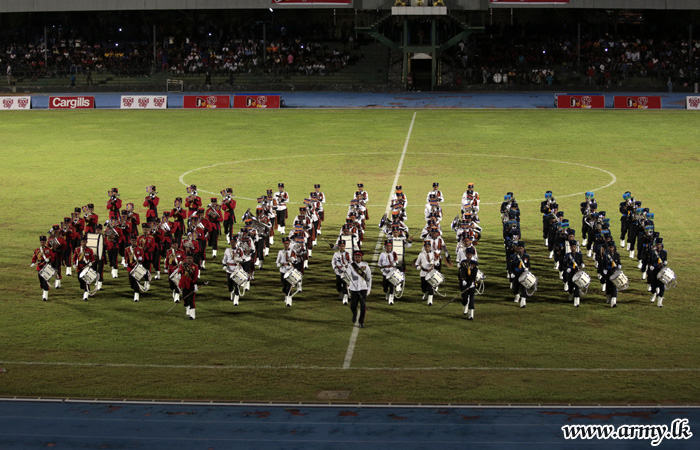 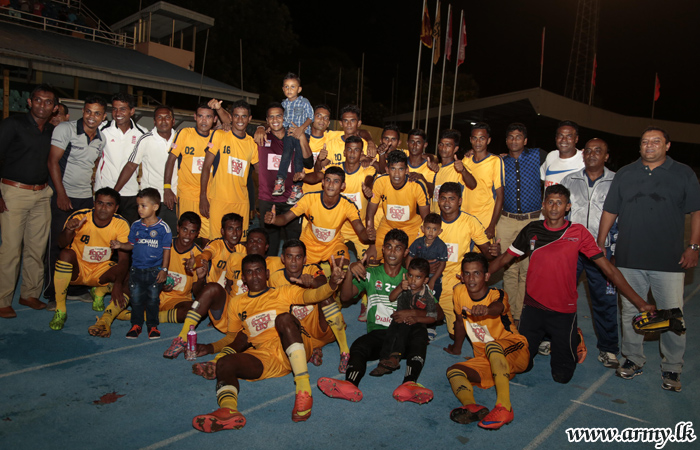 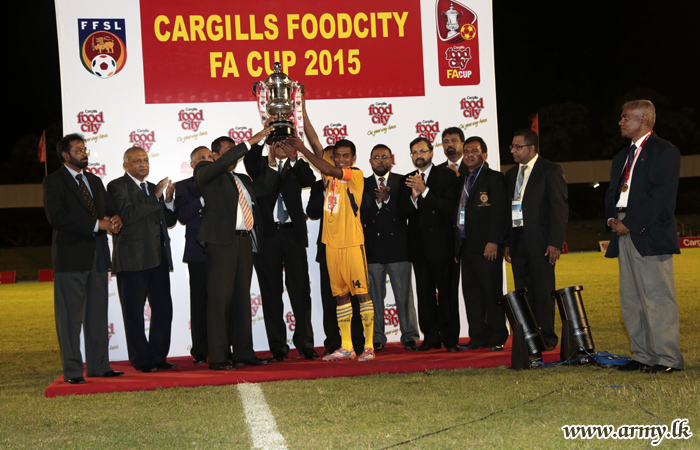 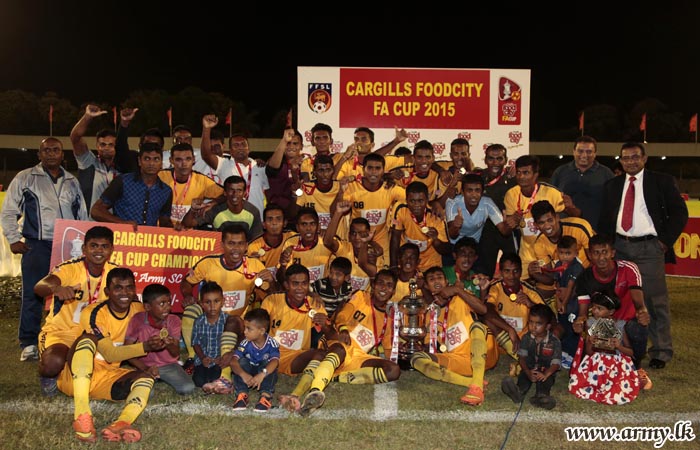