The 2nd Phase of the Army's mega ‘Thuruliya Wenuwen Api' reforestation project, organized jointly by the Sri Lanka Army ‘Manusath Derana’ TV channel and the Ceylon Biscuits Limited on account of the completion of a decade after Humanitarian Operations against LTTE terrorism went to Marichchakaddi in Wilpattu reserve area and launched planting of more than 10,000 saplings of rare species.

The pioneer of the project, Lieutenant General Mahesh Senanayake, Commander of the Army attending as the Chief Guest for the mammoth drive this morning (18) inaugurated the campaign by planting a 'Margosa' sapling during a ceremony, held near the 46th Mile Post at Marichchakaddi, joined by a large gathering of Army personnel, civil activists, ‘Manusath Derana’ teams and members of the Ceylon Biscuits Ltd (Ritzbury Chocolate) group.

Major General Kumudu Perera, Commander Security Forces – Wanni, together with the General Officers Commanding of 54, 56, 62, 21 and 61 Divisions, Ms. Wasanthi Nanayakkara, Project Director of TV 'Derana' and Mr B. Chandrasiri, Managing Director Farm Garden Hotel extended a warm welcome to the heavyweight behind the task, Lieutenant General Mahesh Senanayake upon his arrival. Members of the clergy of all faiths attended the inauguration and blessed the project.

The recital of the National Anthem set the stage ready for the ‘Thuruliya Wenuwen Api’ project where the day's Chief Guest with other invitees planted the first few saplings around the 46th Mile Post at Marichchakaddi area.

The pioneer behind the national drive, the Commander of the Army on the same occasion, distributed 1000 Margosa saplings among representative Muslim students of 10 schools, each school under the programme received 100 saplins. In addition, those students received gift parcels from Ceylon Biscuits Ltd (Ritzbury Chocolate) which can be of use to them during the fasting season.

“Today we have to fight against the enemies those who destroyed the forest reserves and the environment of the country. However I’m glad that as a famous and popular TV Channel among the general public, Derana TV had joined their hands with us in this regard. Also we are getting the fullest co-operation from the Sri Lanka Navy, Sri Lanka Air Force as well as the Police. I must emphasize that this is a task which can be successfully achieved by getting the assistance and aids from the general public, too. This is going to be a special project which can be smoothly achieved at no cost. Therefore, we may need funds and support from the general public. Also I request from the general public to hand over valuable plants you have as much as possible in order to fulfill our mission to the greatest expectation. People can hand over the plants to the nearest Army camps in this regard. Sri Lanka Army has arranged to put up a large number of protection fences against the plants which were planted in the forest reserves in order to protect the plants from wild animals. Also there will be a supportive project to water the plants, too. Therefore I urge from the general public in Sri Lanka to give us their fullest support for it rather than putting posts in the Face Book”, the Army Commander further added.

Mr B. Chandrasiri, Managing Director at Farm Garden Hotel in the area, highly taken up by the initiative of the Army presented a token of appreciation to the Commander of the Army as the project were set to concurrently cover Palasothikandal, Karadikkuli and Srinath Nagar areas on the same day.

The Army ‘Thuruliya Wenuwen Api’ 1st Phase was initiated on 23 August 2018 by the Sri Lanka Army and the 'Derana' Media Network supported the move. Under that phase saplings were planted along either side of the 154-long Kadawatha-Matara Highway. Nike shoes | 『アディダス』に分類された記事一覧 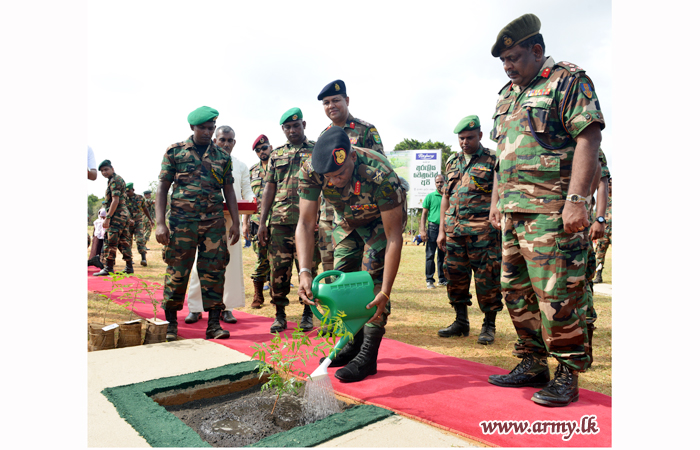 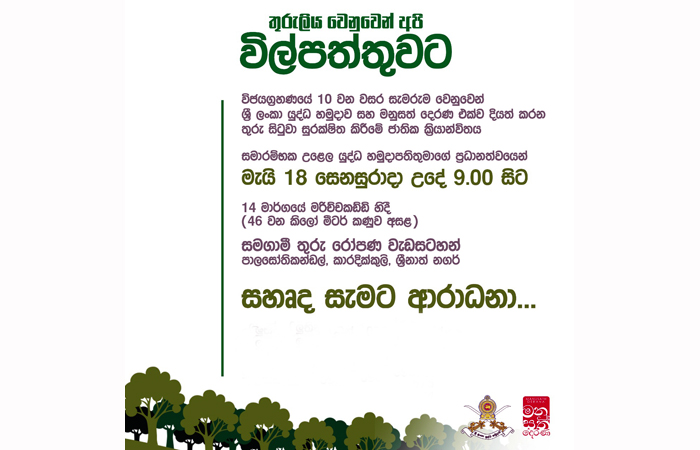 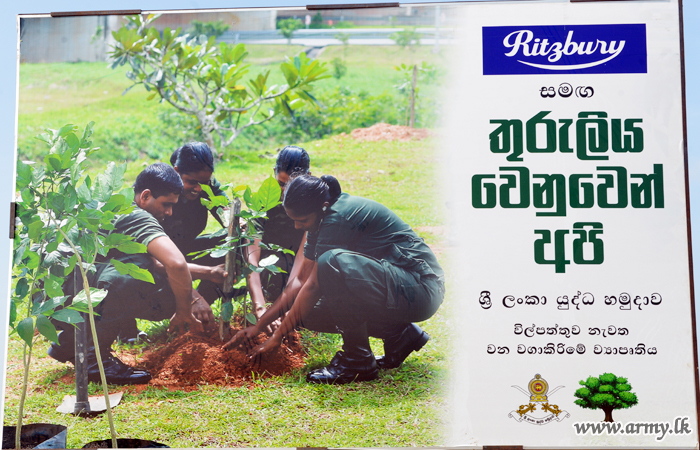 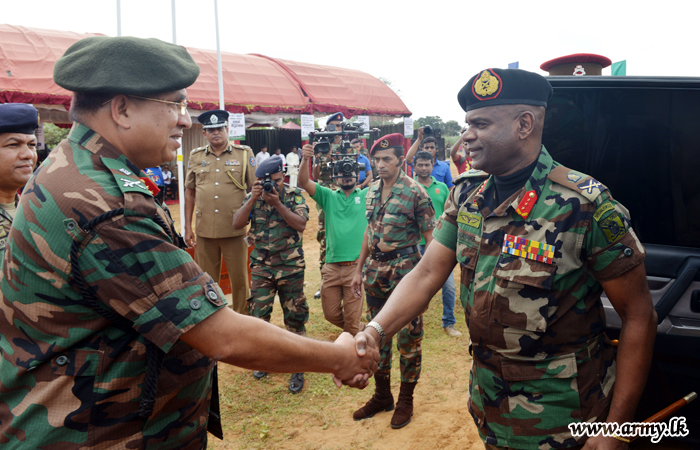 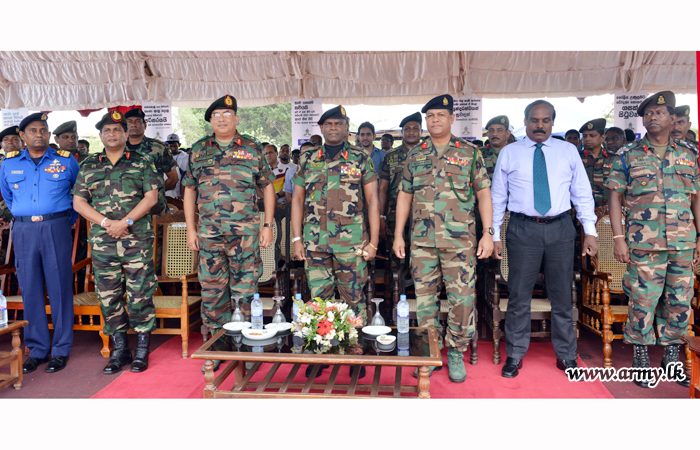 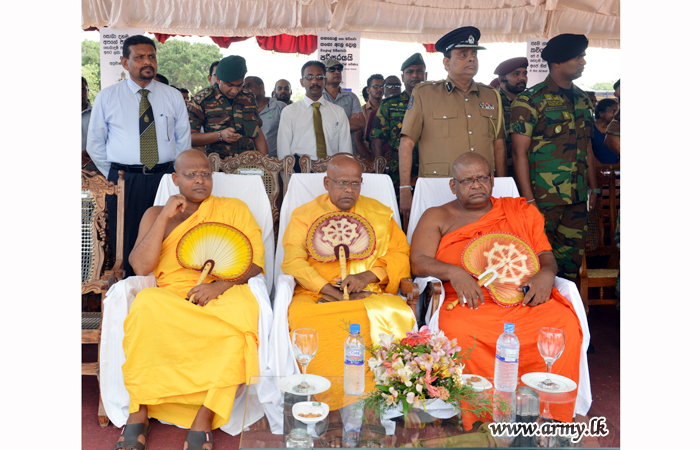 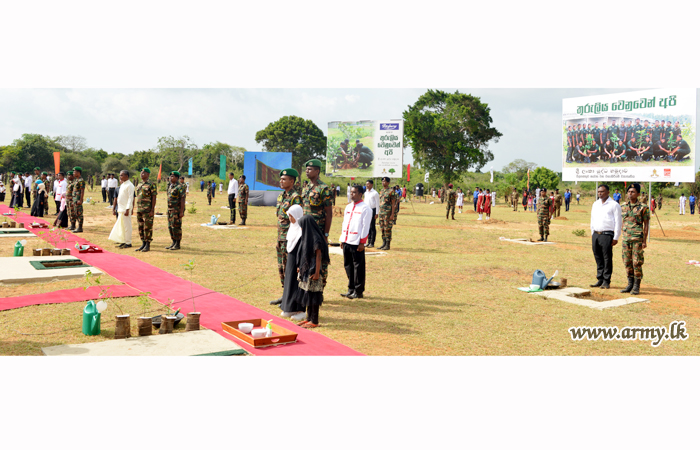 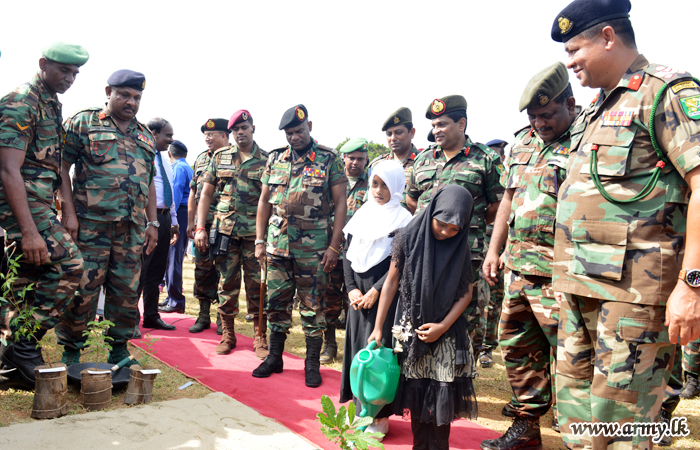 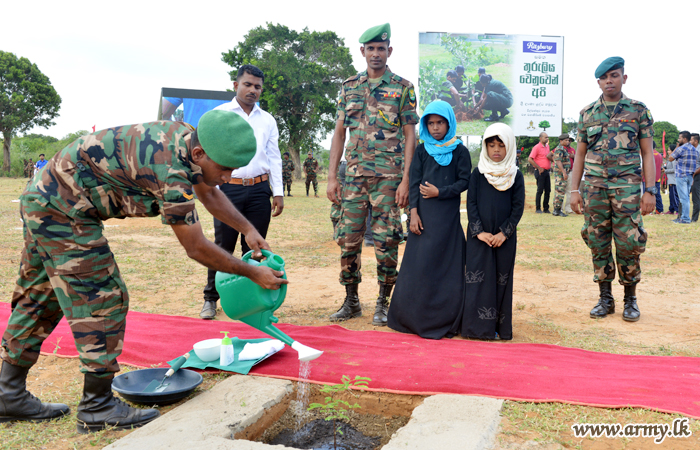 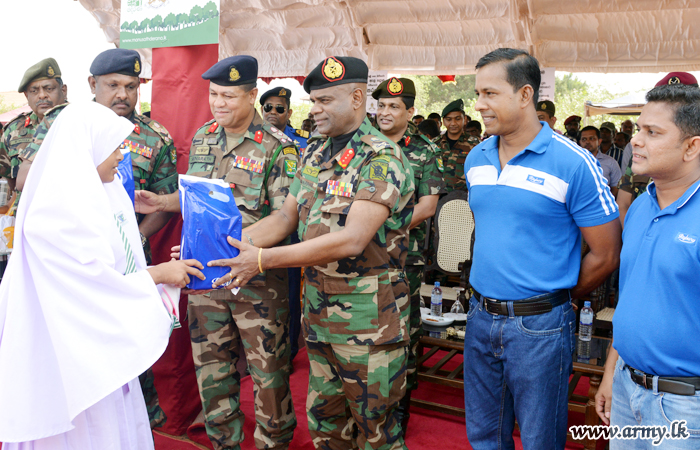 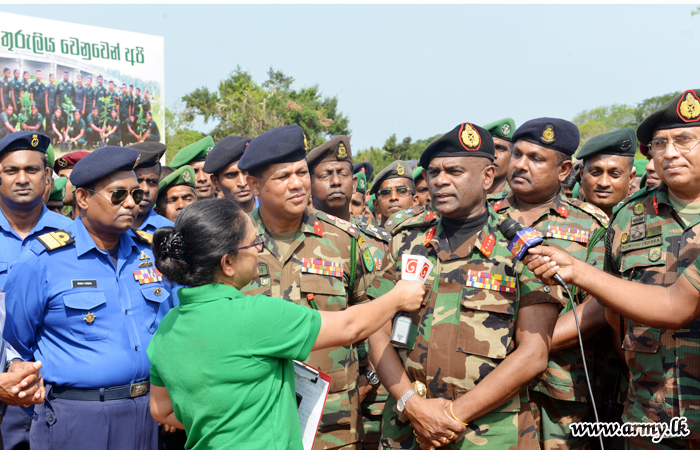 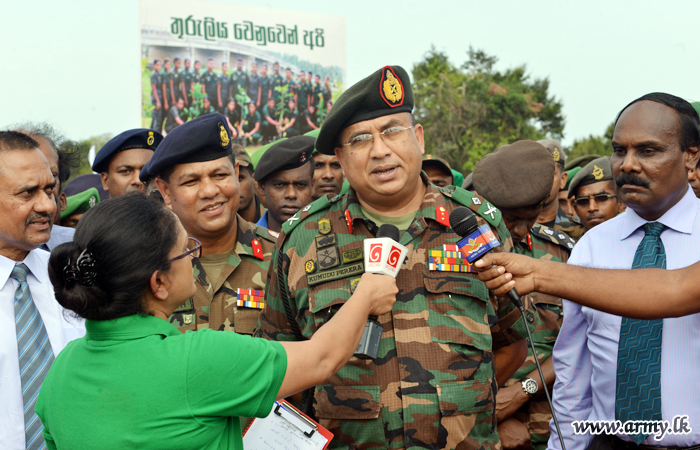 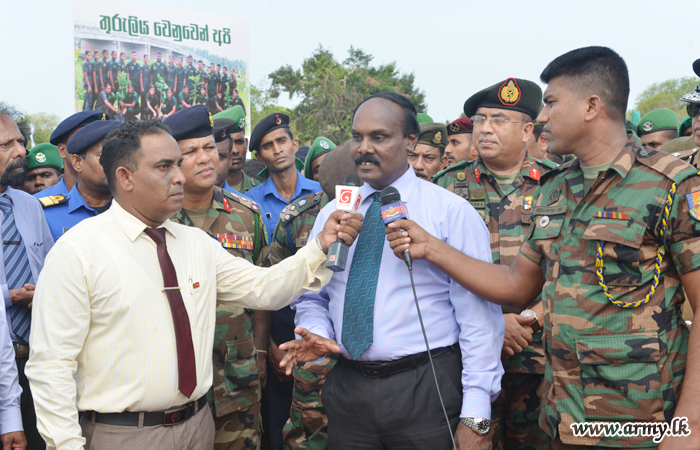 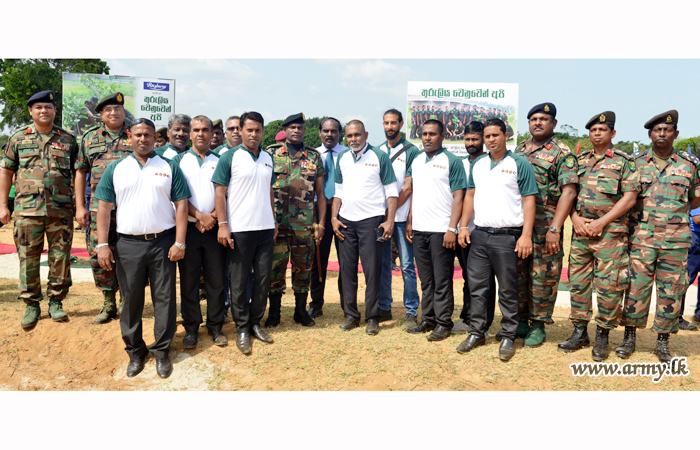 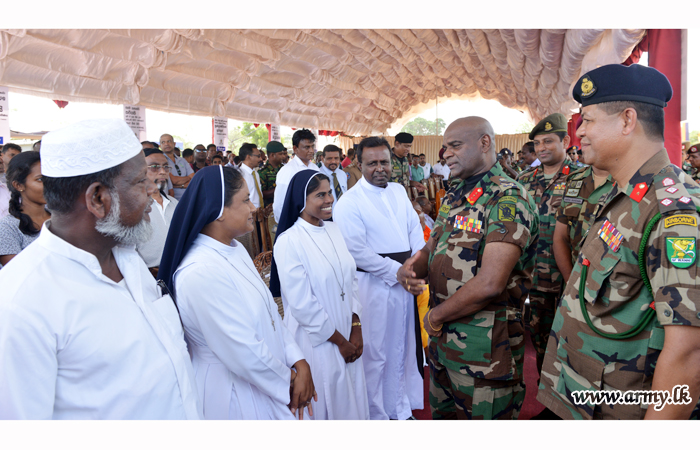