The comedy, organized by Directorate of Psychological Operations basically educated those Army personnel on the prevention of sexually transmitted diseases including HIV / AIDS and other venereal infections. 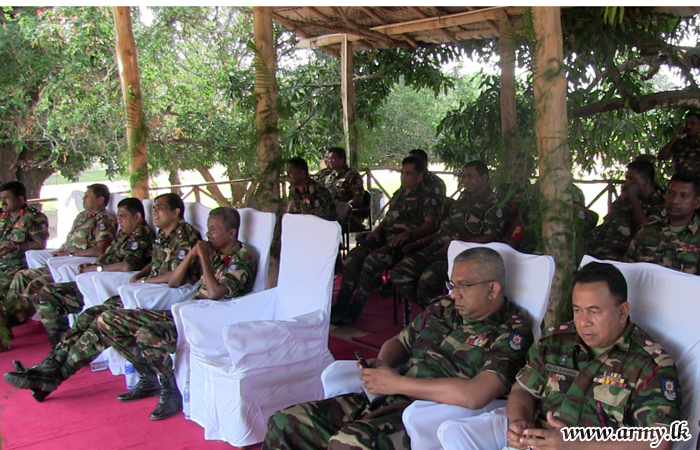 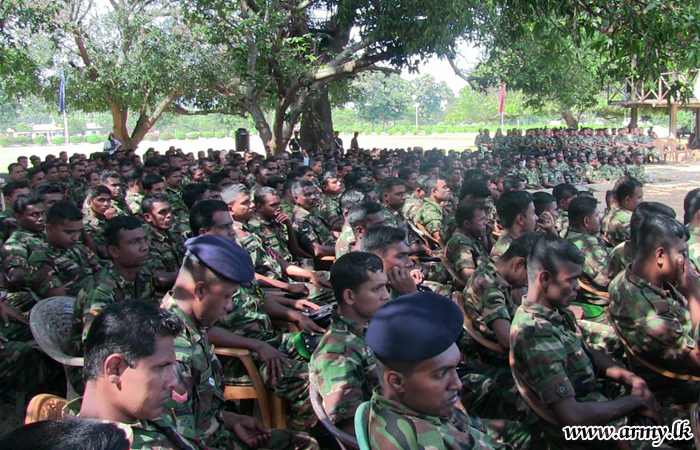 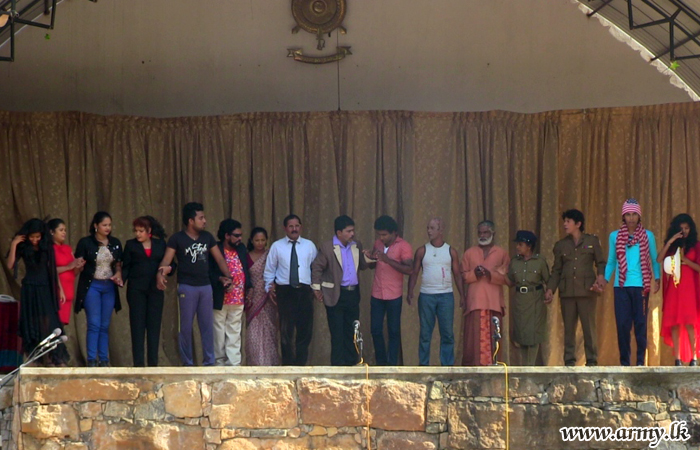 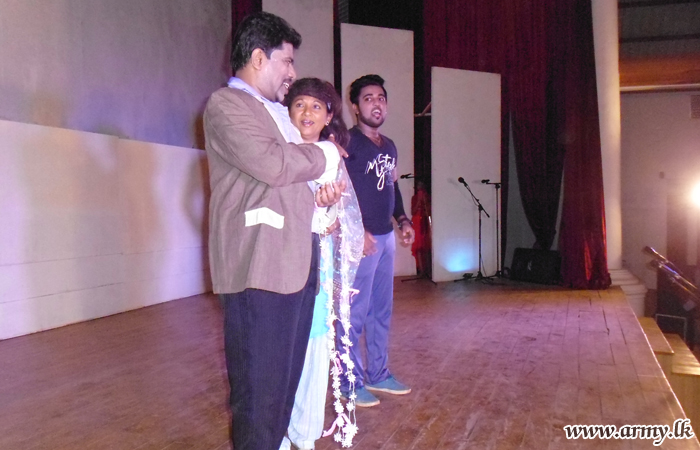 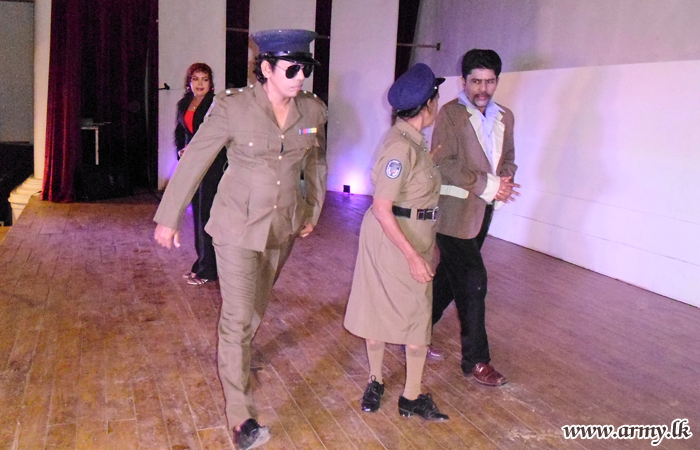